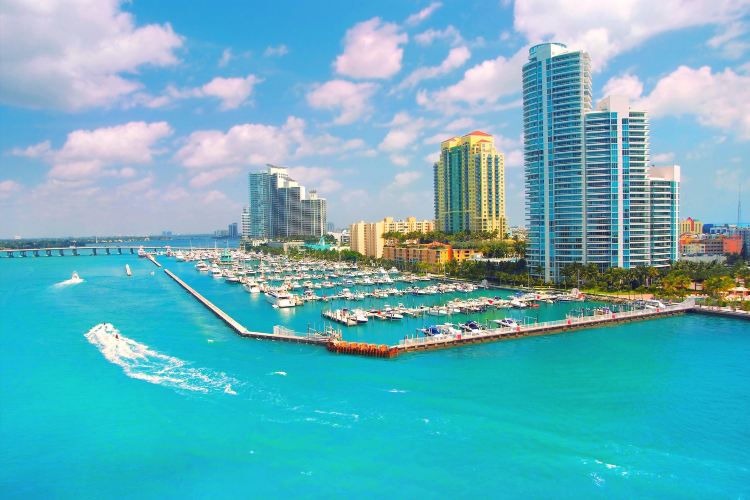 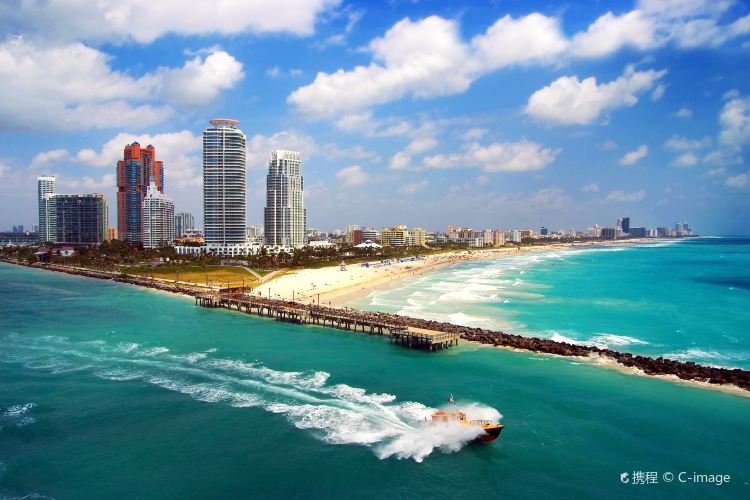 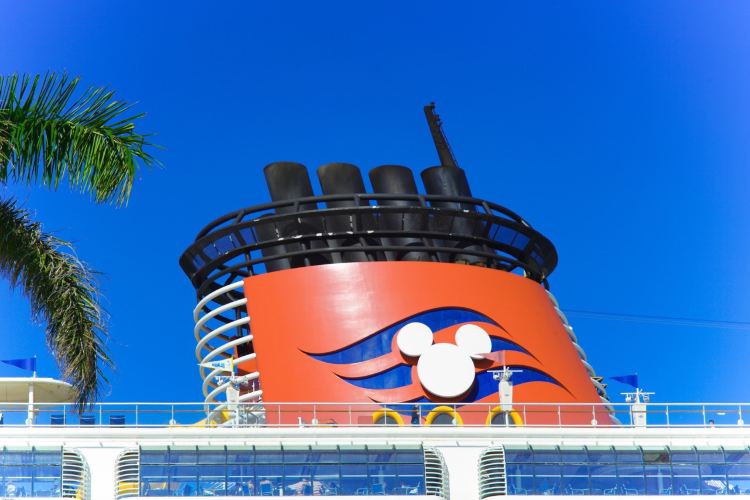 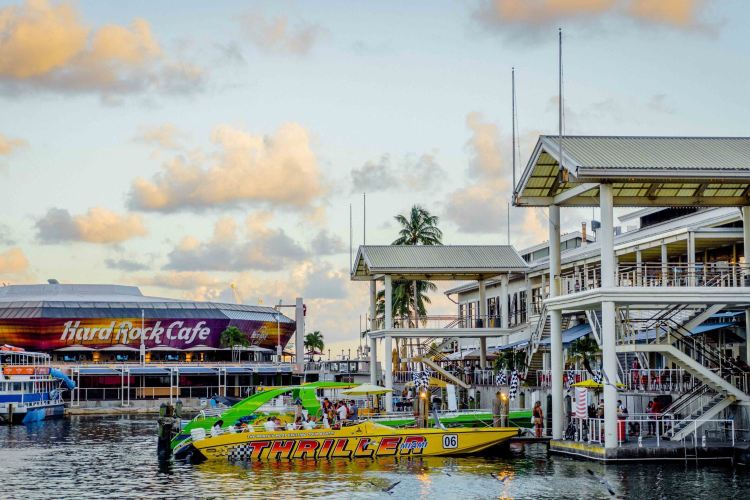 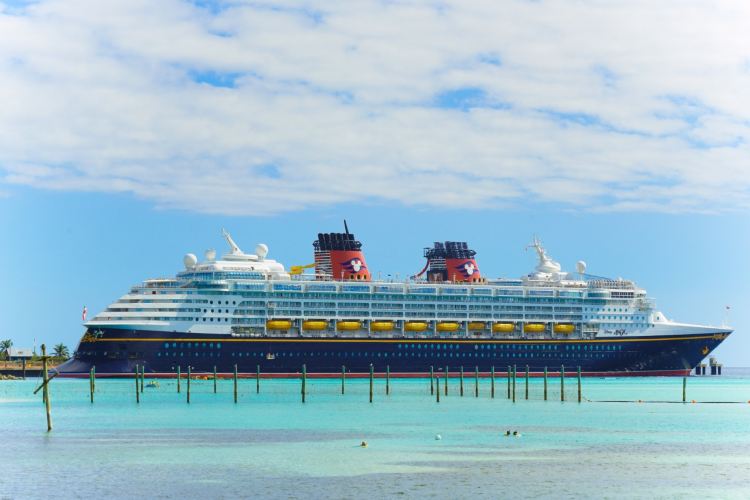 About Port of Miami

The Port of Miami is a major seaport located in Biscayne Bay in city of Miami in Florida, US. It is officially considered as the largest passenger or cruise port in the world. It is also one of the largest cargo ports in the United States. The port handles all kinds of goods - from cars to heavy machinery. Cruise enthusiasts can choose from variety of cruise liners operating from the port. Major cruise lines such as Carnival, Royal Caribbean and Disney operate from this port. Every cruise line offers several different types of ships to travelers. Carnival, for example, boasts of several unique ships such as Triumph, Valor, Victory, Fascination and Imagination.
show less

Attractions Near Port of Miami 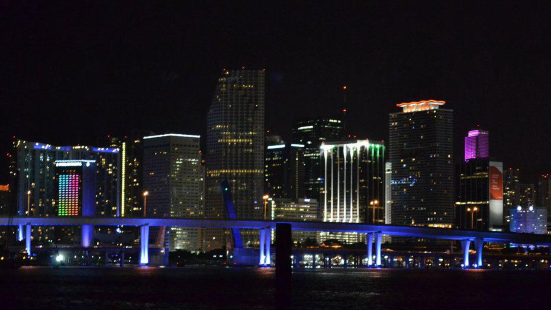 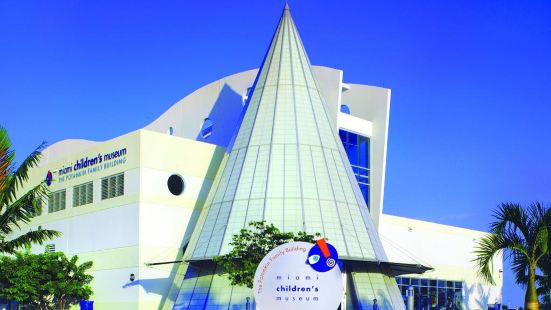 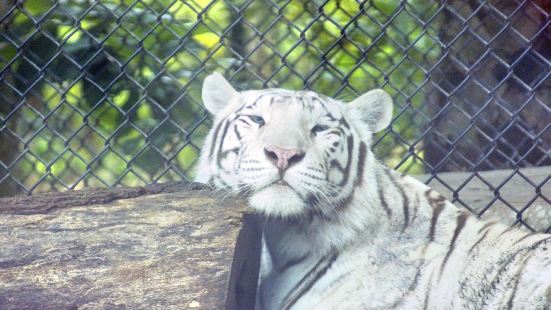 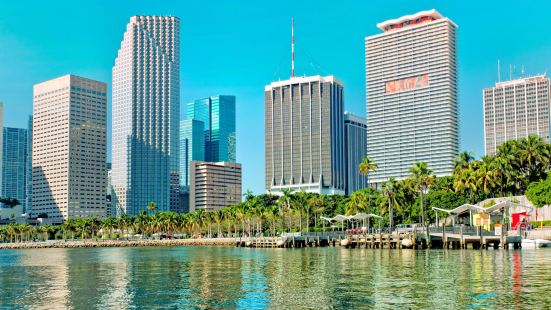 Restaurants Near Port of Miami 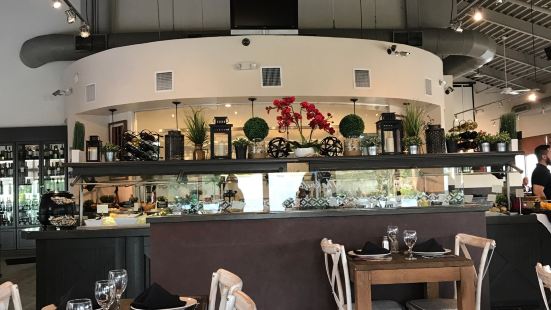 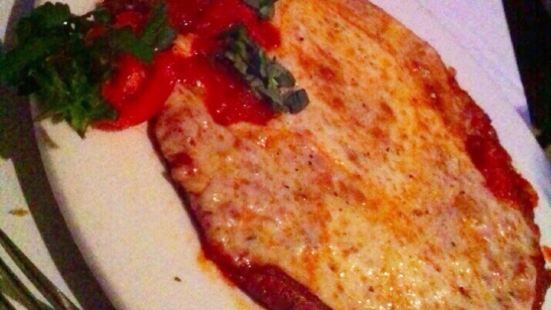 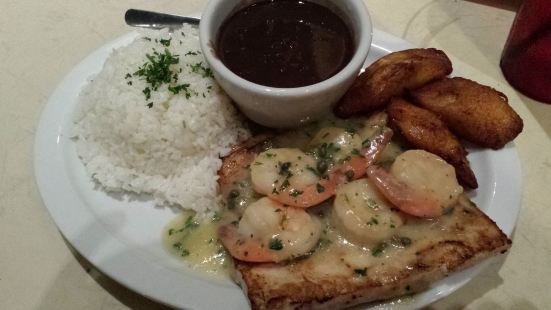 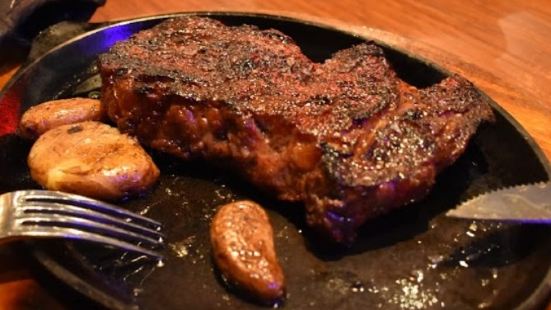 Hotels Near Port of Miami 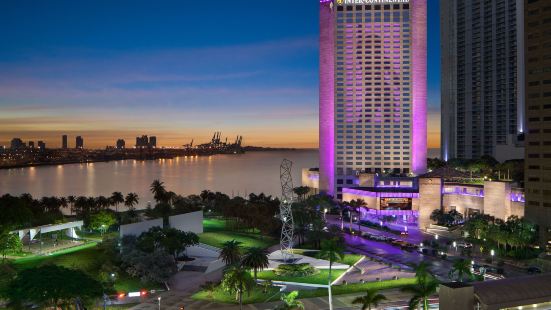 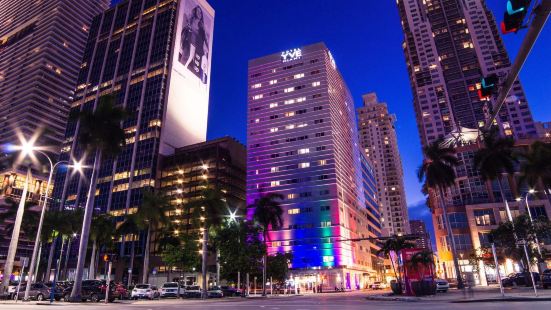 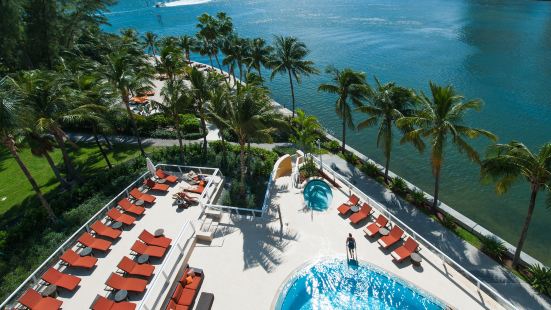 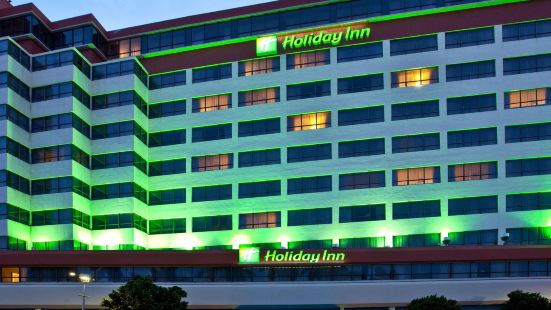 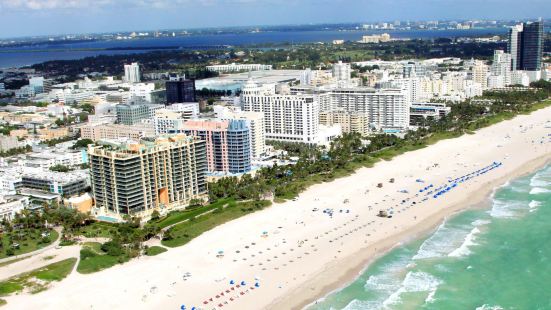 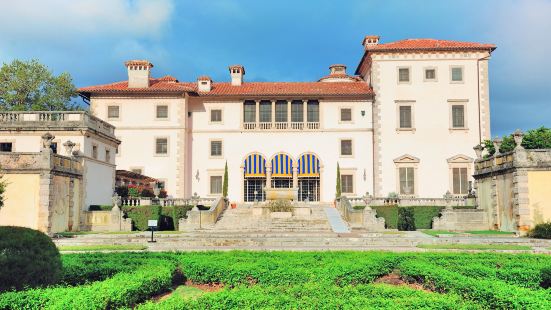 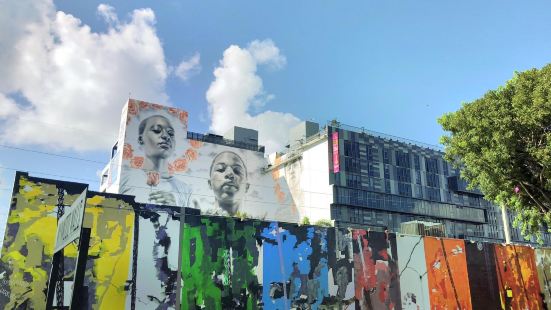