Wuhou Temple is a key cultural relics protection unit in Shaanxi Province, a national 3A-level tourist scenic spot, and faces the Wuhou Tomb across the Han River. Wuhou Temple was built in the sixth year of Jinghan Jingyao (AD 263). Liuchan announced the building of the Temple. The site was chosen to be in Wuhouping, beneath Dingjun Mountain. It is close to the tomb and integrates ancient architecture, gardens and paintings. It is a thousand-year-old ancient temple representing the traditional architectural style of Southern Shaanxi.
show less 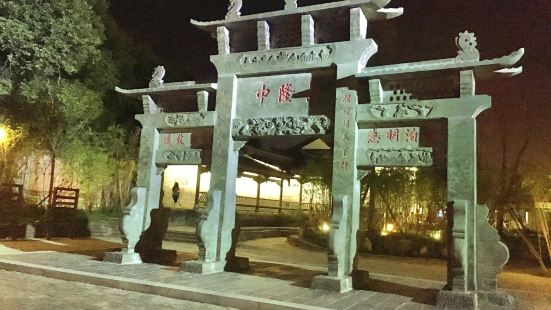 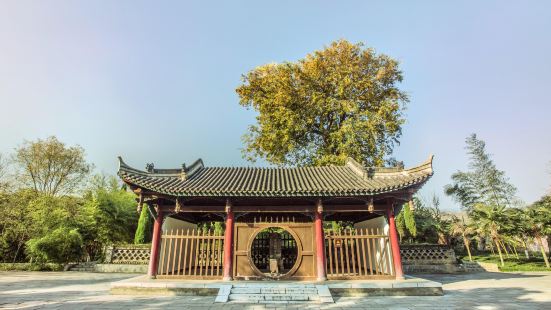 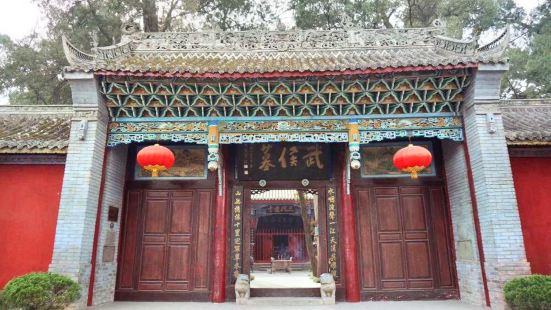 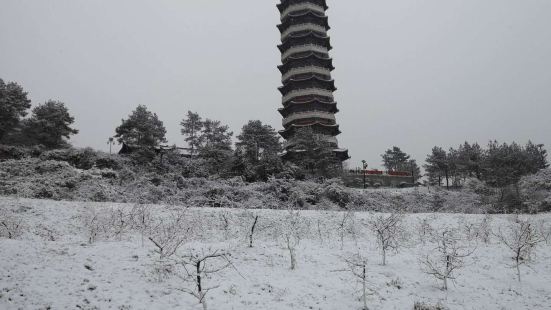 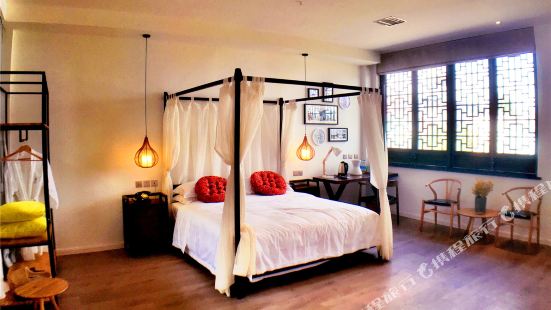 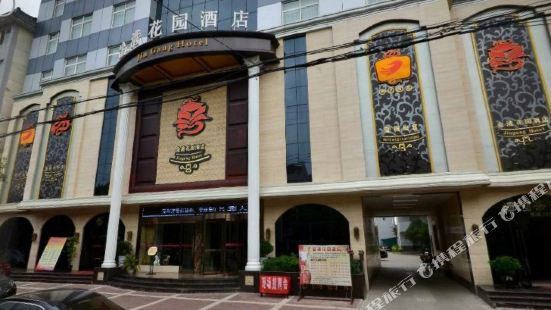 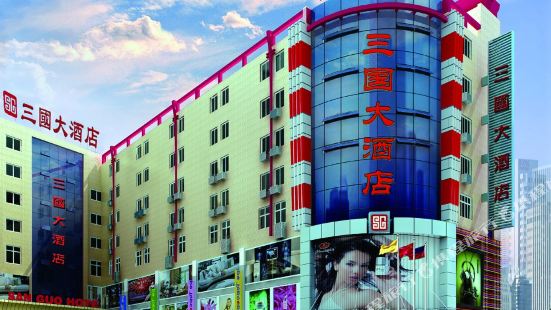 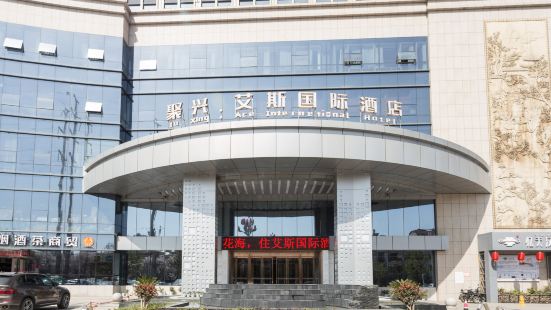 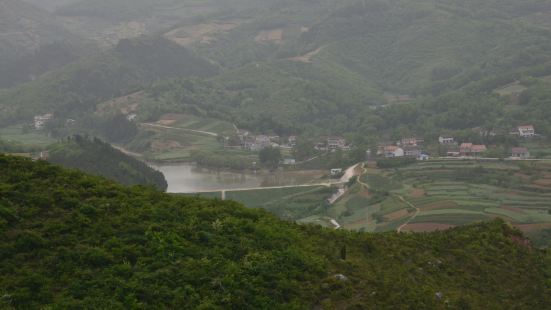