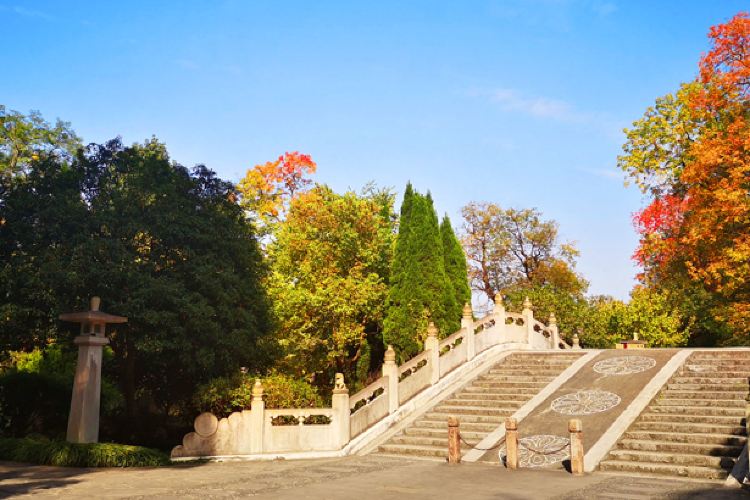 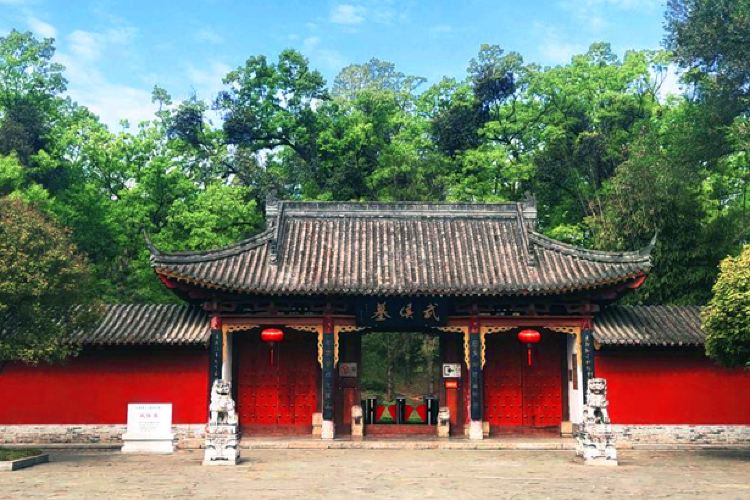 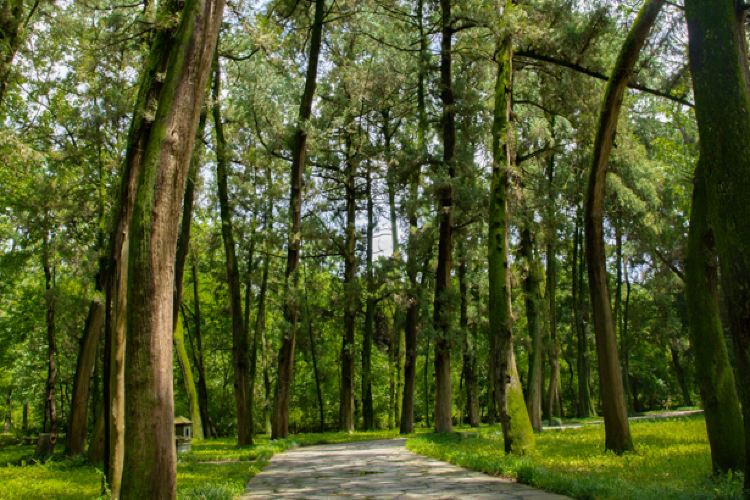 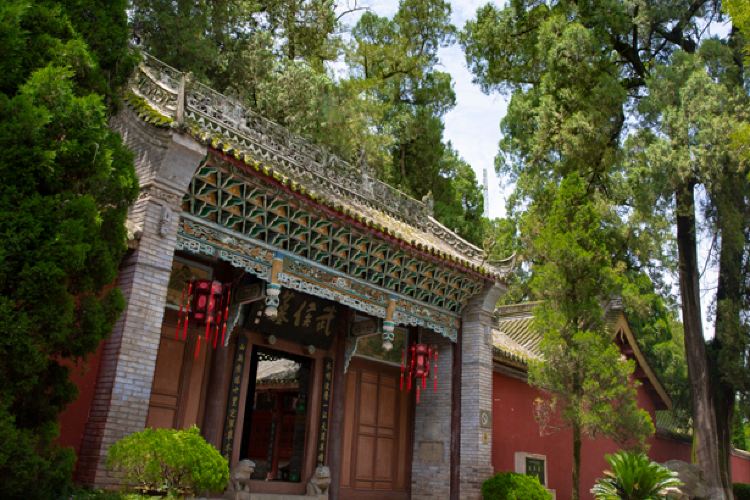 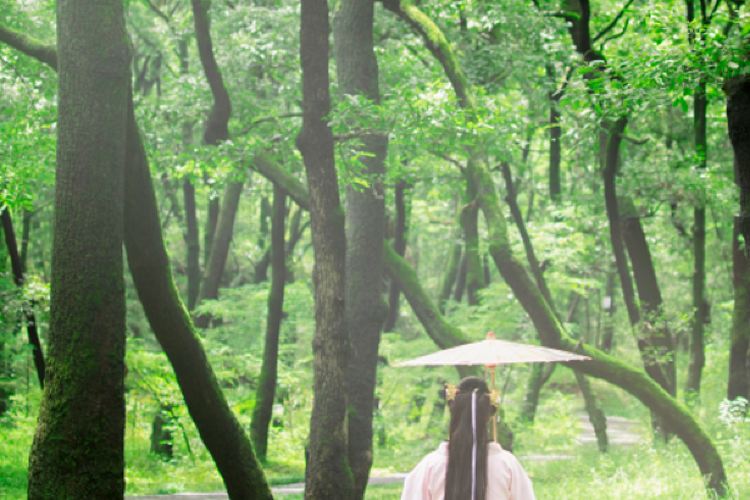 Located at the foot of Dingjun Mountain, Wuhou Tomb is the tomb of Zhuge Liang, the prime minister of the Shu Kingdom in the Three Kingdoms period. The tomb is surrounded by brick walls, with a small pavilion in front of it, and a stone tablet stands in the pavilion carved with the words "The Tomb of Marquis Zhuge Liang." Inside the court, there are numerous poems that eulogizing Zhuge Liang from past dynasties, as well as renovated temples and stone tablets carved with verses. In the court, people can see a Zhuge Liang statue sitting upright, with Guan Xing and Zhang Bao on both sides, who were believed to be the descendants of Guan Yu and Zhang Fei.
Show More