Coast of the Sun 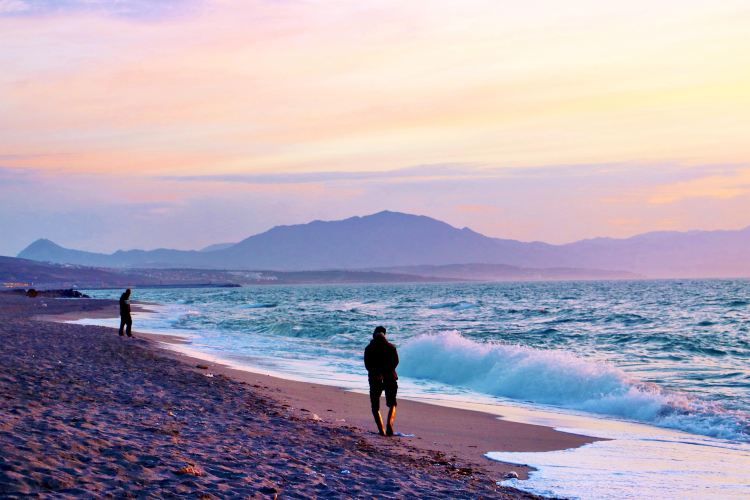 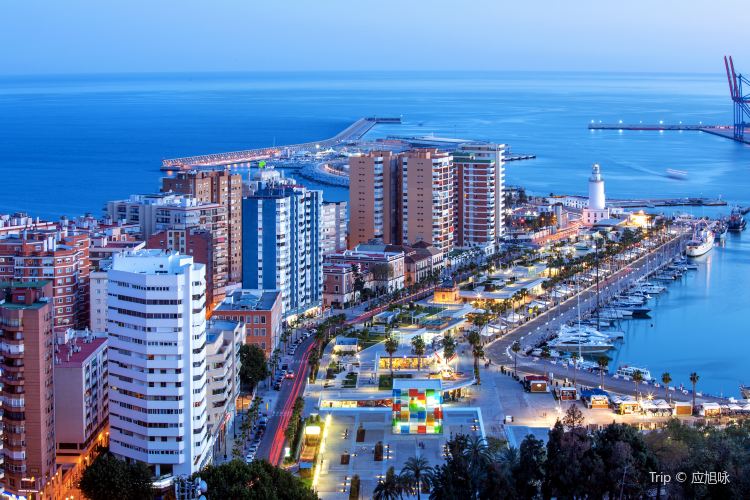 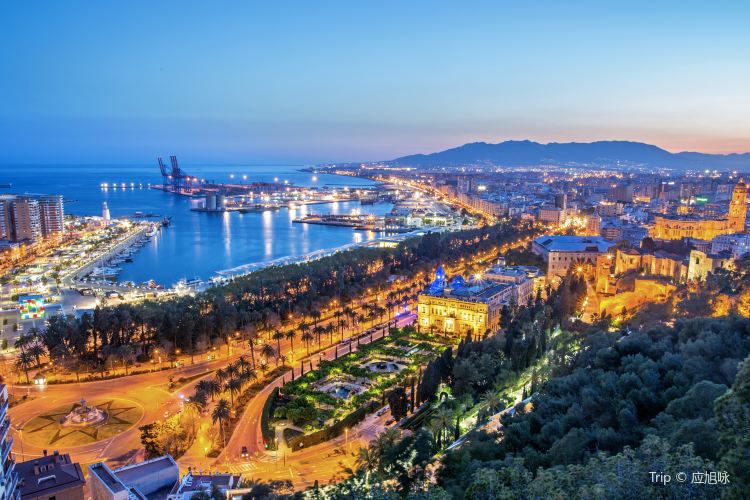 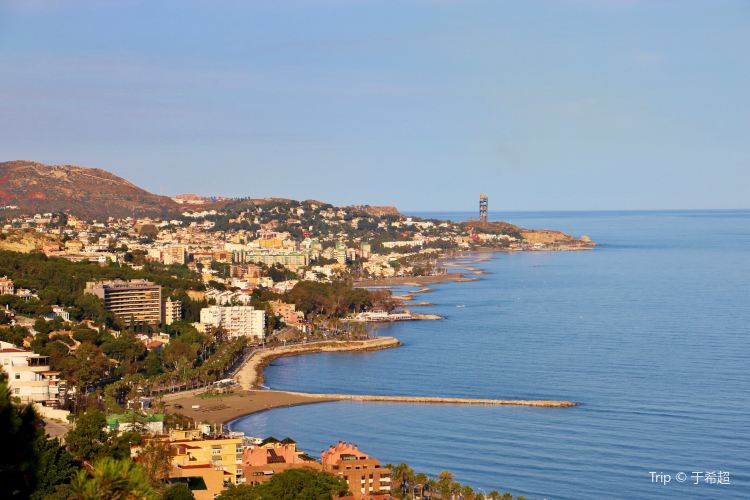 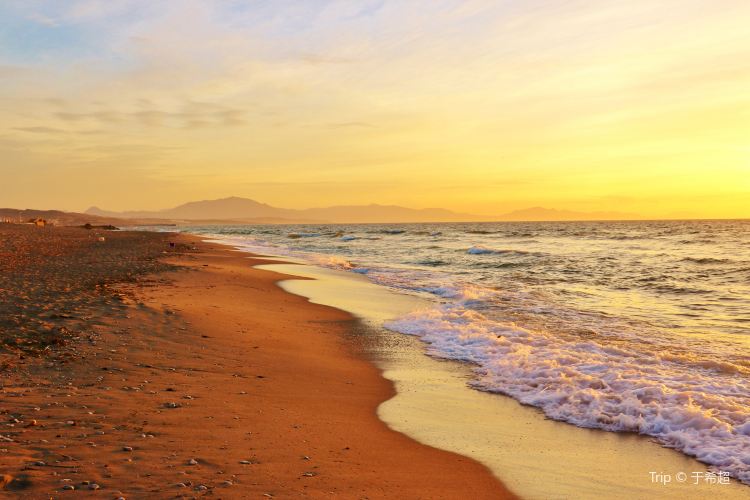 Malaga is a resort in southern Spain, and many tourists come to the beaches in summer. There are few people in winter, but they cannot go to sea. Take the cable car to the top of the mountain, overlooking the entire Sunny Beach, there is another feeling.

What other similar attractions are recommended in Malaga?