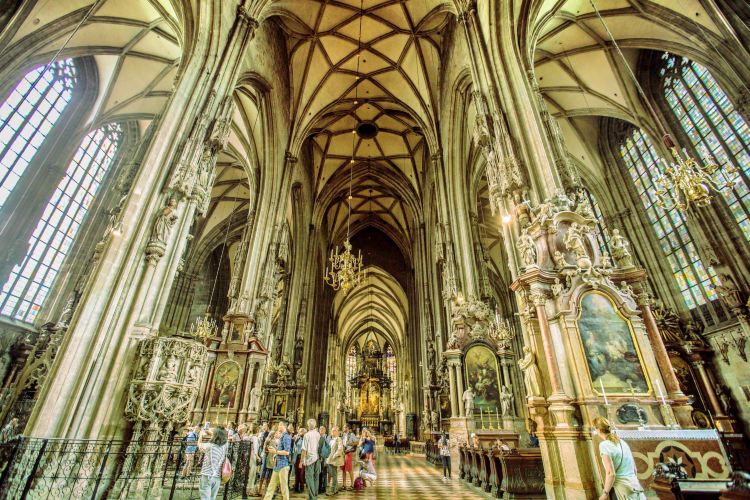 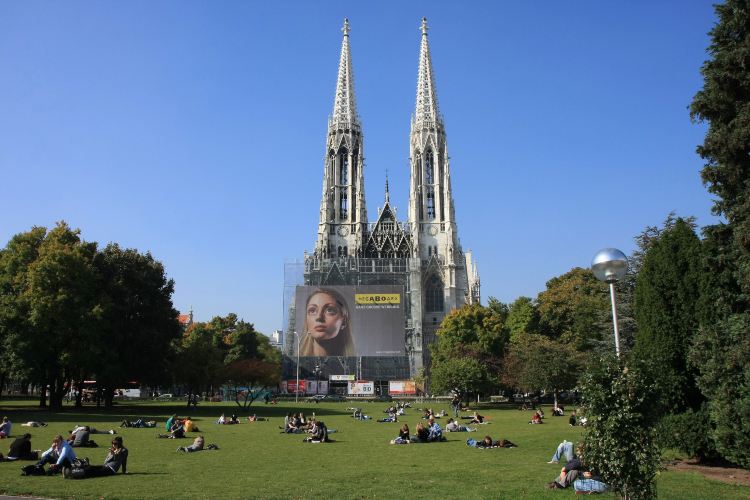 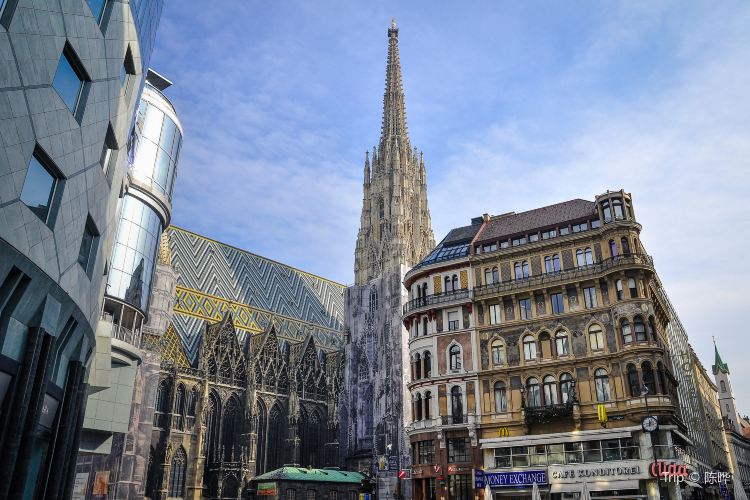 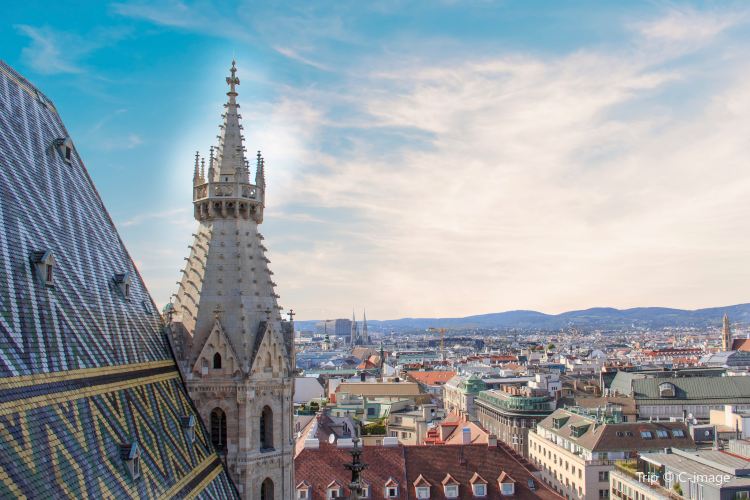 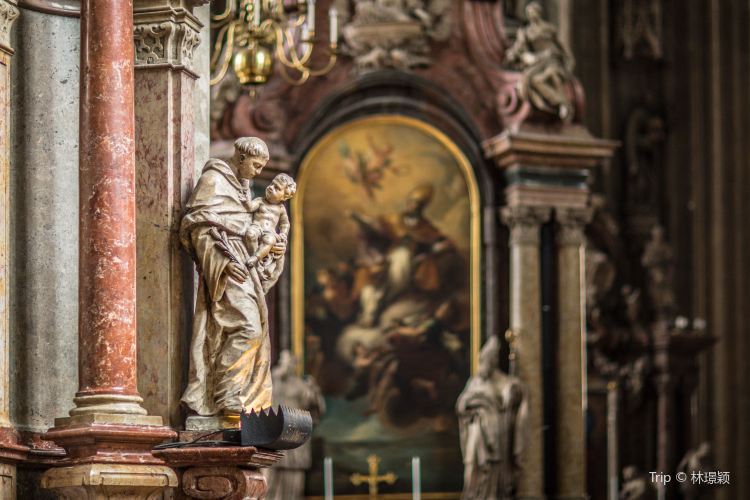 Stephen's Cathedral is a landmark in Vienna and one of the three cathedrals in Europe. It was built in 1147 and was built in the name of the Roman church. In the 14th century, Rudolf IV ordered a large-scale reconstruction. After being destroyed by the World War II, it was rebuilt and the Gothic Cathedral was formed. Stephen's Cathedral consists of a main building and three towers. The towering conical spires rush into the sky, the colorful roof inlaid with blue and yellow mosaic tiles shines in the sun, the armbands of the tiles and the representative The double-headed eagle of the Boothsburg dynasty is spectacular.
Show More