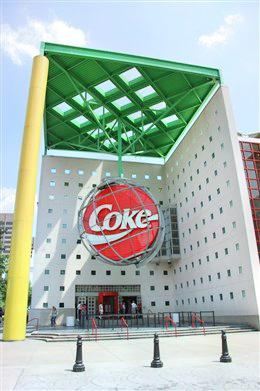 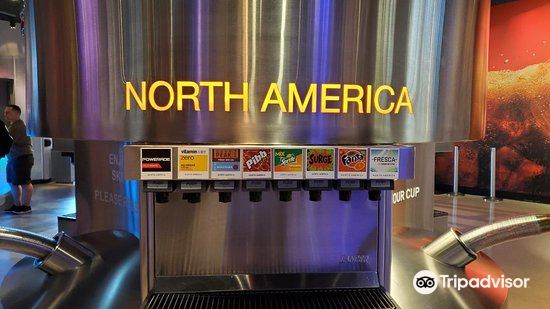 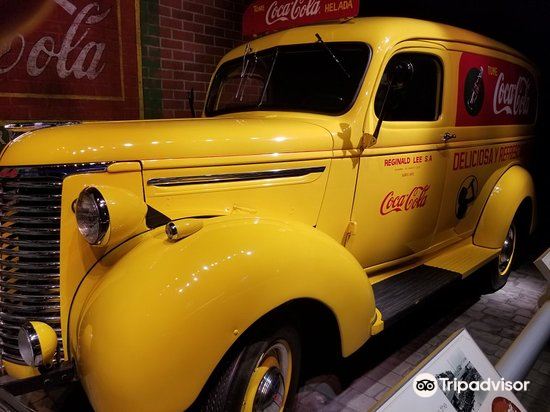 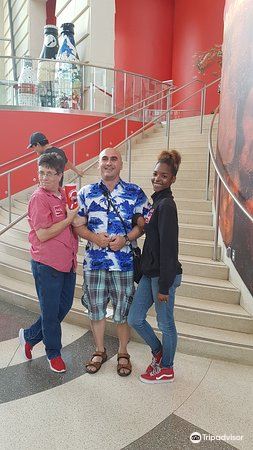 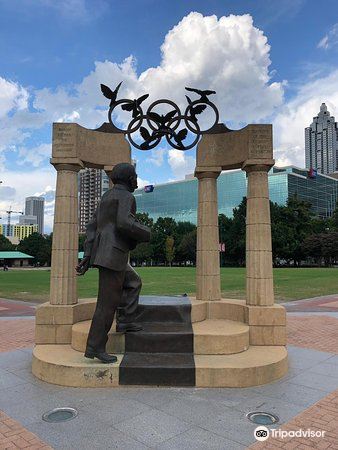 Imagine It! The Children's Museum of Atlanta

Center for Civil and Human Rights