About The Moscow Kremlin

The Kremlin is located in the heart of Moscow and serves as the presidential residence. The word Kremlin means “fortress inside a city” in Russian. It is the heart of the country’s capital and was once the site of the Imperial Palace of Russia. Inside the thick palace walls lies the magnificent architectural complex that was once the palace of the Tsars, as well as the Cathedral of the Archangel where the remains of many past Tsars rest, where members of the royal family were married and baptized and which was the site of each Tsar’s coronation ceremony. Dormition Cathedral is home to the ancient clock tower of Ivan the Terrible, the State Armory, as well as the Presidential Palace and the Grand Auditorium built in the Soviet era.
show less

Attractions Near The Moscow Kremlin 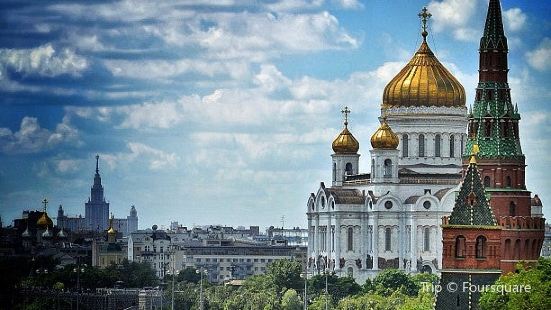 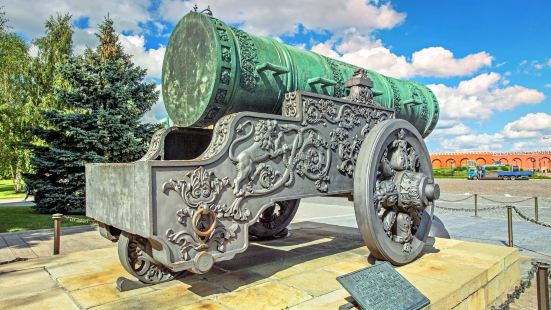 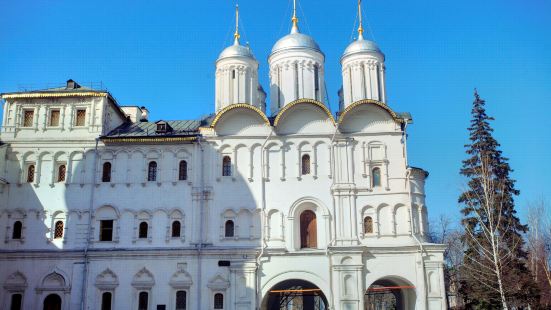 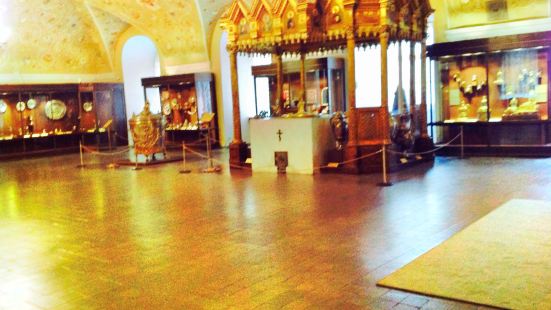 Restaurants Near The Moscow Kremlin 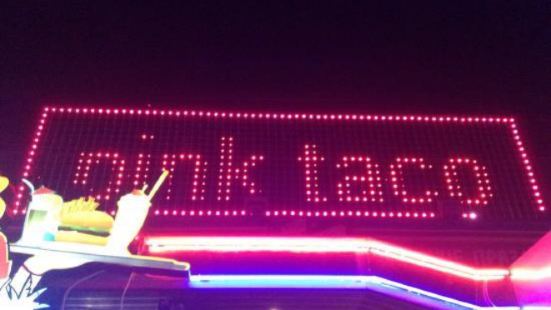 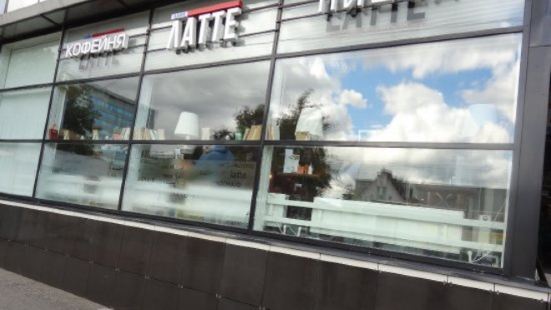 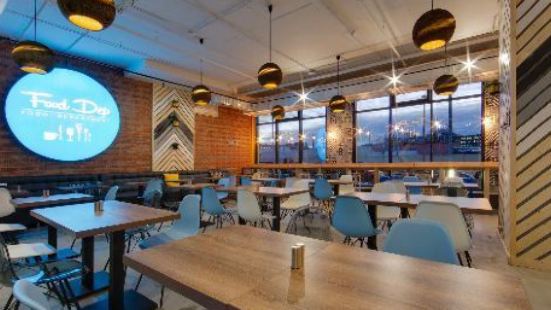 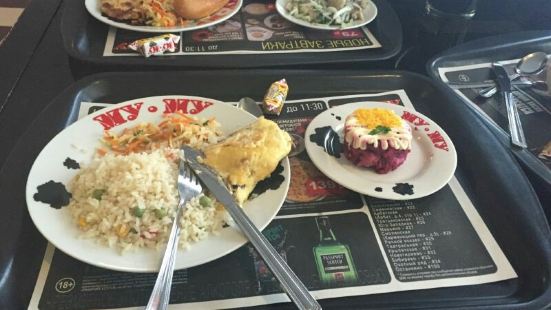 The Cathedral of Vasily the Blessed
4.7/5617 Reviews
Church 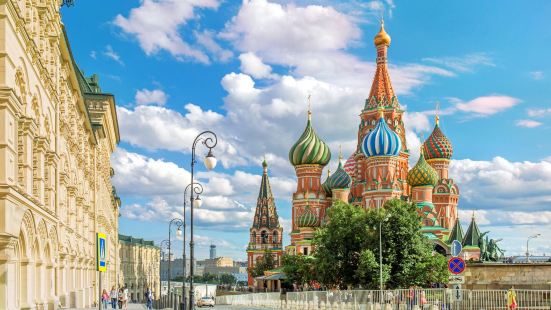 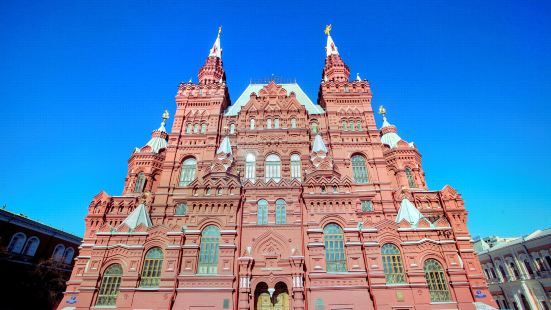