Amid the Middle Ages, the city of Munich was encompassed by a stronghold wall with just four passage doors. The wall was torn down in 1791, however three of the first entryways remain. Karls Gate (Karlstor) is one of those unique entryways. Established in the 1300s, the door initially had three towers. Albeit two of the towers remain, the tallest, central pinnacle was wrecked in 1857 when gunpowder that was put away in the pinnacle detonated. The entryway, situated on the well known Karlsplatz, is a prevalent traveler spot for taking pictures and getting a charge out of the fountain in summer or ice skating in winter.
show less 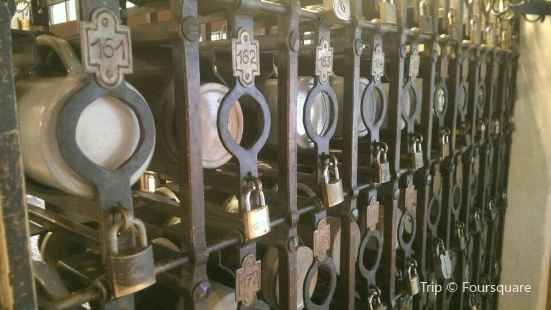 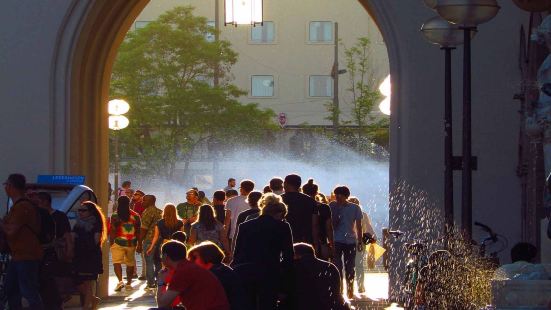 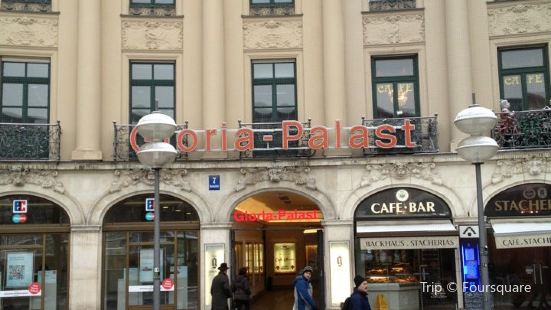 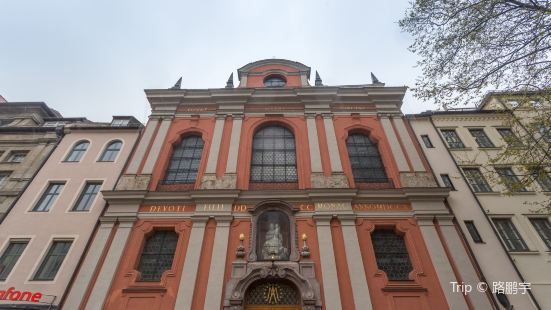 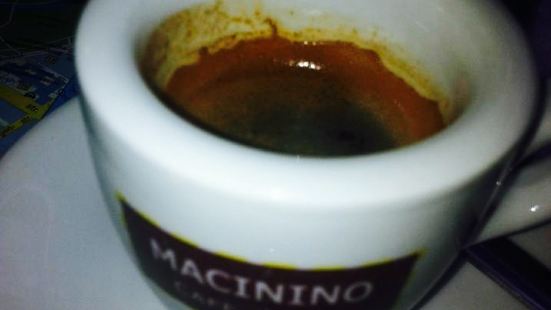 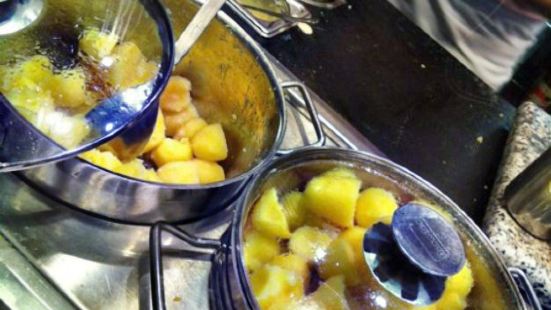 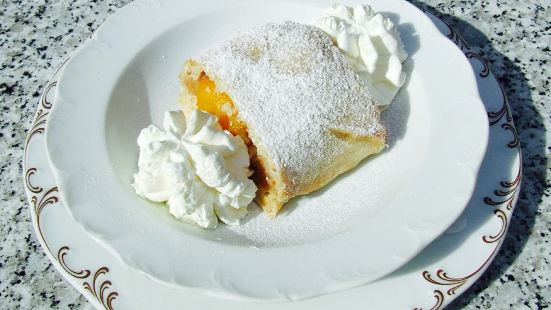 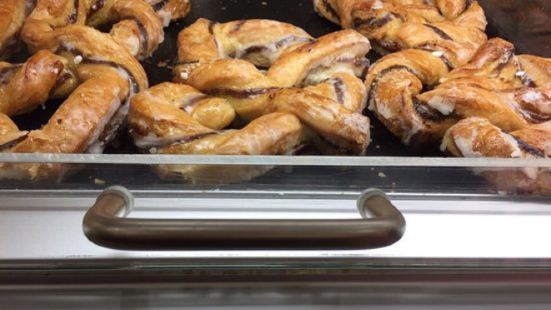 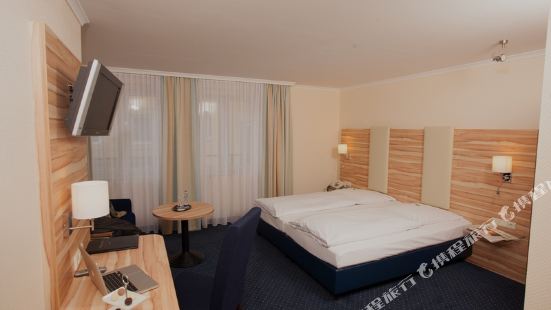 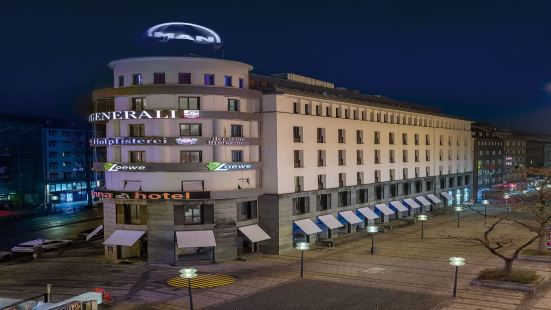 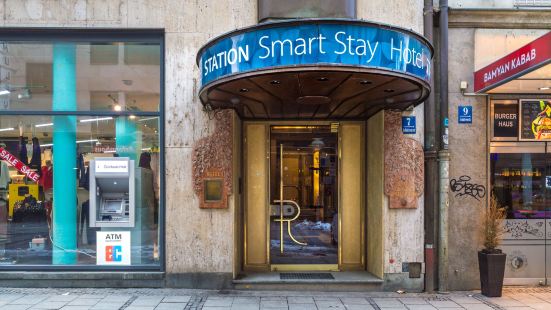 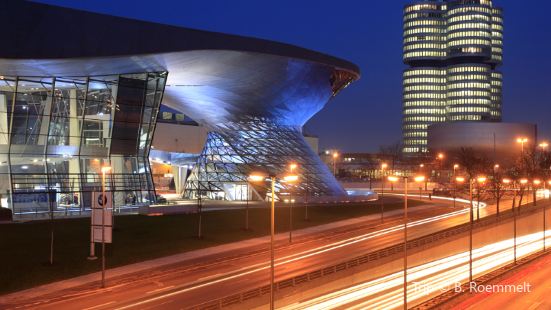 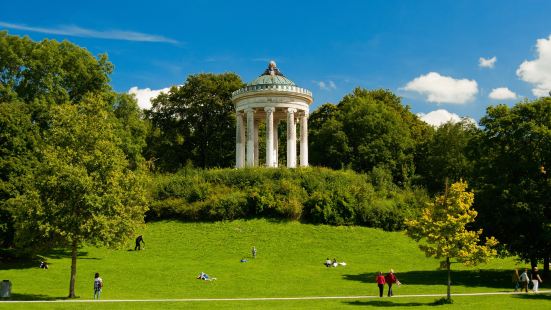 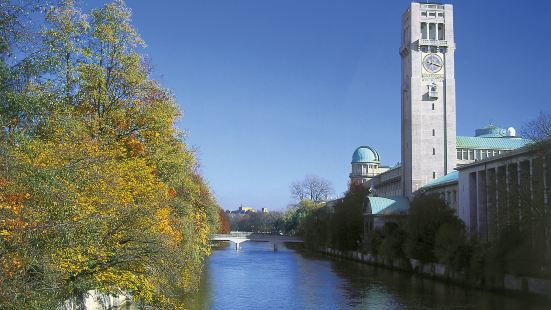