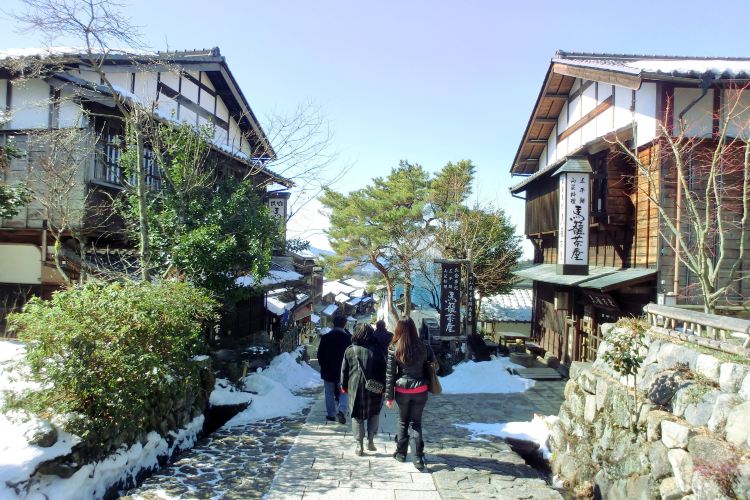 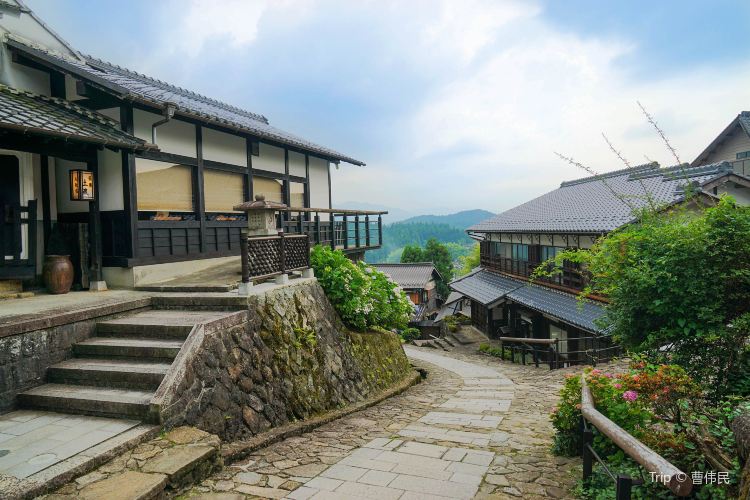 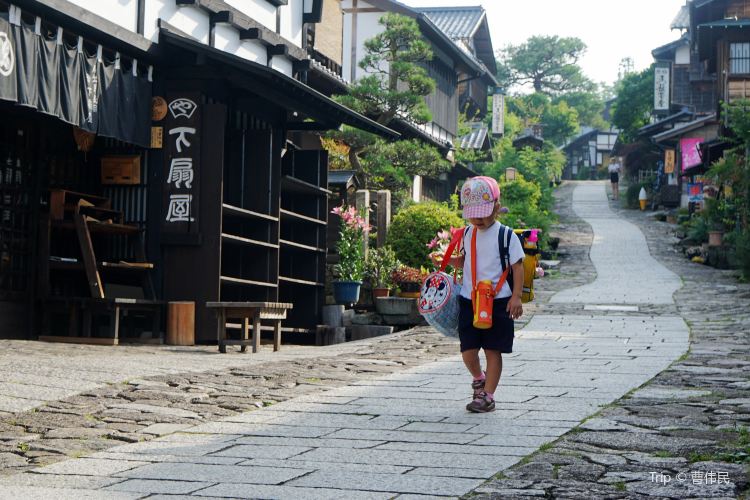 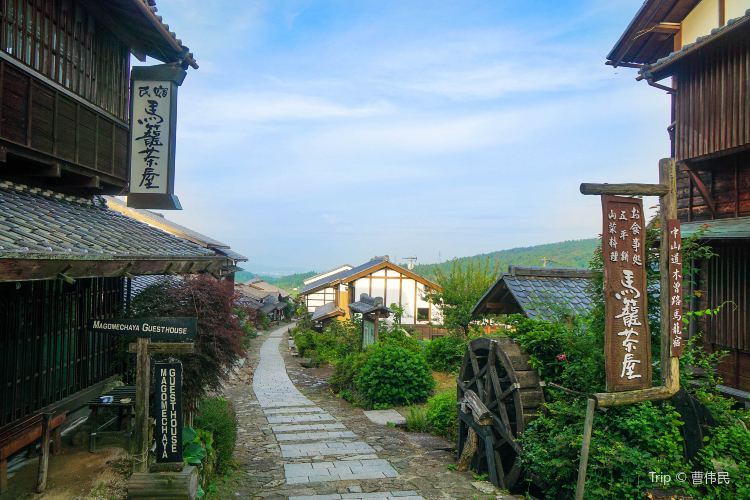 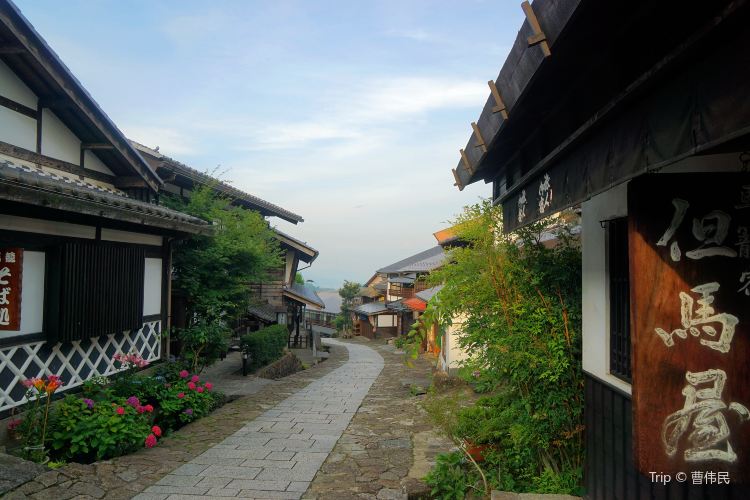 #馬頤宿中山古道 is one of the five main roads developed during the Edo period in Japan. It connects Nihonbashi in Edo (now Tokyo) with Sanjo Avenue in Kyoto. This old road is also known as "Nakasendo", "Nakasendo", "Kiso Street", and "Muso Road". The total length is 507.7 km, spanning Tokyo, Saitama, Gunma, Nagano, Gifu, Shiga and Kyoto. There are 67 dorms in the middle (called inn in Chinese). Among them, Narajingju, Tsumagoju, Majuju, Akaiju, and Kusatsuju are the most popular inns. A few years ago, I went to Nara Jingju, this time I came to Magomju. Although it is raining in Tiangong, it does not affect the interest of traveling. Walking on the ancient streets feels like returning to the distant ancient times. Here are six photos for your reference.

More
Reviews
Some reviews may have been translated by Google Translate
4.2/5Very Good
All(44)
Latest
Positive(29)
Photos(27)
Reviews from Tripadvisor

What's the recommended attractions near Magome-juku?

What hotels are near Magome-juku?