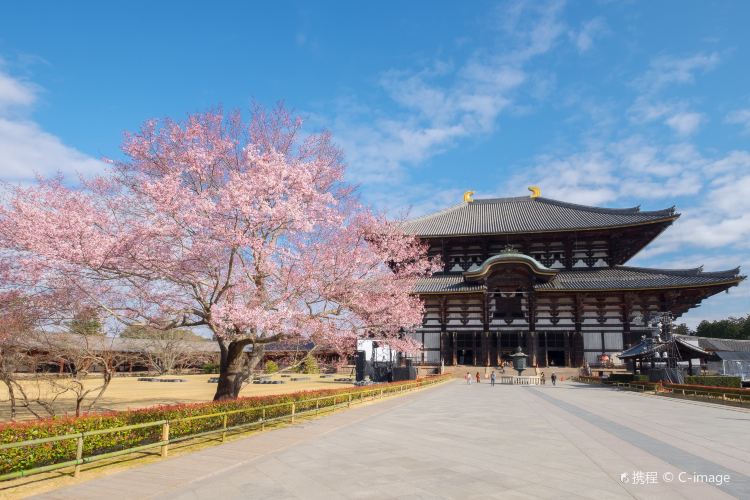 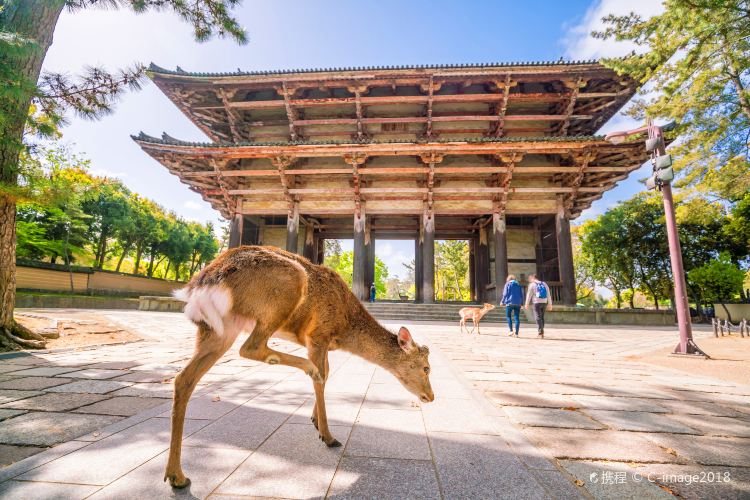 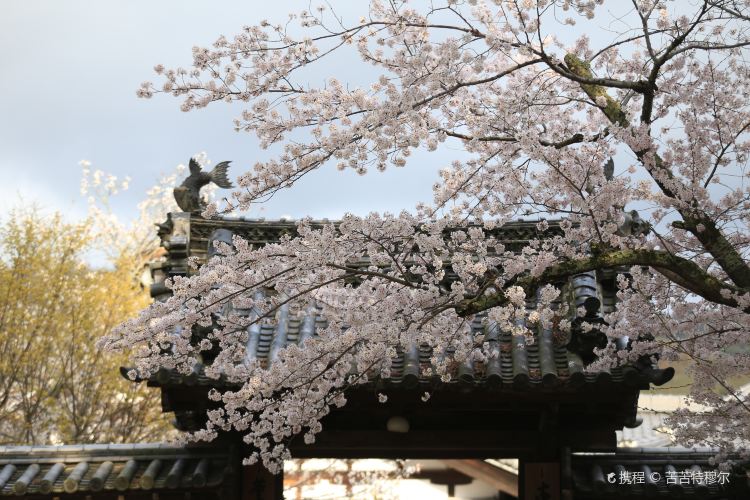 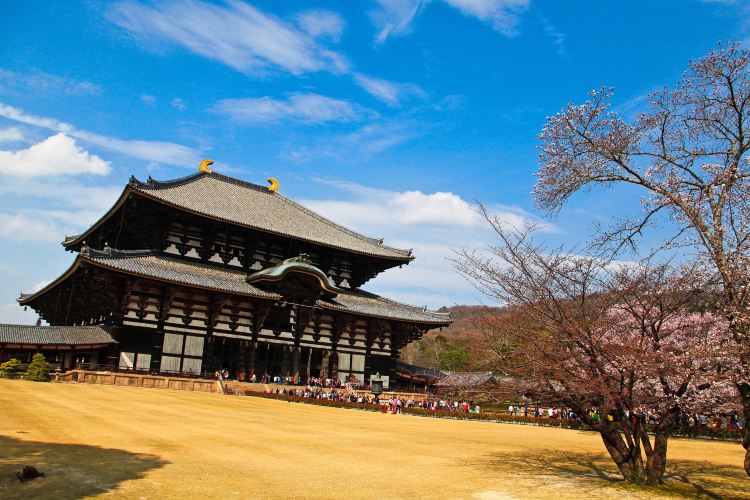 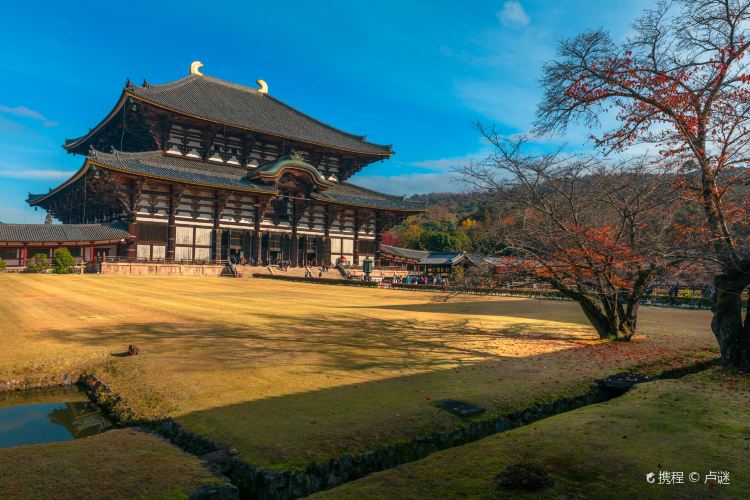 Todaij, located on the east side of Nara, boasts a history of over 1,200 years. As one of the Historic Monuments of Ancient Nara, it has been listed as a World Cultural Heritage site. Jianzhen, an eminent monk of the Tang Dynasty in China, set up the temple here as the ordination hall for monks. The large bronze Buddha and the reconstructed East Hall are must-see attractions.
show less

Day Trip by Bus to Kyoto, Nara and Kobe from Osaka (with Halal Lunch and Dinner)
FromUSD 127.90
More tours at Todaiji 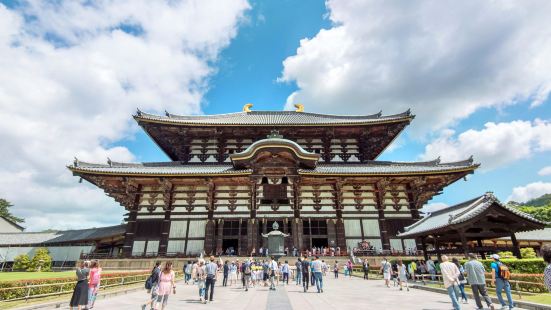 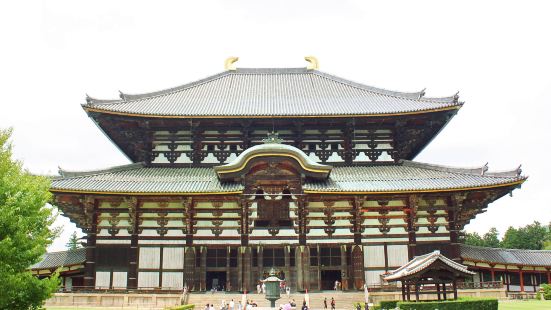 Todai-ji Temple
5.0/52 Reviews
Other Places of Worship
235m away 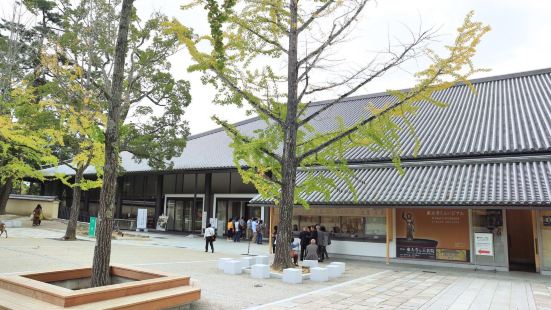 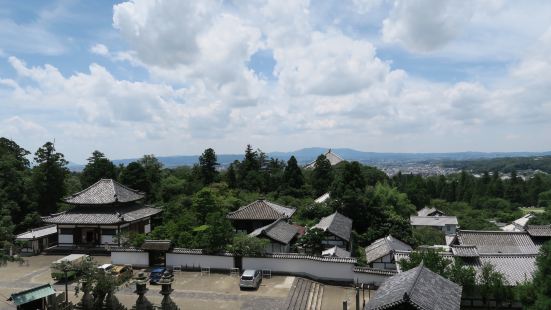 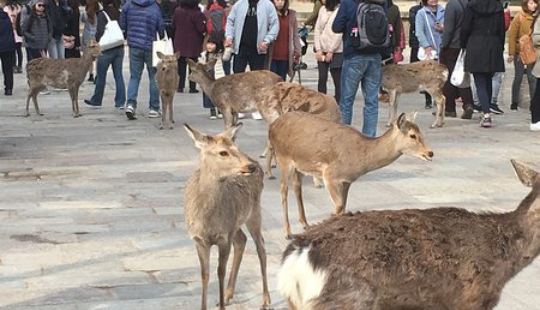 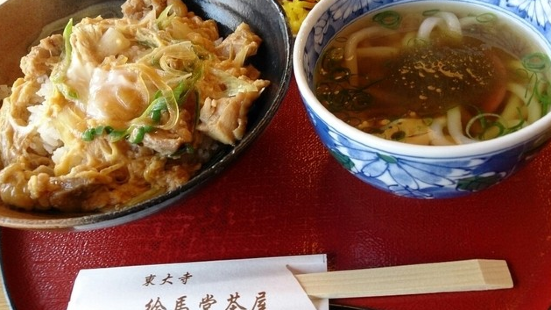 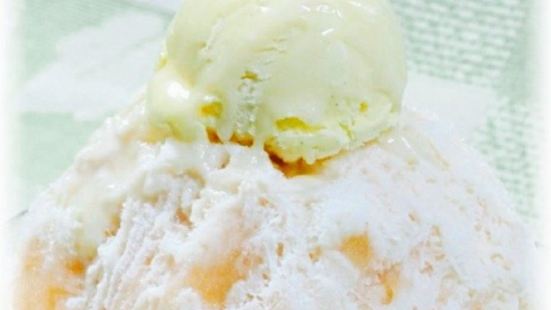 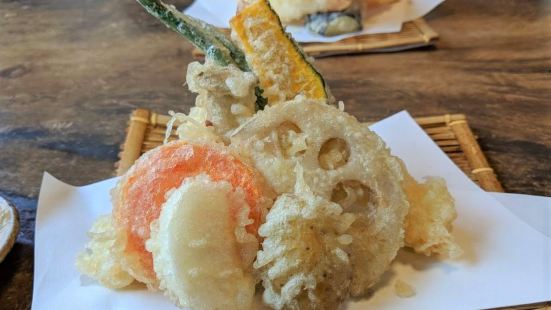 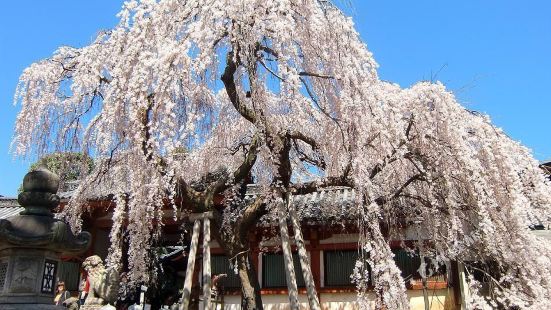 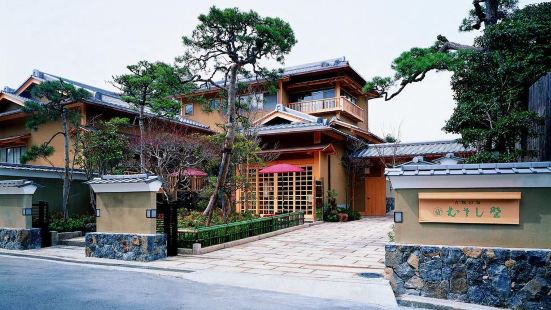 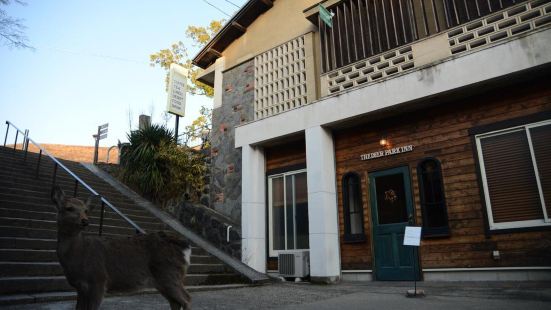 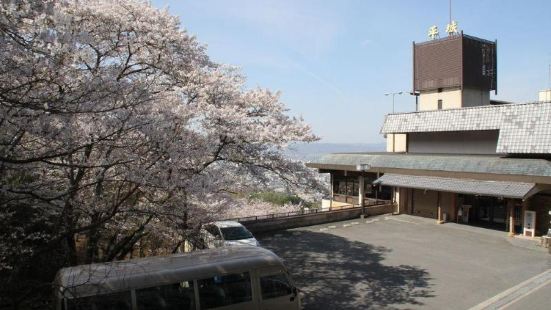 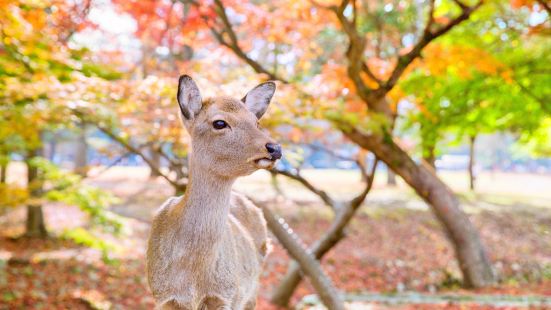 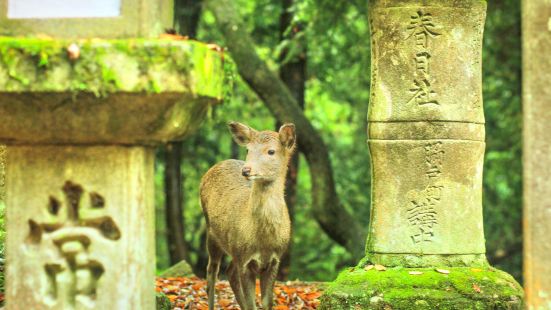 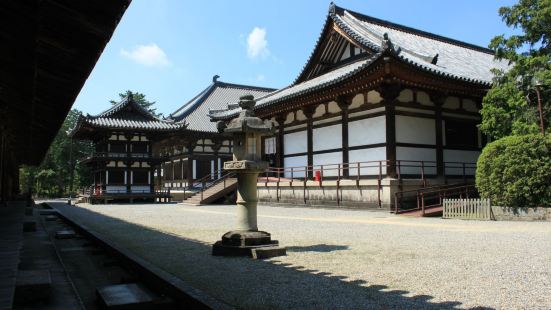