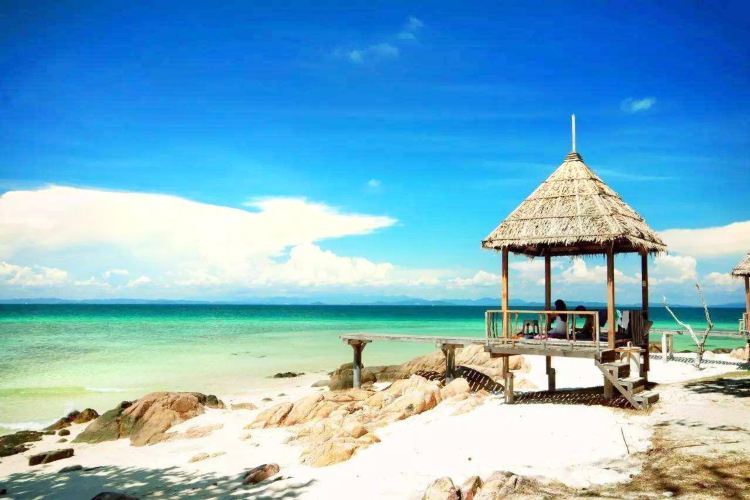 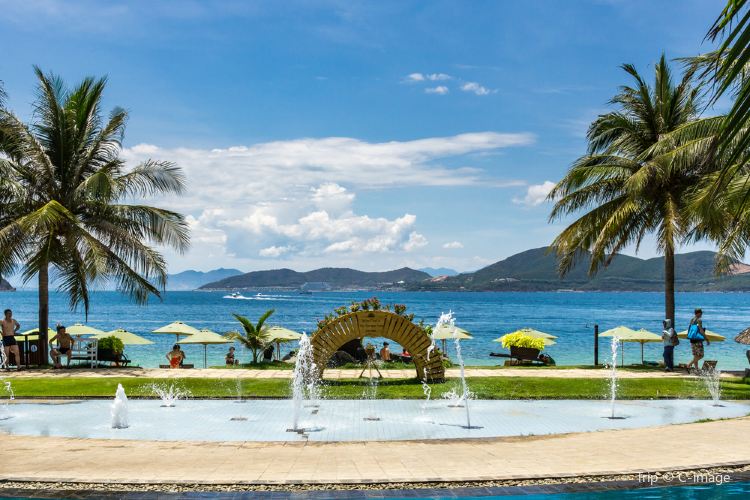 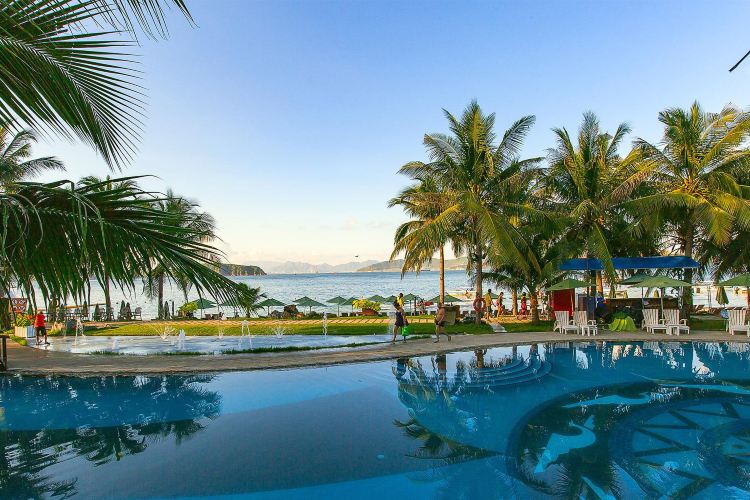 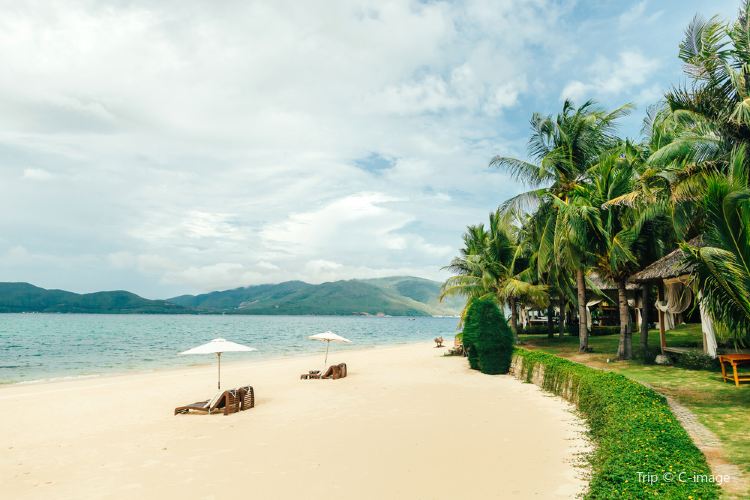 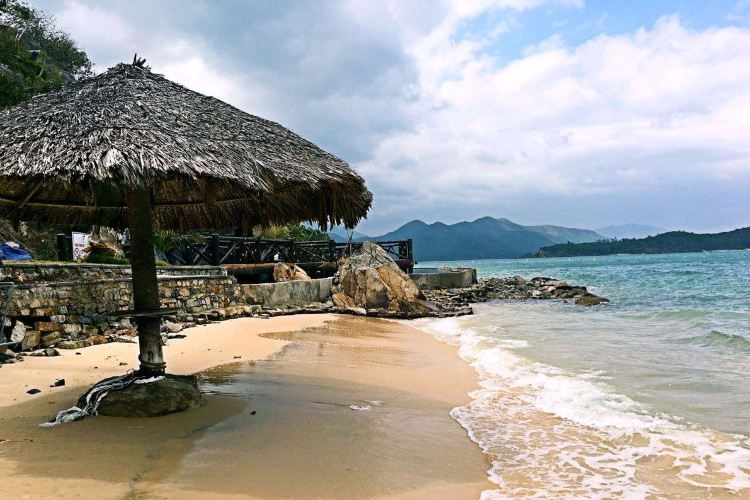 The beach of Hon Tam is relatively well developed. Besides, the natural landscape of green trees, there are many water sports, diving, parasailing, banana boat, motorboat, etc., and the swimming area is planned along the beach. There are plenty of loungers on the beach for you to enjoy sunbathing. It also has great snorkeling and diving spots, so feel free to check out the underwater world.
Show More