There are many monkeys on Mondey Island on the north side of Nha Trang. You can feed them, play with them, and watch the performances of smart monkeys and puppies. The monkeys are free on the island, making people feel like they are coming to the tropical wildlife park. Travel agencies usually arrange Monkey Island and Orchid Island together in a package.
show less 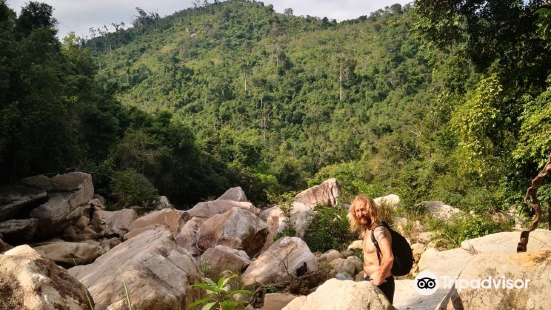 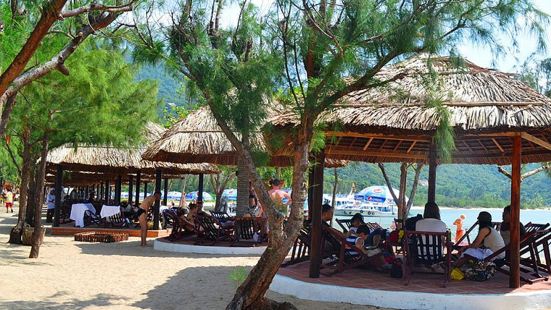 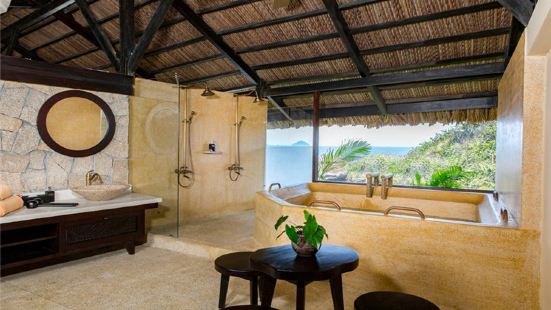 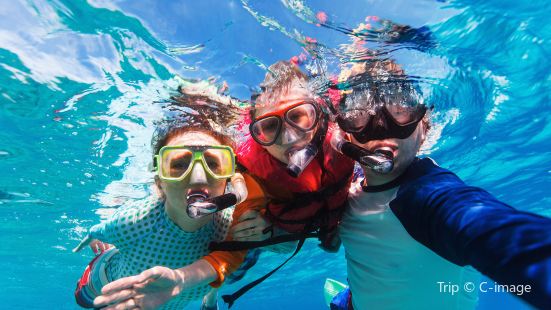 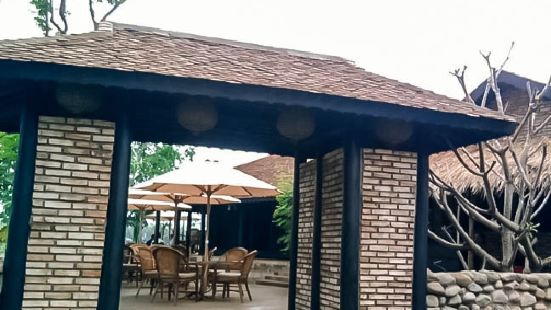 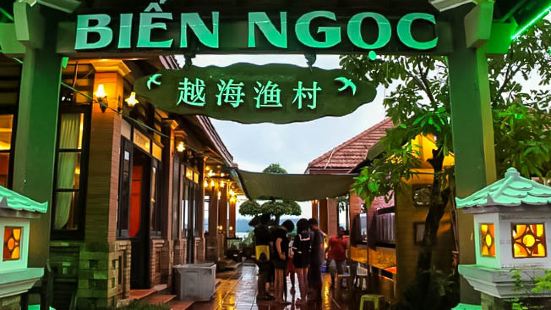 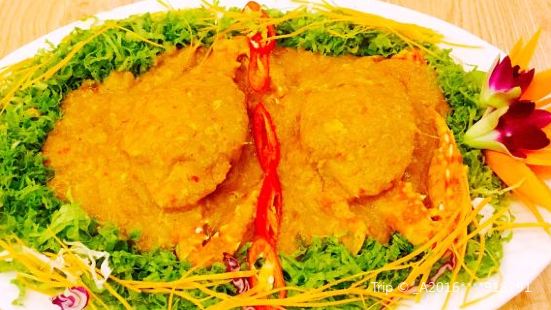 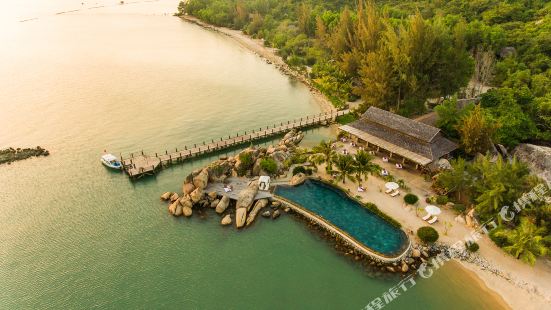 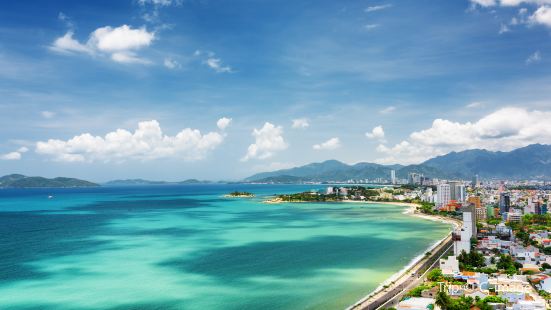 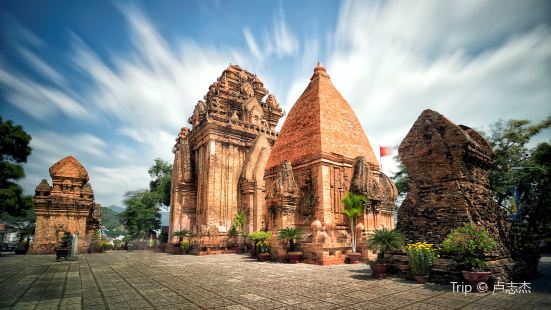 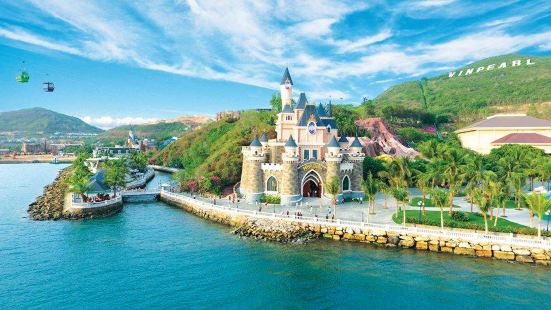