Jingbo Lake Scenic Area, the beautiful lake of Mudanjiang, known as the West Lake in the north, is a well-known summer resort. The main scenic spot of Jingbo Lake includes two parts: Hangshuilou Waterfall and Bailichang Lake. The Hangshuilou Waterfall is a famous landscape of Jingbo Lake. Every summer, especially after the rain, the water is roaring and magnificent; Baili Changhu It refers to the Jingbo Lake District, where you can take a boat trip to the lake at Jingbo Mountain Villa.
show less 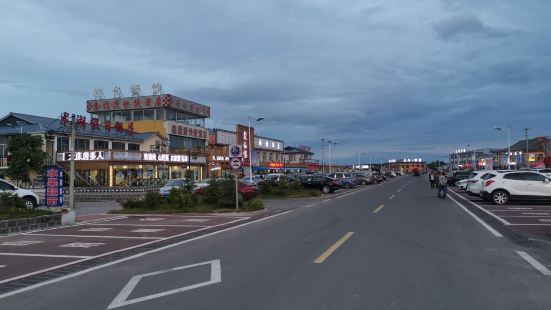 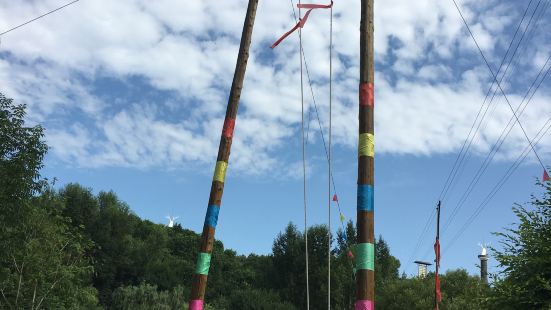 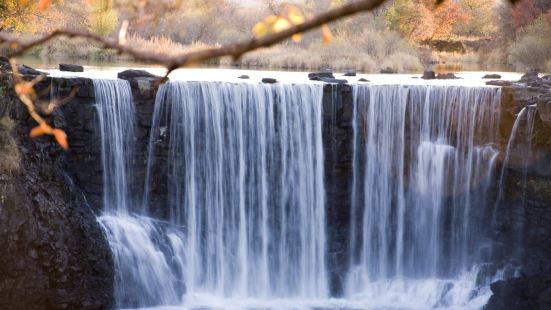 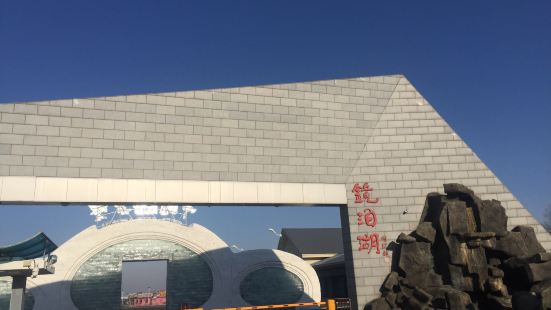 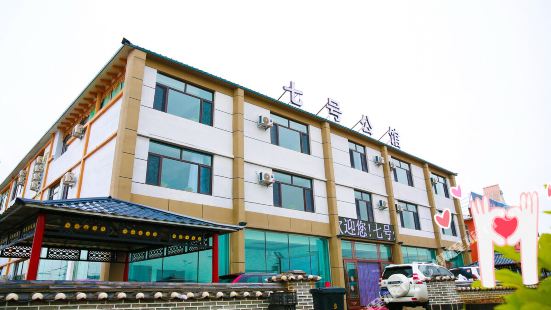 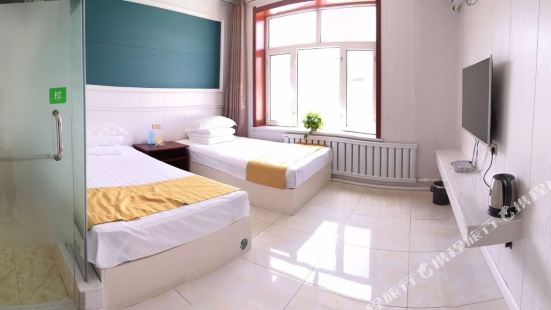 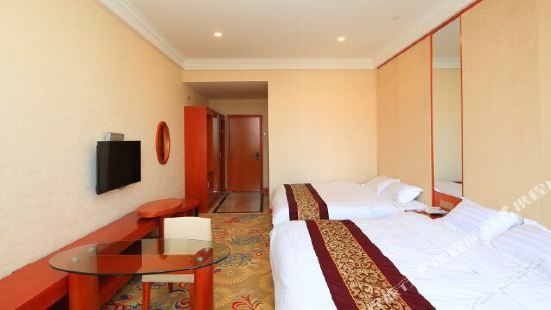 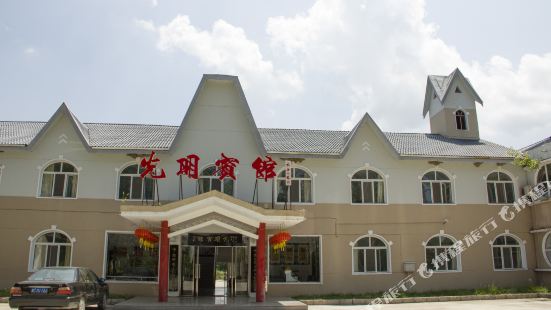 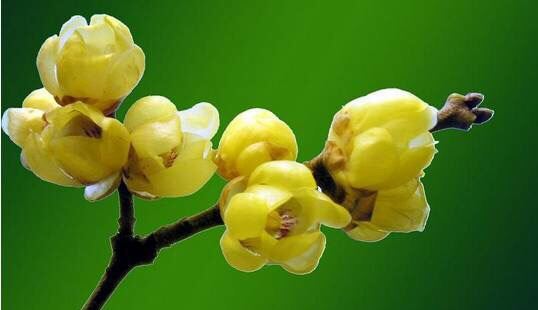 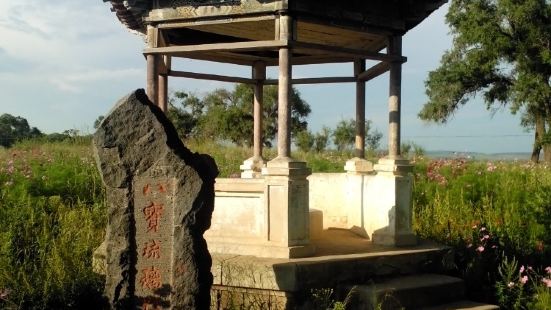