Zuojiang Huashan Rock Art, broadly speaking, refers to the ancient rock paintings found in the area inhabited by the Zhuang Ethnic Group in Guangxi. However, most people's knowledge of the rock art is for the representative mural that was painted on the cliffs in Ningming County. For visitors who are interested in exploring this kind of ancient murals, taking a boat tour will be a good way to do so. Visitors can enjoy the beautiful scenery of mountains and rivers along the way.
show less 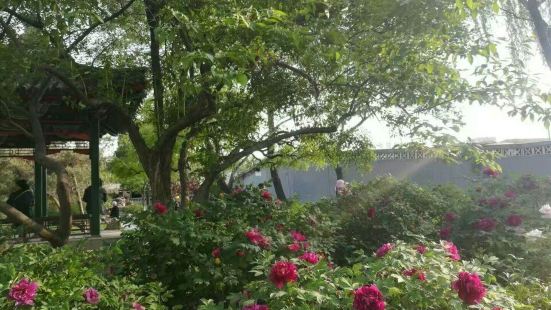 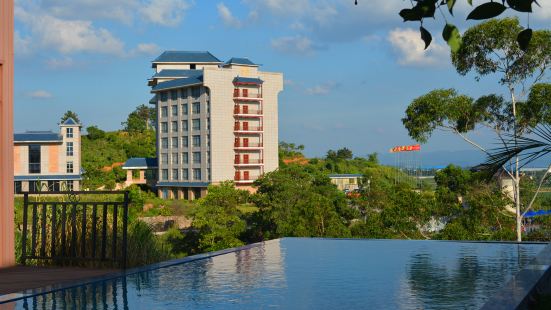 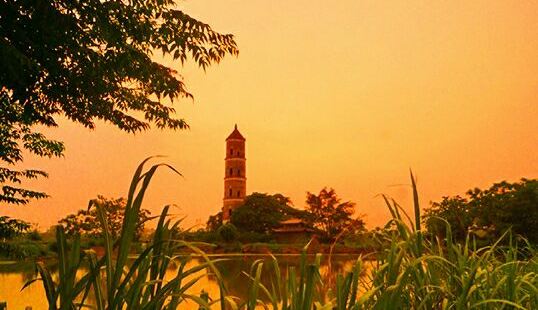 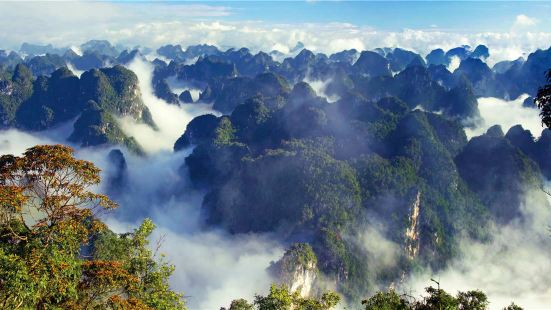 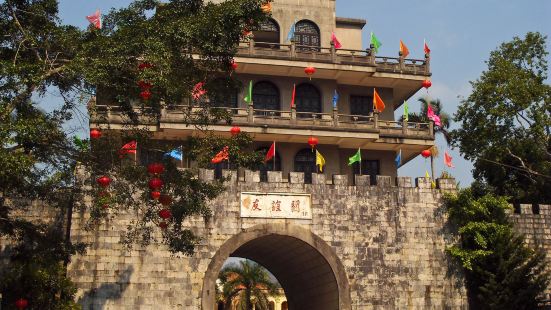 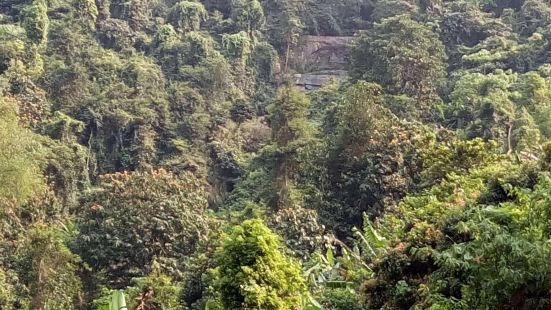