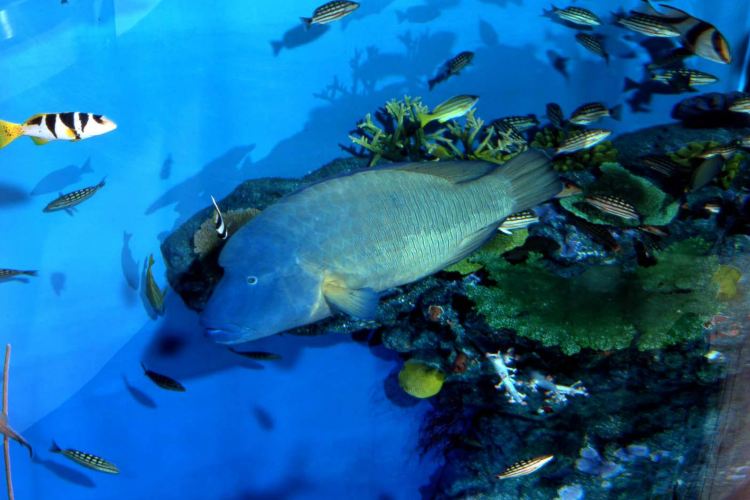 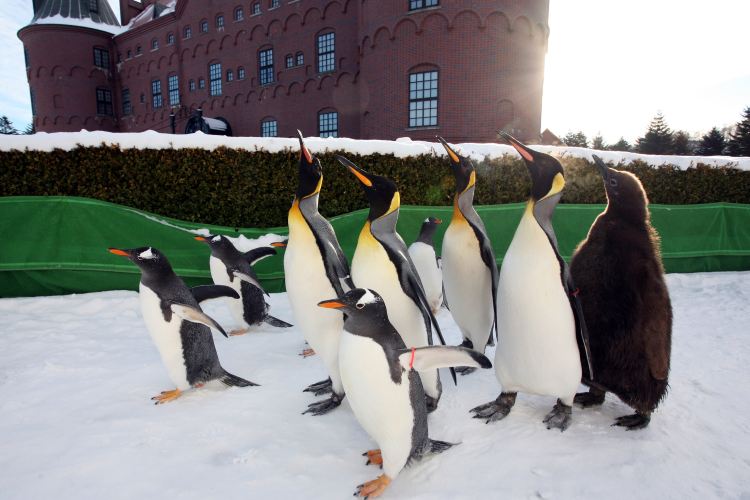 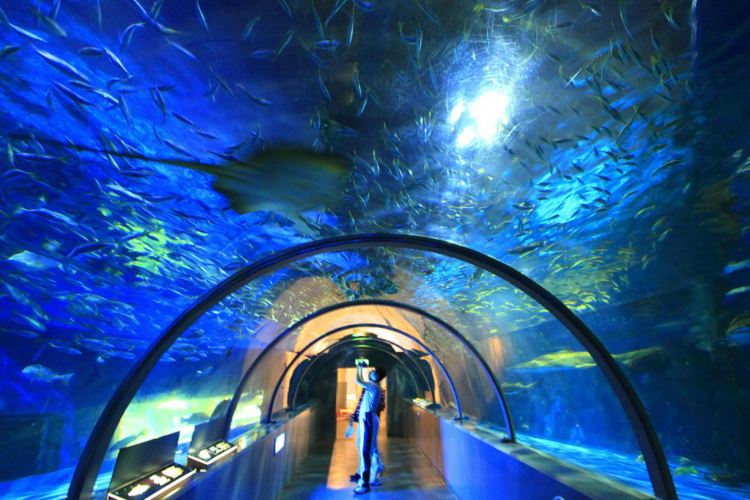 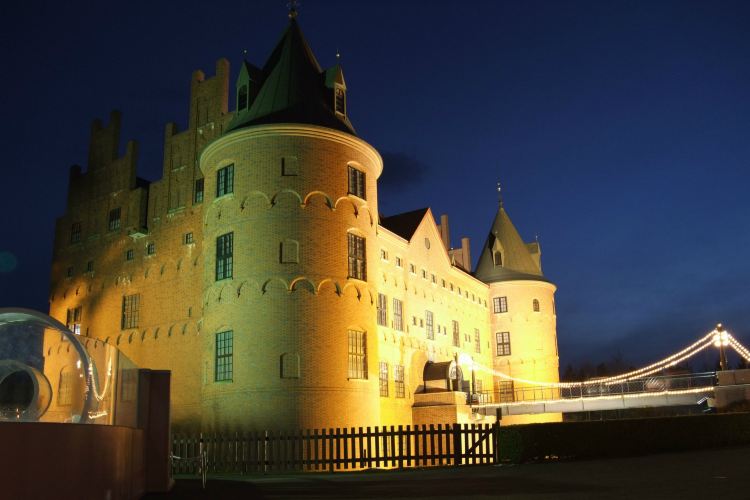 Noboribetsu Marine Park The Knicks is a Nordic castle-style marine park. It not only has an aquarium that displays the northern marine life, but also has wonderful animal performances and recreational facilities such as Ferris wheel and carousel. The entire ocean park is divided into aquarium "Knicks City", Dolphin Show and other parts. In the sink named Crystal Tower, Napoleon fish is mainly exhibited. Strolling through the underwater tunnel allows you to look around for a variety of fish that come and go in different sizes. In addition, you can enjoy the cute penguin parade and performances of dolphins and sea lions, and touch the animals such as sharks and starfish.
show less 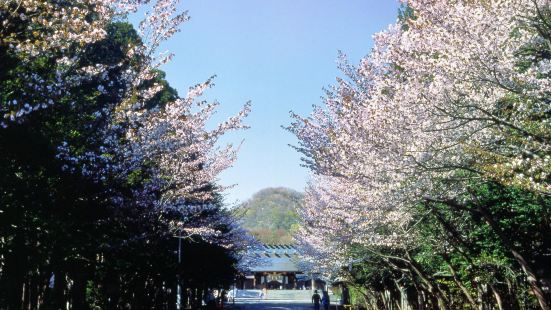 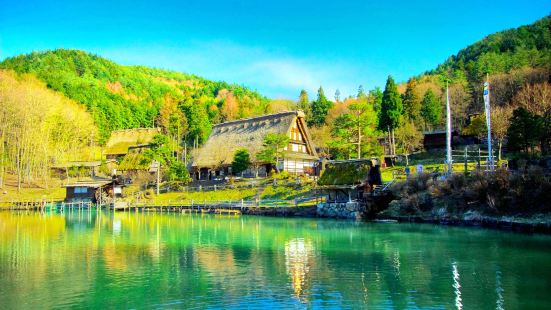 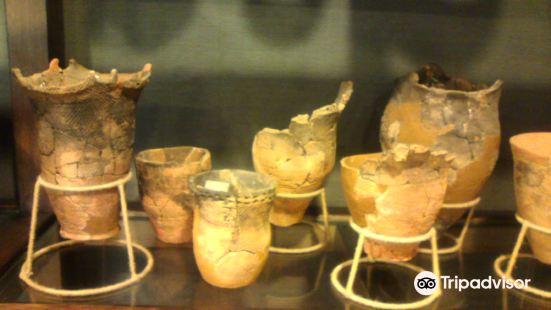 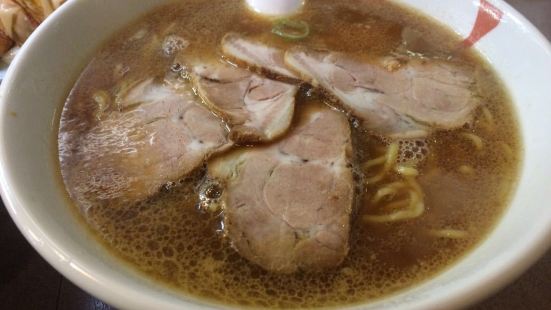 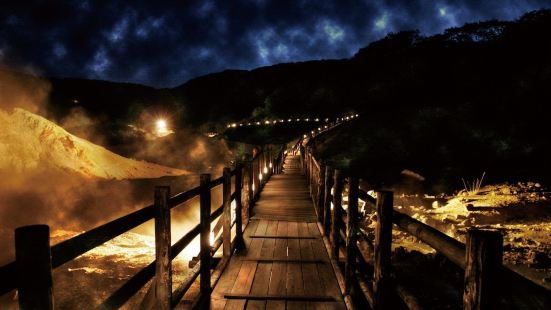 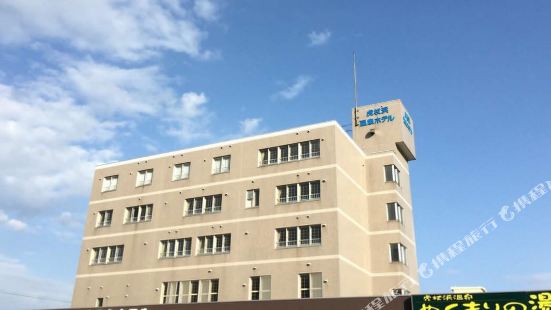 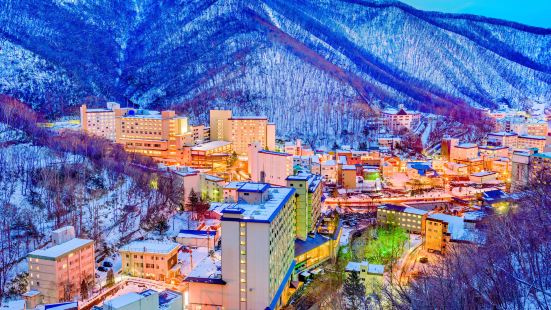 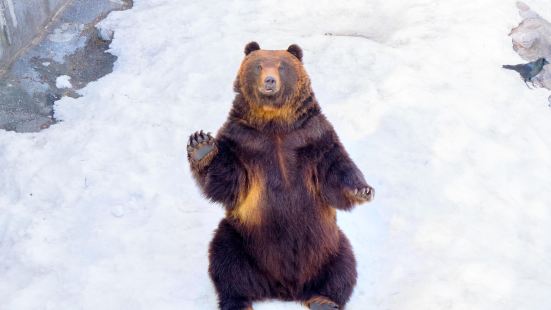