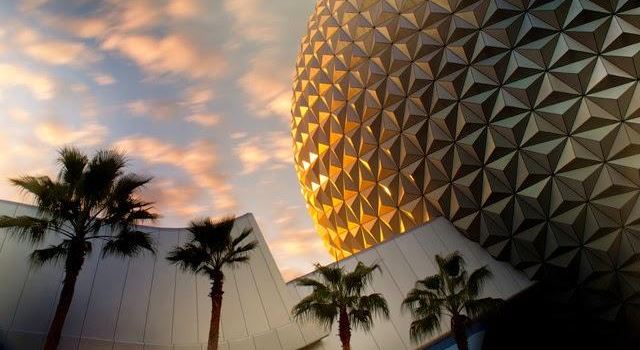 from USD 53.9
Purchase
View on Map

Disney's future world is a paradise in the Disney world. Here, you can experience the happiness created by advanced technology. The whole park is divided into two major themes, one for the future world and the other for the window of the world. Disney's new technology is almost exclusively concentrated in the future world, and it is a real high-tech area. The Window of the World includes pavilions from all over the world. There are shops and restaurants with different characteristics in different styles of architecture and streetscapes.
show less 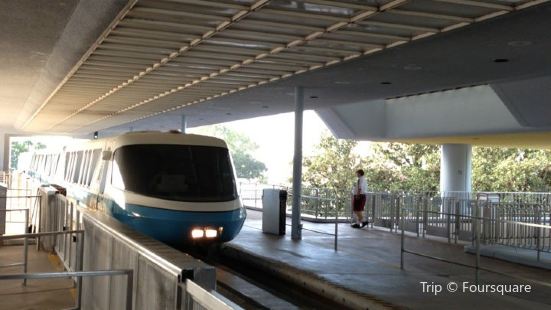 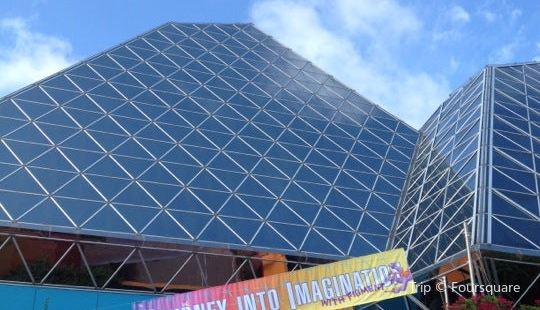 Journey Into Imagination With Figment
City Park
278m away

Frozen Ever After
Theme Park
546m away
More attractions near Epcot 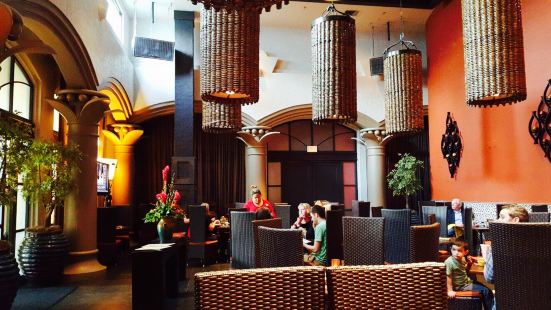 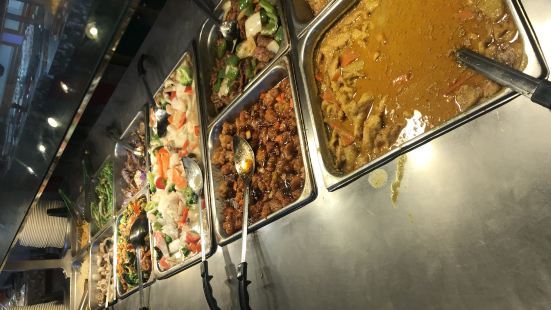 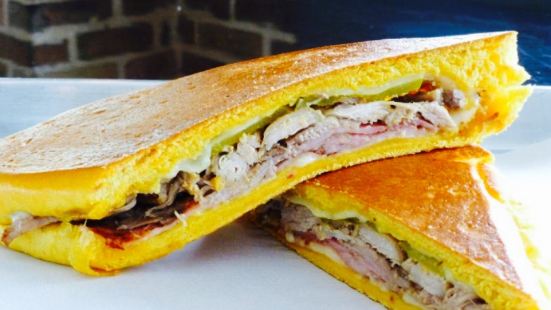 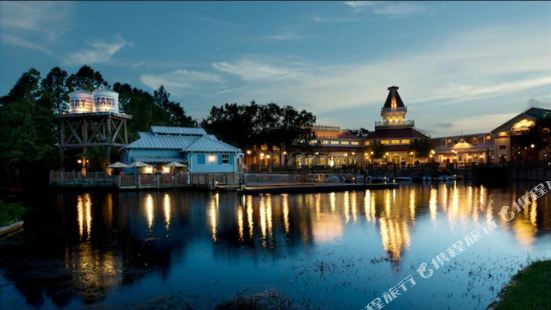 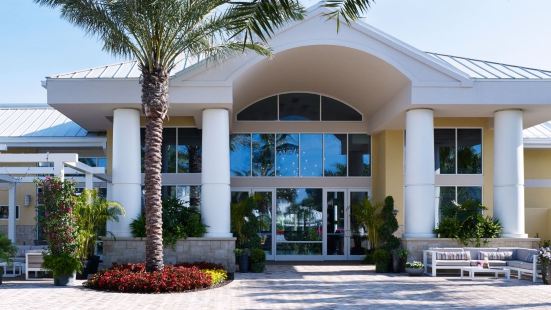 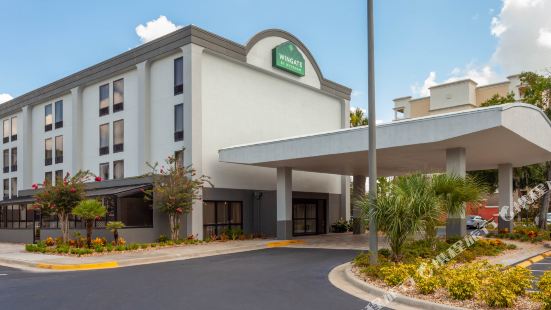 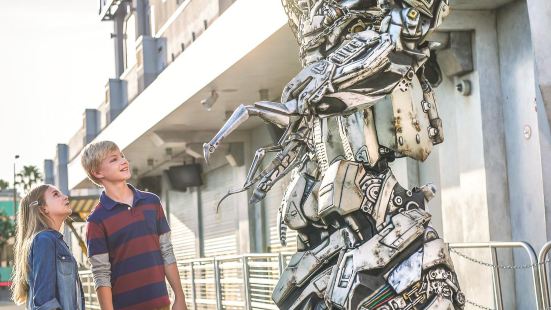 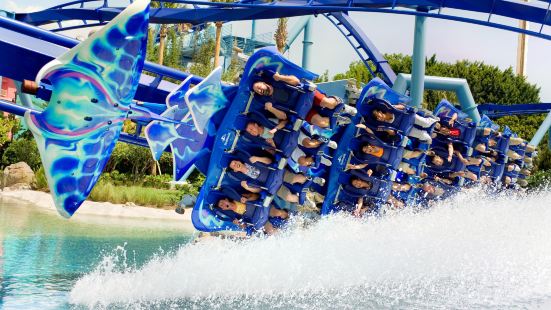