Hozenji Temple is a shrine tucked away from the bustling streets of Dotonbori. There are many restaurants and pubs located nearby, making the site extremely popular. Hozenji Temple pays homage mainly to Fudo Myoo, one of the Wisdom Kings. The statue of the deity in the center is covered in a green carpet of moss because the crowds will offer supplications by splashing water on the statue all year round. This has earned Fudo Myoo the nickname "Splashing Water Fudo," and it's a unique feature aspect to this temple.
show less 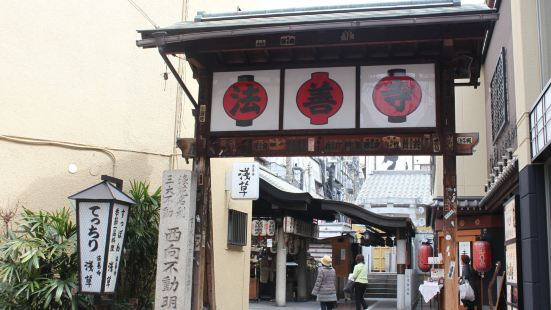 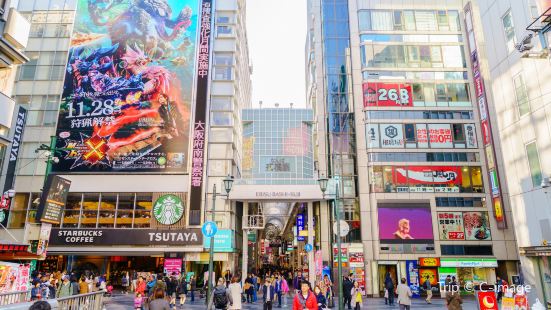 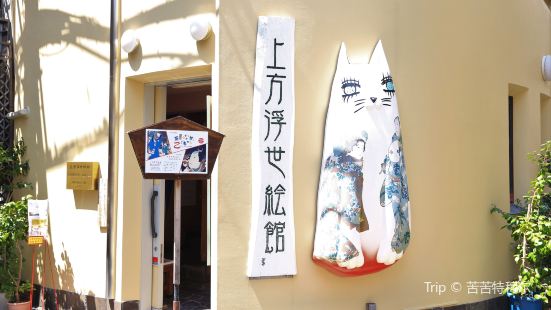 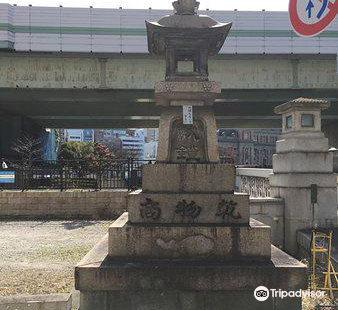 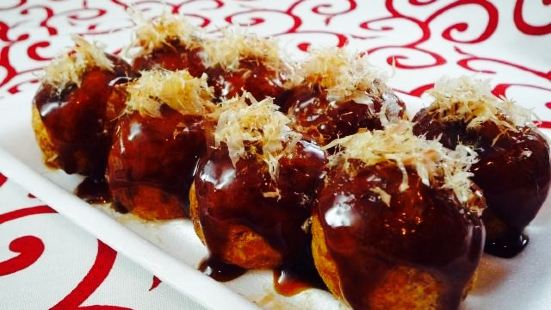 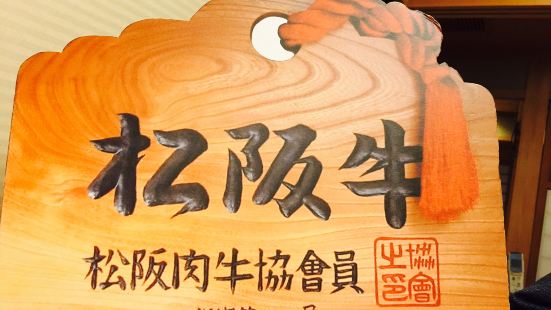 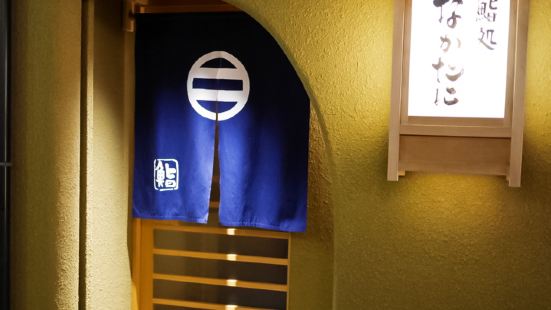 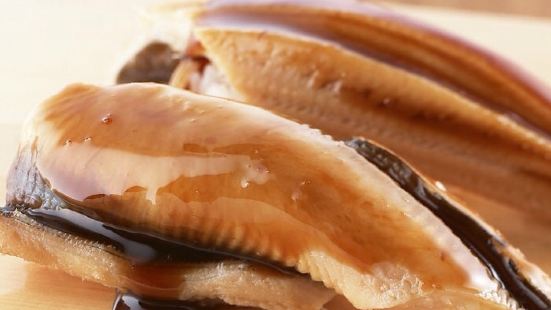 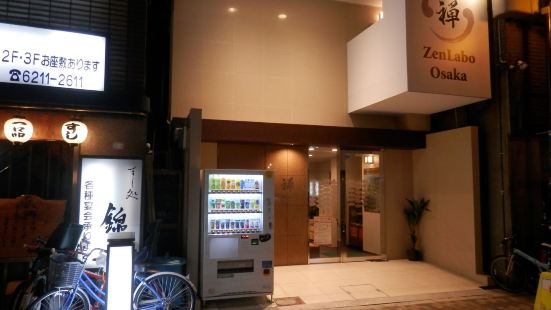 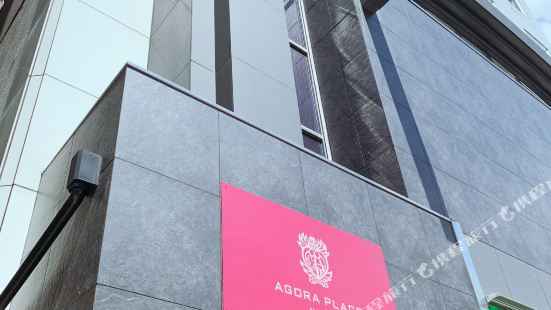 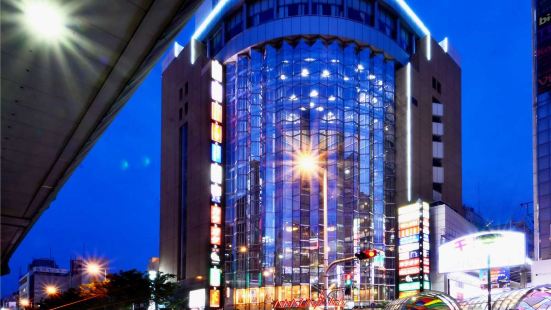 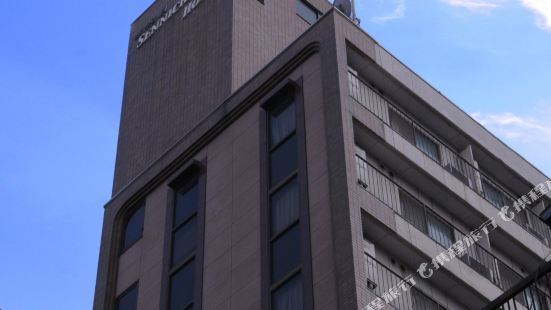 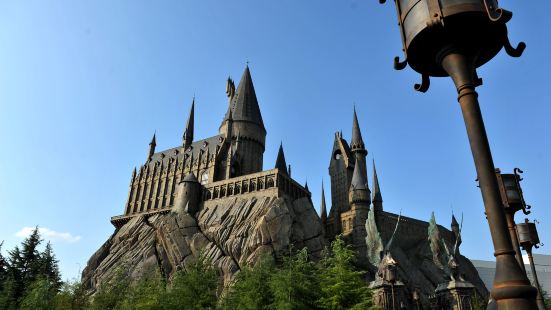 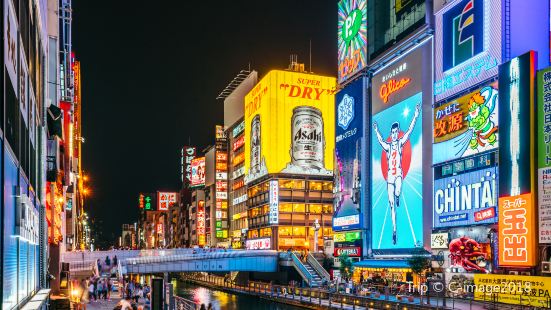 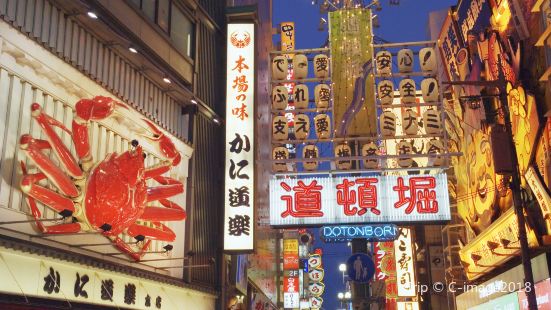