from USD 10.6
Purchase
View on Map

The Eiffel Tower is one of Paris’ most quintessential landmarks. If the Notre Dame is a symbol of ancient Paris, then the Eiffel Tower is the symbol of modern Paris. The tower was originally built as the entrance to the 1889 World’s Fair and commemorate the 100th anniversary of the French Revolution, making it an important cultural symbol of France. From atop the wrought iron tower lookout, visitors get an astounding panoramic view of the Paris cityscape.
show less

By Subway: Take Line 6 and get off at Bir Hakeim Station. Walk for about 10 minutes directly toward the tower.
Show More

The entrance to the Eiffel Tower is across the River Seine. This is also the best vantage point from which to observe and photograph the Eiffel Tower. From this spot there is a full panoramic view of the tower. If you would like to ascend the Eiffel tower most recommend purchasing advance tickets.
Show More

Eiffel Tower is the primary landmark of Paris, built to commemorate the 100th anniversary of the French Revolution and the hosting of the World Expo. The 324 meters tall tower is constructed of steel. The top observation deck has a glass fence and the best views of Paris. At night the lights on the tower are illuminated, shrouding the tower in golden light, which is particularly beautiful.
Show More 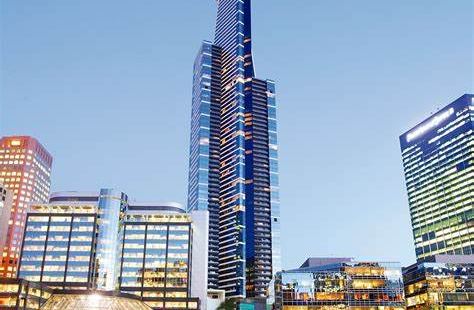 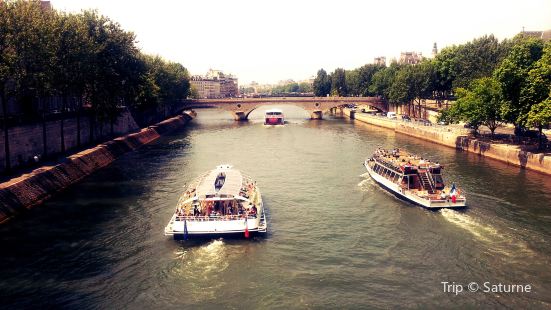 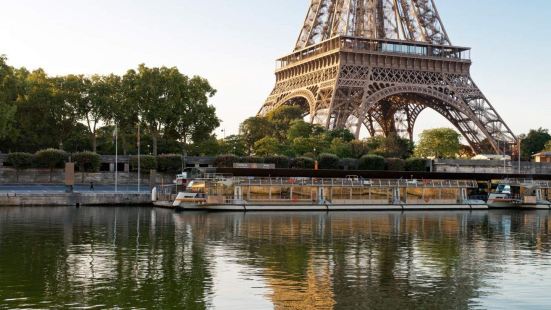 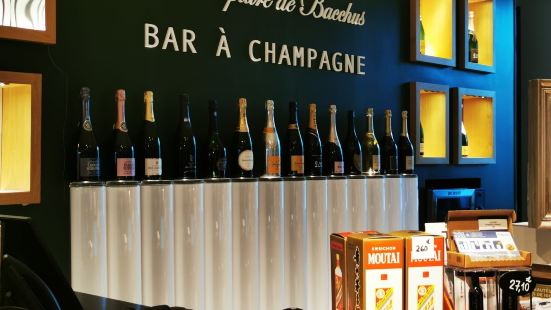 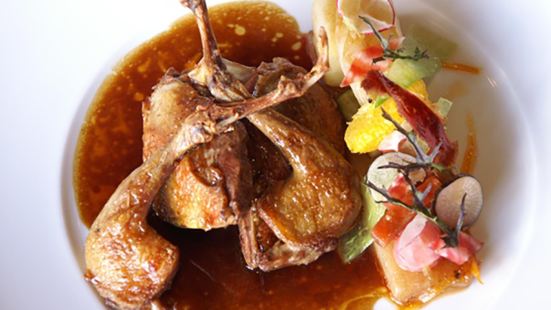 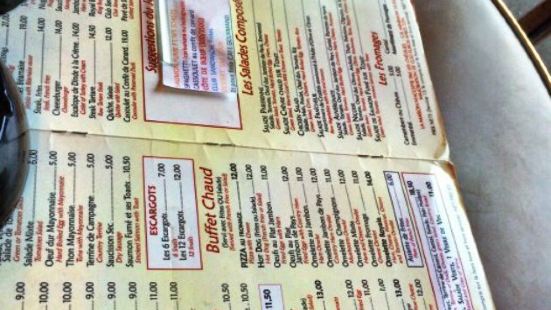 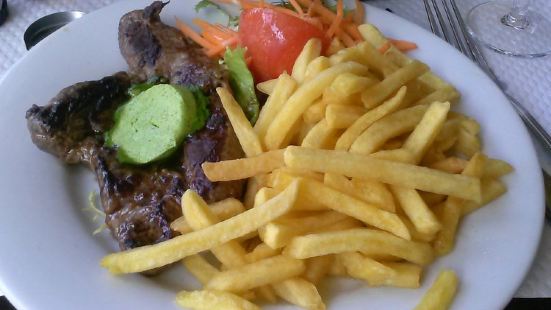 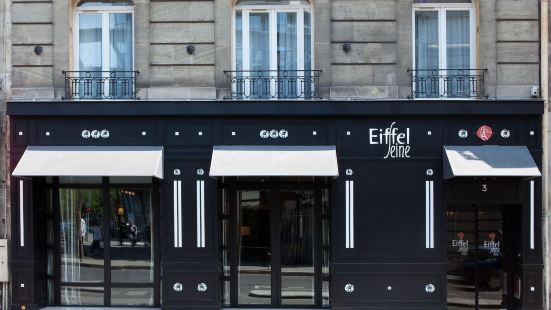 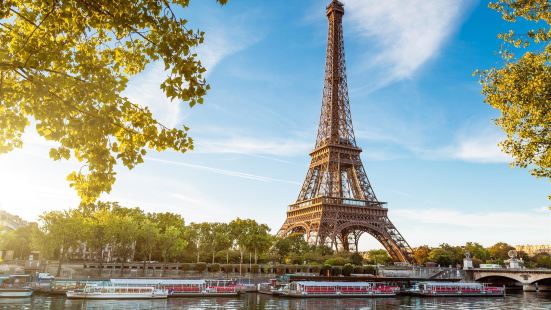 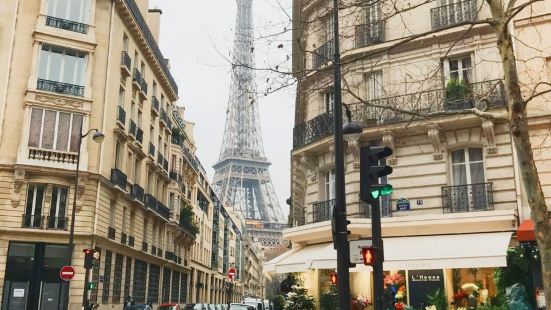 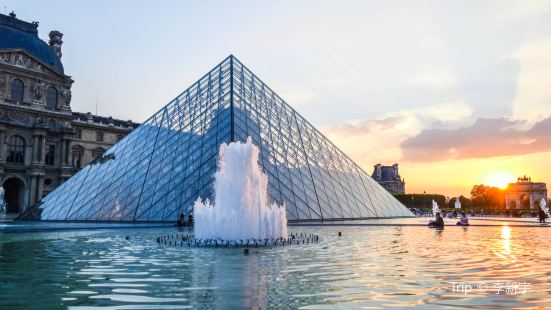 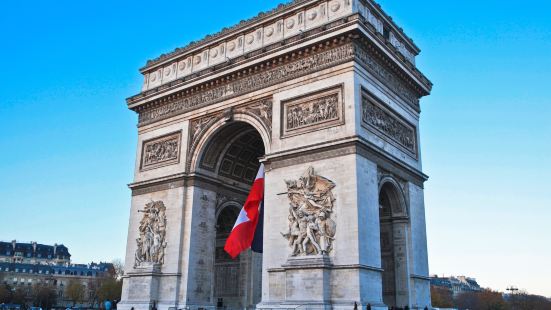 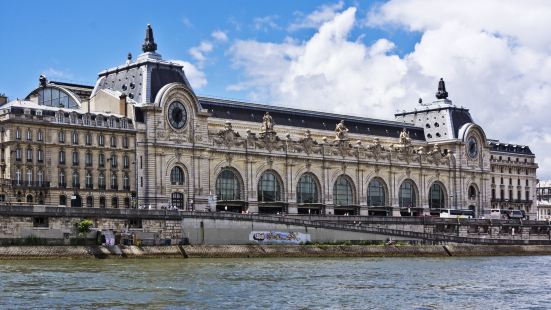