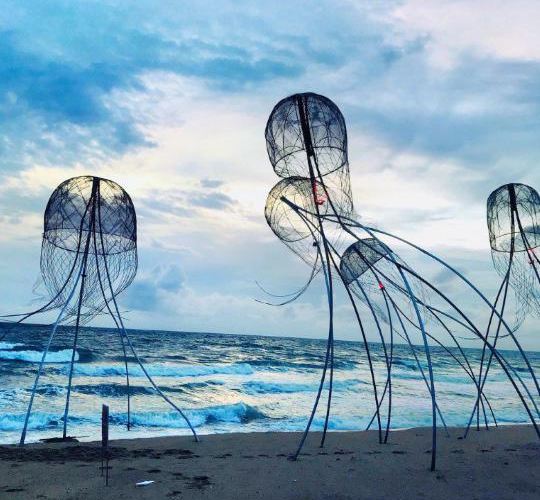 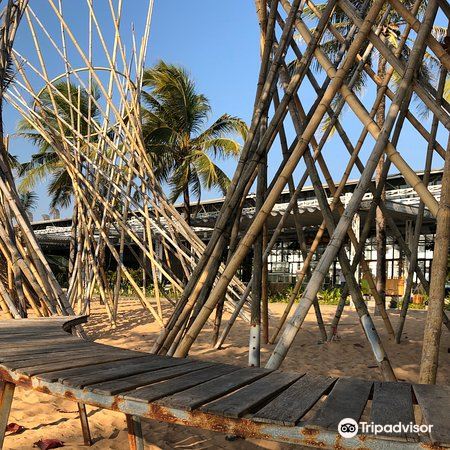 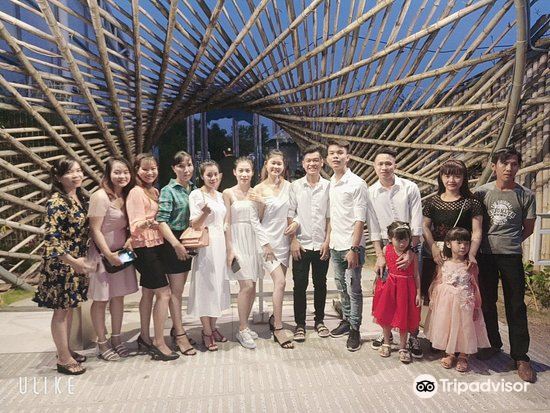 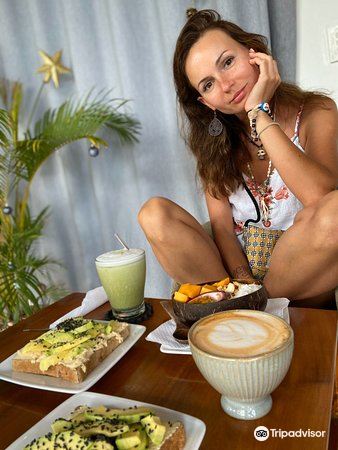 Very nice place to go and take pictures, especially during sunset. You have to pay 100 000vnd to acces the beach.