Chenghuang Temple was founded in the early Ming Dynasty. It is one of the more intact city temples in China. It is a Taoist temple with complete regulations, religion, history and culture, and rich connotation. In addition to the main hall and the palace, it is mainly composed of Liu Cao and land. It consists of four parts: Liucaofu, Tudici, Zaojunmiao and Caishenmiao. The layout of the Chenghuang Temple is regular, hierarchical, magnificent, and unique in style. The functional division of “Before and After Sleeping” is very vivid, reflecting the sturdy atmosphere of the reincarnation and the resurgence of the Tianwang. The glaze on the roof of the temple is even more amazing. It is an outstanding example of the glaze craft in the Qing Dynasty.
show less 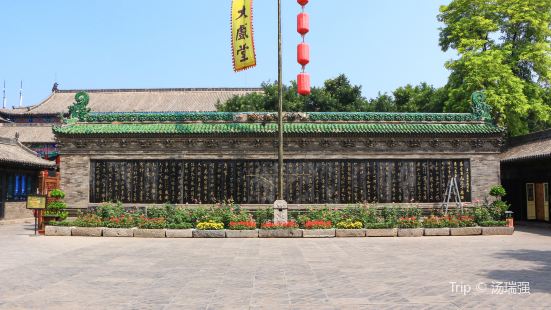 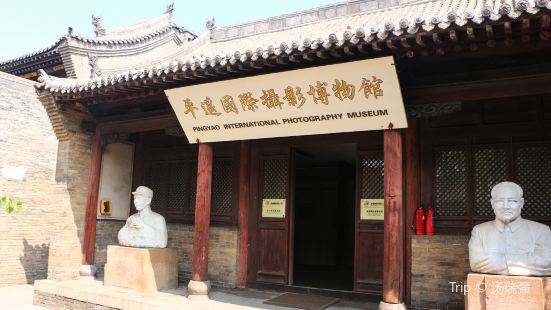 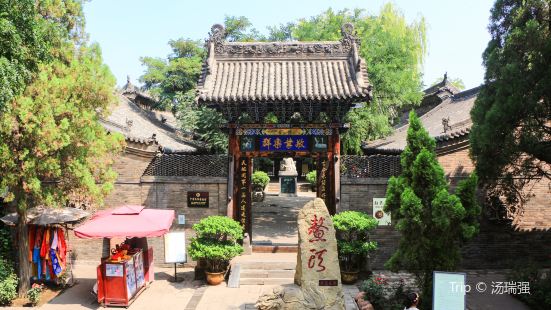 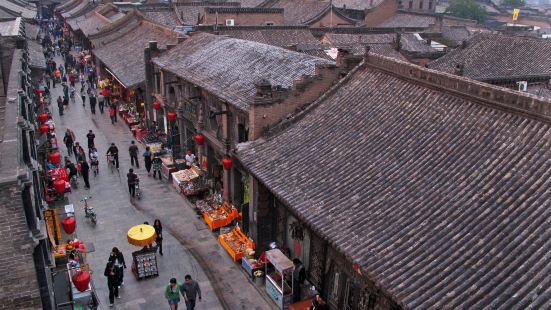 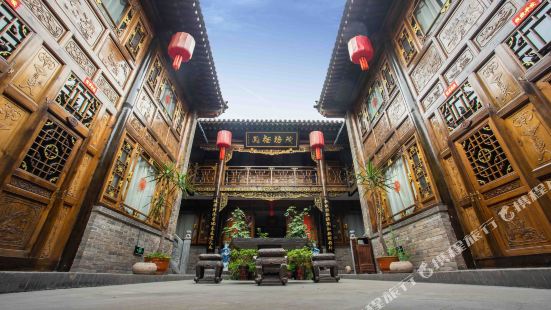 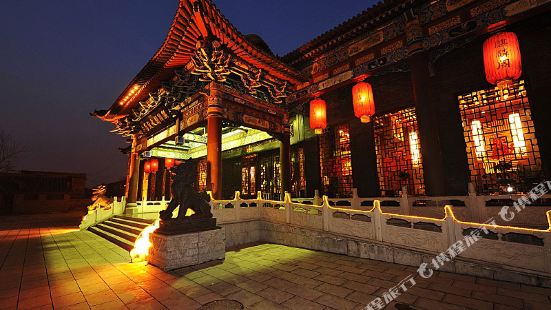 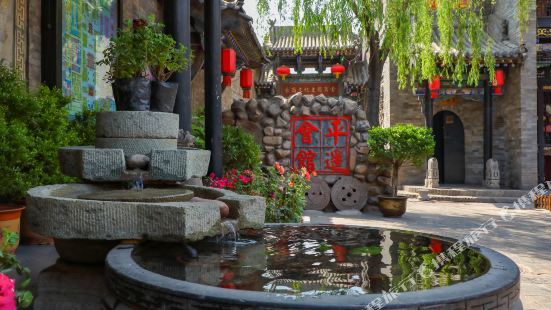 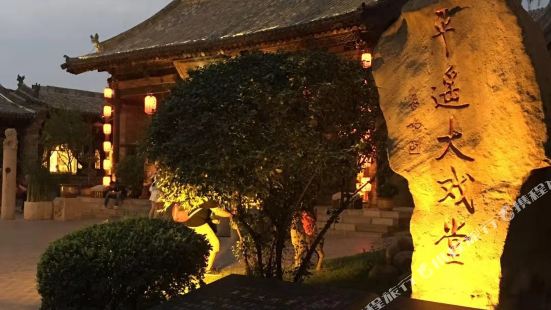 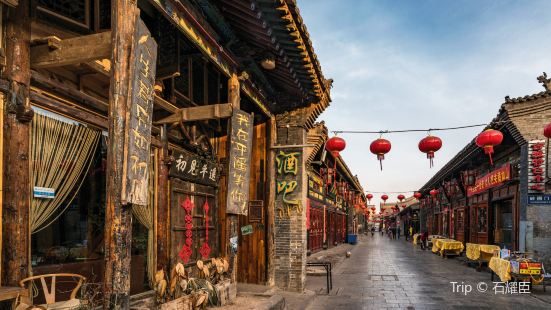 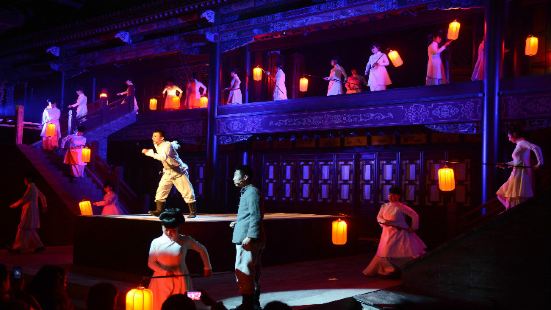 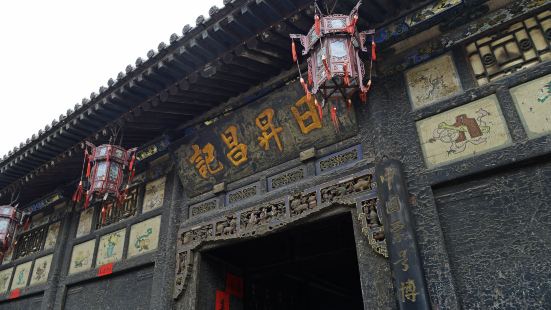