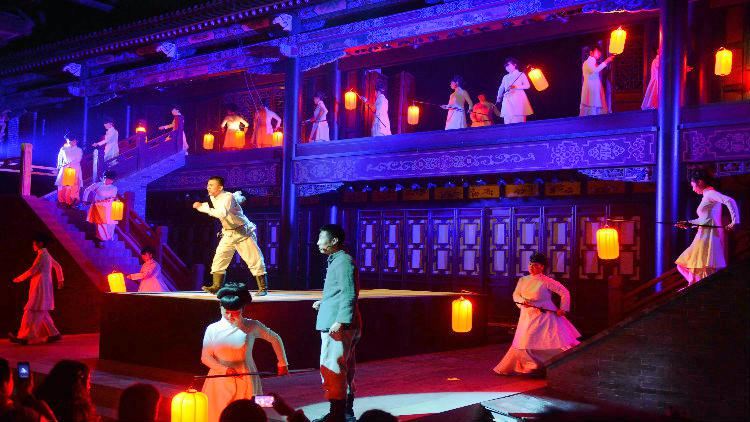 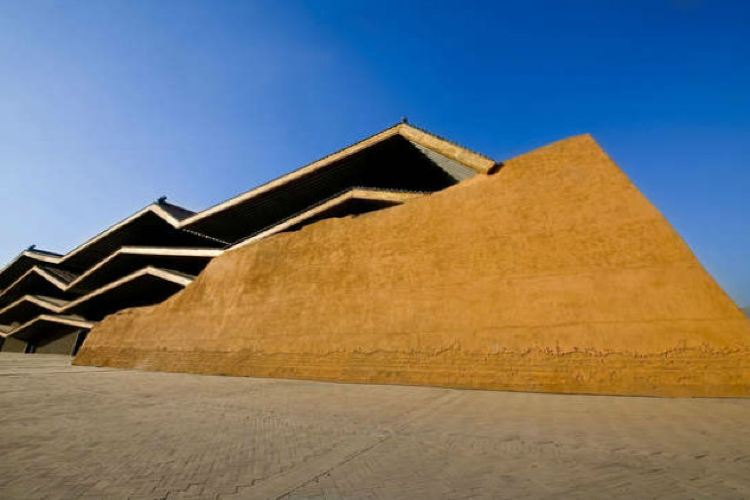 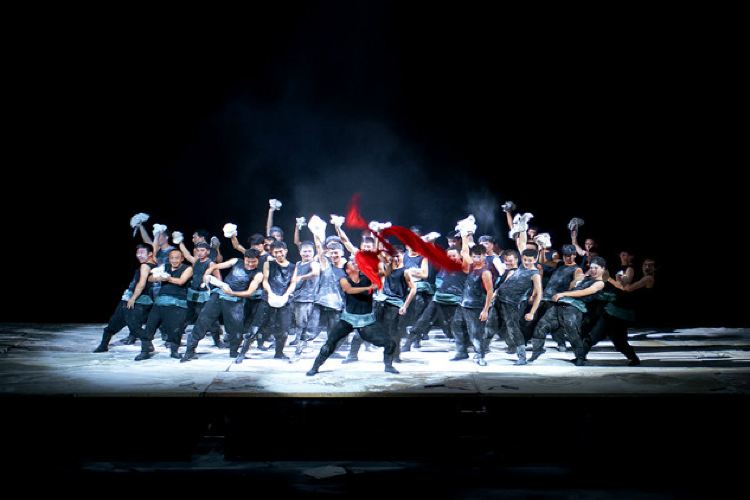 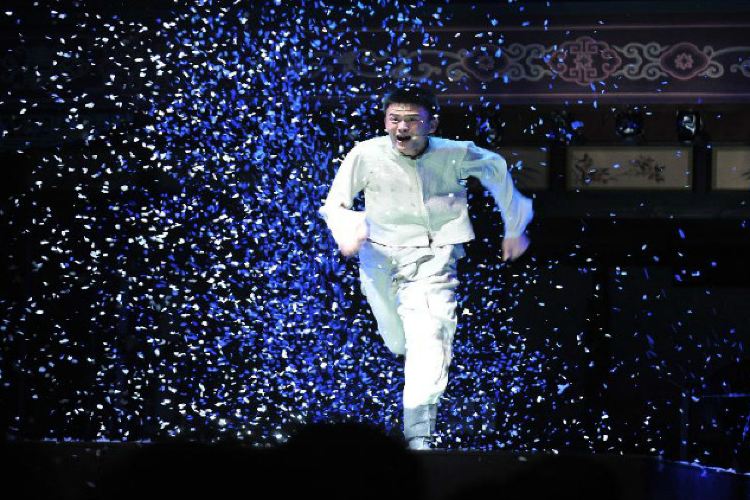 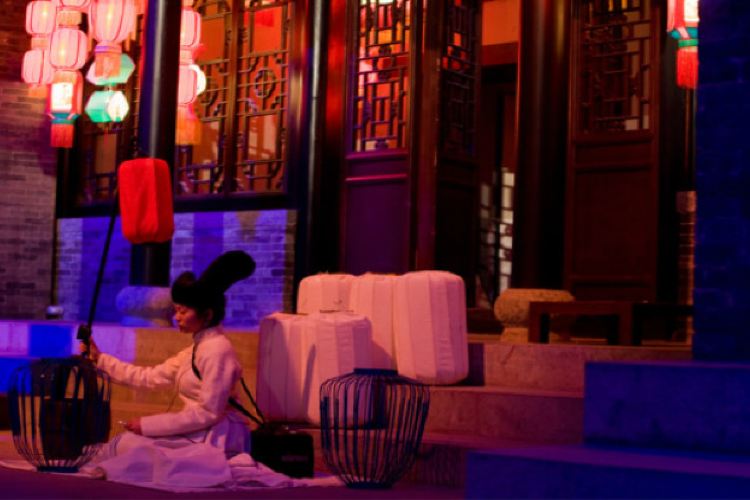 When visiting the ancient city of Pingyao, make sure to watch the large-scale live performance "Seeing Pingyao” in the UNESCO World Heritage Site. “Seeing Pingyao” tells a story from ancient times. This work by famous Chinese director Wang Chaoge. Unlike other performances in this series, “Seeing Pingyao” takes place at an indoor theater, as the weather in northern China in the winter can be below freezing. Visitors can stay warm and enjoy the performance. "Seeing Pingyao" is very special interactive performance, as the audience is encouraged to freely take part in many of the scenes.
Show More