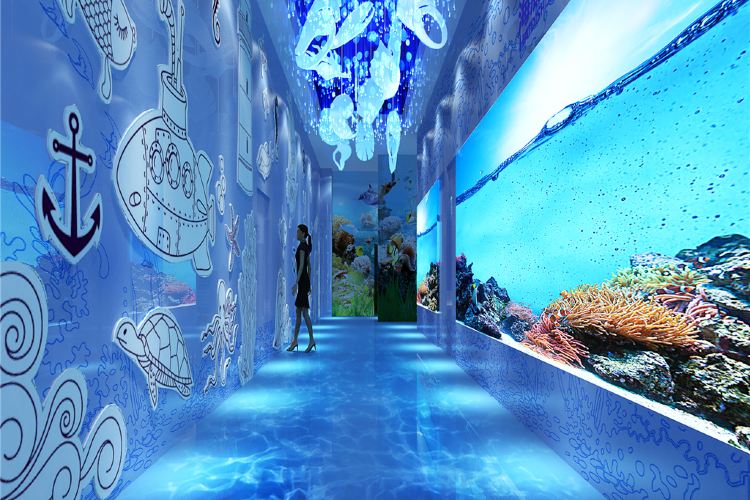 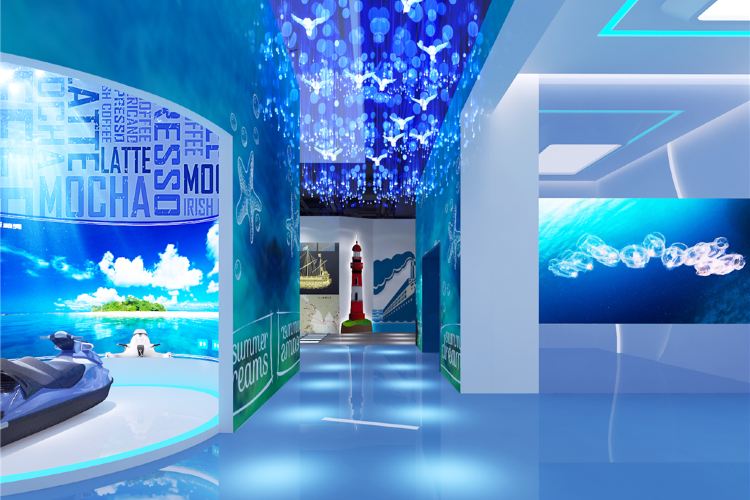 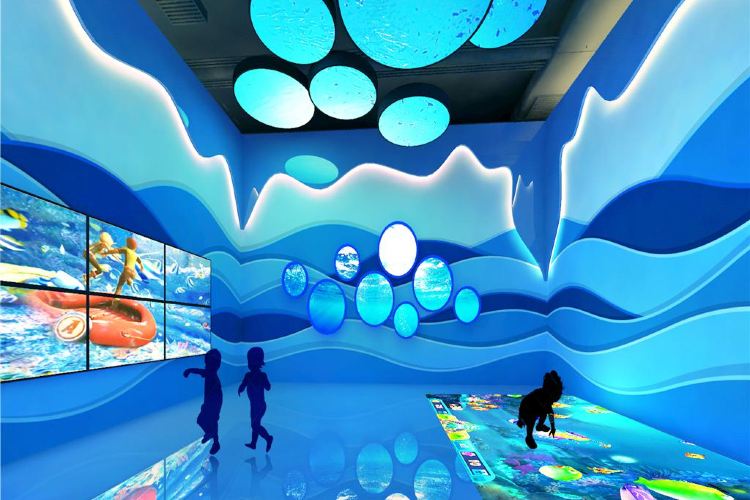 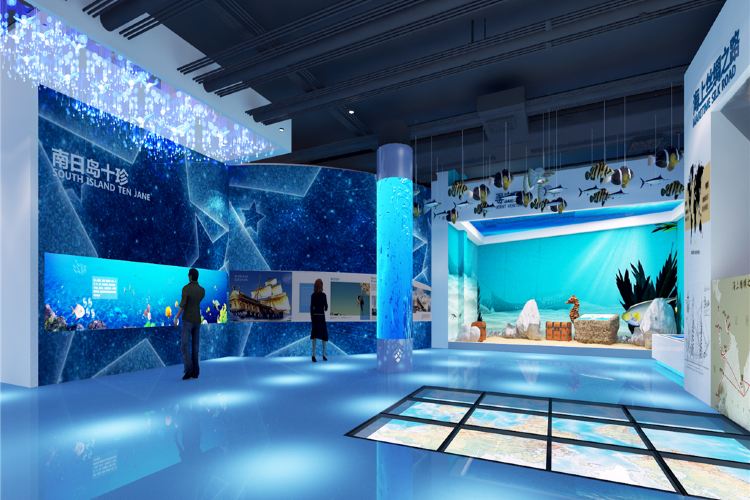 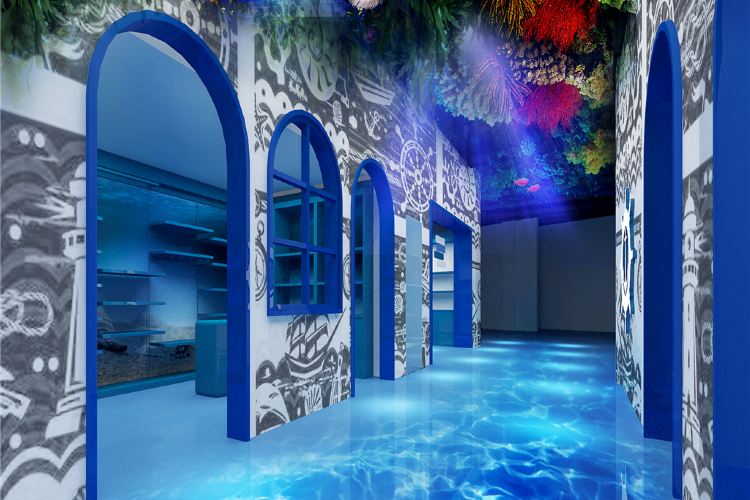 Address: Nanri Island, Xiuyu District, Putian City Pioneer <Nanri Island Tour weiwenlong> Porter team! We don’t do it for profit, but only to increase the visibility of Nanri Island Baidu search <Nanri Island Wei Wenlong> Nanri Island: It was called Nanni Mountain in ancient times. It is located in the southeast of Putian City, Fujian Province. It is named after the mountains and the sea. Choking the throat of Xinghua Bay and bordering the Taiwan Strait in the east, it is now the largest offshore island in Fujian Province. Nanri Island is an "original ecological island" gifted by nature to the world. Most of the natural ecological environment such as reefs and bays still maintain their original appearance; it can be called an ideal holiday and summer resort! Best time to travel: May to October is the peak tourist season. Island climate: It is a subtropical maritime climate. The highest temperature throughout the year is 35°C, the lowest temperature is 2°C, and the average annual temperature is 19.2°C. There is no frost throughout the year. The air is rich in negative ions, the physical and chemical factors of seawater are stable, and there is no industrial pollution around. Nanri Island has excellent mountains and seas and is rich in resources. Transportation First, whether you are driving by car or coming by car, you must first come to Putian! (1) If you take an EMU, after getting off at Putian Station, contact the taxi driver's phone number and take you directly to the Shicheng Pier on Nanri Island. The taxi phone can contact (Wei Wenlong) to contact their team for a long-term trip from Putian to Shicheng The car, usually from South Japan, can rest assured, you have to call in advance, the fare is 35 yuan. No matter how many people there are, you can contact the car for you. (2) Of course, you can also take a bus. There are buses (No. 302 and No. 352) at the train station to Shicheng Pier. The fare is 11 yuan. The bus runs every 15-30 minutes! Second, if you are traveling by car, you must go through Shenhai Expressway to the newly opened Puyan Expressway (1) Take the G1517 Putan Expressway to the exit of Ditou Toll Station and get off the expressway, then pass Shicheng Shugang Highway> County Road 224, and wait for the boat at Shinan Ferry Terminal in Shicheng. (2) Reminder: When using GPS navigation, the destination can be directly input to Nanri Island. At this time, the navigation of multiple routes will mark the boat passing through Shinan Wharf! flight schedule The following is the ferry flight schedule, you can arrange your itinerary according to the time: (From Putian City, it usually takes one hour before departure) It adopts the form of departing from Shicheng and Nanri (that is, every flight between Shicheng and Nanri departs at the same time). The specific sailing time is: First class 7:30 Second shift 9:00 Third shift 10:30 4th class 12:00 Class 5 13:30 Class 6 15:00 Class 7 16:30 8th class 17:30 Sometimes due to heavy fog, tides, typhoons and other weather, flights may change or be suspended!

More
Show More
Reviews
Some reviews may have been translated by Google Translate
Write a Review
4.5/5Outstanding
All(68)
Latest
Positive(52)
Negative(3)
Photos(42)
Reviews from Tripadvisor