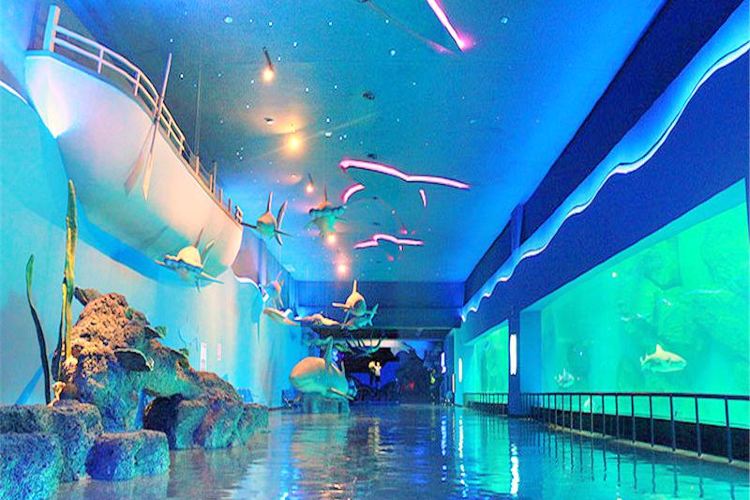 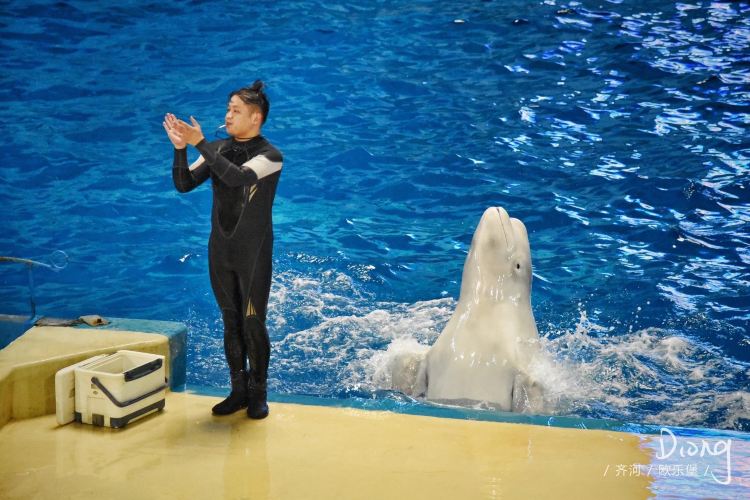 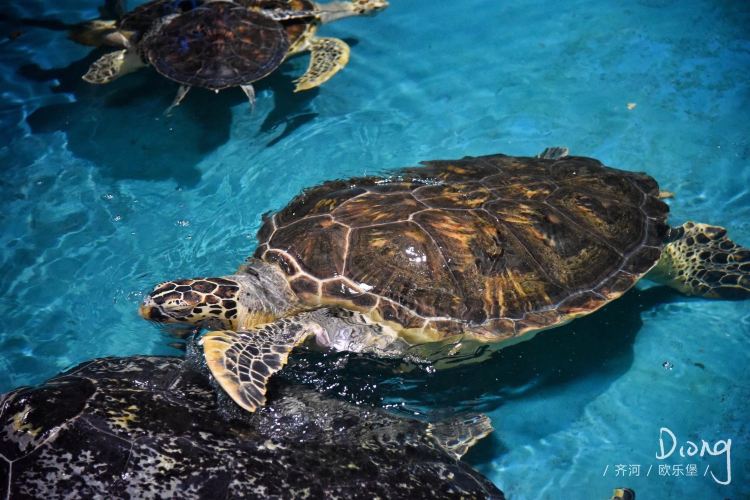 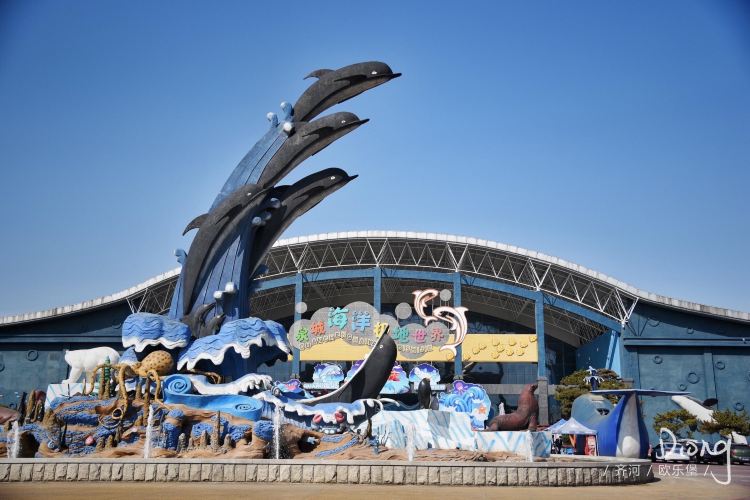 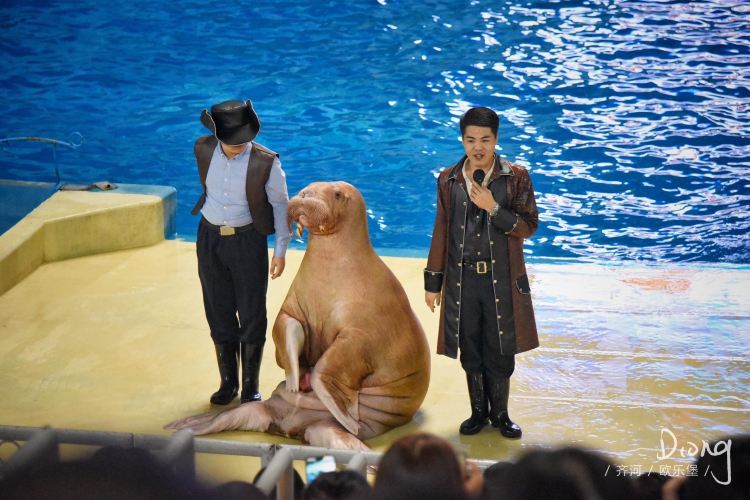 About Quancheng Ocean and Polar World

Quancheng Ocean and Polar World is one of the larger indoor aquariums in China. You can view a variety of polar and marine life at its dozens of exhibition areas, including over 10,000 rare fish of more than 1,000 varieties, polar bears, and beluga whales. You can also watch marine shows or get even closer to ocean life in the underwater tunnel.
show less 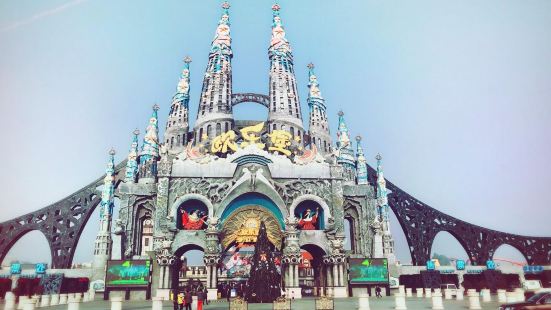 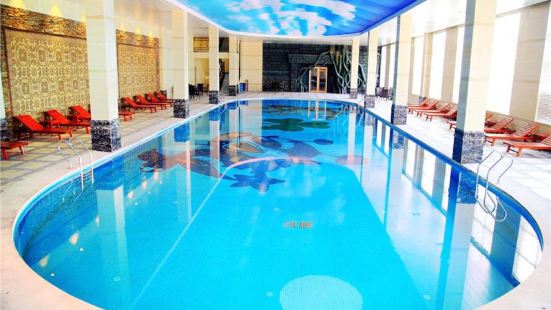 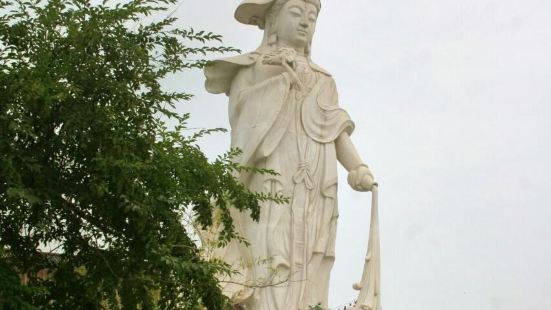 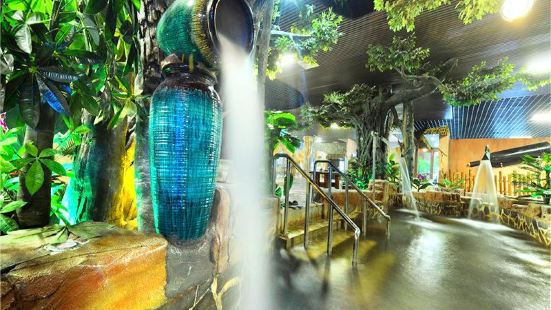 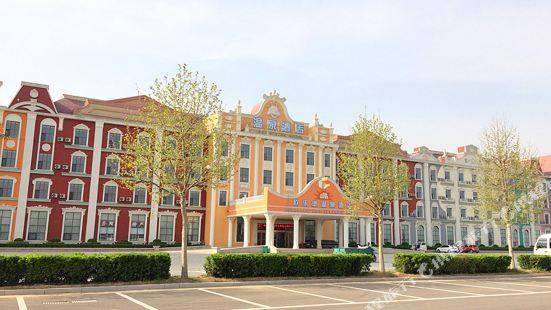 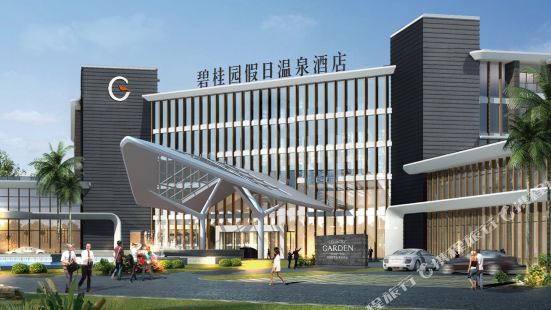 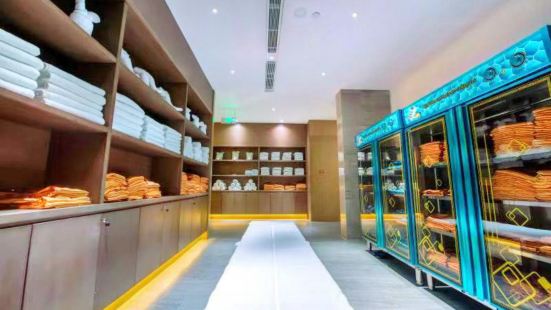