About The Qilian Mountain Scenic Area

The Qilian Mountain Scenic Area is a natural ecological and tourist area encompassing forest, grassland and a glacier in one location northwest of Niuxin Mountain. Scenic locations include Shilin and the mountain itself. Qilian Mountain is located at the boundary line of Gansu and Qinghai and is one of China's most important mountain ridges. The four seasons in this place aren't very distinct from each other, that is, spring and summer have a tendency not to resemble spring and summer. "Six Months of Snow of Qilian" is a portrayal of Qilian's climate and natural scenery.
show less 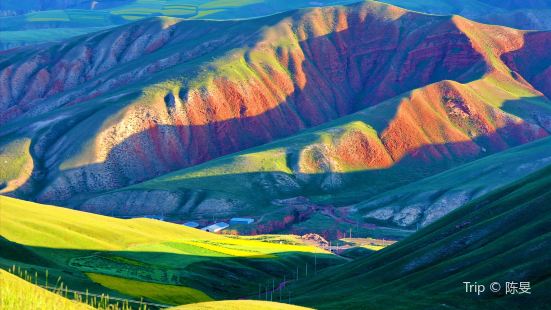 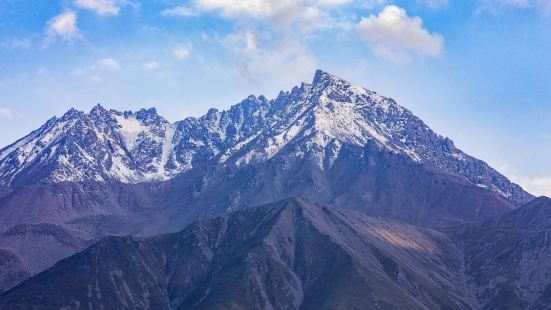 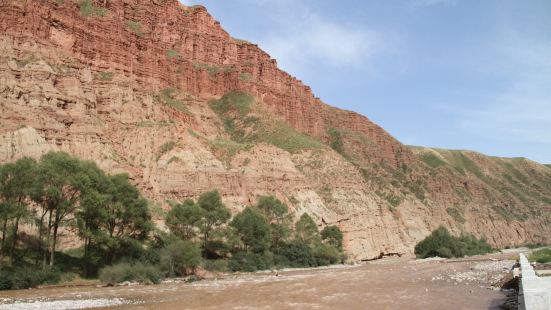 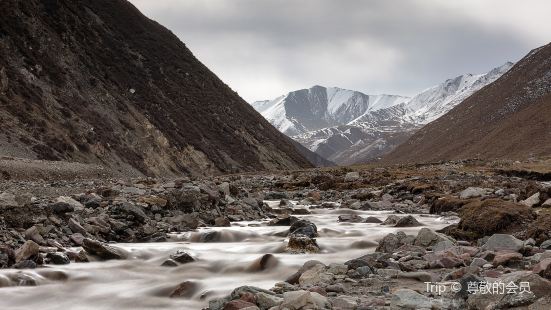 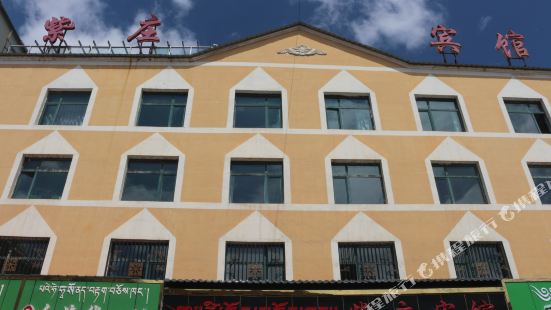 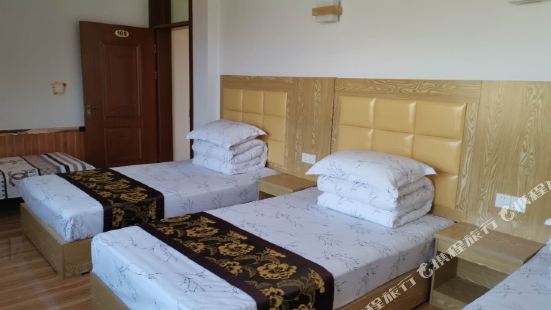 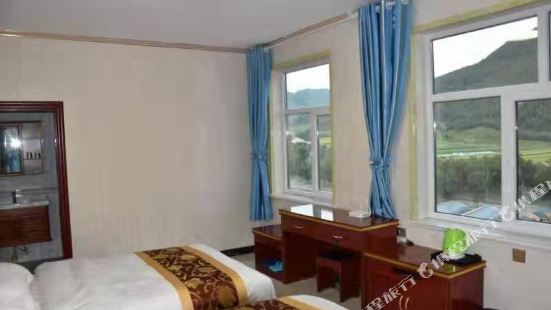 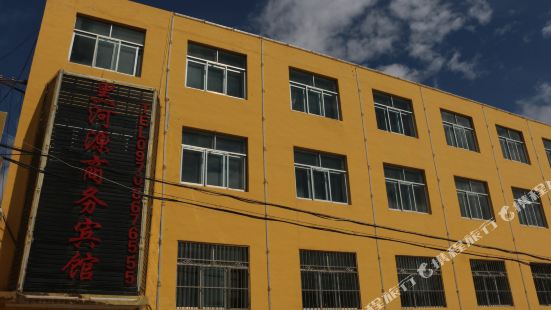 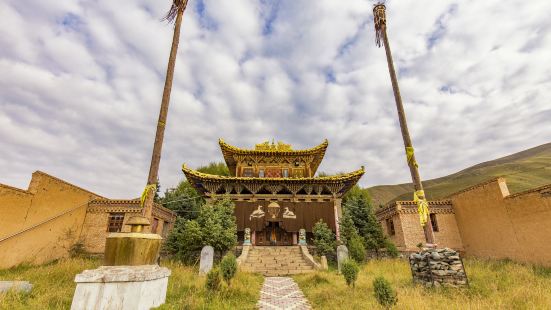