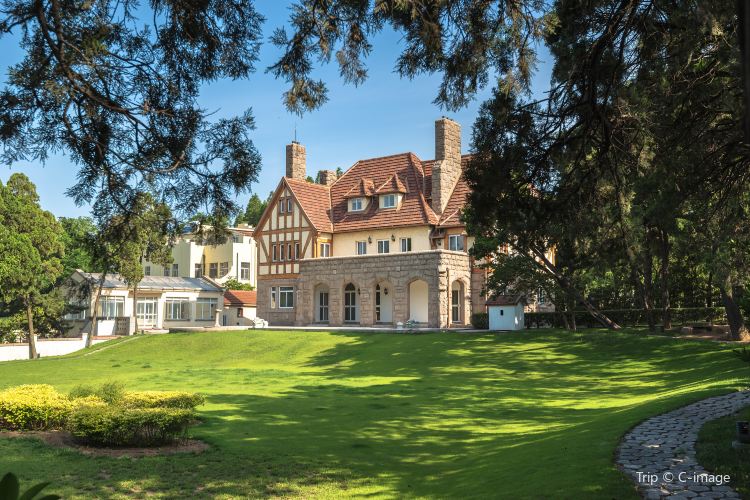 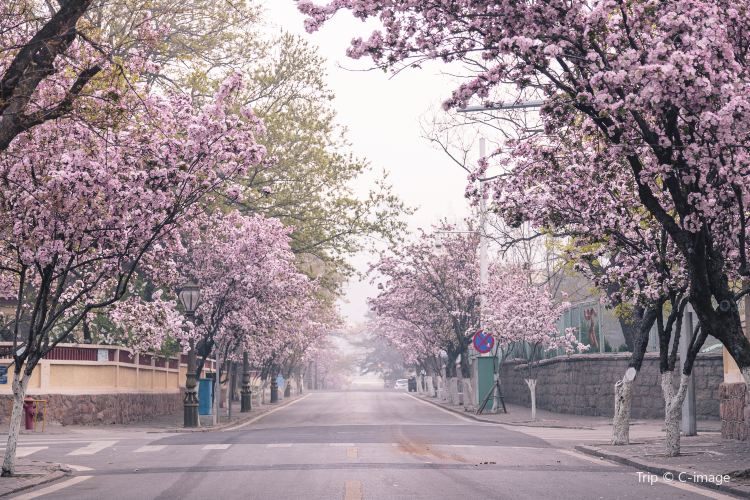 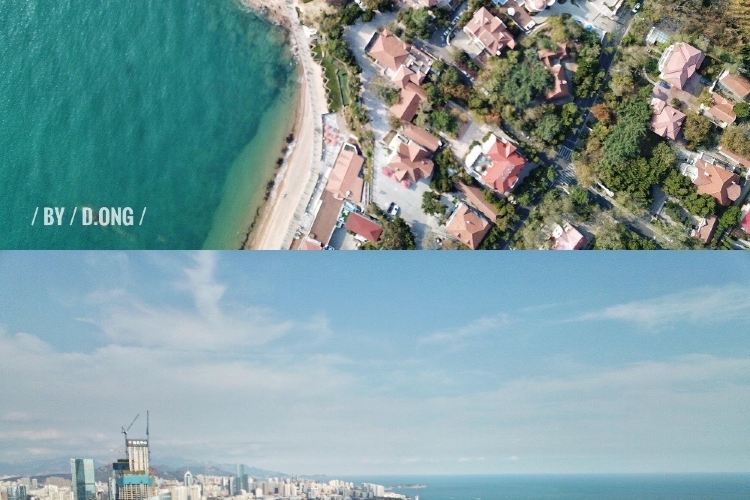 16% OFF
Badaguan Scenic Area (Qingdao) Admission Ticket
4/51 Reviews
Available from TodayFree Cancellation
US$8.98
From US$7.48
Purchase

Post
Qingdao's railway station is one of the most beautiful railway stations in the country. It is on the beach and is in harmony with the style of Qingdao's old city. It has red tiles and green trees and blue sea and blue sky. The moment I got off the train, I was amazed by the old city of Qingdao. Along the sea, it is the most charming old town in Qingdao. The roof is bright red, the walls are painted with a touch of yellow, and the city is unique to the seaside city. If you come here in the summer, there are many people on the street, and the beaches at the beach are crowded. However, it is much cleaner in winter. The old town is not flat, high and low, up and down the stairs, the old house on the side of the road is the most beautiful scenery. The road in the old town is narrow, twisted and twisted, and the direction is unclear. Turning a corner, the front is the seaside. If it is not in the winter, these new alleys can always see newcomers making wedding dresses. Ba Daguan is the essence of Qingdao's old city and one of the most beautiful urban areas in the country. It is a quiet place in the downtown area, with small houses of different styles. There is a wooden path along the seashore, which is the most beautiful view of Qingdao's waterfront. Most of these old houses were built in the 1930s. Many old houses are private residences and are not open to the public. It is known as the Museum of Architecture of the World.

River2014
Qingdao: Super good shot of the Eight Great Guanjing District seaside coffee house compared to tourists such as the weaving bridge, the eight major customs is actually better shot in addition to the wooden plank road there is a seaside cafe, forgot What is the name of the coffee house! Just remember that there is an old bicycle and a blue wall outside not far from the sea, tourists in twos and threes! A burst of sea breeze blowing, comfortable and comfortable here is also super good shot oh Address: Badaguan Scenic Area 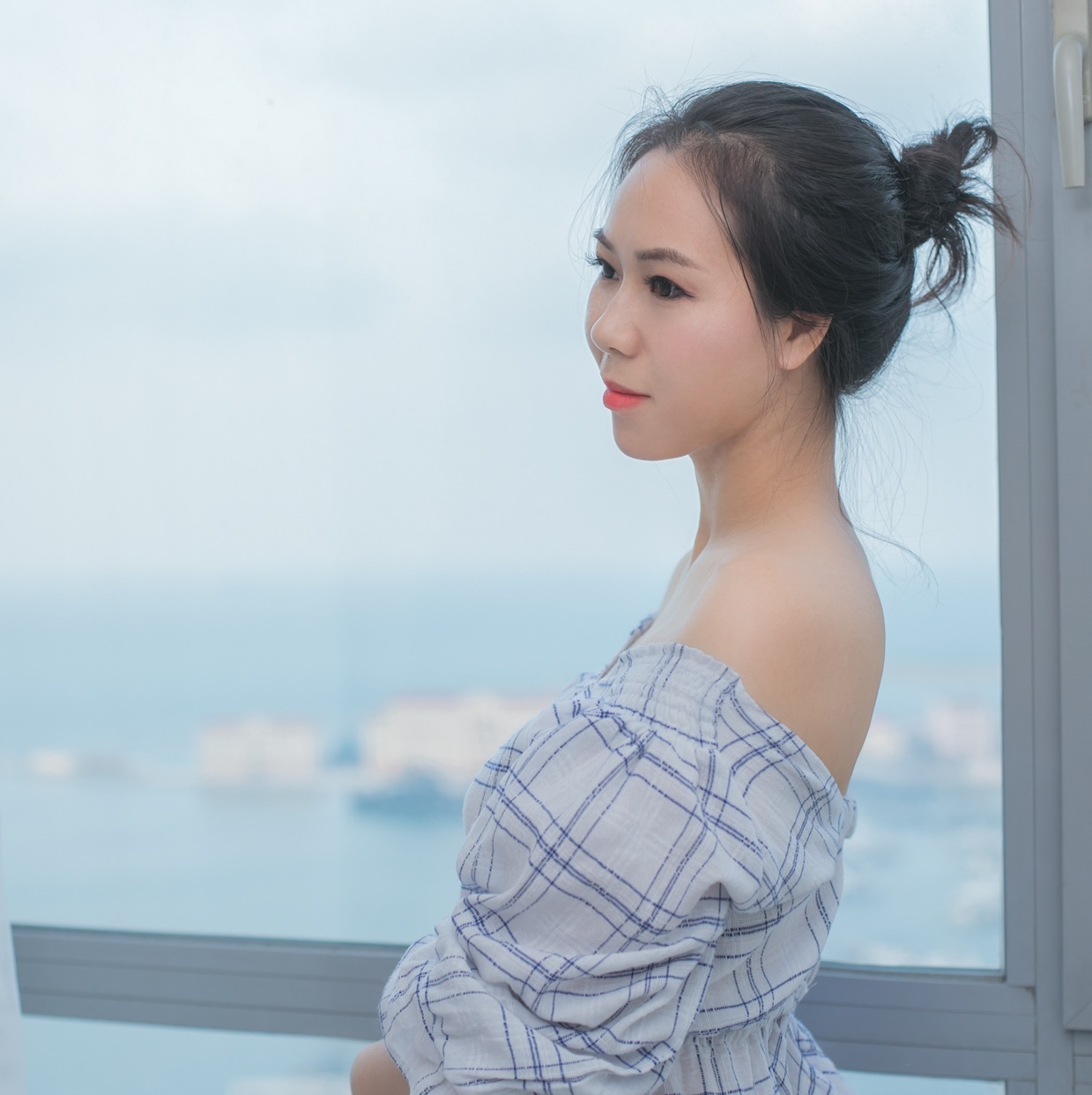 Traveler_WB63
Qingdao Badaguan is not only a villa area, the seaside scenery is also very beautiful Badaguan is the essence of Qingdao's old city, is also a must visit to Qingdao, the most well-known is the preserved bungalows and villas The environment is quiet and many locals come here to take wedding dresses. In addition to the villa, the scenery of the seaside is also good. This seaside park is free to open. It is near the sign of the stone building in Badaguan. The sea is clear and there are many reefs on the shore. In addition to wedding photography, many tourists come here to punch cards. Although it is summer, the sea breeze is very cool. There is a small pavilion at the beach, which is a good place to enjoy the scenery and rest. Many couples choose to take a wedding dress here, behind the blue and clear sea, just pick a piece of reef is a rare beauty. There are many lounge chairs in the pine forest on the shore for visitors to rest. The scenery of Ba Daguan can be said to be the representative of Qingdao's old city. There are many villas and houses with various shapes. Most of them were built in the 1930s and 1940s and are known as the Museum of Architecture of the World. Ba Daguan Because the eight roads in this area are named after the famous Guanyin of China, such as Shanhaiguan Road, Ningwuguan Road, Zhengyangguan Road, etc., each roadside scenery is different. The woods are dense and there are many large lawns. The seaside reef is lined up, and the other side is the second bathing beach. It is a famous leisure area in the old city of Qingdao. At Badaguan, there are several well-known old buildings that have become tourist attractions. Tickets can be purchased, such as Huashilou and Princess Tower. Ba Daguan is one of the most concentrated areas of wedding photography in Qingdao. Almost all of the year, you can see newcomers dressed in wedding gowns. More than 200 old buildings contain more than 20 national styles, which is very rare.

River2014
The charm of Qingdao is mostly in the old town. The Eight Great Pass is the essence of the old city. The red tile green trees, blue sea and blue sky in the old city of Qingdao are reflected here. Qingdao Badaguan is the first batch of Chinese historical and cultural streets. There are eight streets named after the famous Guanyu in China. It was named Badaguan and later added to ten streets. In this area, there are more than 200 buildings, including the architectural styles of more than 20 countries including Russia, Britain, France, Germany, the United States, Japan and Denmark, which is known as the World Architecture Exhibition. The perfect combination of courtyard and park, walking in this area, feeling everywhere is the scenery, the time is different. In the spring, the blooming peaches of Shaoguan Road, the Ziwei of the Zhengyangguan Road in the summer, and the golden ginkgo of the Juyongguan Road in autumn, attract countless tourists. Huashilou is undoubtedly the most eye-catching building in Badaguan. This small European-style castle is located next to the second bathing beach in Taipingjiao. It was originally built using granite and pebbles, hence the name Huashilou. Ba Daguan is the seaside to the south. It is a place that many wedding photography likes. The white wedding dress is perfectly matched with the blue sea water. is not far from here, it is the new city in the east of Qingdao, where there are many high-rise buildings, no different from other big cities. The reefs on the beach are slippery and it is necessary to pay special attention to safety.

Badaguan is made up of crisscrossing streets in the southern part of downtown Qingdao. Most of the streets are named after great military forts in China. Badaguan boasts a tranquil environment with different scenery in each of the seasons. There are peach blossoms in the spring, crape myrtle in the summer, and in the fall you can see golden ginkgo leaves.There are also many villas built in different national styles, providing well-known spots for photography.
Show More