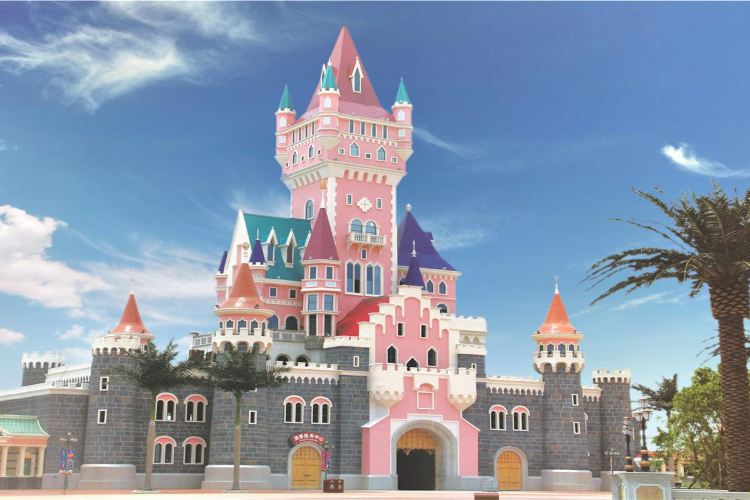 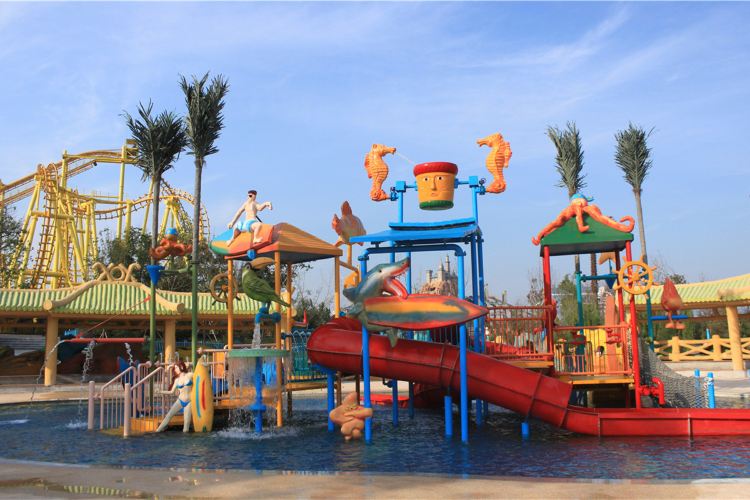 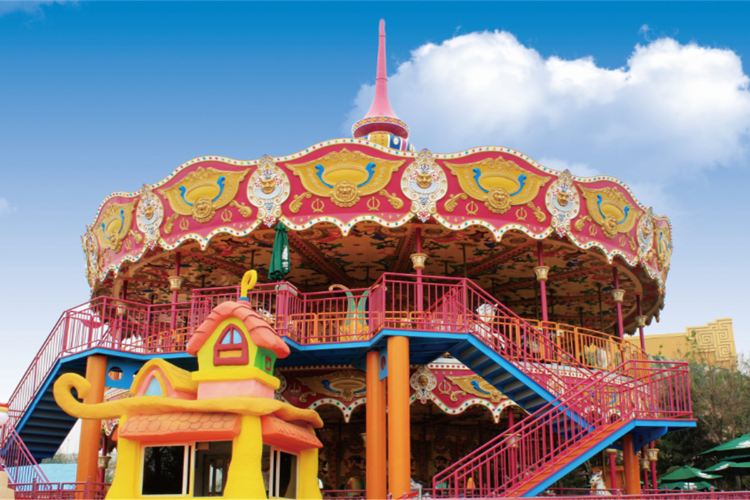 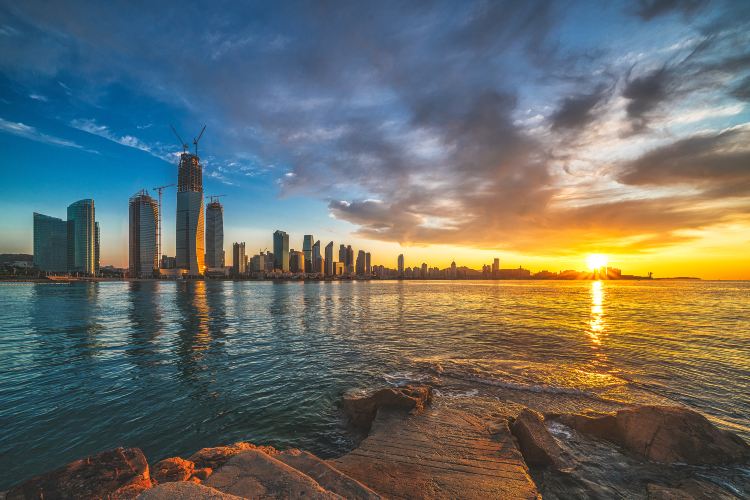 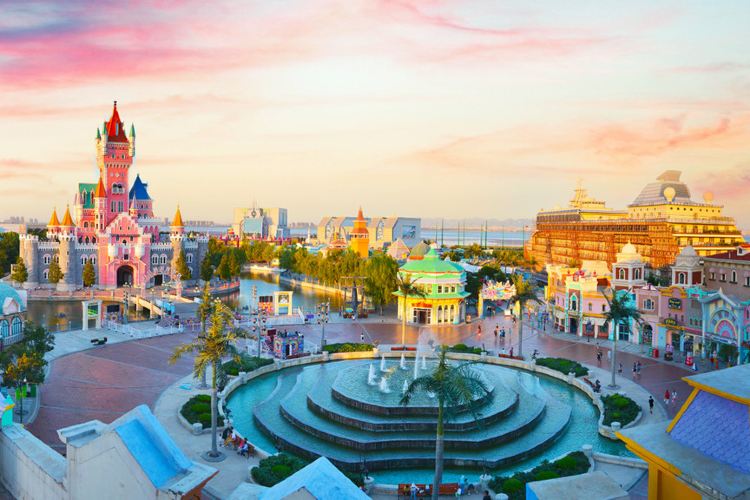 it is very nice place

Qingdao Fantawild Dreamland Admission Ticket
0/50 Reviews
From US$42.56
Purchase
Reviews
Some reviews may have been translated by Google Translate
Write a Review

Qingdao Fantawild Dreamland is a large-scale high-tech theme park located in the beautiful coastal area of Hongdao Island. It uses modern technology to interpret ancient chinese cultural myths and chinese history. The high-altitude flying experience, "Flying Beyond Limits", takes you on a tour around the world; "The adventures of the First Qin Emperor Mausoleum" allows you to explore the mysterious underground palace of China's first emperor; if you want to learn about magic, don't miss the Magical Castle. Other wonderful rides include Firestars, Challenger's Journey, Raging Waves, The Brave's Swirl, and High Altitude Flight.
Show More

Mausoleum of the First Qin Emperor

Strange Stories from a Chinese Studio