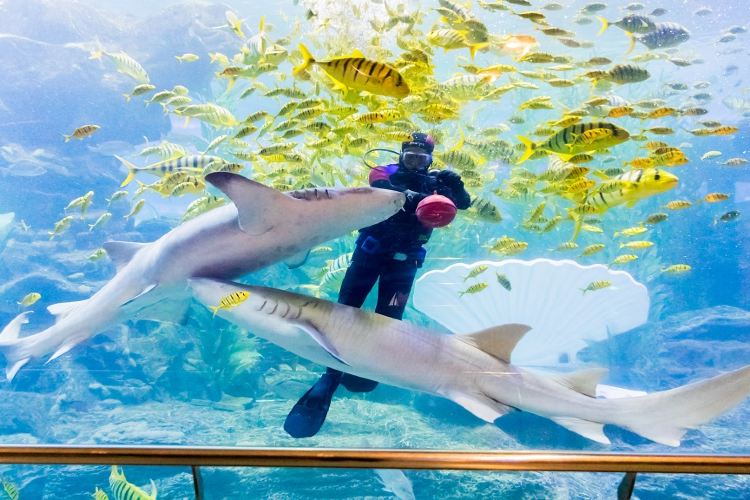 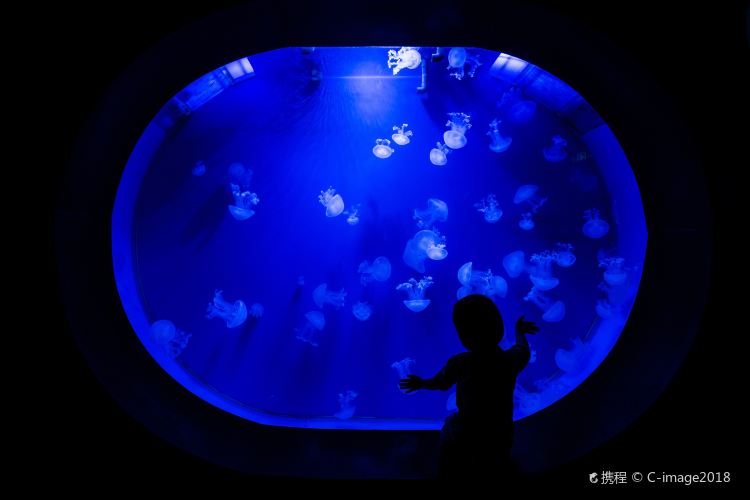 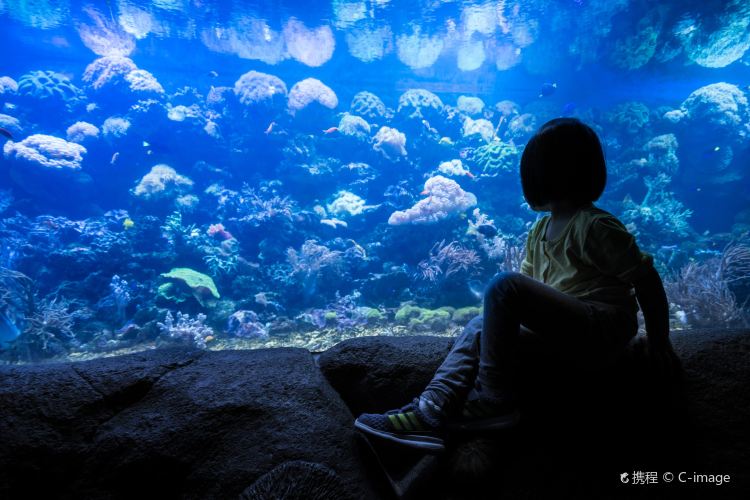 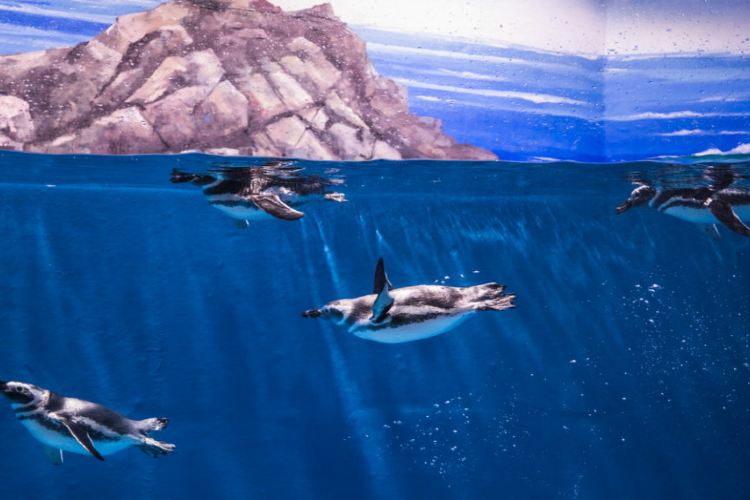 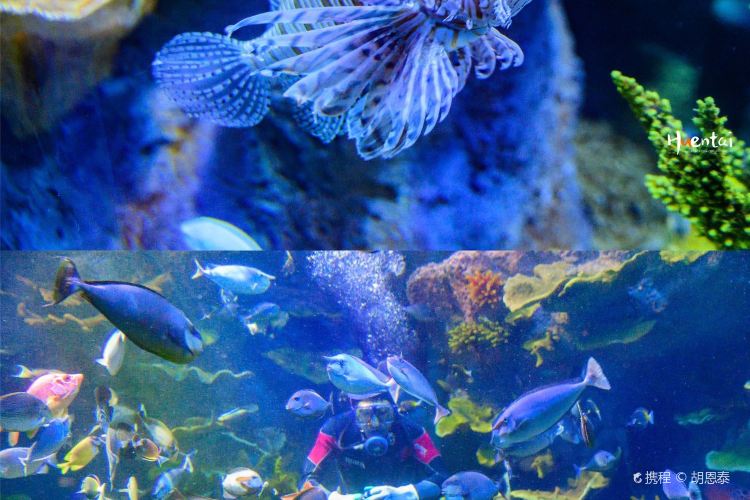 Qingdao Underwater World is located in the Shinan District of Qingdao. At the attraction you get to see a variety of living marine animals and biological specimens. You can also walk through a transparent underwater tunnel and enjoy wonderful underwater performances such as “Human and Shark Dance”, which is popular among families and children.
show less 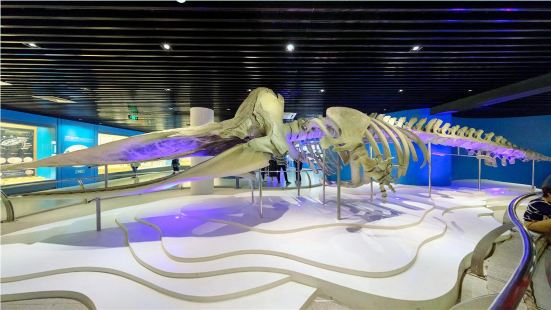 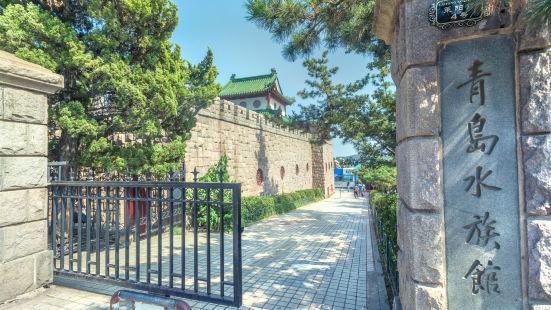 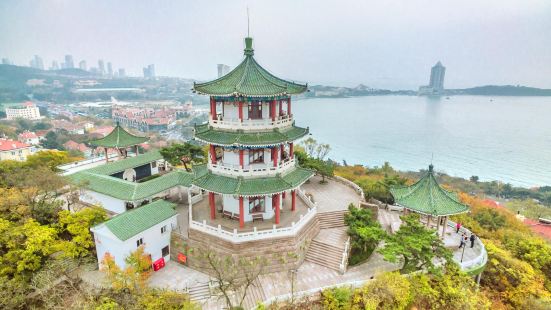 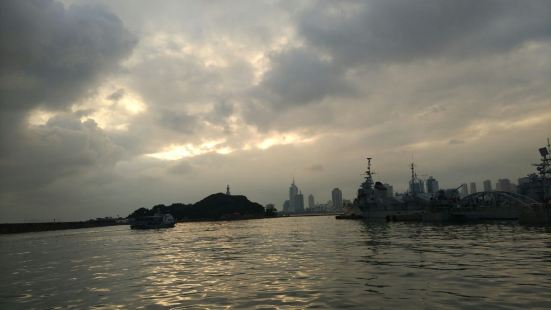 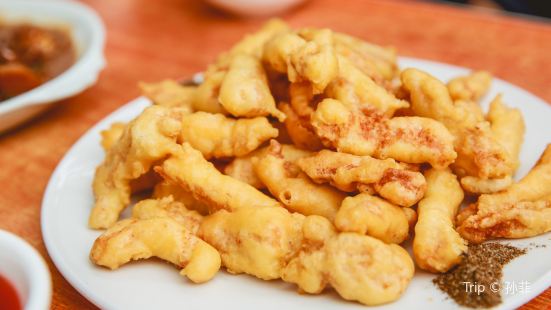 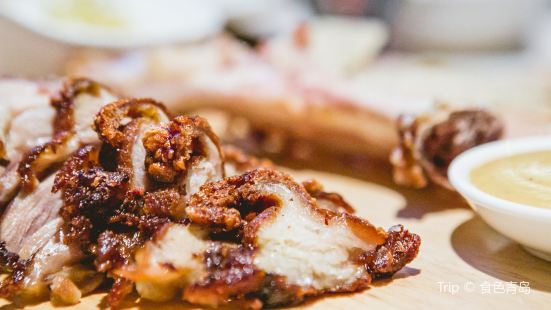 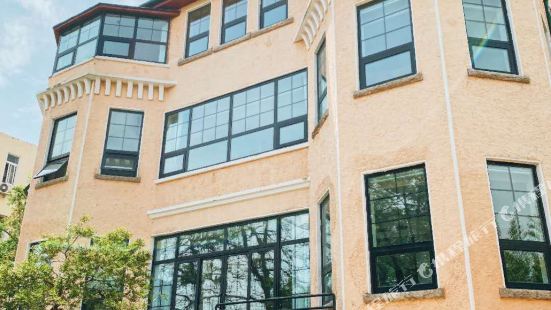 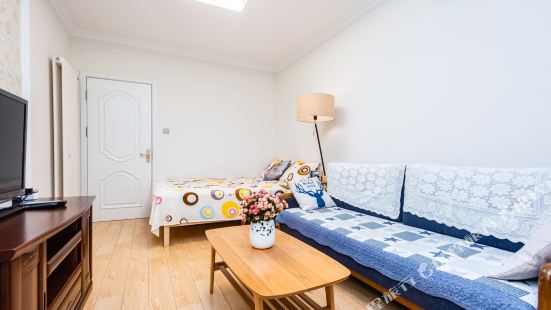 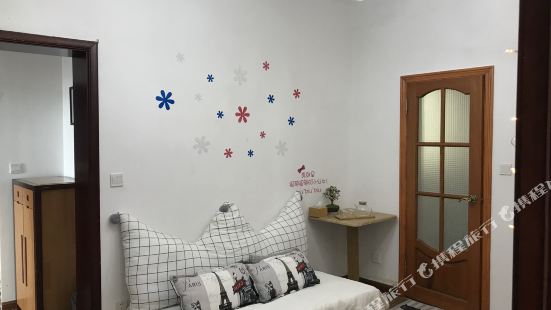 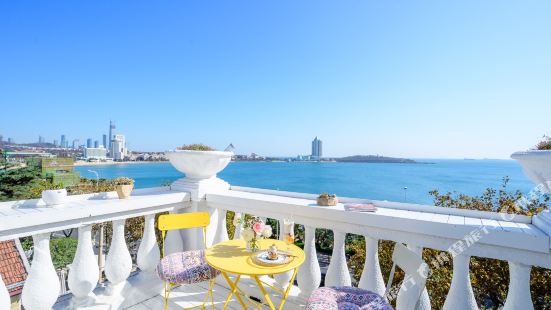 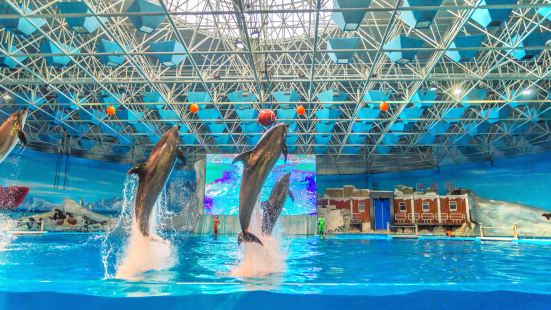 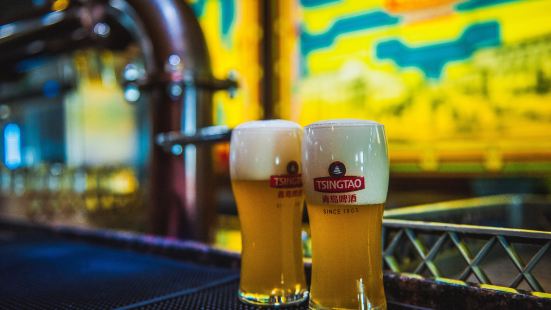 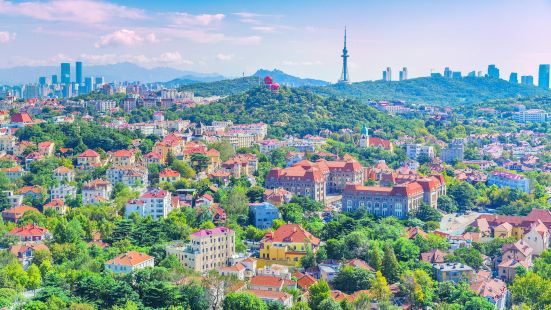