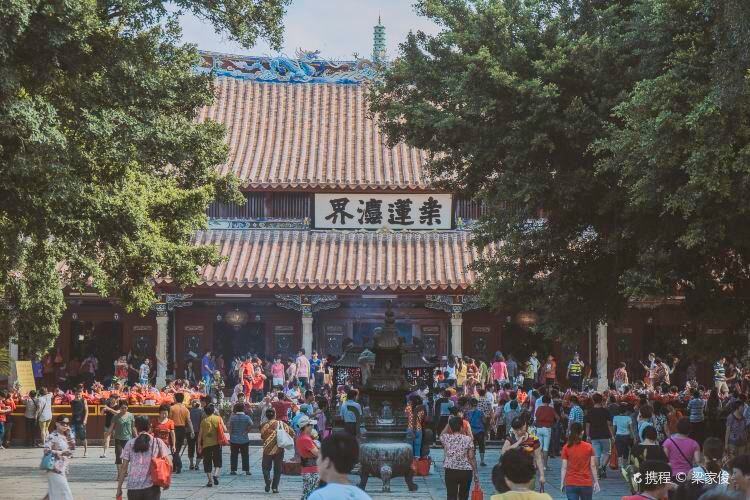 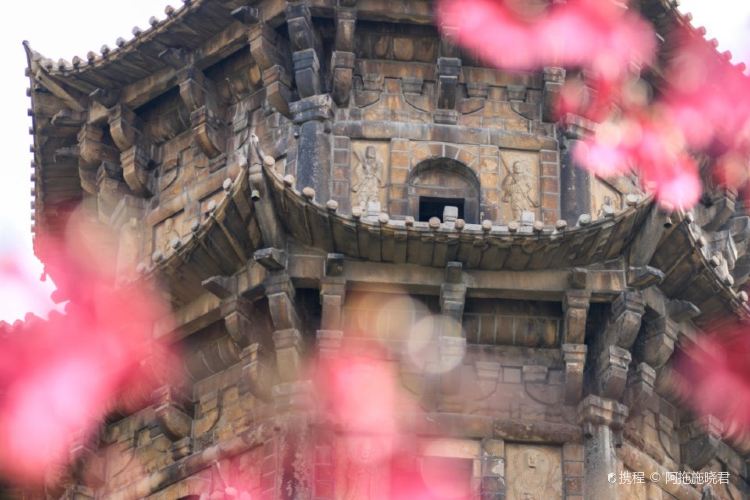 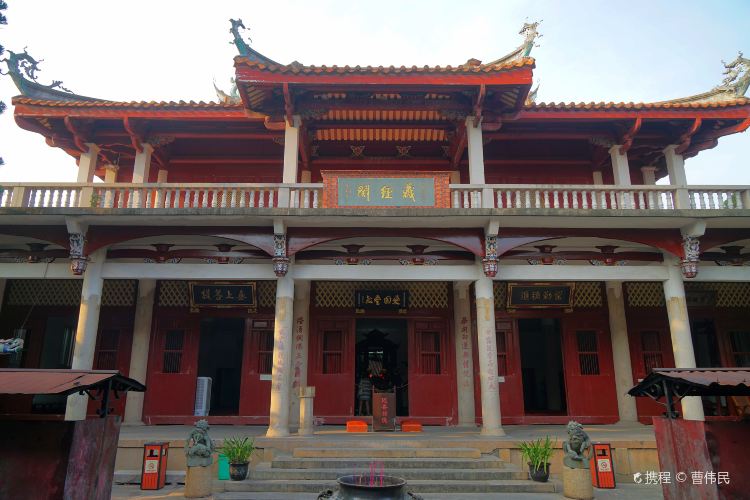 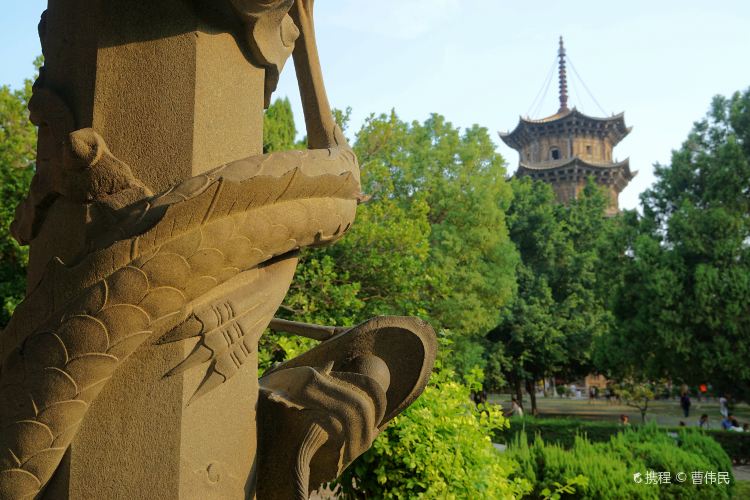 Dakaiyuan Temple is located on West Street, Licheng District, Quanzhou City. It has a history of more than 1,300 years. It is an important cultural relic of the southeast coast of China and one of the larger Buddhist temples in Fujian Province. The attractions of Dakaiyuan Temple along the central axis include Tianwang Hall, Baiting Pavilion, Baiting, Daxiong Treasure Hall, Sangpeng Historic Site, Ganlu Jietan, and Tibetan Classical Pavilion. In the Depository of Buddhist Texts are preserved historical relics from the Tang Dynasty to the Warlord Era. In addition, there are stone towers to the east and west and galleries to the east and west.
show less

The Kaiyuan Temple is a famous Buddhist temple, located in West Street, Quanzhou, which is widely acknowledged as one of the oldest temple in Fujian province. Some of the attractions to be seen here are the Tang era architecture of Tianwang Shrine and the large stone courtyard of Bai Ting, which is crowded with devotees during festive seasons. Shakya Mani Hall is the core building of the entire temple, and Sutra Depository is the place where the sutras and other historical items are kept and preserved.
Show More 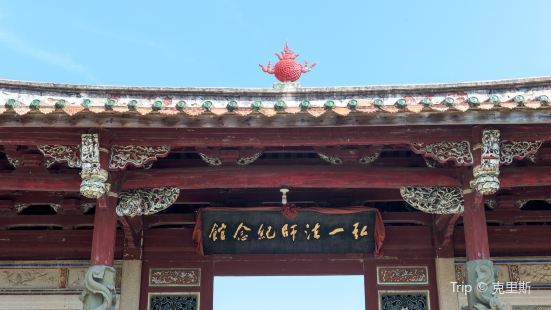 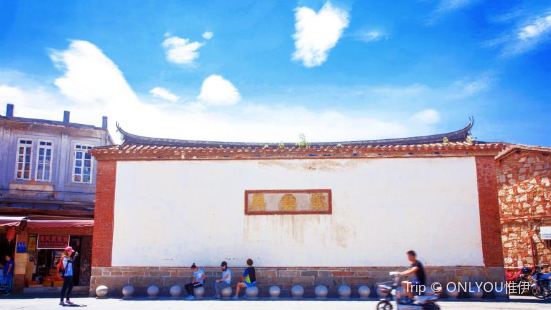 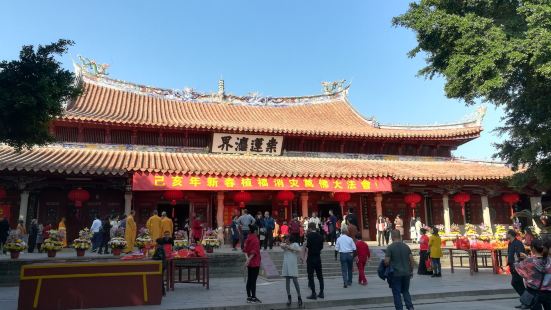 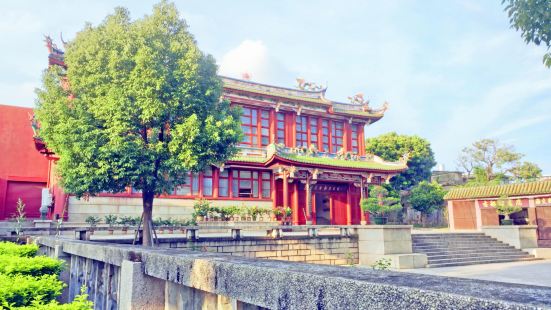 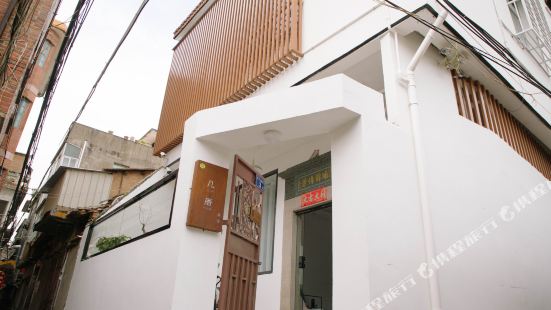 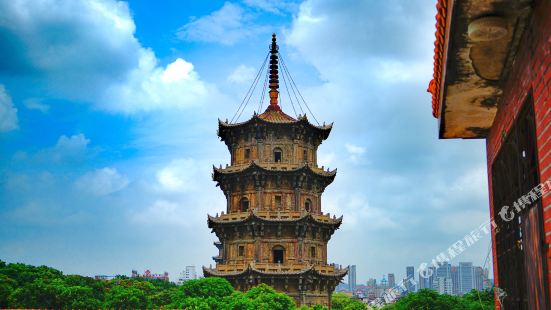 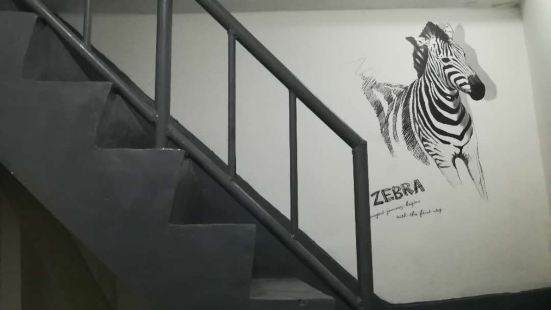 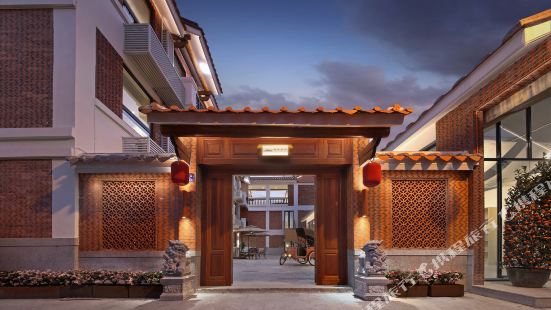 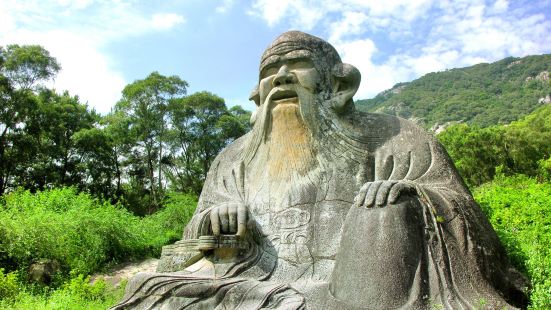 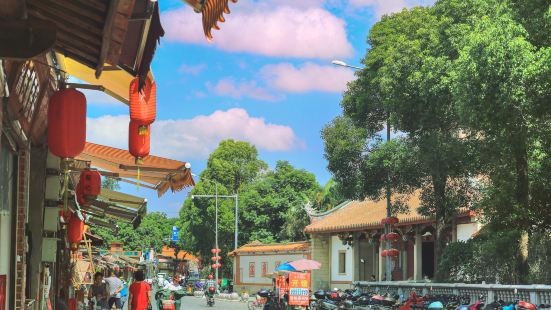 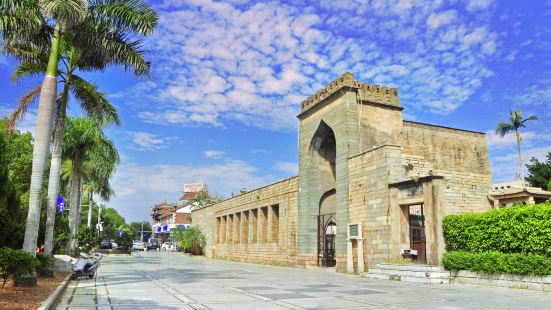