Yabazhuang Longshan Cultural Site, also called "Lumpy Head", is located in Yabazhuang village, Renqiu. It is a provincially protected cultural heritage site and has a history stretching back thousands of years. The area has hundreds of excavation pits from different time periods and thousands of unearthed cultural relics, including pottery and tools made of stone, bone and horn. It provides an important foundation for Chinese national and historical understanding.
show less 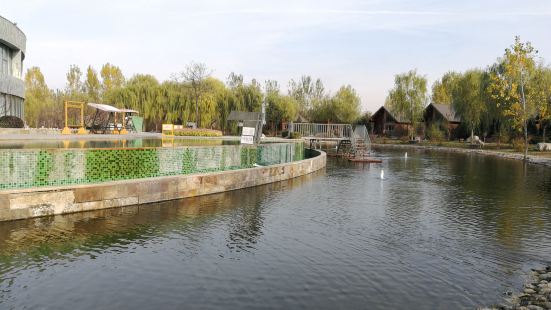 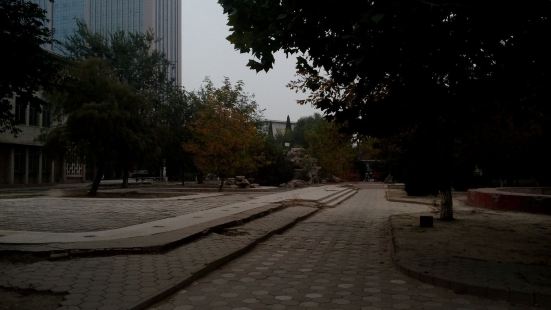 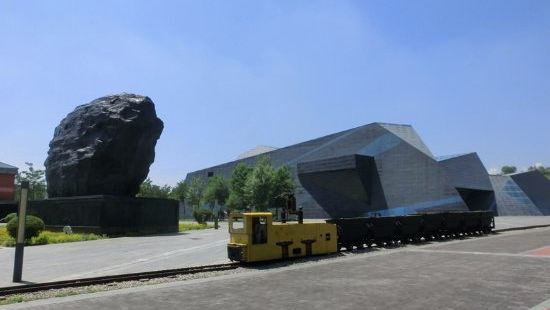 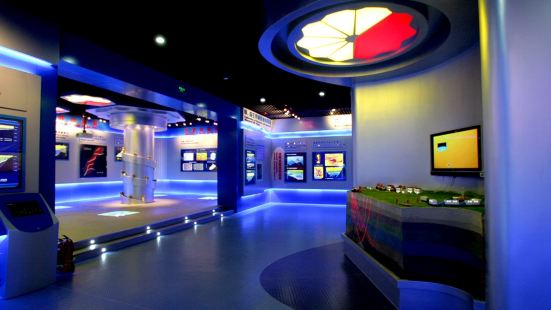 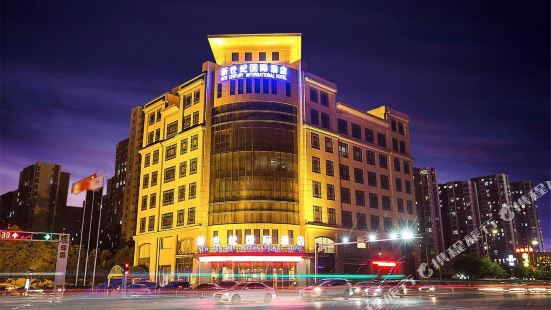 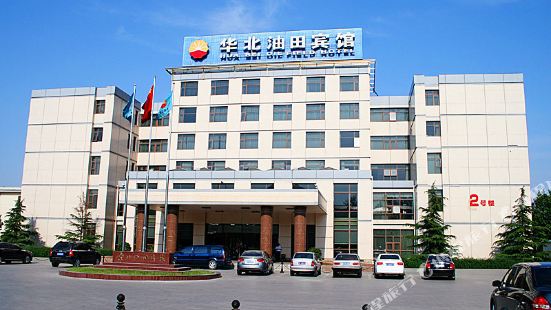 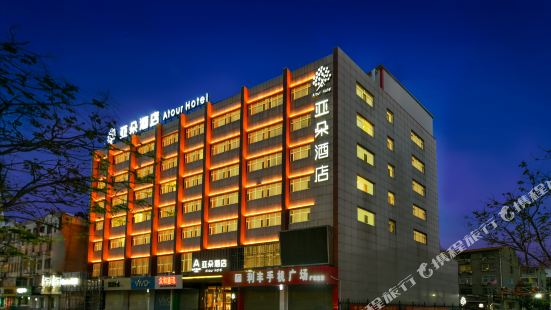 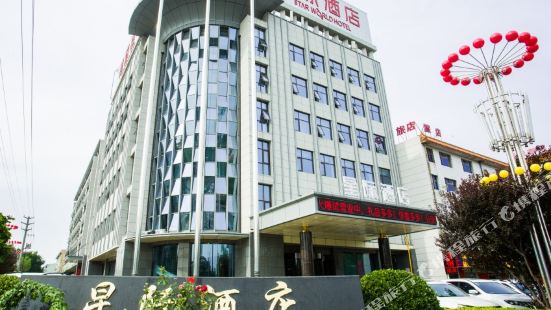 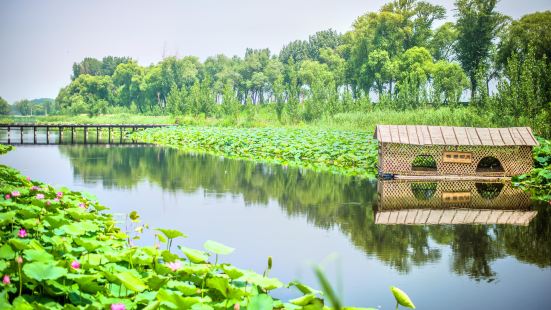