China established the earliest military academy, one of the four major military academies, the remaining three are Huangpu Military Academy, Yunnan Wutang, and Northeast Wutang. This is the education base of the NLD and the Agricultural Labour Party, because the founders of the NLD and the Agricultural Labour Party graduated here. Only when they came here did they know that many teachers of the Whampoa Military Academy graduated here. There were not many objects, but mostly pictures. It's worth it once, and there's no ticket. 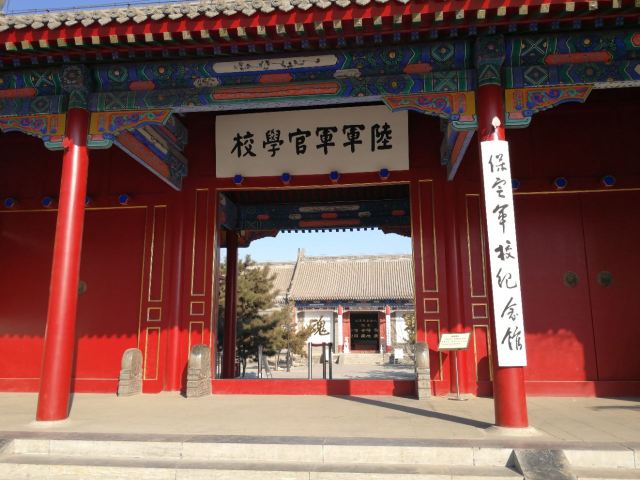 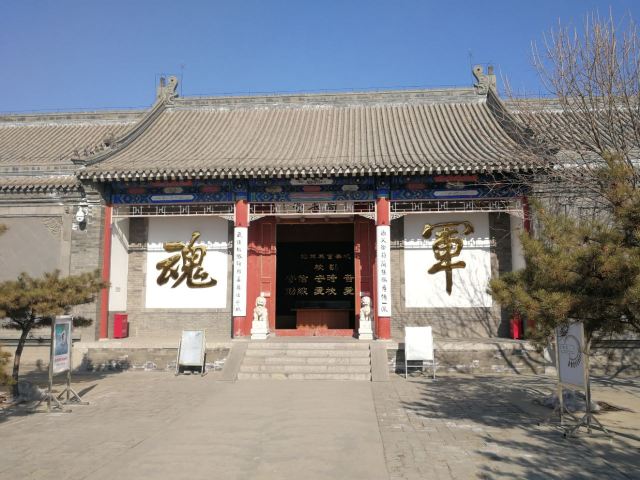 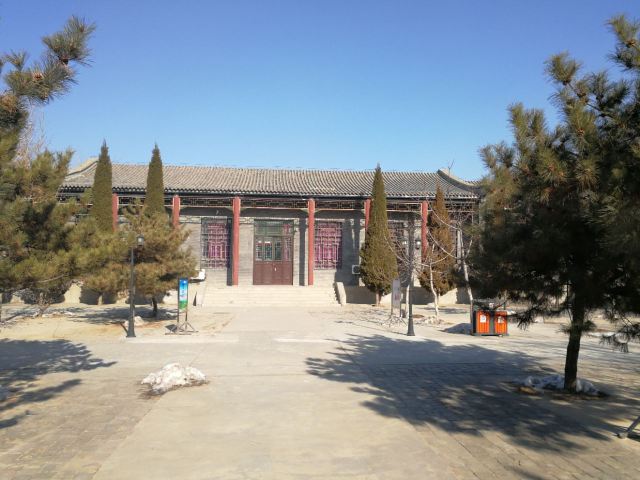 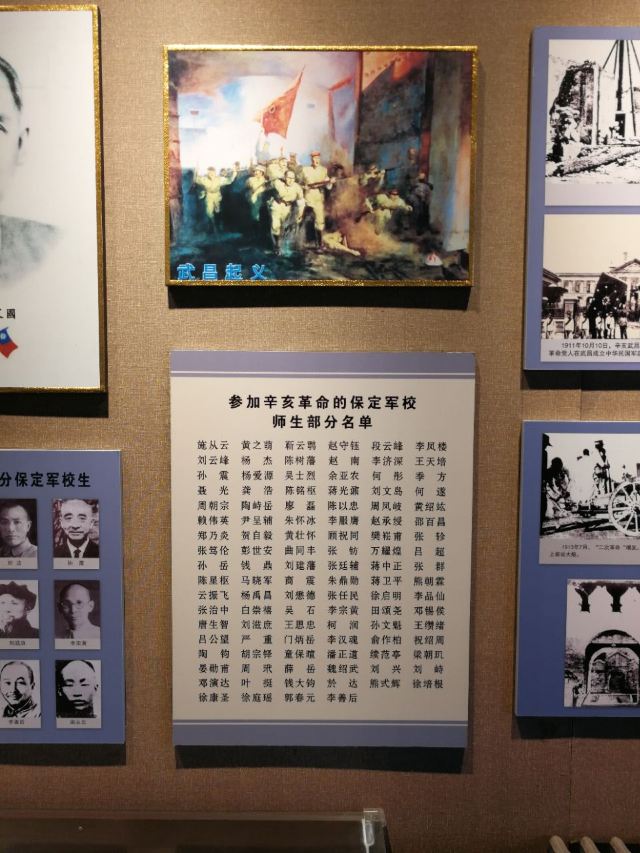 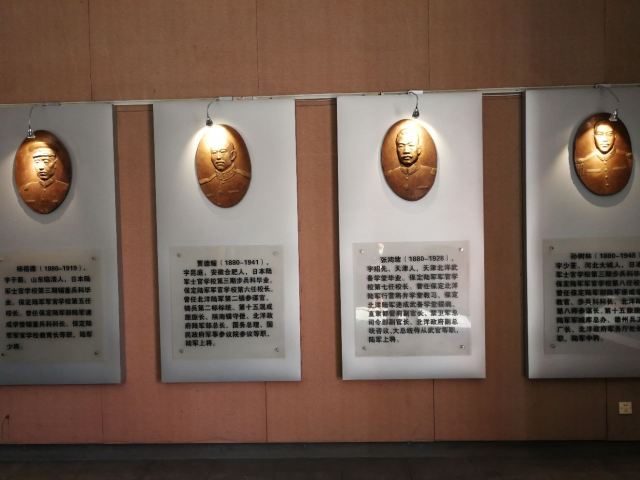 面包铺子的小伙计
面包铺子的小伙计
5/5
Reviewed on Aug 19, 2015
9
5/5
I went to Baoding to visit my college classmates. The first stop was the Army Officer School. The market price is 10 yuan and the student ticket is half price. Now the military academy is only a small part of the monument, but it is still very shocking, for military fans, this is a good place. We can learn about the military history of the Republic of China. The military academy has trained nearly 10,000 officers and many well-known alumni. However, some of the houses in the memorial hall are rented to travel agencies and English learning societies, which is quite different. I hope the relevant departments will rectify it.
13611302253
13611302253
5/5
Reviewed on May 9, 2017
4
5/5
The first person in charge of the school was Feng Guozhang, then known as the head office (that is, the principal); in 1906, Duan Qirui took over. Later, Jiang Baili, a military expert, and Qu Tongfeng, who served as commander-in-chief of the Anhui Army in the Second War of Direct Anhui, served as principals successively. From the first year of the Republic of China (1912), Baoding Military Academy has run nine periods, with more than 6,000 graduates.
下山虎8358
下山虎8358
5/5
Reviewed on Oct 9, 2016
21
5/5
The birth of Huangpu Military Academy began with the Baoding Military Academy. The experience and lessons of Baoding Military Academy provide valuable teachers and school-running experience for Huangpu Military Academy. It also provides excellent military personnel for resisting external humiliation and domestic revolution. The historic achievements of Baoding Military Officer School will last forever. The exhibition is well organized, but there is one point, we should dare to restore the true face of history, such as Zhang Xueliang's previous policy of non-resistance, there is no need to cover up! As a school history exhibition, I hope to explore more historical information about successive principals and excellent students to enrich the exhibition content.
M52***86
M52***86
5/5
Reviewed on Apr 30, 2018
0
5/5
The First Military Academy in modern China! A lot of generals have been trained here, Commander-in-Chief! Coming here, we can feel the charm of history, and also the ambition of our predecessors to study military for our nation and people and strive for national strength. Baoding, a famous historical city! Baoding, a military town! Baoding Military Academy, the military cradle of modern Chinese history!
Show More