Dacien Temple, a famous Buddhist monastery, is one of the four major translation sites in Chang'an in Tang Dynasty. It is also the ancestral court of the Chinese Buddhist Fa Xiangzhong (Fa Xiangzong), which has lasted for more than 1350 years. Dacien Temple was founded in the 22nd year of Emperor Taizong's Zhenguan (648 A.D.). It was built by Prince Li Zhi of the 22nd year of Emperor Zhenguan (648 A.D.) in memory of his mother, Queen Wende. Dacien Temple is the most famous and magnificent Buddhist temple in Chang'an City of Tang Dynasty. It was built by Royal decrees of Tang Dynasty. Tang Sanzang (Xuanzang), who once presided over Temple affairs here, took charge of the translation of Buddhist sutras and founded one of the Chinese Buddhist sects (Fa Xiangzong). The Big Wild Goose Pagoda in the temple was built by him. Therefore, the Dacien Temple has a very prominent position in the history of Chinese Buddhism, and has been attached great importance at home and abroad. 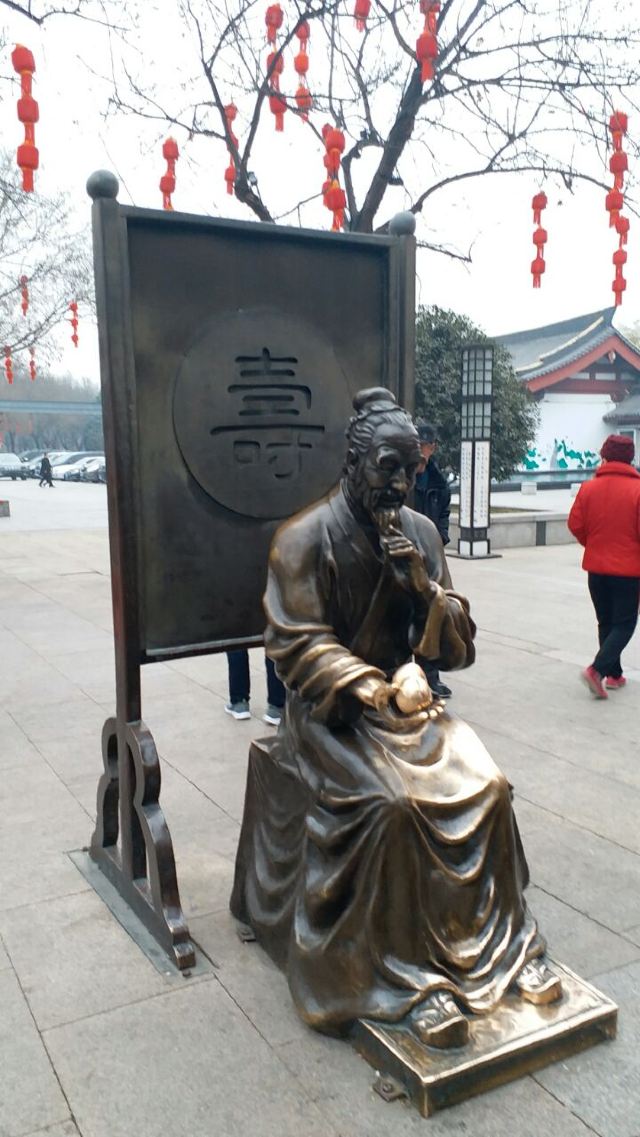 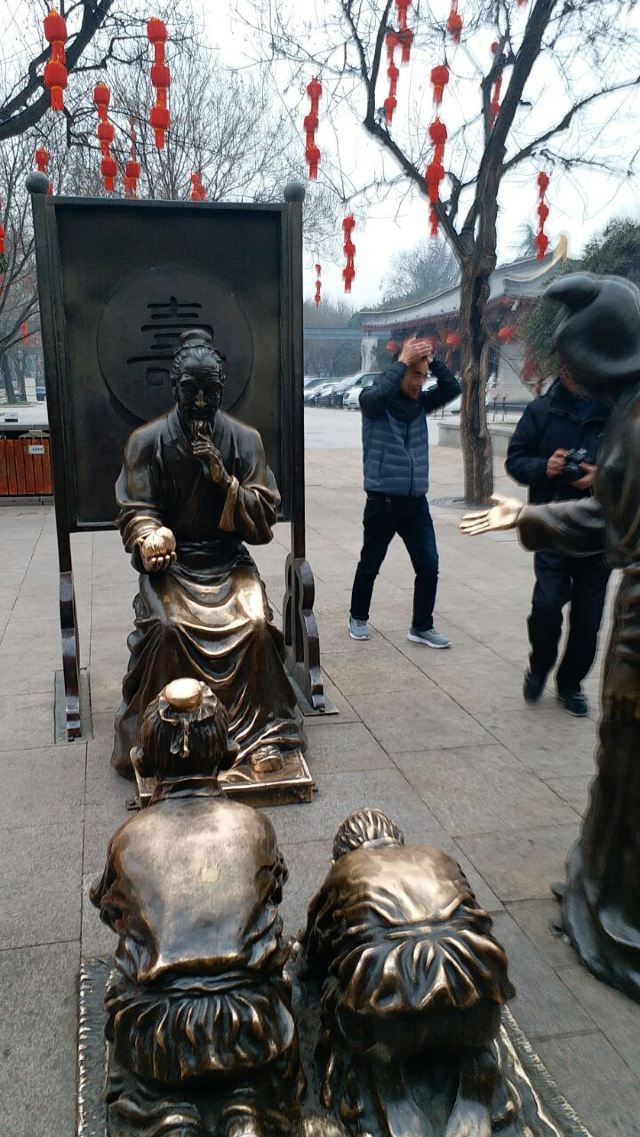 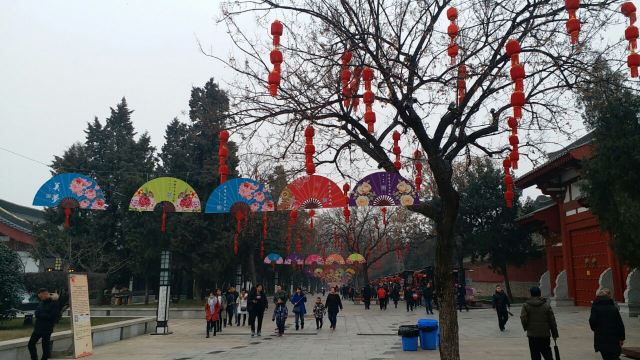 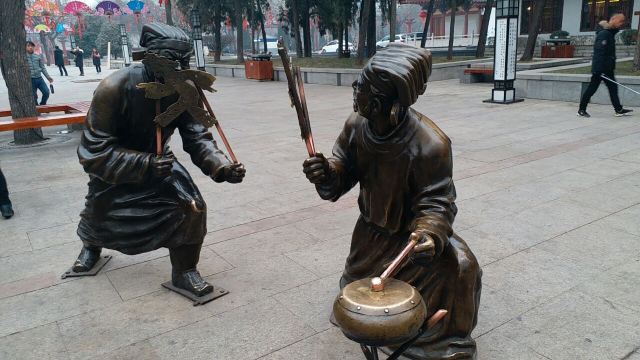 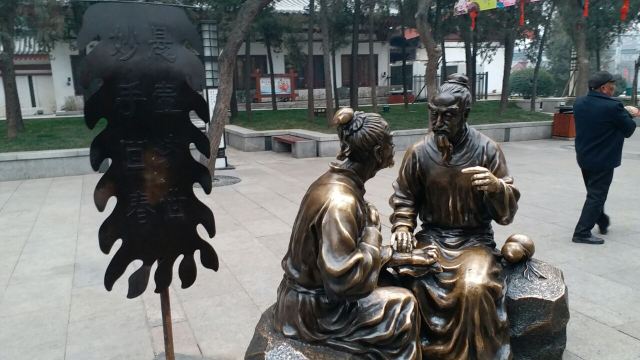 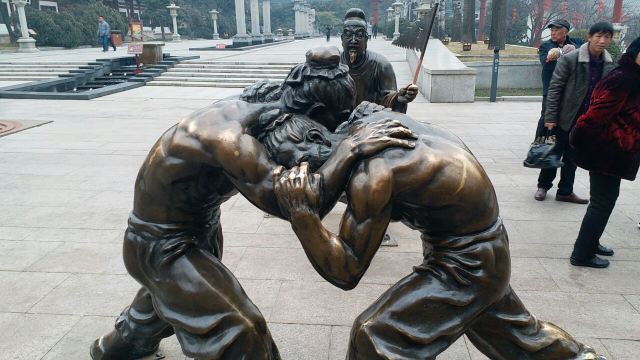 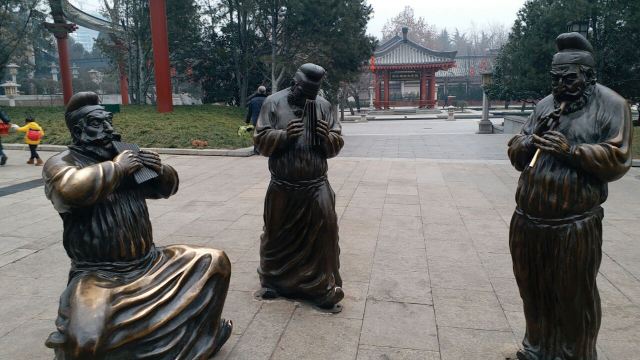 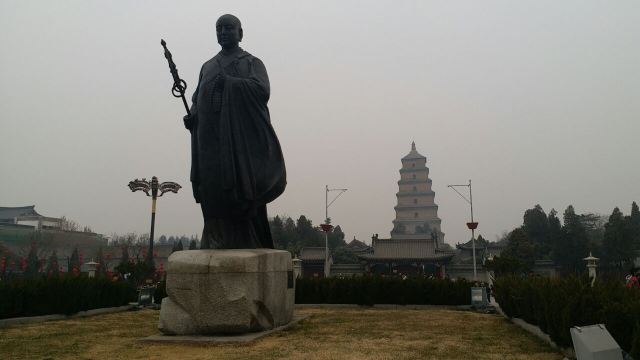 _We***77
_We***77
5/5
Reviewed on Nov 26, 2016
42
5/5
I have heard that the Big Goose Pagoda Fountain is the first music fountain in Asia since I was a child. I have fantasized about seeing the scene of the fountain in the Big Goose Pagoda countless times. It was too cold when I went there and waited at six o'clock. Fortunately, there was Texas beside me. I had a hamburger for two hours in Texas. At last, it was 8 o'clock and went down. It really shocked me. It seems that the repertoire of the fountain every day is different. I have no regret
viviantting
viviantting
5/5
Reviewed on Apr 23, 2018
4
5/5
Out of the Shaanxi Museum of History, the haze outside is getting worse, the sun has a layer of halo, check the Internet, ha ha ha, masks quickly wear up... No way, who let us choose to come to Xi'an in winter? After lunch, we went straight to the next scenic spot. The Big Wild Goose Pagoda Square, which is very close to Shaanxi and Bohai, just caught up with a music fountain. In fact, the fountain we saw in Dubai is much bigger than that. That's the same thing. For such air quality, we don't come out to see it at night. Walking under Chang'an City is like dreaming back to the Tang Dynasty. The red walls and ancient bricks and tiles are all telling stories for thousands of years.
蘅智笃行
蘅智笃行
5/5
Reviewed on Feb 7, 2018
10
5/5
The square is very large, just north of the Big Wild Goose Pagoda, with a large area of music fountain in the middle. Near the Pass in recent years, lanterns are being built in front. Every night at 8:30, the music sounds on time, fountains erupt at the same time, with the music rhythm high and low, unpredictable changes, coupled with the light effect, beautiful, worth a look!
LIUJUN2756
LIUJUN2756
5/5
Reviewed on Sep 30, 2016
10
5/5
I didn't do my homework well in advance. I went too early on the first day and didn't see it. I arrived at 9:10 p.m. the next day. I only watched it for 10 minutes. I thought it would spray again. I waited half an hour until I knew that 20 minutes of spraying would end from 9:00 to 9:20 p.m. every day. But it's shocking to watch it for only ten minutes!
Show More