Barcelona's loyal shrine, Europe's largest football stadium, went to see Barcelona's match against Almeria that day, bought a seat near the corner flagpole, the ticket price was 48 euros, the scene was super visual shock, the coal owner scored a direct free kick when the whole field boiling. In that game, Puyol scored the last goal for Barcelona, Harvey also scored. As a loyal Barcelona player, I had the privilege to come to Nou Camp to see such a high quality game. It's a pity in my life! 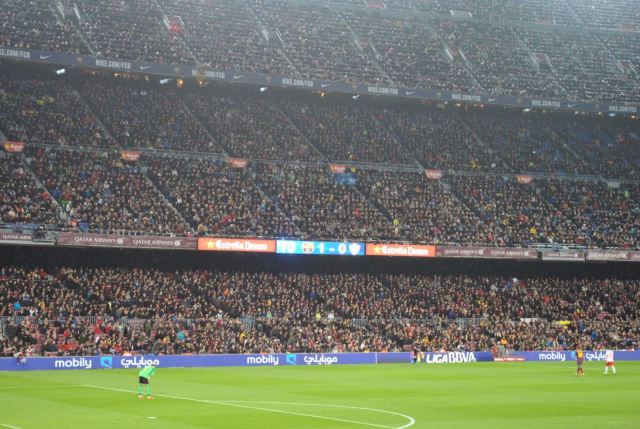 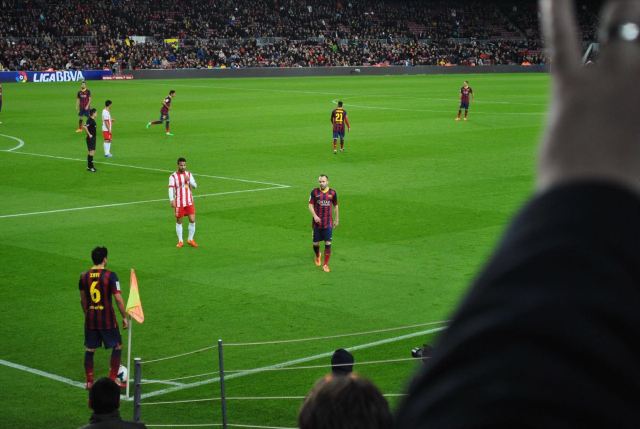 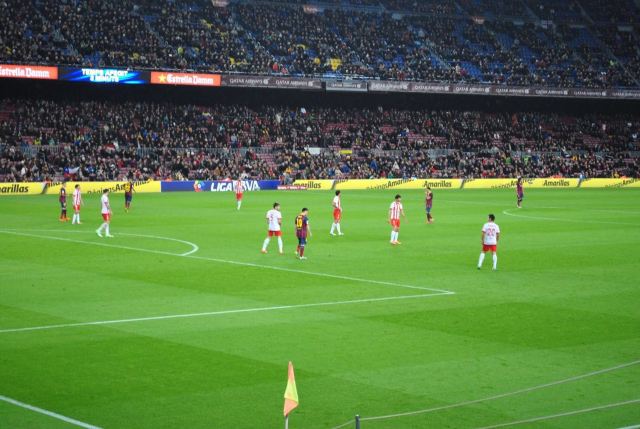 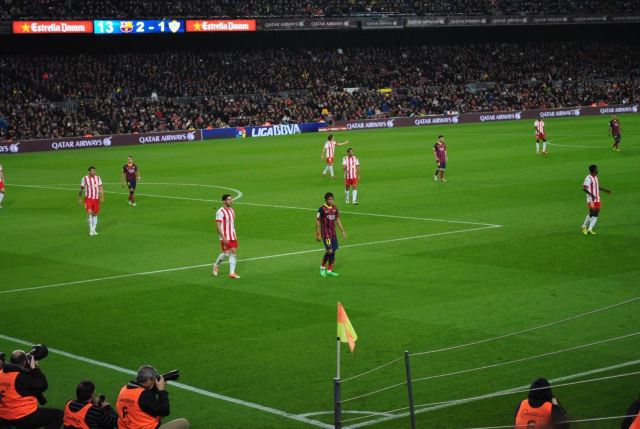 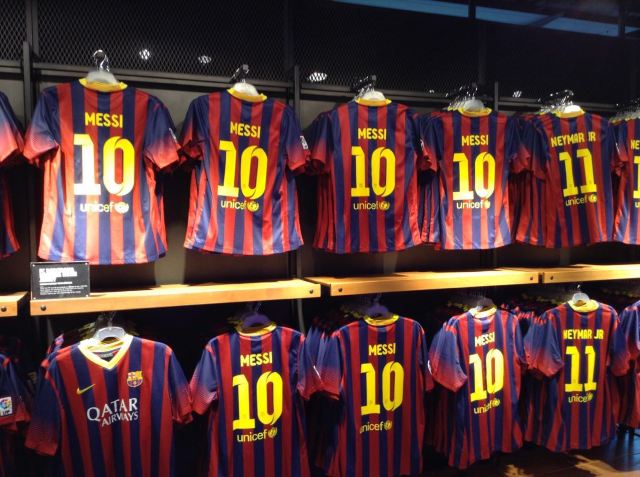 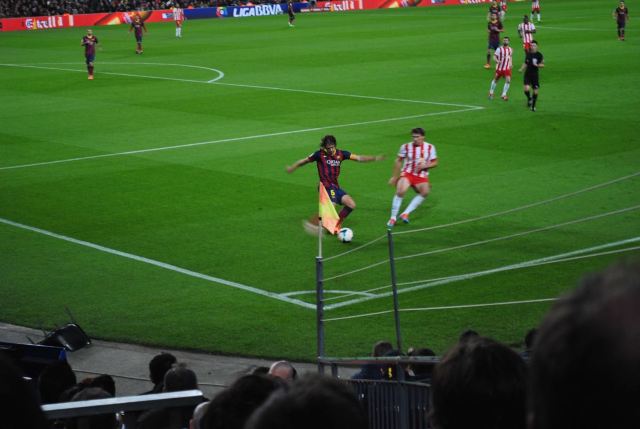 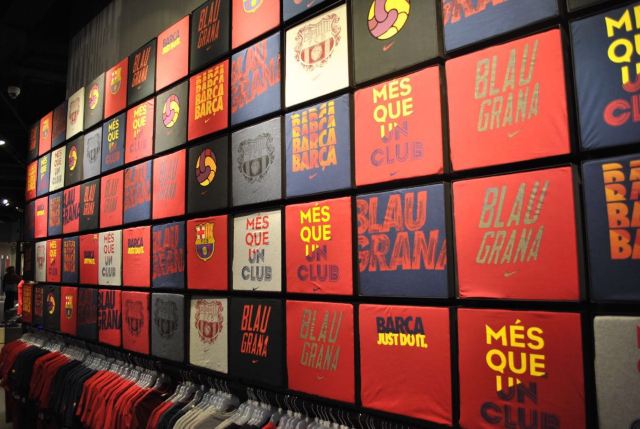 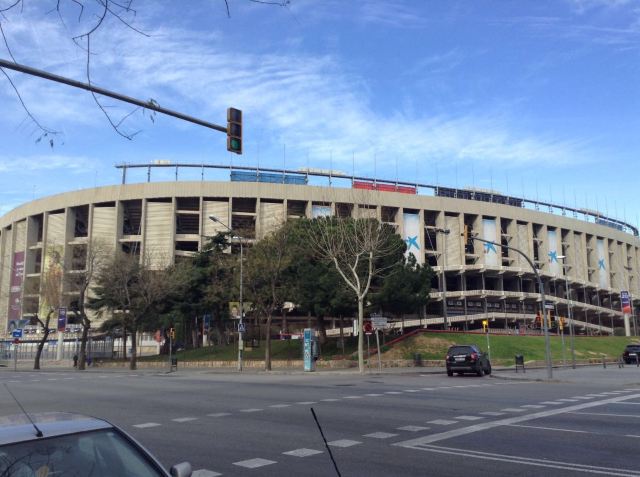 136****8474
136****8474
5/5
Reviewed on Sep 23, 2016
50
5/5
It was a great experience. It was very exciting before I went. Barcelona's match against Madrid Athletic Team was scheduled very early. For the first time, I was so excited to have such close contact with world-class stars. I was deeply impressed by the whole process. First, there were 100,000 seats in the whole game, from queuing outside to leaving at the end of the game. There is no chaos and crowding, there are not many security personnel on the spot, everyone is very conscious, and there is no traffic jam, that is, after going out for a long distance to call the car, there is no vendor selling souvenirs, because there is a three-storey souvenir shop in the stadium, there are many products, we are very disciplined when watching the ball, we sit at the bottom of the 8th district. Players can be clearly seen, without telescopes, no one stood up to watch the ball except for the goal, applause continued, the atmosphere was so good that I was most surprised that 100,000 spectators went to the bathroom for 15 minutes at halftime, even the team did not have to line up. It was really a very good arrangement. Great experience. Everyone had to feel it when they had a chance. Next, unforgettable for life.
快乐洋洋潇洒
快乐洋洋潇洒
5/5
Reviewed on Jun 5, 2017
17
5/5
To Barcelona, a beautiful city, in addition to the beautiful seaside scenery, the city's unique buildings and tasting delicious food, Barcelona's home Nou Camp Stadium is also worth visiting. As one of the top clubs in Spain, the whole stadium is built in a very atmospheric atmosphere. The Nou Camp Stadium is a commercial center that integrates visiting, leisure, entertainment and shopping. Tourists can buy the jersey of your favorite stars, understand the history and brilliant achievements of Barcelona, taste the delicious food and wine of Spain, and take pictures beside the stadium. If you can watch a game during the season...
正义的力量
正义的力量
5/5
Reviewed on May 24, 2017
7
5/5
Europe is the largest and the third largest in the world. I know nothing... From the perspective of pedestrian experience: 1. Too big, ticket office can not be found at once, the entrance is also confused for three seconds, even if the entrance is behind. 2. Have student discount, praise. 26.5 euros to 21.5 euros. 3. Like Real Madrid, voice guides cost money. 4. First take three sets of photos, then see a pile of trophies. Then there are the stadium, some trophies and pictures, and some pictures and texts. And then exports. Poor guidance, although very large, but the visual and auditory impact is not as good as the Real Madrid Stadium. 5. Export can take fast photos, three into a book, 39 euros, thieves expensive... A sheet of 20 euros... Thieves are expensive [not simple] [not simple] and walk down as a whole. Passers-by are not meant to be non-flammable...
minnie157
minnie157
5/5
Reviewed on Mar 8, 2018
3
5/5
The Nou Camp Stadium is home to Spain's Barcelona team, and the Bernabeu Stadium in Madrid are popular. The derby is also very exciting and eye-catching. Stadium tickets are more expensive than online tickets. It is suggested to book online after arrival. One ticket for 25 euros is downloaded, and two-dimensional code is used to enter the stadium. The whole visit is divided into museums, stadium stands, stadium coaching area, press release area, rest area, studio area, video area and souvenir shop. The whole visit experience is very good, that is, the price is small, but since it comes, don't miss it. It's better to watch a game next season.
Show More