Inside the Mountain Gate of Kaiyuan Temple in Quanzhou, there are two towers of East and West standing outside the left and right corridors, which are the layout of temple buildings in the middle and late Tang Dynasty. The East and West pagodas are now stone pagodas, divided into towers of the state and Renshou pagodas. Tazhong sculpture of this different style of characters, most of which are exotic characters, which also shows the frequency of foreign exchanges in the Tang and Song Dynasties, but also a successful image of investment. 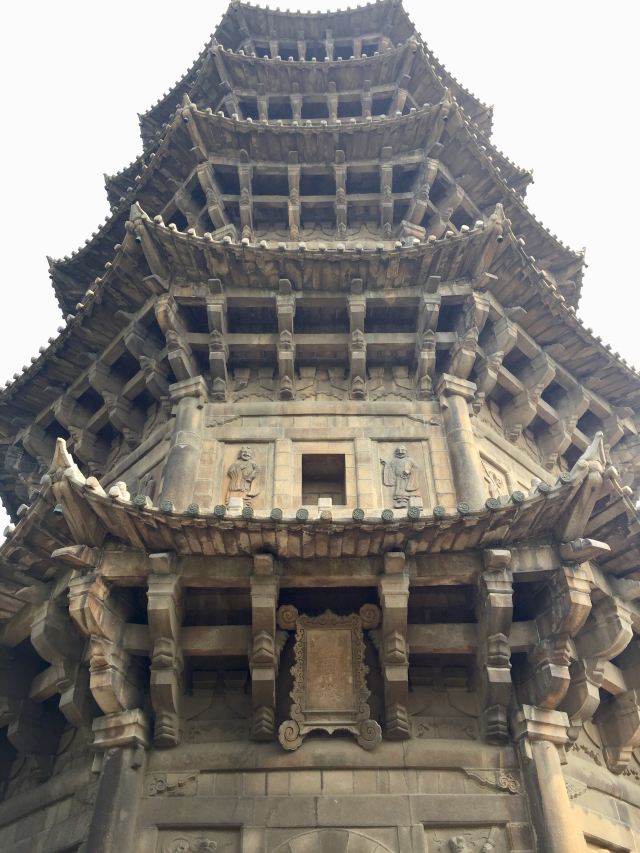 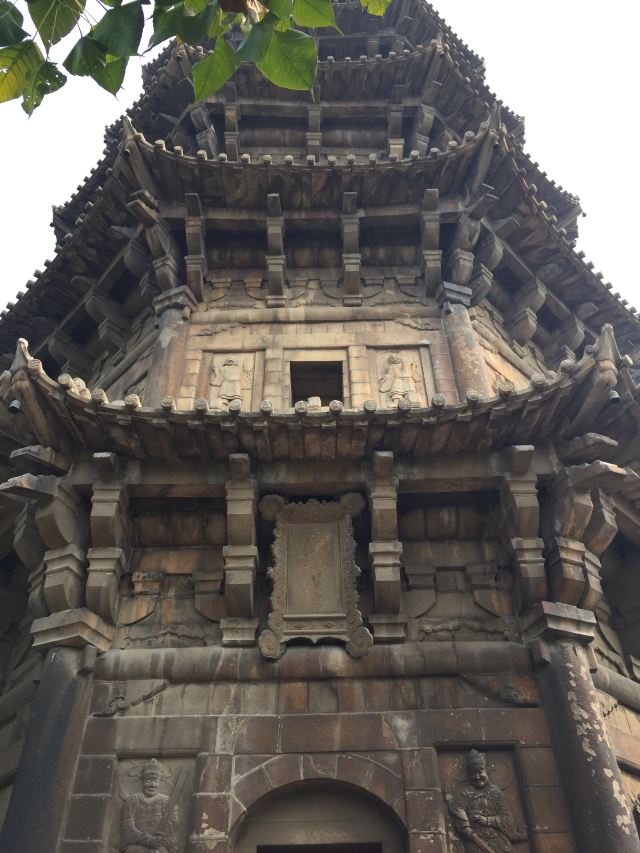 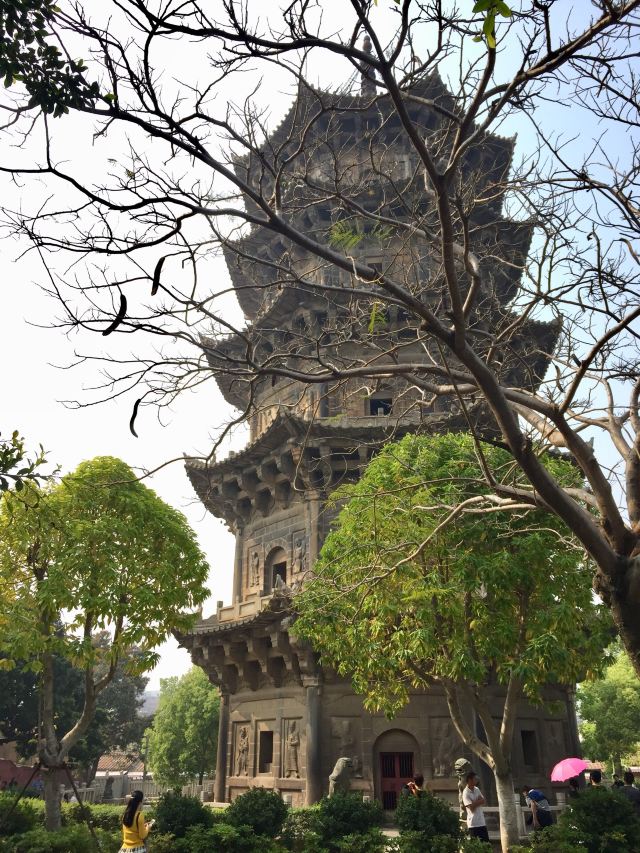 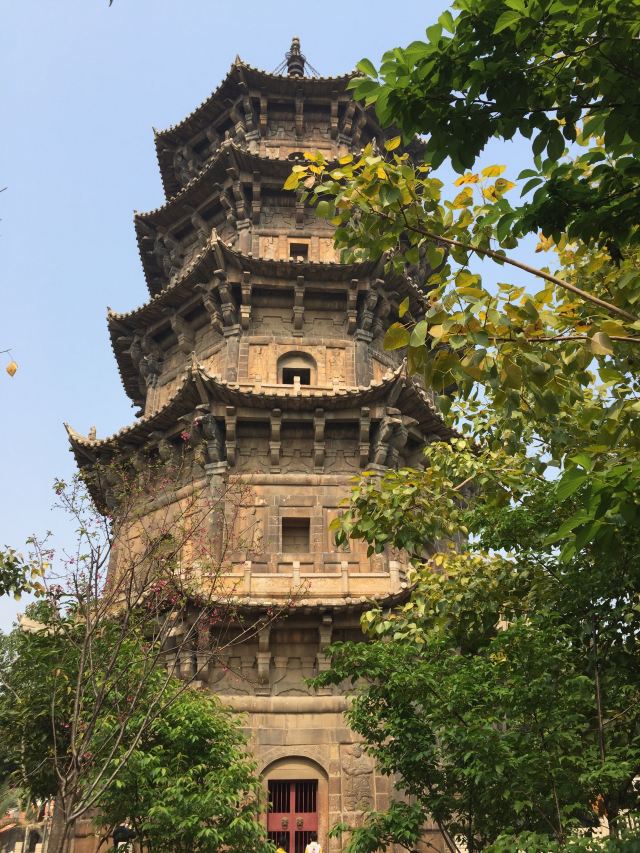 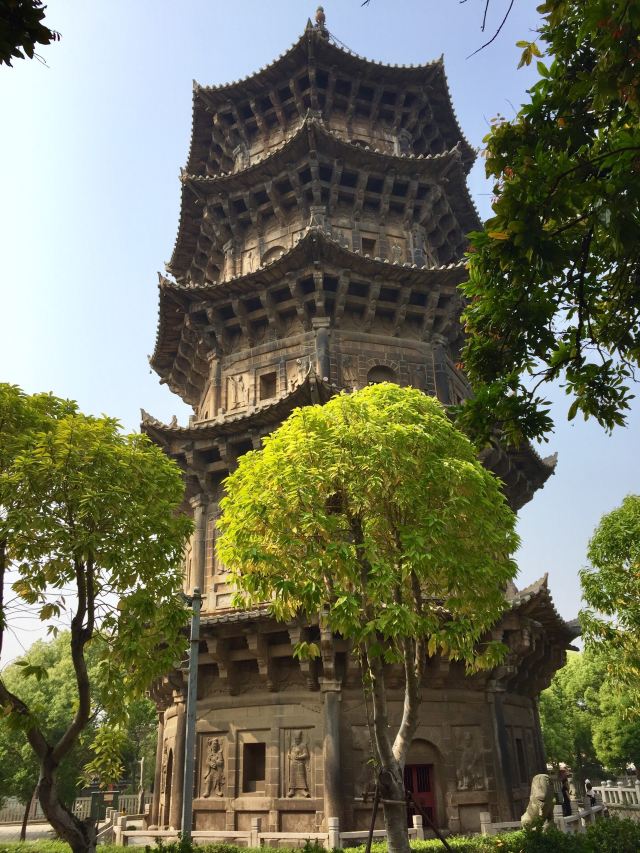 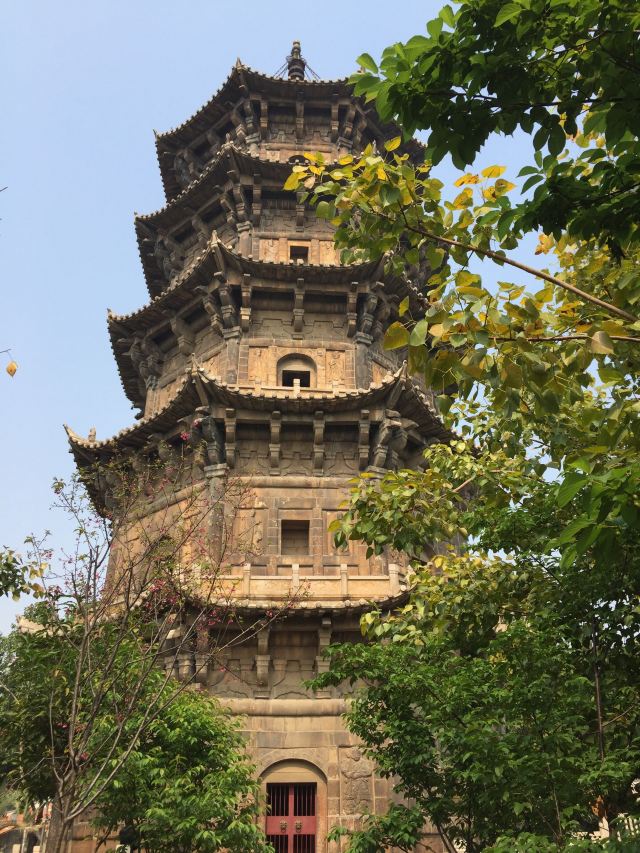 xw99
xw99
5/5
Reviewed on Apr 26, 2018
1
5/5
The towers on both sides of Kaiyuan Temple are "Zhenguo Pagoda" in the east, 48.27 meters high, and "Renshou Pagoda" in the west, 45.06 meters high. The East and West towers are the tallest and largest stone towers in China. Zhenguo Pagoda was built in Xiantong, Tang Dynasty (865 A.D.) and Renshou Pagoda in Liang Zhenming, Five Dynasties (916 A.D.). The East and West pagodas, which have been attacked by storms and shocked by earthquakes, still stand erect, showing the high achievements of Quanzhou stone architecture and stone carving art in the Song Dynasty, are treasures of ancient Chinese stone architecture. After the storms and earthquakes, the East and West towers still stand erect, showing the high achievement of Quanzhou (1) stone architecture and stone carving art in Song Dynasty, and becoming the unique symbol and symbol of Quanzhou ancient city.
M39***27
M39***27
5/5
Reviewed on Aug 27, 2017
4
5/5
East Pagoda, West Pagoda called Renshou Pagoda and what kind of pagoda, suddenly forgot, bad memory, you can find in the introduction. I like these two ancient pagodas which are full of historical dust. They are made of massive granite. They are five or six stories high. They are very beautiful, solemn and solemn.
小鱼妞妞
小鱼妞妞
5/5
Reviewed on Jul 8, 2016
7
5/5
This is the flower in Kaiyuan Temple, the huge Bodhi tree, the camphor tree. The temple is quiet and secluded. There is also an Ancient Boat Museum inside. It is worth seeing. There are many temples in Quanzhou. It is interesting that there are no fees. There are many old people chatting or watching small cards for leisure. It is very peaceful and quiet.
浙江年年游
浙江年年游
5/5
Reviewed on Apr 21, 2019
0
5/5
Quanzhou East-West Pagoda is the synthesis of Zhenguo Pagoda and Renshou Pagoda. It is the tallest pair of stone pagodas in China. It is located in Kaiyuan Temple, Quanzhou. Founded in 686 A.D. of the Tang Dynasty, Zhenguo Pagoda is 48.27 meters high in the East and Renshou Pagoda is 45.06 meters high in the west.
Show More