Finally, let's make a duck boat for children. The hotel is just around Xinda City, and it's coming on foot. There was no waiting for the Chinese boat at 16:30. As a result, most of the tourists are Chinese, only one Korean family. In order to take care of everyone, the tour guides are enthusiastic bilingual explanations in Chinese and English. There are five duck boats here, each of which has a different color. A driver on land and another driver in water have a clear division of labor. There will be spray when launching, which may wet the front rows of tourists'clothes. We were lucky that no spray came in. Several monuments and the famous statue of Raffles, the Raffles Hotel, passed by the land. The water passes through Singapore's famous landmarks: Merlion, Ferris wheel, Great Durian (people actually imitate the microphone), Jinsha Hotel, Binhai Park. The tour guide gives a detailed introduction to Singapore's geographical location, population, major economic industries, specialties, and so on. Then it gives a detailed explanation of these major attractions and landmarks, which is absolutely worthwhile. In the future, we should prepare in advance and book in advance on Ctrip. The money saved can be eaten, bought and bought. 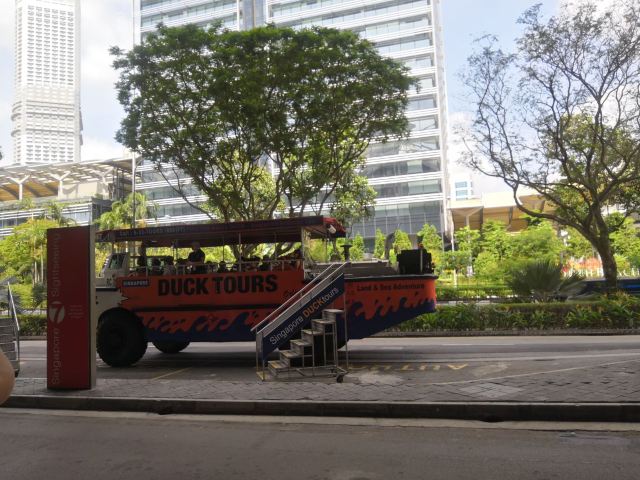 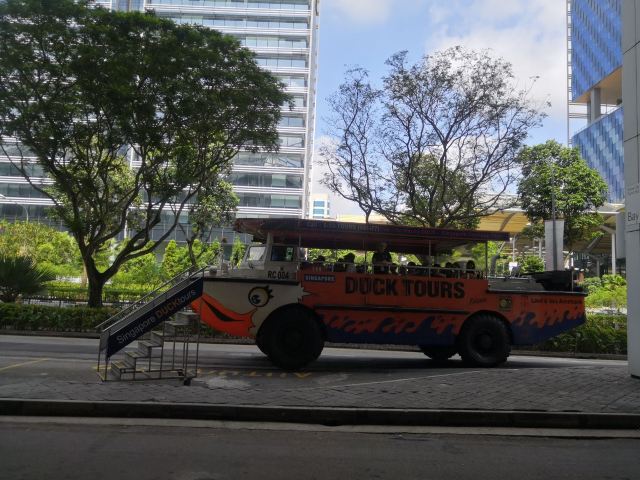 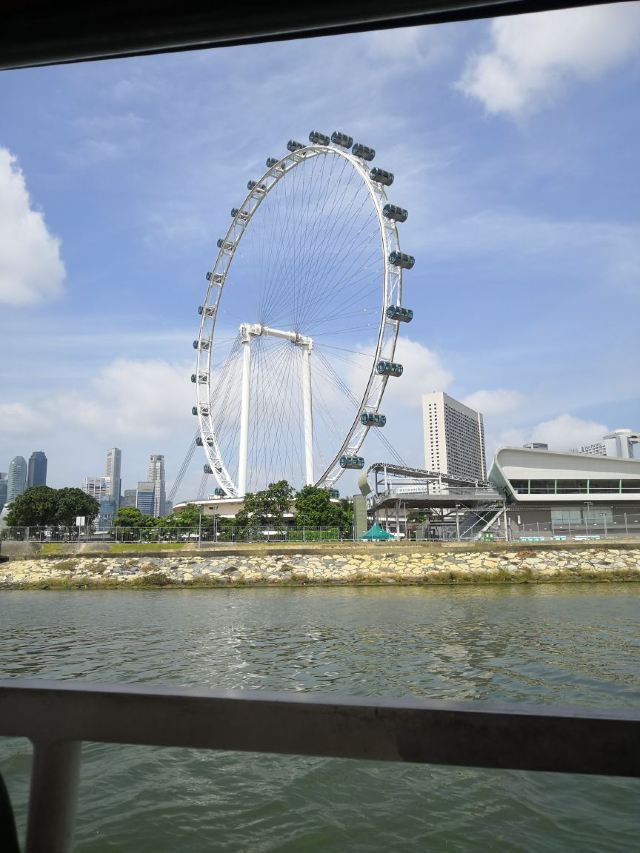 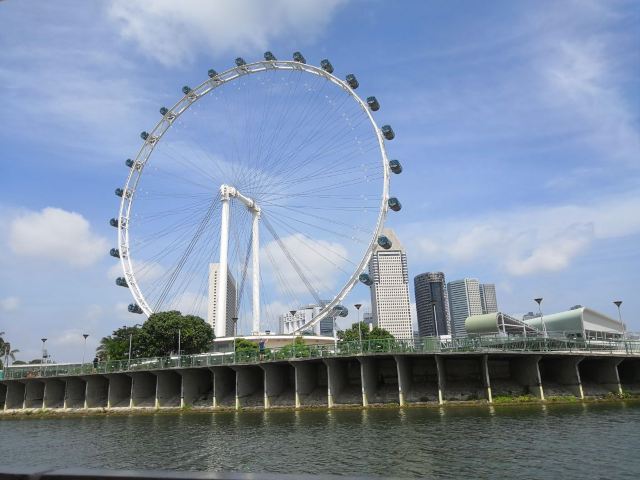 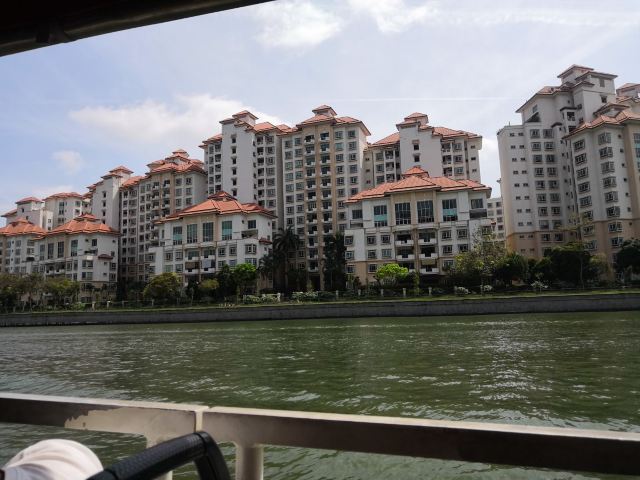 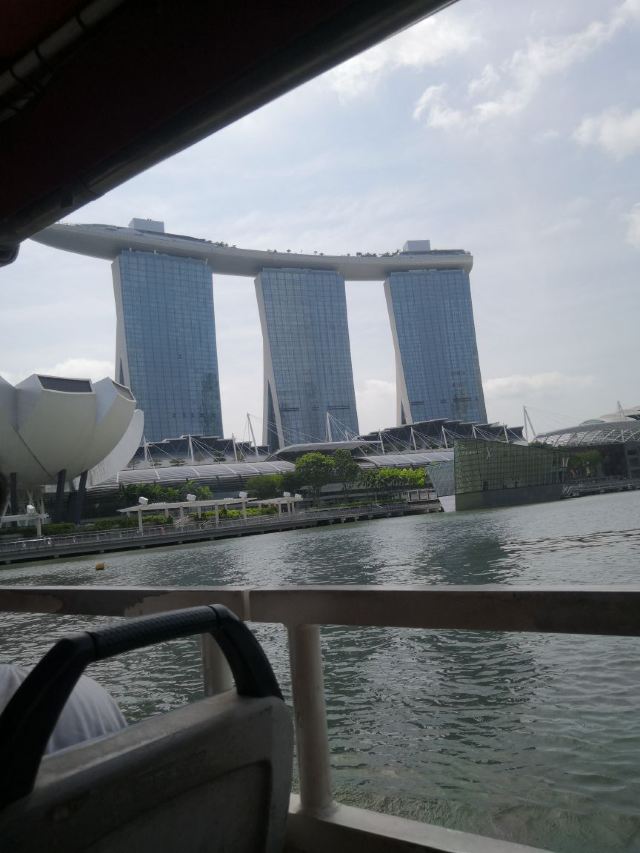 flyingmaple
flyingmaple
5/5
Reviewed on Sep 30, 2015
12
5/5
I heard that there are three duck boats in Singapore. I don't know the difference. My local friends booked this ticket for me from the local travel agency. When booking tickets, we said we wanted to make an appointment. We were afraid that we would not be able to speak English clearly when we called, so we thought that the day we went to sit was not a public holiday, so we would go directly. Then there were really many people waiting in line at the door, but we were in line. There are many foreigners in a boat, and the staff speak English all the way. We can listen to a general idea. Anyway, we can see the scenery along the way. The flicker of launching was so funny that it was too late to shoot the video. Looking at these famous scenic spots from different perspectives, the cost-effective ratio is quite high. Near the end, the staff took the initiative to take photos for each of us, and the service was more thoughtful.
大姐小露開心果
大姐小露開心果
5/5
Reviewed on Oct 28, 2017
5
5/5
Duck Boat is a kind of amphibious boat with a small appearance. It was used by the army during the Vietnam War. Now it is one of Singapore's sightseeing transportation tools. After boarding the boat, it dives into the sea along the special waterway and sits in the second row of silly B. I have been soaked by the dirty water of the Singapore River and turned into the waterfront garden of the estuary. The flower dome fog forests of the two shellfish buildings of Class I Tree are all in sight. Ferris wheel is very eye-catching. Before the Fishtail Lion Park, Singapore National Standard Fishtail Lion sprayed happily. Visitors should also enjoy the scenery. The three 56-storey buildings of the Golden Sand Hotel hold up streamlined skateboards and the majestic momentum is unparalleled. After a circle around the Haikou, the duck boat went ashore again. Capitol Building, High Court Government Building. Tourist guides along the way to explain the characteristics of scenic spots for an hour's trip lively and interesting recommendation!
Mona有个梦想
Mona有个梦想
5/5
Reviewed on May 2, 2018
2
5/5
It was originally planned for the children's day on June 1, when the baby took the ferris wheel and the duck boat. Unfortunately, the tickets of the ducks were too hot. They did not make a reservation to the day's tickets, so they had to change to today. Fortunately, Singapore was very small, and the schedule was not changed. Ha, the duck boat was actually an amphibious ship. It started from the land to the Singapore River, and went around the Sands Hotel, Merlion's Park and so on. You can see the Ferris wheel, durian, spiral bridge, Art Center and other landscapes, and then go ashore, along the vicinity of the transfer of Daquan, can basically see all the surrounding buildings and attractions, so very commendable, not to be missed, we must remember that the duck boat needs to be booked in advance for a long time, otherwise there are no tickets! However, the duck boat ticket exchange point is really very pitted, in a shopping mall, in a mess, asked more than a dozen people, was made dizzy, and did not find, poor foot, took a lot of wrong road;
Tong-M
Tong-M
5/5
Reviewed on Jul 14, 2017
9
5/5
You can quickly visit Singapore's coastal bay by duck boat. On the boat, you can see the Merlion, Sand, Durian Museum, Ferris Wheel, Lv Flagship Shop... We can also listen to the commentator to explain Singapore's history. It's a good experience. We just have to pay attention to which company we buy tickets. We almost missed because we went wrong, because the two different companies are still quite far apart by boat.
Show More