San Francisco Fisherman's Wharf is located at the intersection of Jefferson Street and Taylor Street in San Francisco City. It is one of the symbols of San Francisco. Fisherman's Wharf has become a popular tourist attraction in San Francisco. On the wharf moored with fishing boats, there is a three-mast sailboat named Balkrasa which has been converted into a floating museum for tourists to visit. The Wax Museum is located on Jefferson Street. The underwater world is situated near Pier 39. Visitors can enjoy the underwater world of San Francisco Bay if they stand in a movable aisle through a transparent glass tunnel. There are many stalls selling seafood near the wharf. There are also street performances, most of which are concentrated near Pier 39. 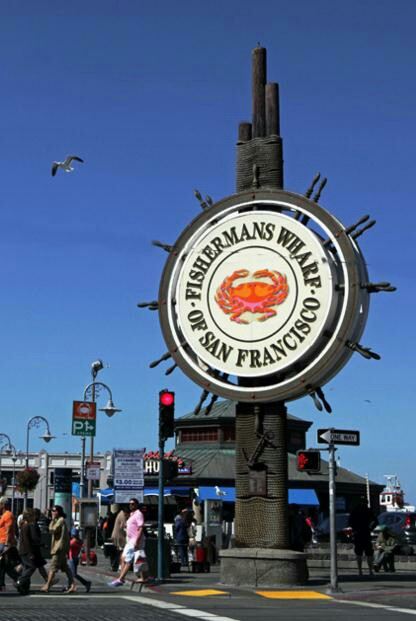 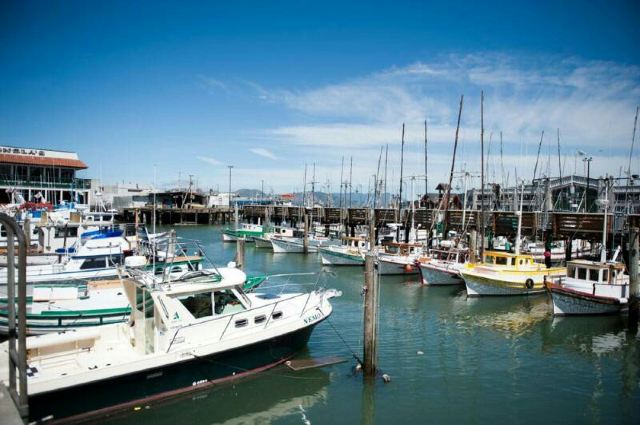 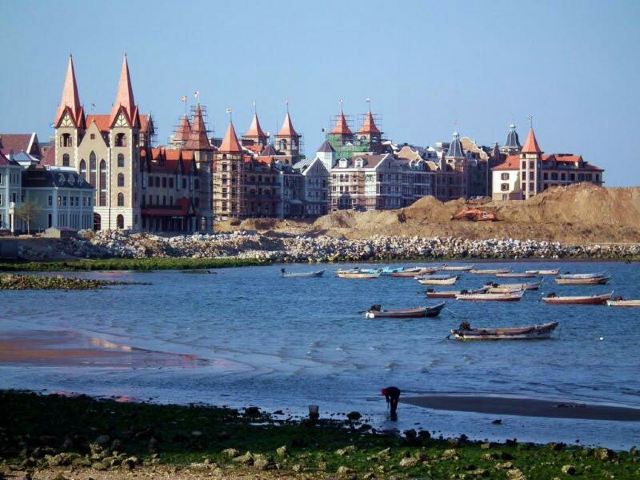 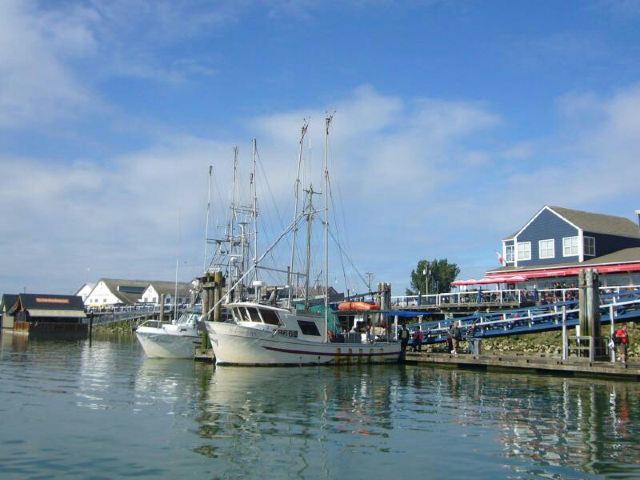 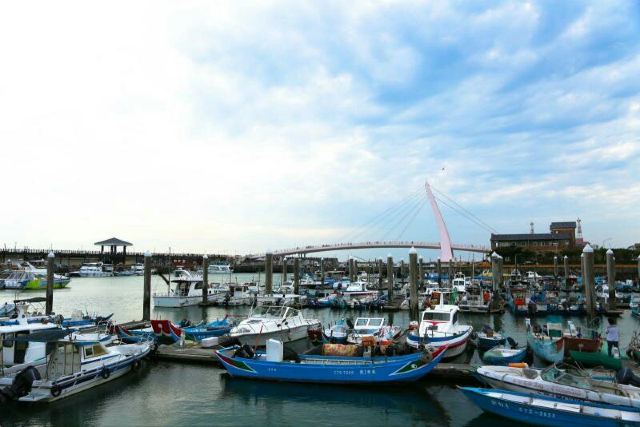 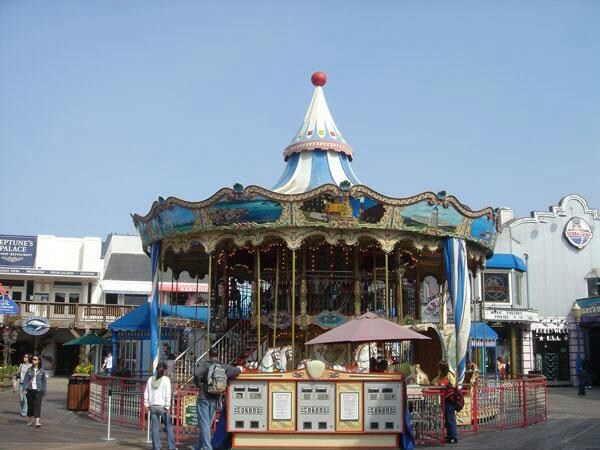 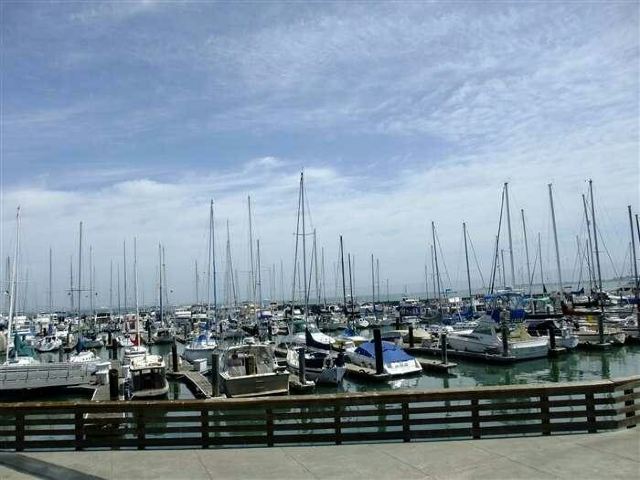 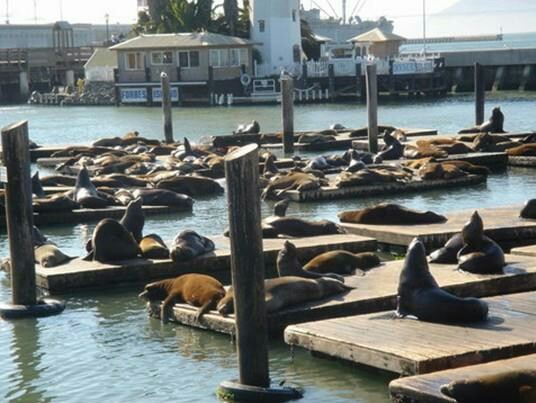 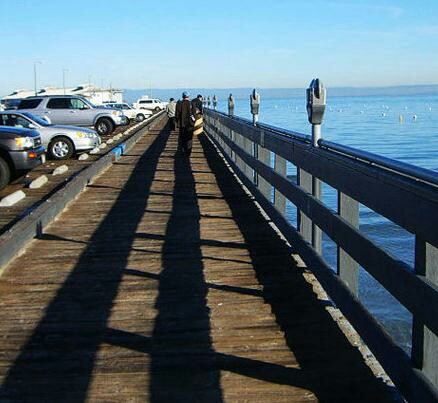 善了哉的
善了哉的
5/5
Reviewed on Nov 15, 2018
4
5/5
San Francisco has the world-renowned San Francisco Bay Area, Golden Gate Bridge and Fisherman's Wharf attractions, and the fisherman's Wharf must be the most popular tourist attraction. There are many markets, shopping malls and restaurants, trams jingling through the streets, harbor fishing boats and yacht masts, a vibrant scene. San Francisco Ocean National History Park, Goradelli Square and the Museum of Machinery are all located in the fisherman's wharf area. Unfortunately, time is too tight to visit one by one. The most pleasant spot is the seafood glutton!
Lindalu61
Lindalu61
5/5
Reviewed on Oct 30, 2017
2
5/5
Fisherman s Wharf is one of the must-see attractions to San Francisco, USA. It covers roughly the area from Ghirardelli Square in the northern waters of San Francisco to Pier 35. Nearby also include San Francisco Ocean National History Park, and the Mus & _3; e M & _3; canique and other attractions. In addition to the classic Fisherman's Wharf logo, Pier 39 is a must stop point. Of course, the most famous are the sea lions who live here all the year round. When the weather is good, you can stand for a long time, or eat seafood and drink in a nearby restaurant. The sea lion stand connects many restaurants and a small playground. You can spend a little and a half days visiting gift shops and eating American snacks, which is another pleasant way to travel.
zz5915
zz5915
5/5
Reviewed on Dec 17, 2016
3
5/5
Fisherman's Wharf covers roughly the area from Golladley Square in the northern waters of San Francisco to Wharf 35. The sign of Fisherman's Wharf is a circular sign with big crabs. Find this and you'll be at Fisherman's Wharf. Here people can eat seafood and sour bread, especially oysters! Every November to June is the best time to enjoy seafood. When you come to the Fisherman's Wharf, you can eat the best Dennis crabs. Here you can also visit thrilling wax galleries, navigate the beautiful underwater world, enjoy wonderful street performances or work hard in spacious and stylish shopping malls. In addition, the Fisherman's Wharf area has San Francisco Ocean National History Park, Goradelli Square and the Machinery Museum and other attractions. Other popular scenic spots, such as Tang people)
172846899
172846899
5/5
Reviewed on Dec 17, 2017
2
5/5
The first stop of the trip to San Francisco must start with eating, drinking and drinking. It was supposed to be a fish market like New Zealand. Where to find good big, the whole is a comprehensive market, eat, play, drink and see all, it is a must to punch in the place. It happened that there were a lot of local people last weekend, so many restaurants queued up. Fortunately, the local people didn't feel it. The local characteristic butter clam soup is strongly recommended. It's not so mellow and delicate that Shanghai can eat. It's so sloppy to cook crabs. The whole wharf ecosystem is well maintained, seagulls and seals come into contact with each other at O distance. And the merry-go-round and circus show are very suitable for children.
Show More