The Palace of Independence, located in Philadelphia, USA, was built in 1732-1756. This red brick building is a symbol of American independence. Here is a big bell named :Independence Bell. It witnessed the holding of the Continental Conference on July 4, 1776, which was composed of 13 representatives of British American colonies, and announced :Establishment Free and Independent United States . Since then - "the United States has become an independent nation. 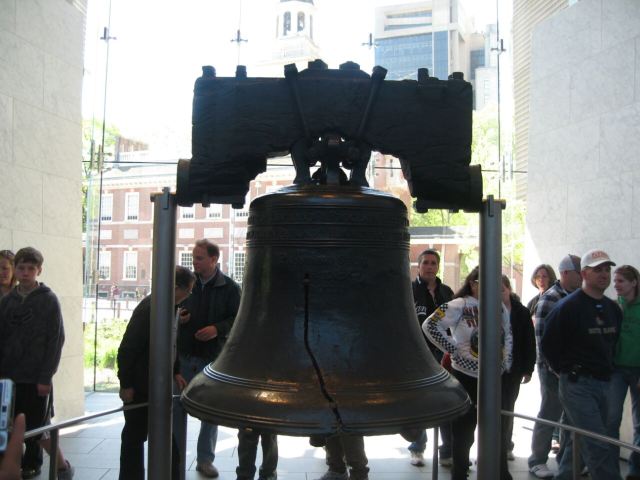 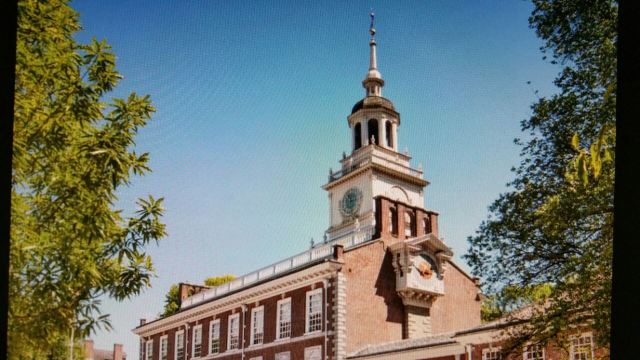 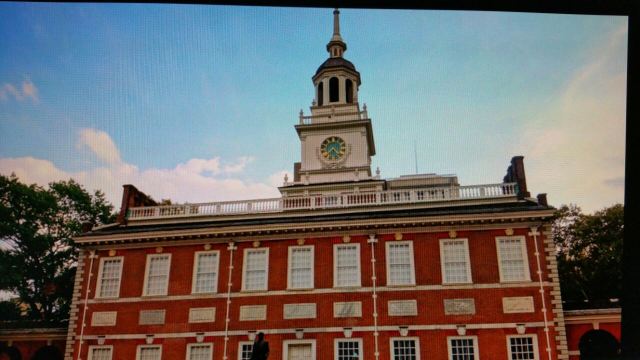 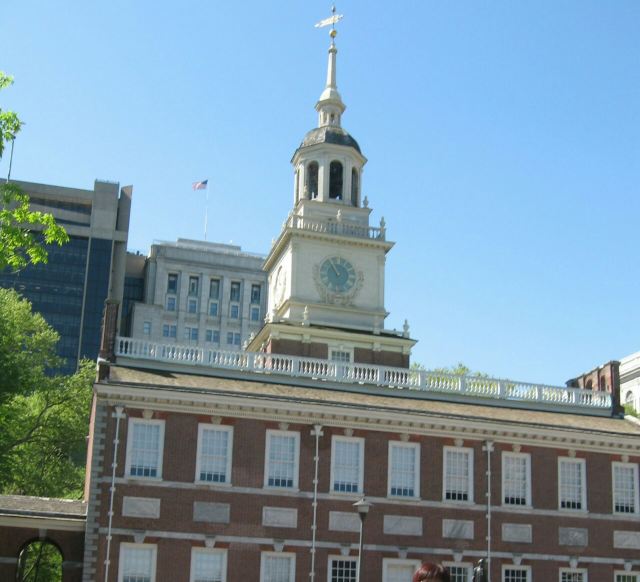 chinadesk1
chinadesk1
5/5
Reviewed on Jun 11, 2016
25
5/5
The Independent Palace is listed as a World Heritage Site. It is worth visiting and free of charge, but you need to get a ticket or an appointment at the visitor center (INDEPENDENCE VISIT CENTER). At 8:15, when we arrived at the Independent Palace Tourist Center, there were about twenty or thirty people queuing up. Some staff handed out tourist materials. The brochure contained a subway map, which was very useful. Into the room at 8:30. Without checking passports and other documents, you can get tickets for the same day or make an appointment for tickets other than the same day. Each person can get up to ten tickets. We need tickets for nine o'clock that day. The Independence Palace is not far from the place where the tickets are collected. It's about ten minutes'walk. You can take pictures first and wait for admission. When visiting the Independent Memorial Hall, the group was divided into explanations and guided tours. In the conference room on the first floor, where the delegates were sitting, the chairs remained intact in front of the audience. Above the back of the seat was a rising sun. The lecturer also showed the sketchpad. About half an hour's visit, the explanatory speaks English very fast, and involves many backgrounds, which is not easy to understand.
yintong0420
yintong0420
5/5
Reviewed on Sep 29, 2017
2
5/5
This is a famous American historic Memorial building, built in 1732-1756. It is a two-storey old red brick building with milky white doors and windows, milky white spires, and a free clock between the main house and the tower. The Palace of Independence was originally a colonial Pennsylvania parliament building.
诗意情节
诗意情节
5/5
Reviewed on Jul 29, 2017
6
5/5
Philadelphia and my imagination of the United States to a more appropriate architectural style 100 knives back of the Independent Palace to visit this ordinary people do not think that the United States 100 dollar page pattern originated from this ordinary house. This house is called the Palace of Independence, where the Declaration of Independence of the United States was signed.
一海无边
一海无边
5/5
Reviewed on Dec 8, 2017
4
5/5
A free and open complex needs registration before visiting; built in 1732-1756, it is a two-storey old red brick building with milky white doors, windows and tower roofs, and a free clock between the main house and the tower. In colonial times it was the Pennsylvania Parliament Building.
Show More