When a piece of water appeared, the guide told us that the beautiful lake was called Lake Wanaka, the fourth largest lake in New Zealand, with a depth of more than 300 meters. Snow Mountain left a beautiful reflection on the calm lake. After a long drive along the lakeside highway, we temporarily said goodbye to Lake Vanaka and came to Lake Hawea, a sister lake, which corresponds to it. They are located on both sides of the road and are two sister lakes that are not connected with each other. Both lakes are glacial barrier lakes. Most of the lake water comes from melting snow and glaciers. The lake water appears particularly blue in the high mountains. Like other inland lakes on the South Island, it is said that Lake Hawiya and Lake Vanaka were artificially excavated by Maori under the leadership of their great Chief Tilakehaotu. The chieftain had a magical digging stick that could crush all the rocks to pieces, while the sand and stones dug out piled up into nearby hills. We walked from the town of Wanaka along the river across the city to Lake Wanaka. Apart from tourists, there are more local people here. Some of them play with their children, and some of them come here for a picnic. The seagulls and ducks on the lakeside are not afraid of people at all. They enjoy themselves at the shore. Some people in the lake are canoeing. There are also people walking dogs on the shore. Seeing such beautiful scenery and arbitrary flying seabirds, the puppy was excited to run back and forth by the water. Several big trees along the lake have unique and beautiful shapes. Although some of them are still dead branches, these trees are maple trees with red leaves blooming in autumn. 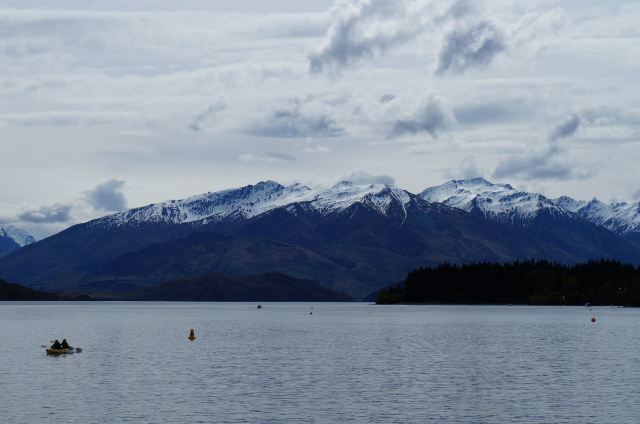 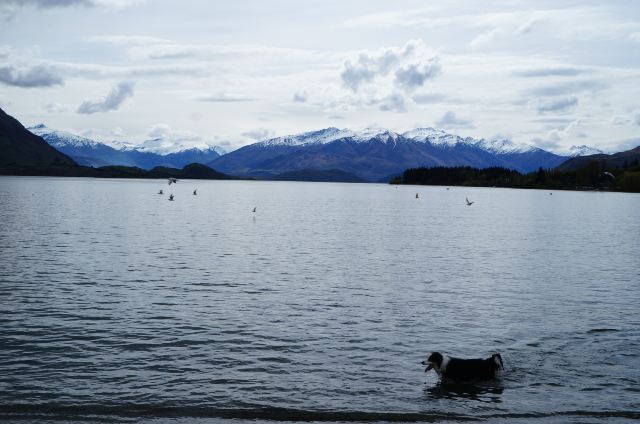 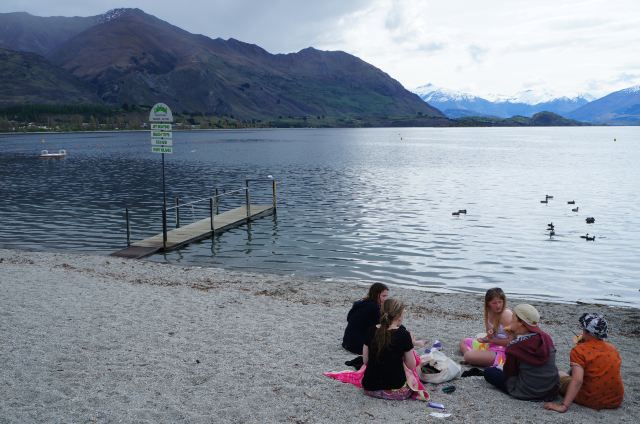 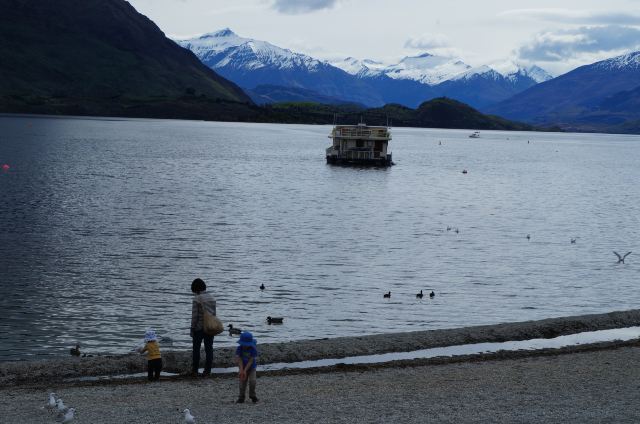 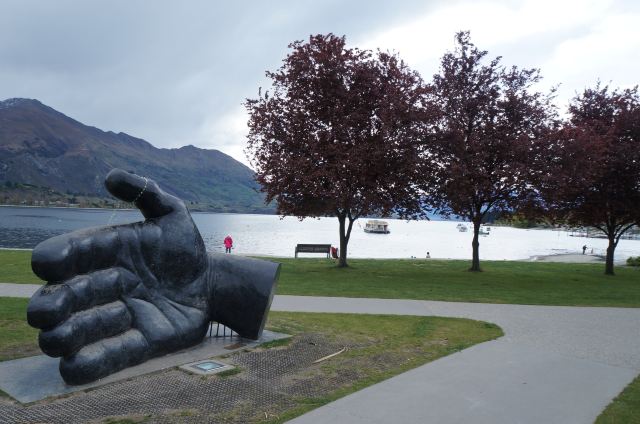 uncolour
uncolour
5/5
Reviewed on Apr 25, 2018
5
5/5
Lake Wanaka, like heaven, is like a dream. Not only does it have clear lake water, like a brilliant blue pearl embedded in the mountains, but also a star tree, the famous "net red" tree of New Zealand - "That Wanaka Tree, Chinese name "Lonely Tree". The "lonely tree" is the landmark of Lake Wanaka. Search "That Wanaka Tree" on Google Maps to find the location of the tree. She is also one of the most classic tourist attractions in New Zealand. Hugo's novel Notre Dame de Paris has become a famous French attraction. Hobbyton, New Zealand, where the Oscar-winning film Ring was filmed, has become a world-famous tourist attraction. This is the infinite power of culture and media. Lonely trees do not know how many photographers and photographers, and countless tourists have been dumped. In the morning glow, in the sunset, under the blue sky, in the white snow, in the breeze, you can see the beautiful shadow of the lonely tree.
Rod黄
Rod黄
5/5
Reviewed on Apr 23, 2017
11
5/5
Lake Wanaka is in Wanaka town, about an hour's drive from Queen Town. Wanaka is a beautiful place. The lake is very quiet, very beautiful, very clean and pollution-free. Now the popularity is about the same as Queen Town. Many tourists will go to Wanaka first and then to Queenstown, but most of them travel by car. Wanaka is suitable for staying a few nights. It's absolutely worth staying quietly, enjoying the natural scenery and sleeping until she wakes up naturally. There aren't so many tourists in Queenstown. The town basically has everything. There are small shopping malls, gourmet restaurants, everything. The hotel is also newer, cheaper and equipped than Queen Town. It's really comfortable.
郭金
郭金
5/5
Reviewed on Jun 17, 2017
2
5/5
Lake Vanaka is a lake in the central and western part of New Zealand's South Island. Lake Vanaka and its sister lake, Lake Hawiya, are giant freshwater lakes squeezed by glaciers. The lake is clear and blue in the sunshine. It is magnificent and beautiful. Lake Vanaka is famous because of the town of Vanaka on the lakeside. The more beautiful lake view is Lake Hawaii. The scenery is on the road. The most beautiful scenery of the two lakes is on the way from Fox Glacier to Wanaka Town. The lake is facing the mountains. The lake is open. On sunny days, the sky is blue and the water is blue. When the wind blows, there are waves like the sea. When I went, it was early autumn, and the first snow fell. The mountains were covered with a thin layer of snow, reflecting the unusual quietness of the lake.
绿叶凌波
绿叶凌波
5/5
Reviewed on Jan 17, 2018
3
5/5
Here the lake is clear, sitting in the car and seeing from afar that snow covers the mountains, the lake water under the mountains is very blue and spectacular! __________ Landscapes are all on the road, starting from Fox Glacier Town, traveling through the mountains, let you linger and forget to return. There is a lake heart tree in the southwest corner of town, growing alone in the lake, is a landmark landscape. The lake has receded a lot in winter! We unconsciously took a picture with the lonely tree!
Show More