The history here is enough for HBO to make TV series. The soap opera story has been told downstairs, so I won't repeat it. I want to talk about the other half of the play that nobody mentioned. It looks like a ghost here. The tour guide also mentioned that the ghost of the hostess was seen here. Look at the last two pictures. Why do these pictures appear? All my pictures were taken by mobile phone without any treatment. Why are there so many pictures on my mobile phone all over the world that only two pictures of this place show Yin and Yang? Besides, I would like to recommend this restaurant for dinner. The meals in this family are normal, but the bagpipes and tap dancing performances in Scotland are excellent and better than in Scotland. Unfortunately, the pictures did not reflect the happy atmosphere at that time. Originally, I wanted to upload a half-hour video, but it was too long to upload at all. We can only put some pictures for you to look at. 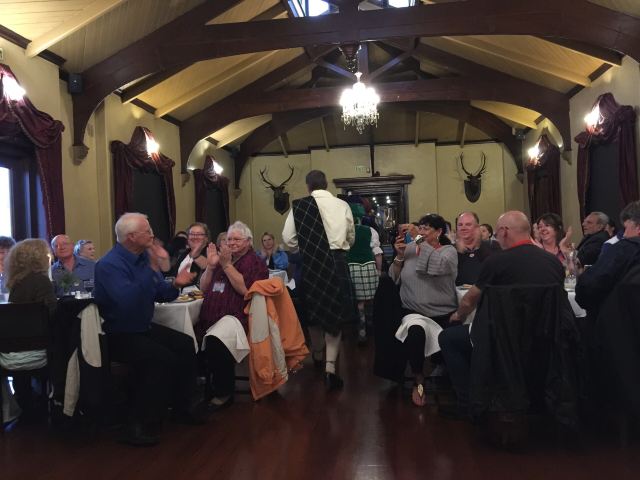 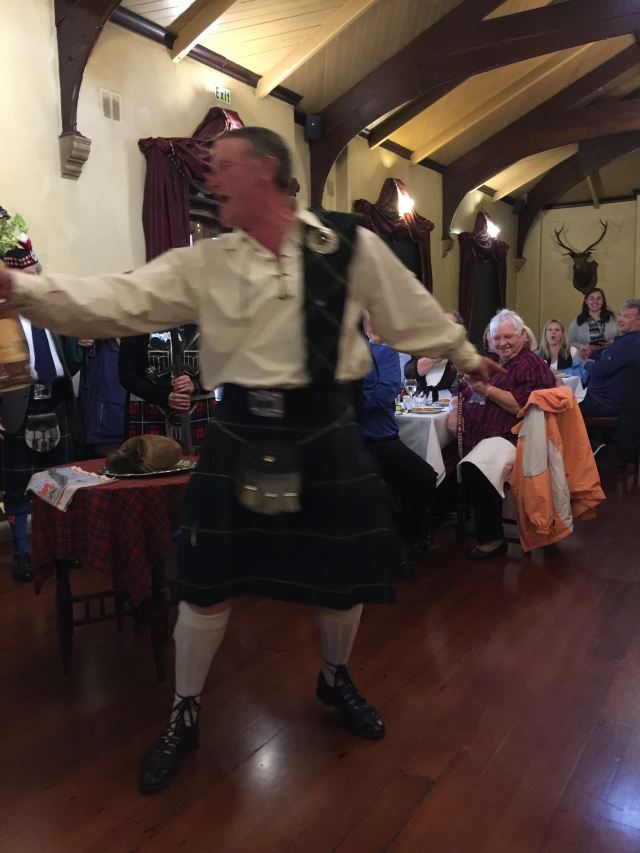 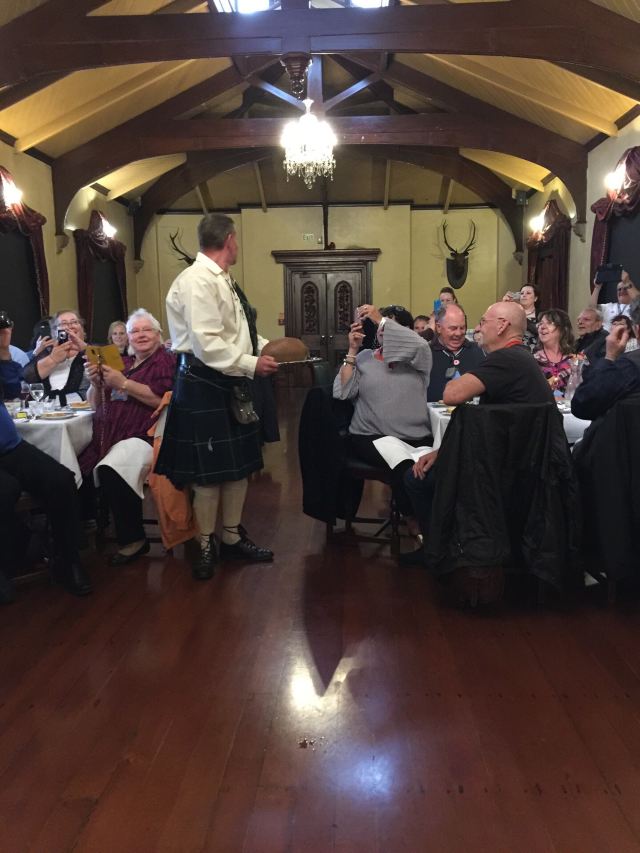 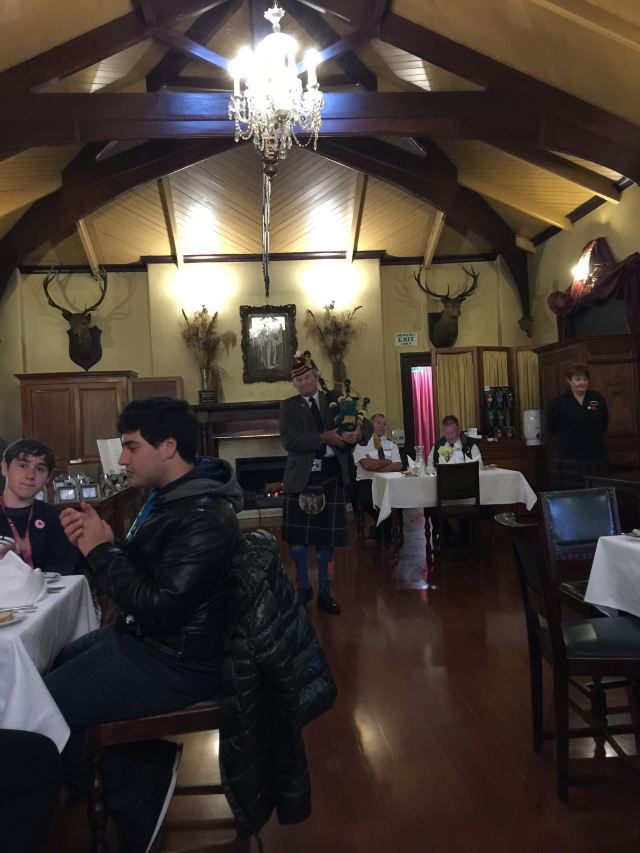 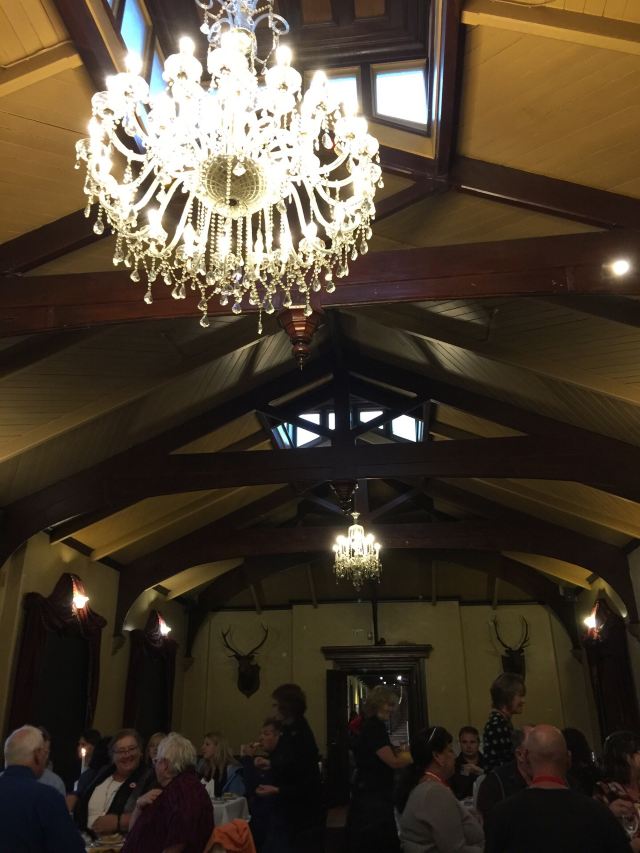 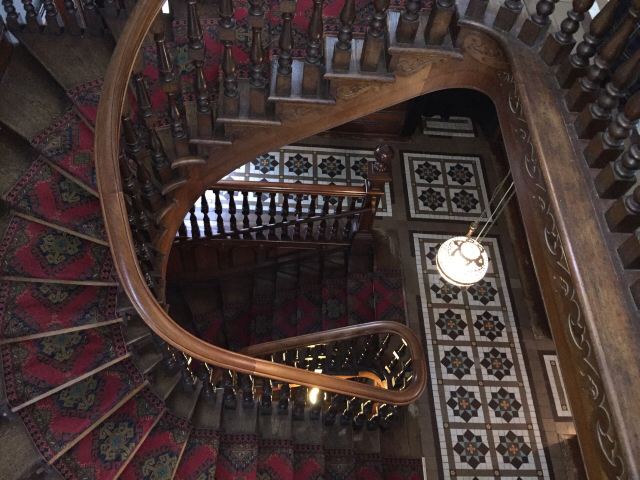 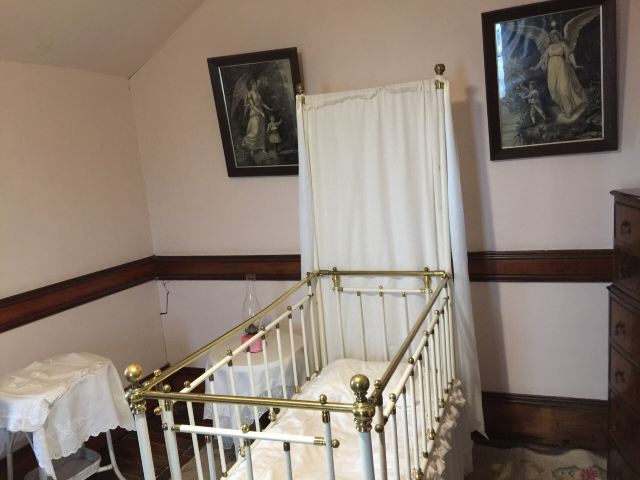 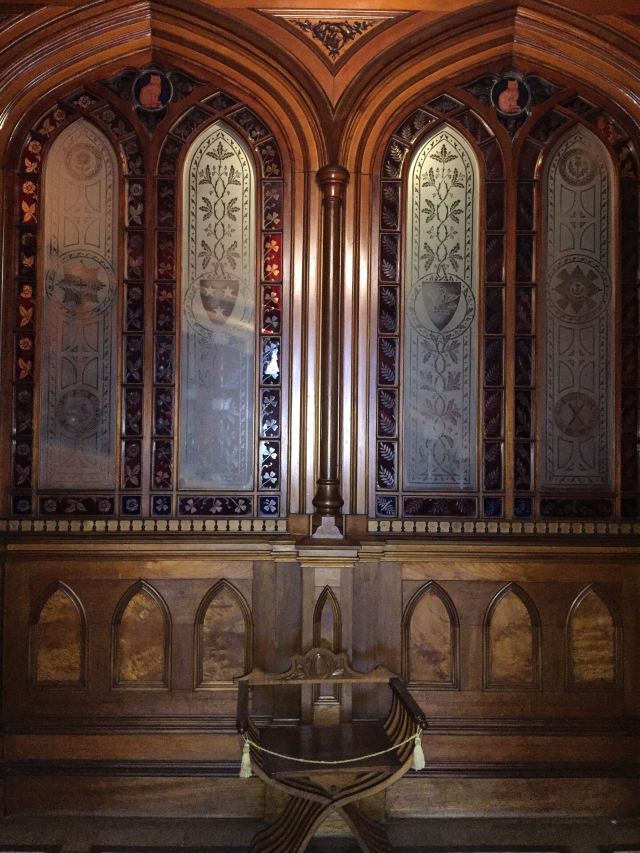 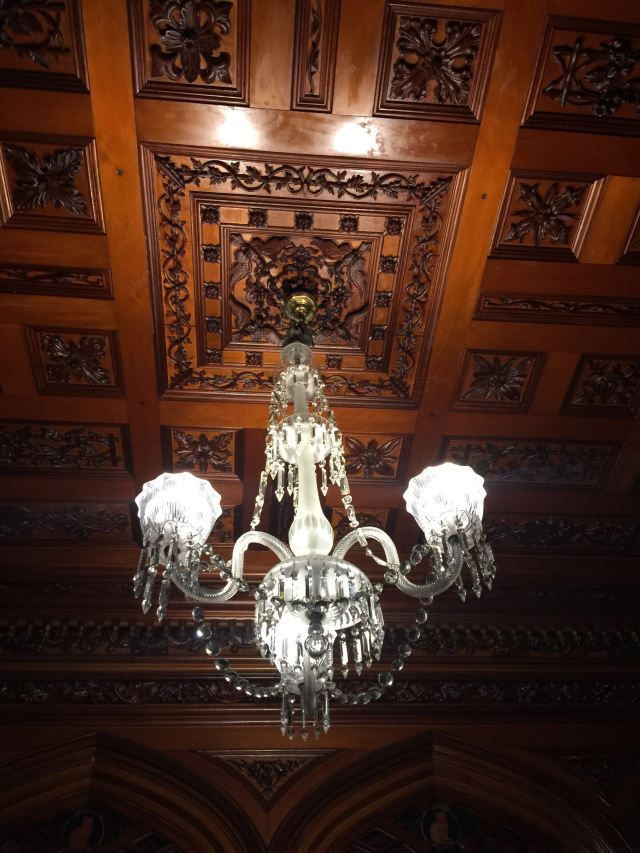 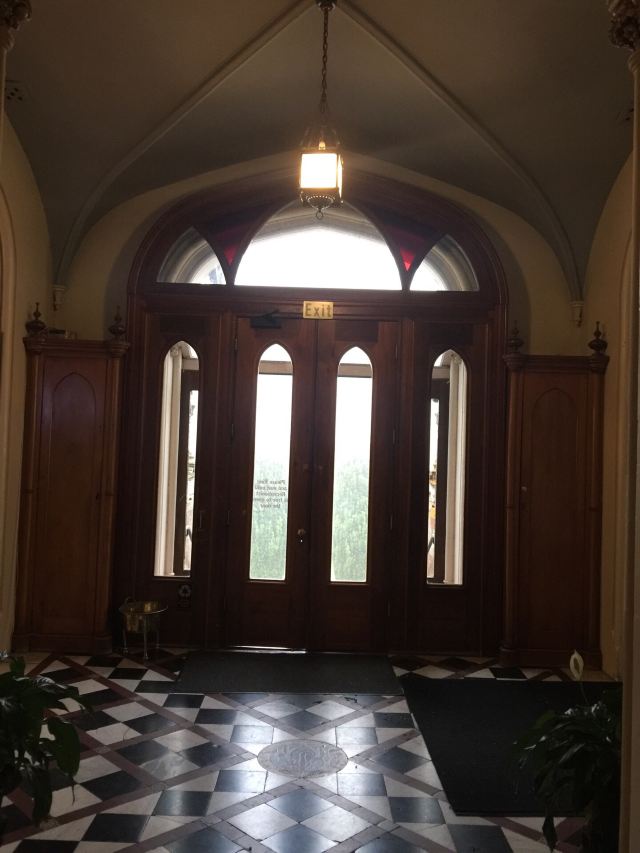 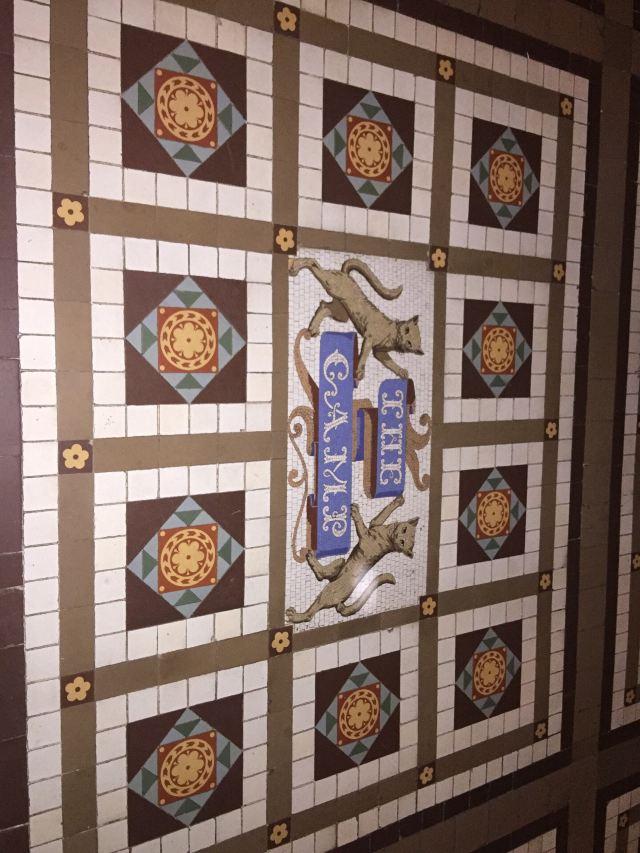 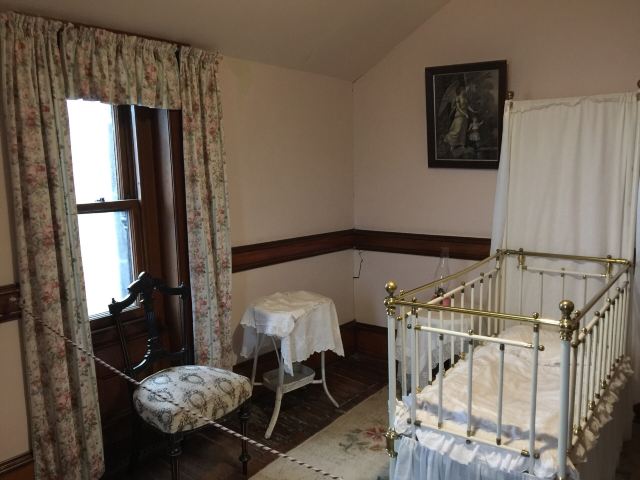 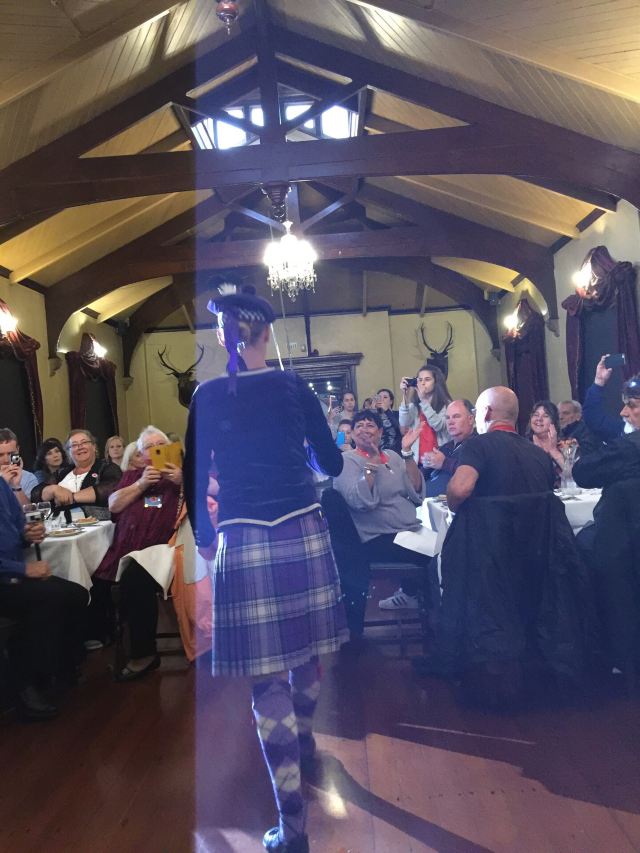 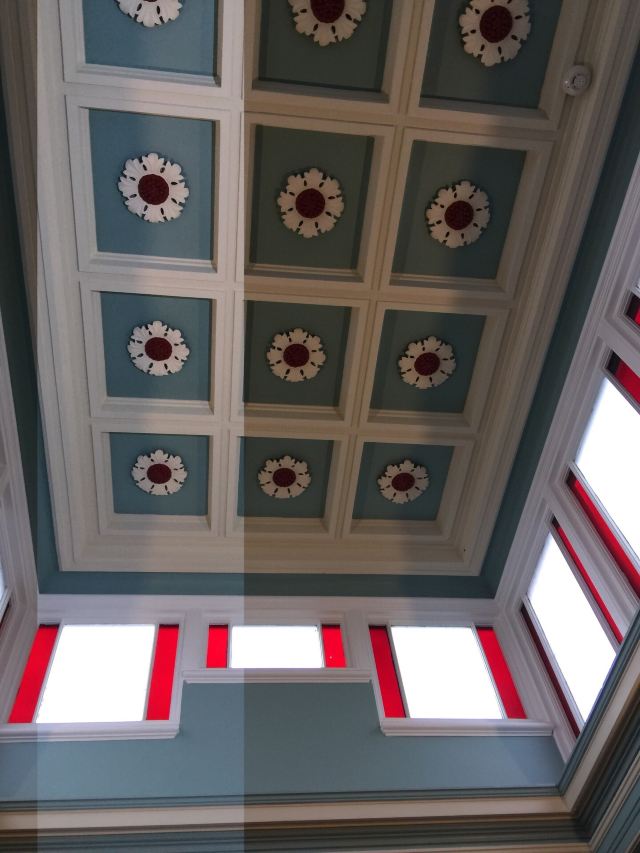 juki235
juki235
5/5
Reviewed on Mar 3, 2018
2
5/5
Lanak Castle is the largest and oldest existing castle in New Zealand. It seems small from a distance, but it has a large area when approached. There are many rooms in the castle, and the countess's life and living style are still retained. The ancient European furniture and carpeted staircases really show the nobility and elegance of Europe, as well as the dignity of the master's identity. There are still many Masters'collections in the castle, some of which are not short of art treasures. It is worth visiting.
郭金
郭金
5/5
Reviewed on Jun 17, 2017
2
5/5
Dunedin, the capital of the Otago District of New Zealand, is located on the southeast coast of New Zealand's South Island. It covers an area of 3,314 square kilometers and has a population of about 128,000. It is the second largest city on the South Island. But Nitin has unique natural scenery and brilliant cultural history. Here, you can experience the pleasure of close contact with all kinds of rare wildlife, and feel the unique urban atmosphere of the local.
釆菊东篱Jenny在澳洲
釆菊东篱Jenny在澳洲
5/5
Reviewed on Aug 14, 2016
2
5/5
Lanak Castle is not far from downtown Danidin. It takes less than 30 minutes to drive. The scenery along the road is also good. The castle was built on the edge of a beautiful bay. The former owner of the castle should be Daniding's richest man. Now it is owned by Daniding City Hall and is open to visitors. The only place to collect tickets for a trip to South Island is to visit the garden for SZ$15. The garden was carefully built and gardeners were working. There is a view of the bay. The restaurant in the castle is antique, both indoor and outdoor. It takes half a day to visit.
乖小咪
乖小咪
5/5
Reviewed on Apr 13, 2019
0
5/5
Lanak Castle is an old castle with a history of more than 200 years in Dunedin. He was a British colonial building and has now become a small museum. There is a display of the original life scene of the Governor's wife, which is very luxurious. There are also many cultural relics with normal swelling, which are worth visiting.
Show More