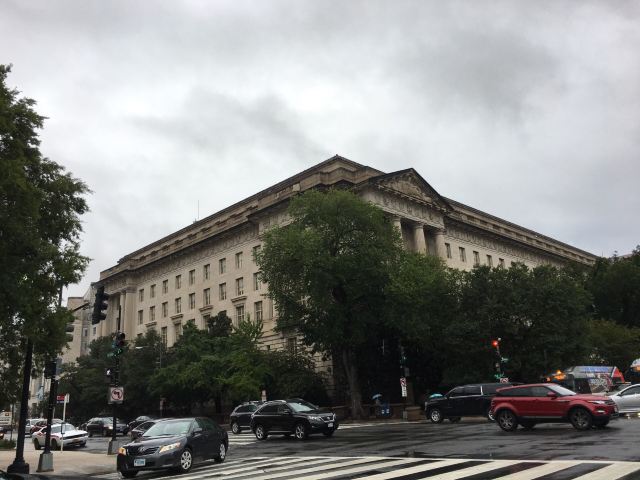 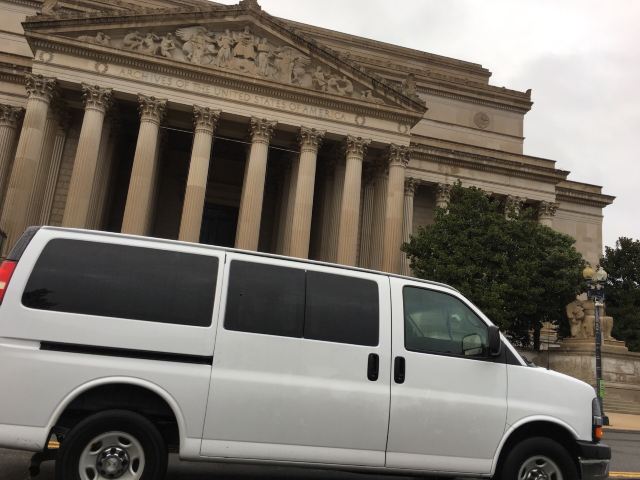 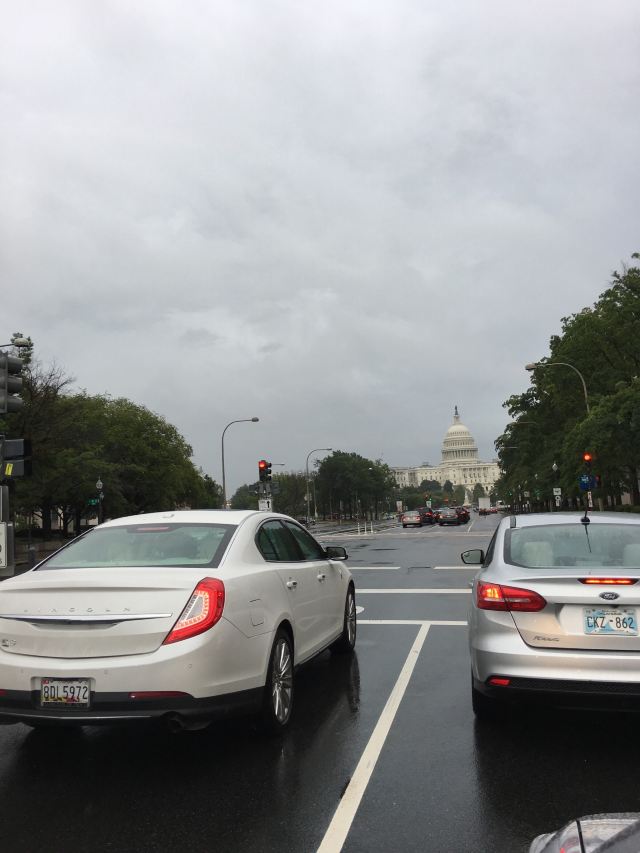 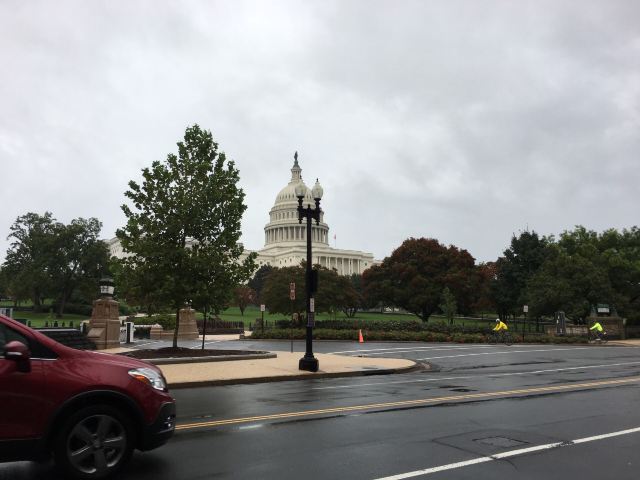 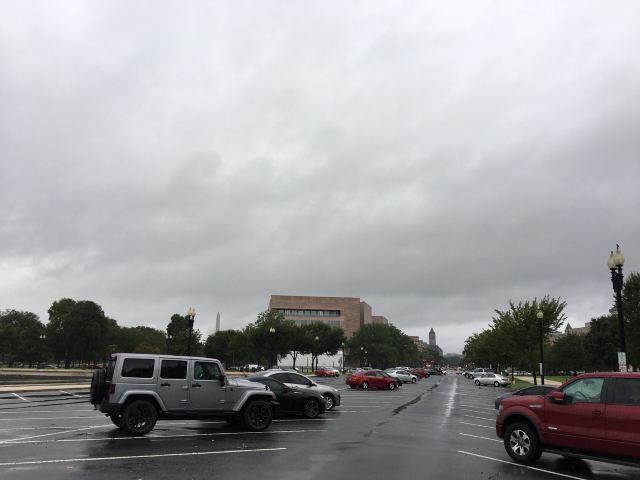 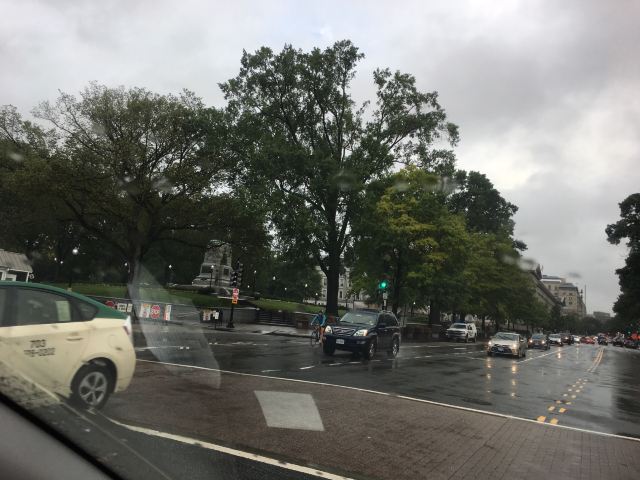 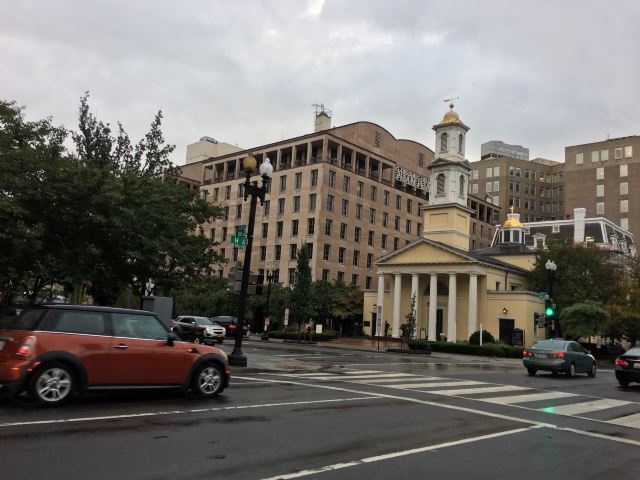 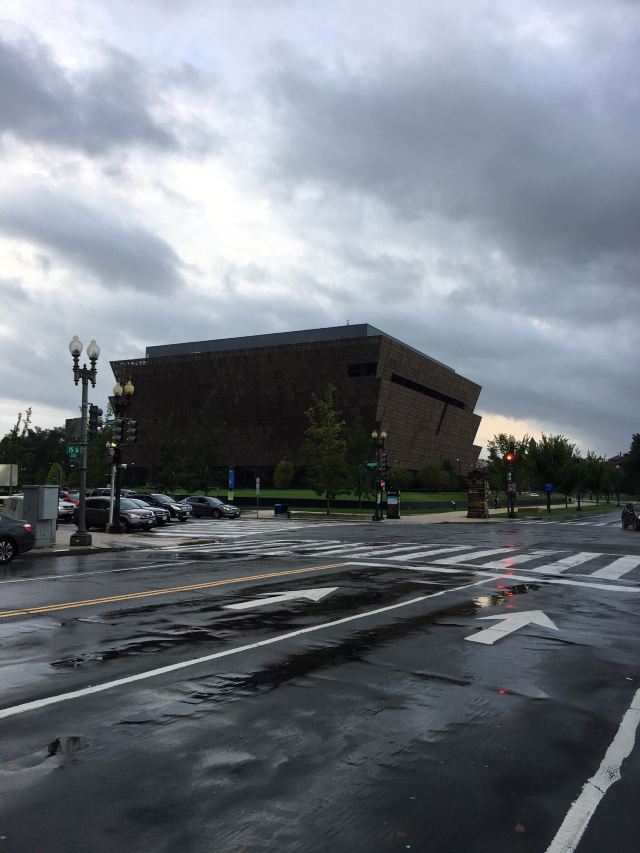 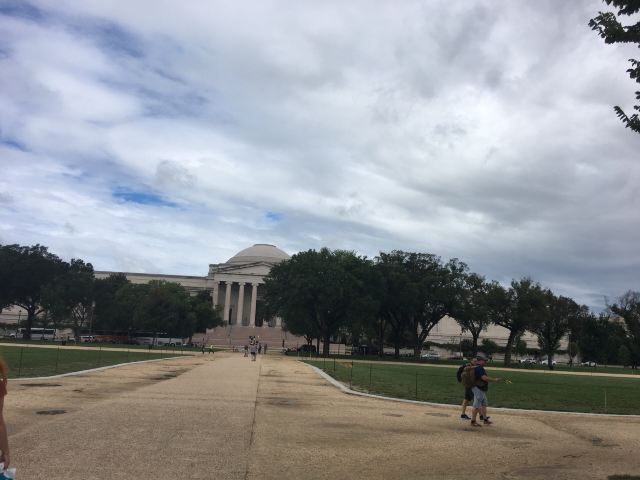 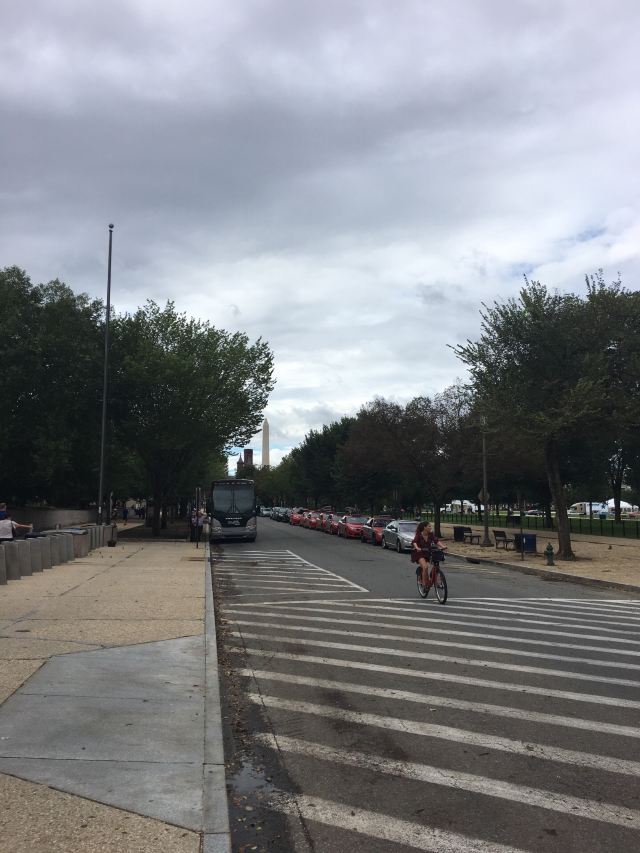 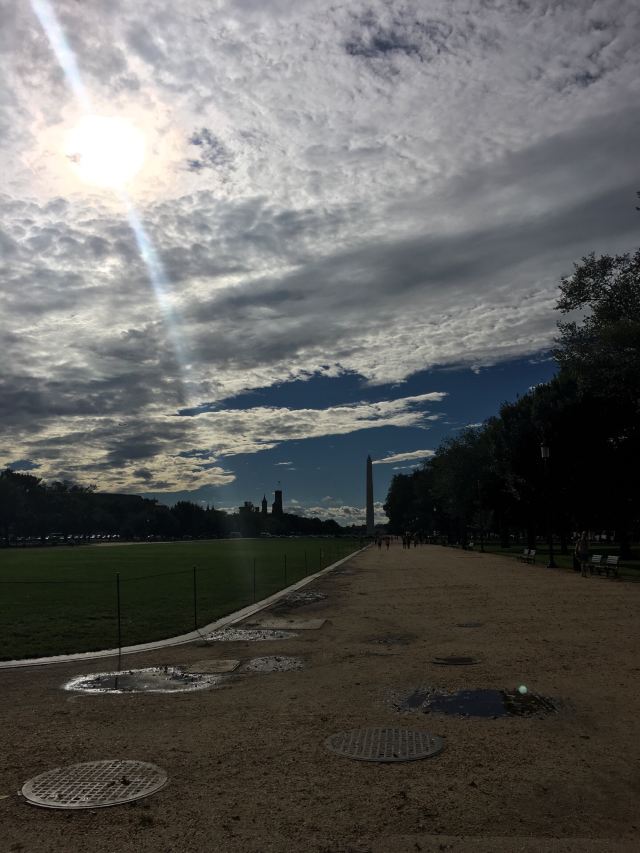 elsashen0529
elsashen0529
5/5
Reviewed on Dec 15, 2017
2
5/5
I have a dream,Martin Luther King.With this faith.we will be able to hew out of the mountain of despair a stone of hope.
远行-遇见你
远行-遇见你
5/5
Reviewed on Jul 13, 2017
3
5/5
It's not big either. There's a statue of Lincoln sitting in the hall. When I saw the beautiful lady of law and politics, this scene appeared. The lady came here to talk to Lincoln sculpture for answers. So I want to come here to see the first time in autumn 2010, when I went with my college classmates, the scenery was very beautiful, because Washington was the capital, so it felt very different. The sky was blue, there were few people, the grass and trees were beautiful. Jogging people could be seen everywhere. From time to time, squirrels would interact with you on the grassland roadside. Lincoln Memorial and the Obelisk and Congress were there. On one line, the first impression of Lincoln's statue was to see a beautiful woman in law and politics in the movies. I vaguely remember a scene in which the heroine inspired herself to be a good lawyer against Lincoln's statue. When she stood here, she felt totally different. Every wall of the memorial hall was printed with words, but there was no close reading.
纽约Gossip
纽约Gossip
5/5
Reviewed on Feb 28, 2018
3
5/5
Influenced by the film "The Wonderful Night of the Museum", every time I come to Lincoln Memorial, I think of the resurrection of the statue of Abraham Lincoln in the movie. Of course, such scenes will not appear in reality. When you come to this memorial hall, you will walk up the steps and see Lincoln's marble sitting statue, with Lincoln's famous speech inscribed on the wall next to it. In front of the memorial is the Lincoln Memorial Reflecting Pool. The Washington Monument is reflected in the pool, which is impressive.
明朝散发弄扁舟
明朝散发弄扁舟
5/5
Reviewed on Feb 19, 2017
20
5/5
The Lincoln Memorial looks like a Greek temple, surrounded by 36 Greek circular pillars, representing 36 states in the United States during President Lincoln's reign. There is a stone statue of Lincoln in the middle of the memorial, which was elaborated by Daniel Chester, a French sculptor. & Abraham # Lincoln (February 12-15, 1865), Mei. Politicians, thinkers and abolitionists of black slavery. The 16th President of the United States broke out a civil war during his term of office. Lincoln was known as the Civil War. Lincoln defeated the separatist forces in the South and safeguarded the right of the United States and its territory to equality regardless of race. Shortly after the end of the Civil War, Lincoln was assassinated, the first American president to be assassinated, and the first Republican president, who was repeatedly rated as the greatest president. Washington Tour, Heroes Make History!
Show More