Liusheng Pagoda, also known as Longevity Pagoda, commonly known as Shihu Pagoda , located in Shishi City, Fujian Province, is a typical building of the Yuan Dynasty. It plays the role of navigation mark in history and is listed as a key cultural relic protection unit at the provincial level. Liusheng Pagoda is located in Shihu Village, Langjiang Town, Shishi City. It was once the gateway of Ertong Port, the largest port in the world in the Middle Ages. It has the Liusheng Pagoda, a world cultural heritage in the Song Dynasty. It witnesses the Tang Dynasty "Lin Luandu" and the modern large-scale port Shihu Port, which is also a famous Hui Cultural Village in Shishi City. It mainly focuses on maritime transportation and aquaculture. Introduction to Liusheng Pagoda in Shishi City: Liusheng Pagoda is located in Chaishan Mountain, Shihu Village, Shishi City. It is a granite structure with eight-cornered five-storey tower core pillars and wooden-like pavilions. It was funded by monks in Northern Song Dynasty and reinvented in Yuan Dynasty. It is an important navigation mark for ships entering and leaving Quanzhou Bay. The two pictures are messy because the angle is not high enough, but it can be seen that Liusheng Tower is a port on this side. It plays an important role. 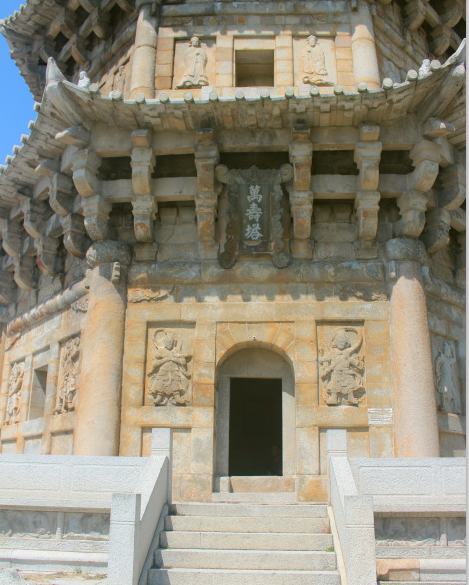 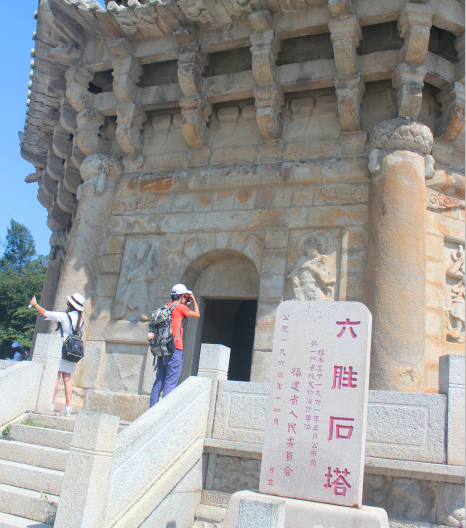 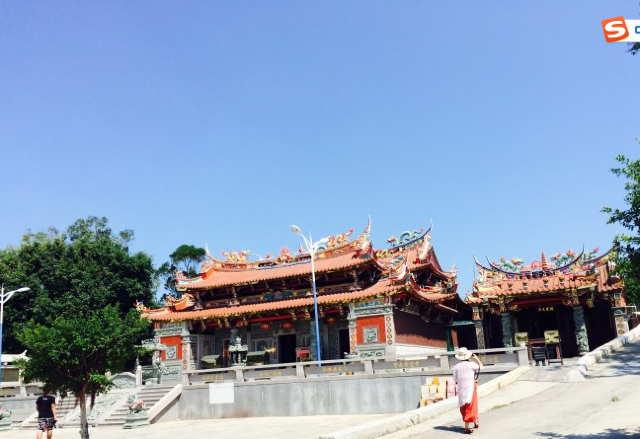 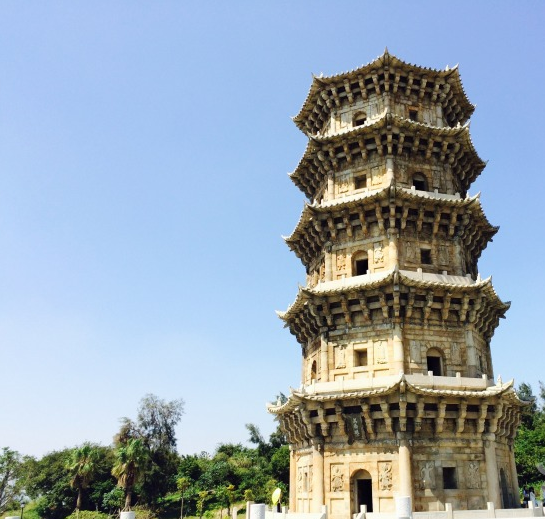 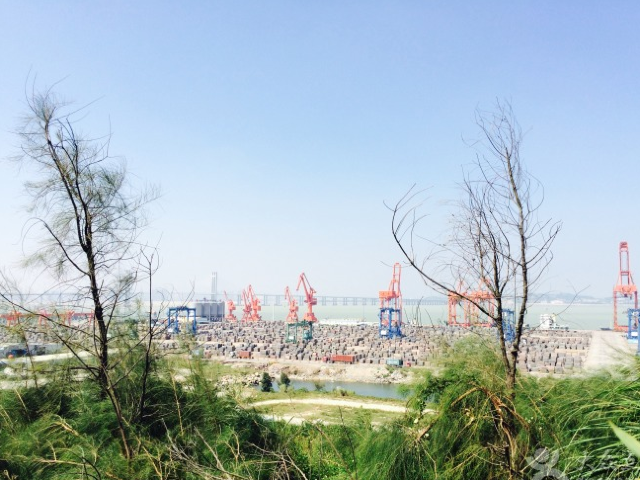 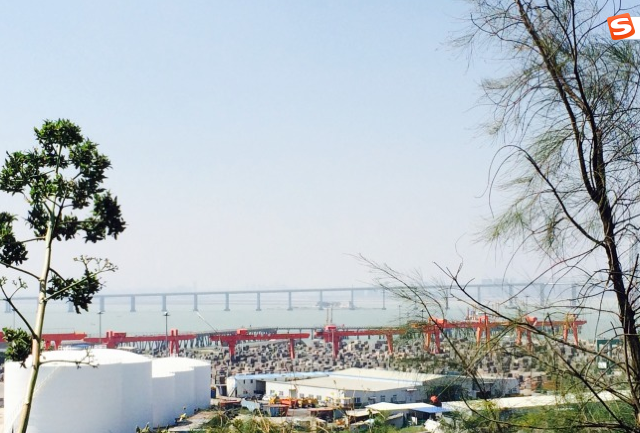 ONLYOU惟伊
ONLYOU惟伊
5/5
Reviewed on May 2, 2017
4
5/5
It feels very ordinary just entering, but now the renovation is expanded and perfected, the tower is surrounded, the scaffolding has not yet come down, there is a temple beside the tower, the triangle behind the temple is blooming, attracting many people to take pictures, and then walking behind is the seaside and the Shihu Harbor pier. Don't go down by the sea! The hills are not high. There are many tombs on the doorstep.
千金不如万语
千金不如万语
5/5
Reviewed on Feb 10, 2016
4
5/5
Liusheng Pagoda has beaches. I'm in a good mood after seeing the sea view. And there is a beautiful legend about Liusheng Pagoda.
M48***15
M48***15
5/5
Reviewed on Nov 25, 2016
2
5/5
Blue sky, beautiful scenery, can go to relax, good place
4/5
Reviewed on Feb 25, 2018
2
4/5
You can see the bridge across the sea and breathe the air of the sea.
Show More