Victor Emanuel's second century monument was the first king of the new United Kingdom. Obviously he was a great man. The statue was built in the late nineteenth century, a few years after his death. Some of the scenes on the statue are battle scenes and show the celebration of the victorious Venetians. 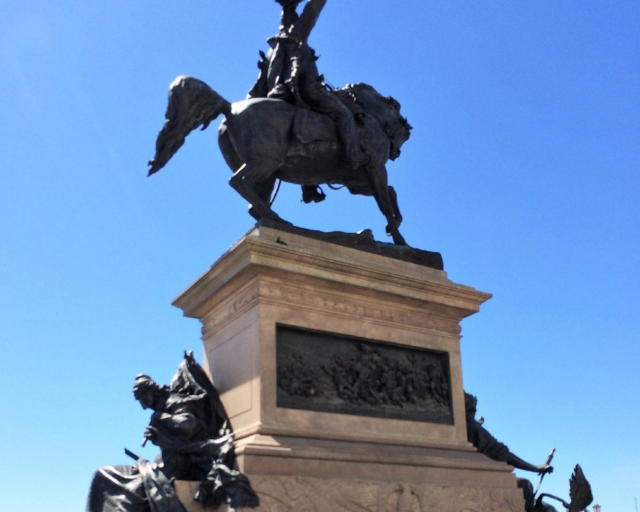 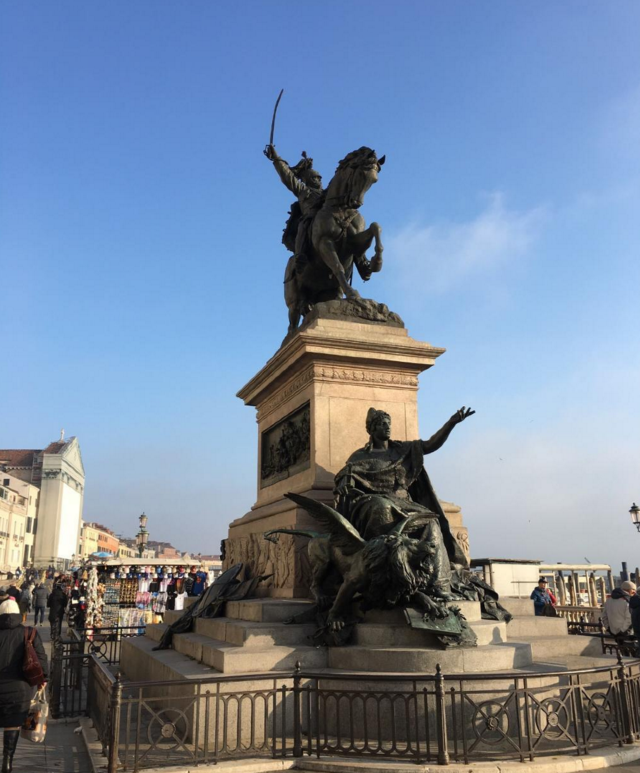 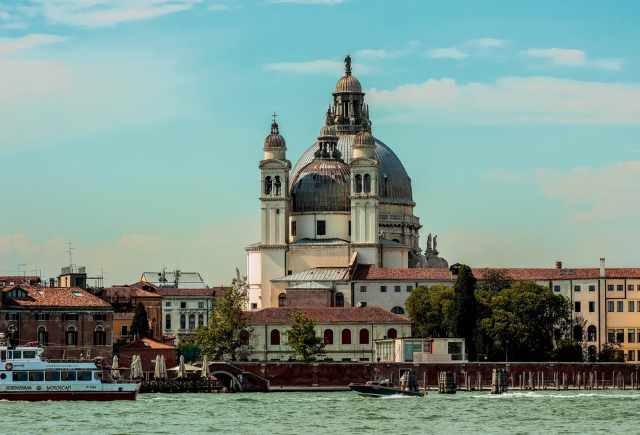 徐团
徐团
5/5
Reviewed on Sep 8, 2017
2
5/5
There is a statue of Italian founder King Vitorio & Emanuele II on the riverside street of Skijavoni in Venice. This street is the only way from the dock to San Marco Square. Tourists take pictures and take pictures in front of the statue, and we are no exception.
幸福人生LOVE
幸福人生LOVE
4/5
Reviewed on Jan 13, 2018
0
4/5
The square statues are magnificent. Most of the buildings here are similar, but the scenery is beautiful.
打起背包去旅行
打起背包去旅行
4/5
Reviewed on Apr 5, 2018
0
4/5
It's very, very stylish. What kind of square nice is it?
khcc
khcc
4/5
Reviewed on Mar 17, 2019
0
4/5
沿着大远河走到市集会经过这铜像，下面是一个方型大石底部，四周还有其他铜像围绕着。不大了解它的来历，但铜像骑着马儿，颇为威武。
Show More