No tickets are needed. All tickets come through! Pingyao Ancient City Wall is located in Pingyao County, central Shanxi Province. It is one of the four best existing ancient city walls in China. In 1988, Pingyao City Wall was announced by the State Council as one of the third batch of national key cultural relics protection units. In 1997, the ancient city of Pingyao, including Pingyao City Wall, was listed on the World Heritage List. Pingyao Ancient Town is the most complete preserved ancient county town in China. It is an outstanding example of the Han nationality city in the Ming and Qing Dynasties. In the development of Chinese history, it shows people a complete picture of extraordinary cultural, social, economic and religious development. 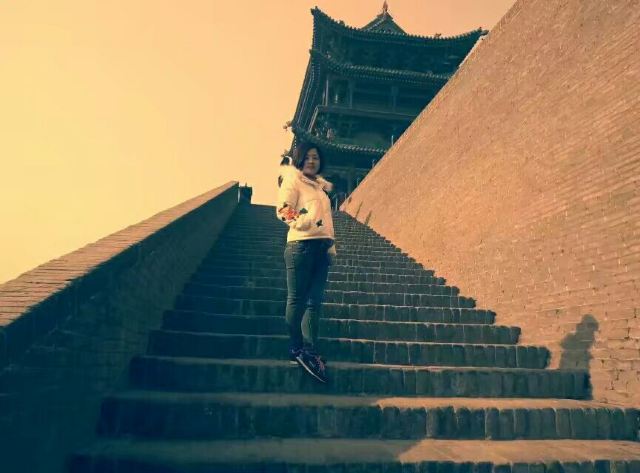 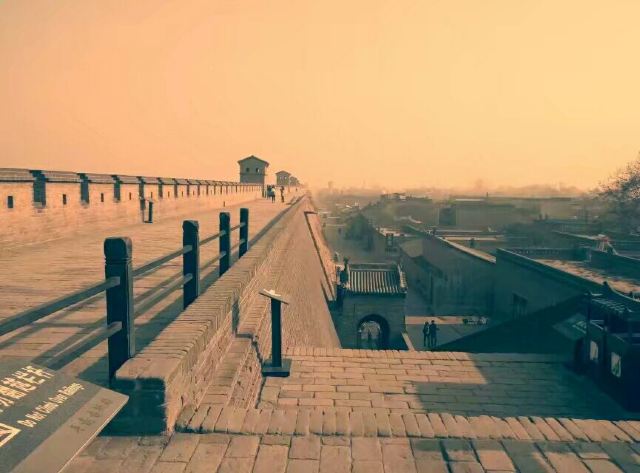 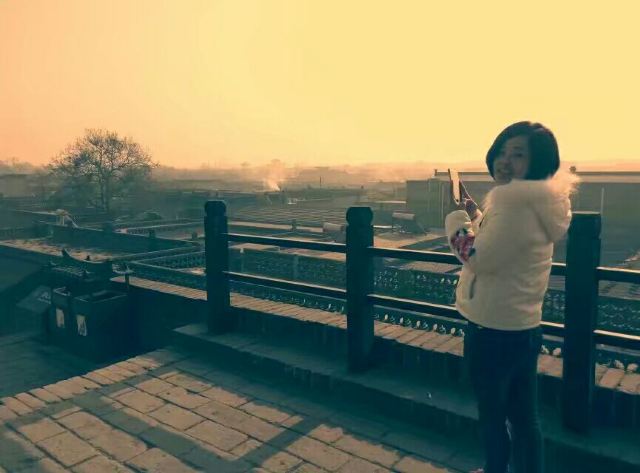 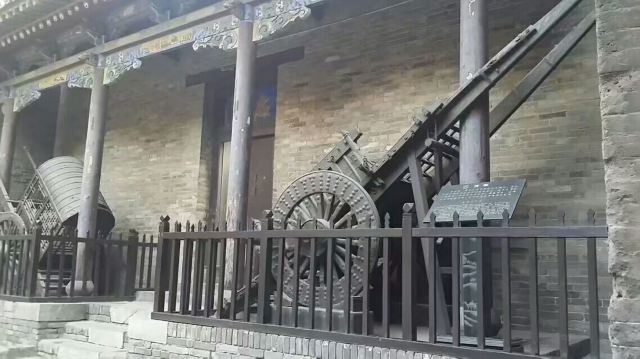 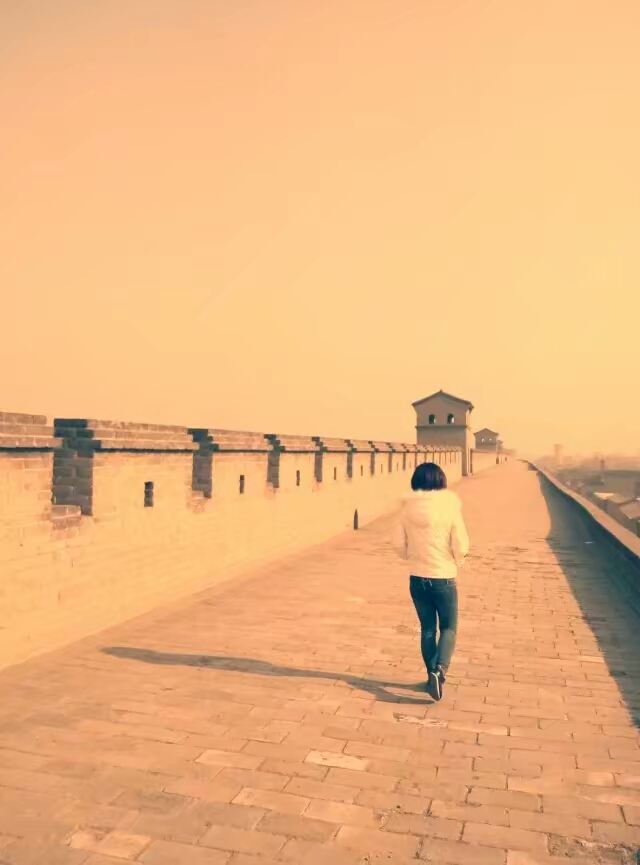 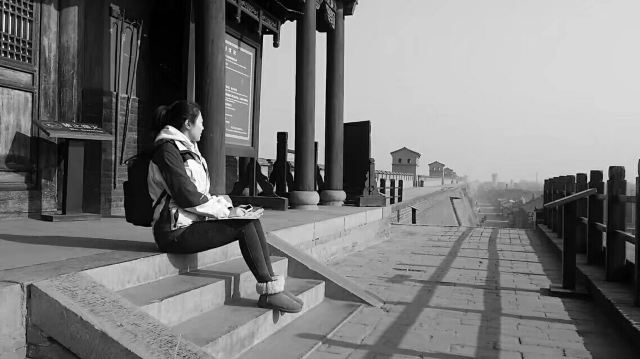 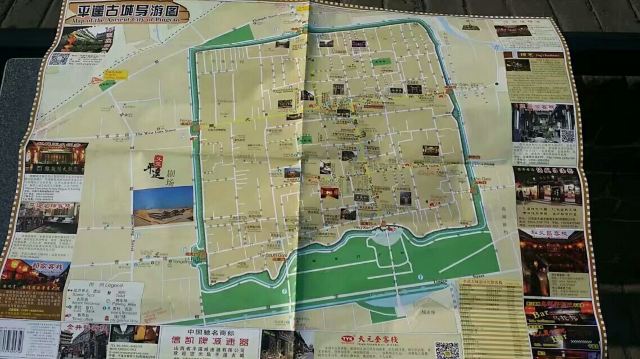 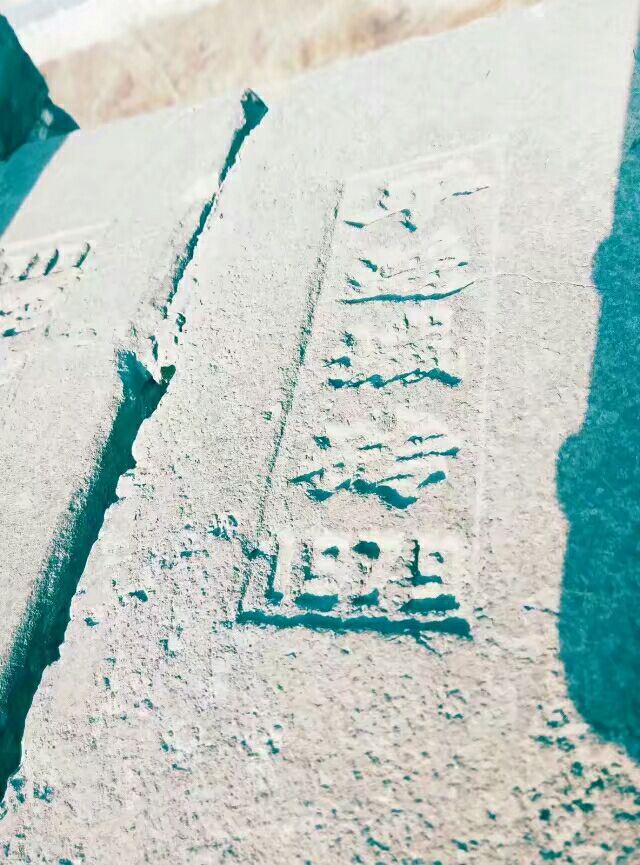 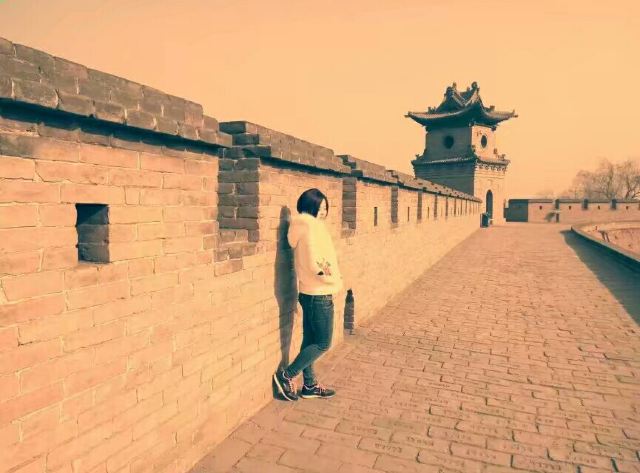 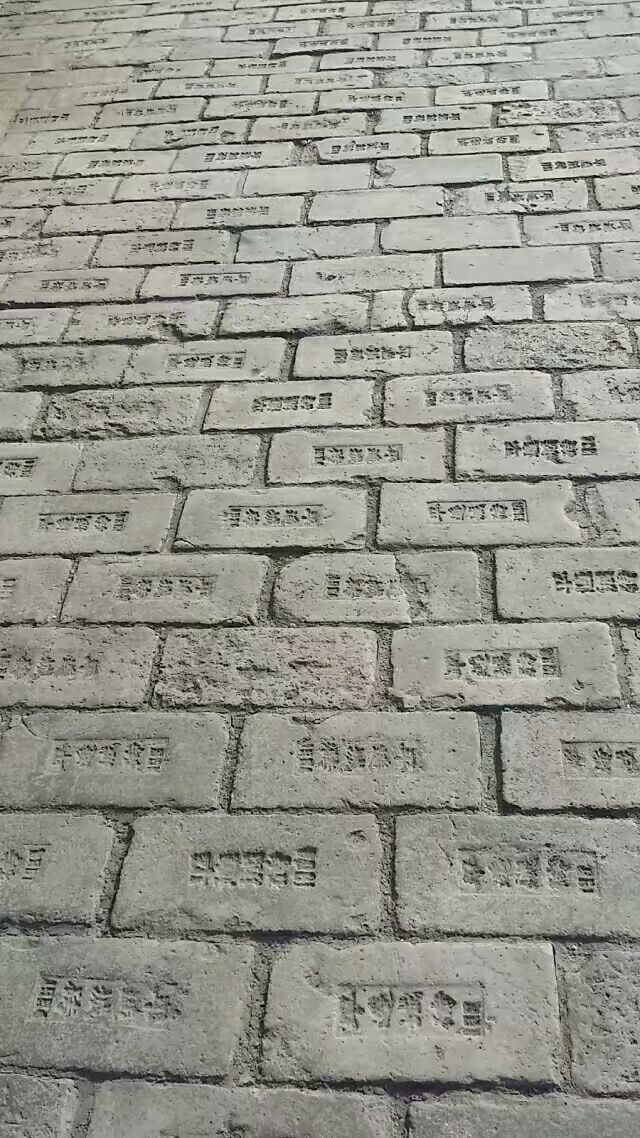 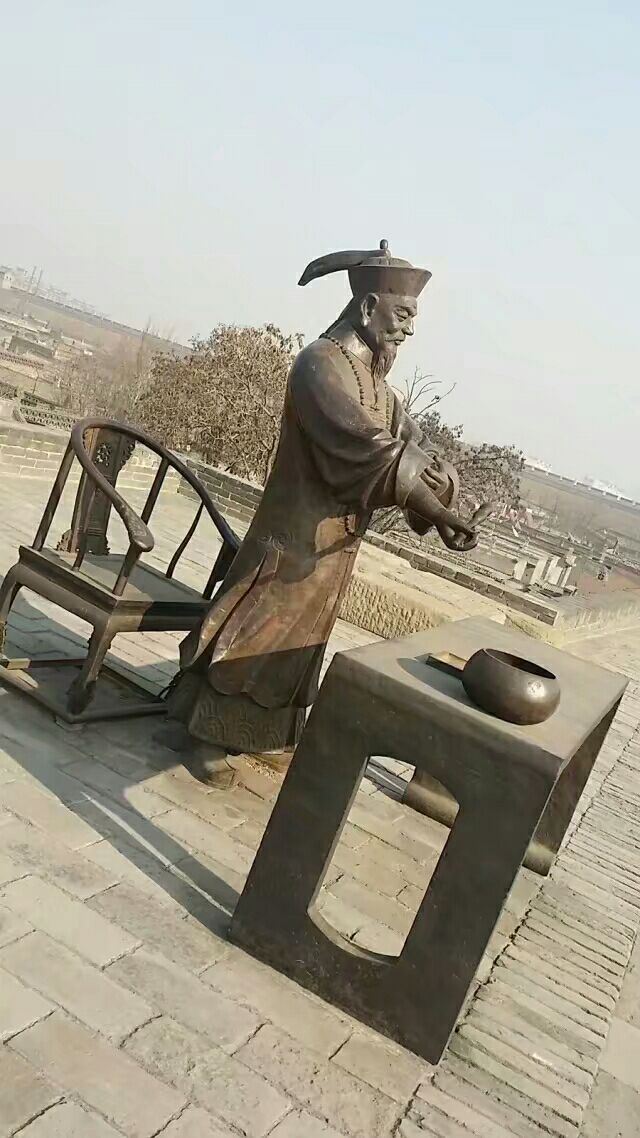 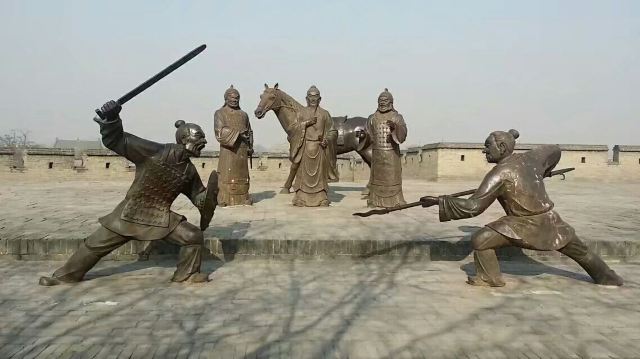 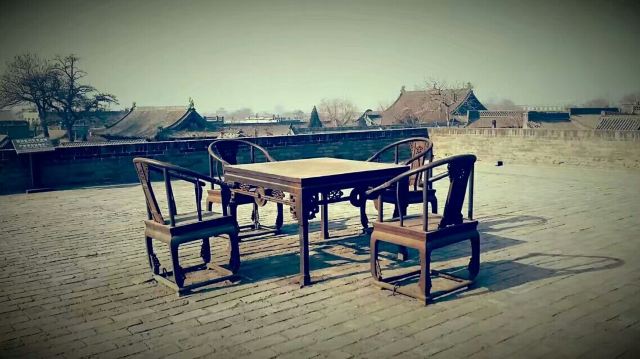 volia
volia
5/5
Reviewed on Oct 19, 2015
20
5/5
Pingyao is known as Pingyao Sanbao, one of which is the ancient city wall. It is one of the four most perfect ancient city walls in our country. It looks like a tortoise, so Pingyao is also called the turtle city. Founded in the Xuanwang period of the Western Zhou Dynasty, the Ming Dynasty began to take shape with a total length of about six kilometers. The wall foundation was a stone, and the wall was compacted with earth. There are corner towers in the four corners of the city wall, Confucian Temple in the Southeast corner, Queen Star Tower and Wenchang Pavilion in the south, but Wenchang Pavilion can not be seen now. Because of the severe weathering, there are many collapses in many places, and many enclosed walls can be seen.
猴精灵
猴精灵
5/5
Reviewed on Aug 27, 2017
3
5/5
When we come to Pingyao ancient city, the ancient city wall is a scenery we can't miss. It was built in the Western Zhou Dynasty. During the reign of Hongwu in the Ming Dynasty, it was rebuilt and expanded, and the city walls were outsourced with stone bricks. It can be climbed from the north or south gate or down the city wall. It is a toll-paying attraction. The wall around the ancient city is 6 kilometers long. It takes a long time and too much physical energy to walk it all. You can take a long tour. The city wall is very tall and magnificent. There are six gates, three thousand mounds and seventy-two enemy buildings. There are also many annexes of the city wall, such as the city tower, Quexin Tower, corner tower, urn city, and Point-to-Point Platform. From the city wall, you can see the scenery inside and outside the ancient city. The Queen Star Tower is in the Southeast corner. During the tour, I saw a section of the wall baring the Loess layer. I hope that the relevant departments can repair it in time so that more people can enjoy the preserved ancient city of Ming and Qing Dynasty.
大漠孤烟直
大漠孤烟直
5/5
Reviewed on Oct 28, 2017
2
5/5
The ancient city of Pingyao has six gates, one north and one south, two East and two west, in the same shape as a tortoise. There is a folk saying "Turtle City" that "Turtle City" implies a solid golden soup, long-term stability. Buy a couplet ticket, including the ancient city wall. From Yingfumen Gate to the city building, commonly known as Nanmen Gate, is the turtle head of Pingyao ancient city, is the focus of the whole city pool. The model is simple and elegant. The city wall was built in the Xuanwang period of the Western Zhou Dynasty to ram the earth wall. Ming Hongwu rebuilt it and changed it into a brick wall. There were 25 repairs in Ming and Qing dynasties. There are some generals on the East wall. The attached piers that protrude outward in the city walls are called "horseface". It not only strengthens the firmness of the wall, but also eliminates the dead corner of the battlefield. On the horse, there are towers looking at the enemy, which are called "enemy towers". After walking for a while and seeing the exit, he went down the city wall and returned from the old street of Yunlu. The old street of Yunlu is a bar street.
无疆行
无疆行
5/5
Reviewed on Nov 12, 2016
7
5/5
Pingyao ancient city wall, go to the place Pingyao must go. Pingyao's four gates can all go upstairs. There are ancient guns on the walls to protect the family and defend the country. There are also many sculptures, which are vivid. Many teams go up to the wall, just take a few pictures and then go downstairs. They don't see the essence of the wall. They have to walk a long way to play with the wall. Although it's a bit far, it's very tired to walk there, but they can see the buildings in the ancient city, the ancient streets and the scenery outside the city. It's really worth it.
Show More