Shunde people are blessed. Summer Resort Park is a holy place. Qinghui Garden, a combination of Chinese and Western, is an ancient garden building built in the Ming Dynasty. Located in Qinghui Road, Daliang Town, Shunde District, Foshan City, Guangdong Province, it is located in the center of the city. The former site was Huang's Garden built by Huang Shijun, the champion of the late Ming Dynasty. The existing buildings were mainly built during the Qing and Jiaqing Dynasties. The garden reflects the idea of the owner moving mountains and rivers everywhere and enjoying the winding lotus wind. It was inspired by the famous phrase of Xie Lingyun, a famous poet of the Southern Dynasty - "dim weather changes, mountains and rivers contain clear sunshine", so it was named "clear sunshine". Landscape gardens have been built for several generations by five generations, including Longting Huai, Longyuanren, Longjingcan and Longzhuhui, and gradually formed a complete and distinctive Lingnan garden. Qinghui Garden and Foshan Liangyuan, Panyu Yuyin Shanfang (or Yuyin Garden), Dongguan Keyuan, known as the four famous gardens in Guangdong, are also representative works of Lingnan Garden. Qinghui Garden is exquisitely constructed and compact in layout. Architectural art is quite high, magnificent, lightweight and flexible building form, elegant and simple reading, clear primary and secondary garden space, clear structure. The use of green water, green trees, ancient walls, leaky windows, rocky mountains, bridges, corridors and other pavilions and pavilions interactive integration. It integrates Chinese ancient architecture, gardens, sculpture, poetry, gray carving and other arts. The cultural relics of Qinghui Garden include the calligraphy of Li Zhaoluo, Li Wentian and He Shaoji. The layout of Qinghui Garden takes the big garden as the small garden, but it does not focus on building a rockery. The way to build a mountain is to borrow it from afar. Because it is surrounded by mountains on three sides, as long as a little Pavilion is built, you can climb and borrow from the foothills in the distance. The forest in the garden is lush, and the remote foothills of Qingdai are in one continuous line, and integrated with the mountain scenery. 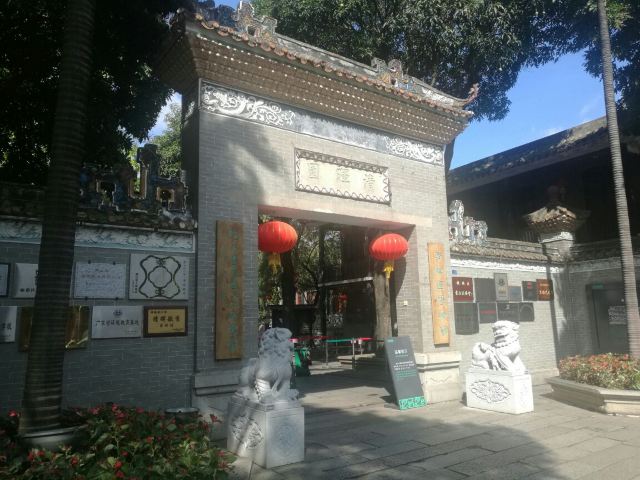 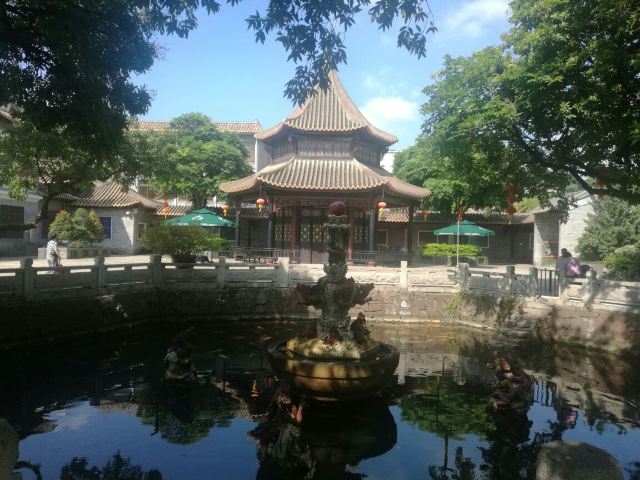 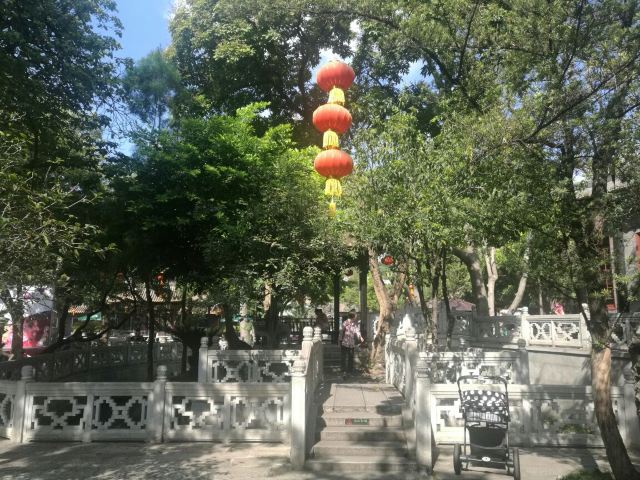 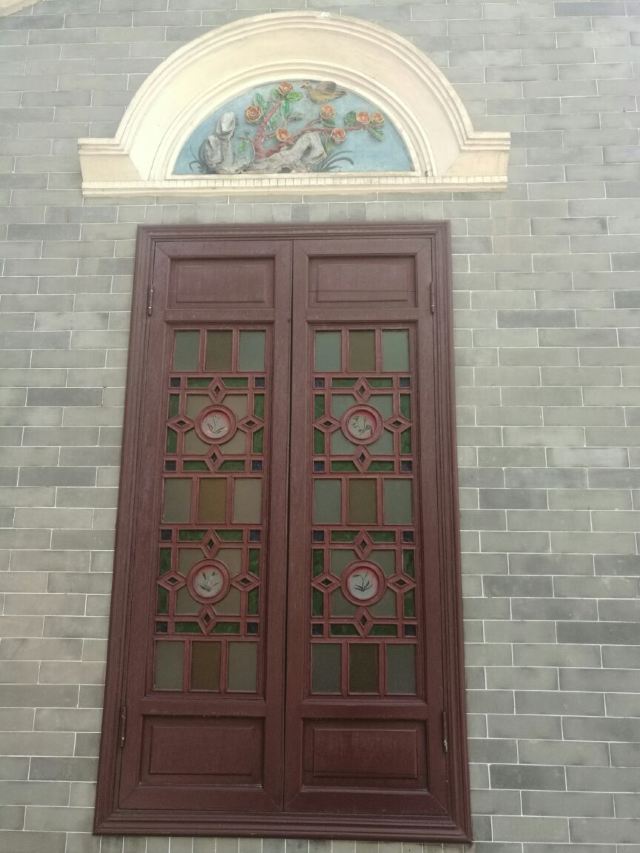 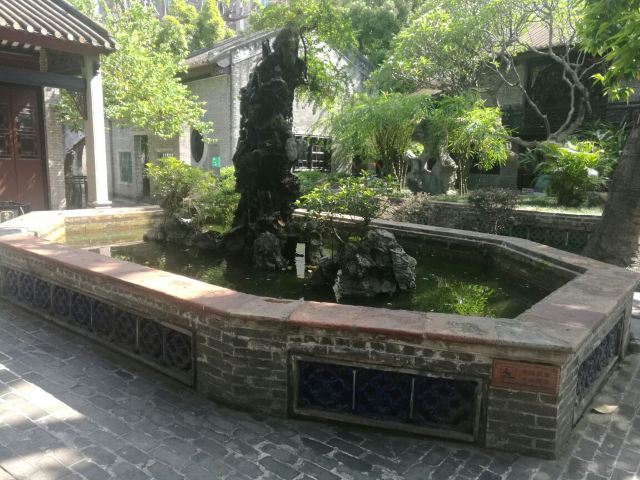 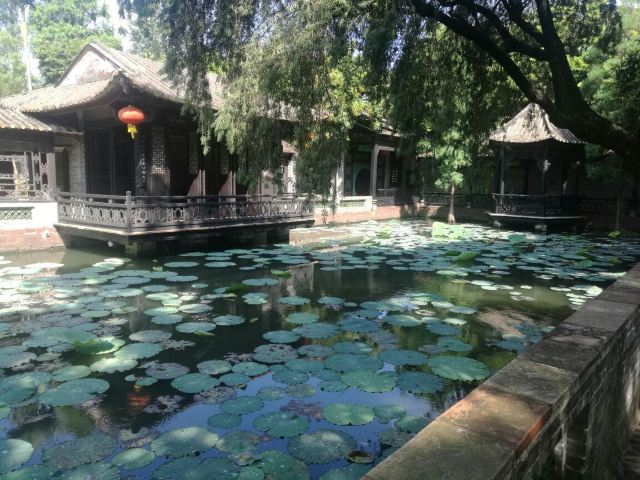 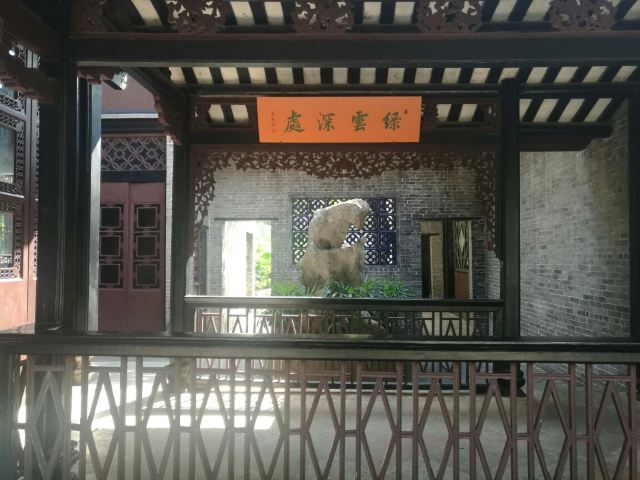 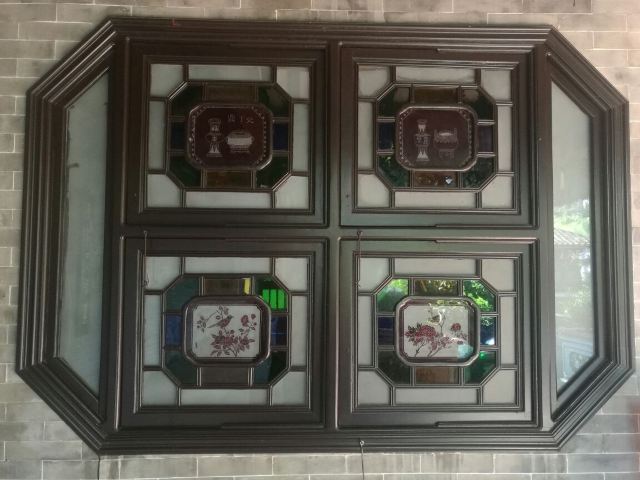 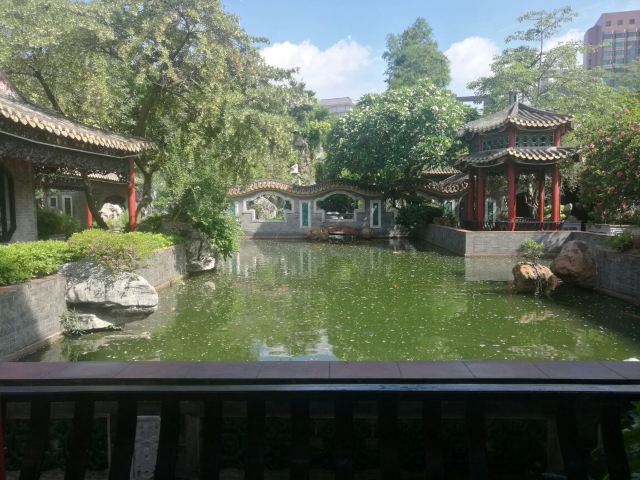 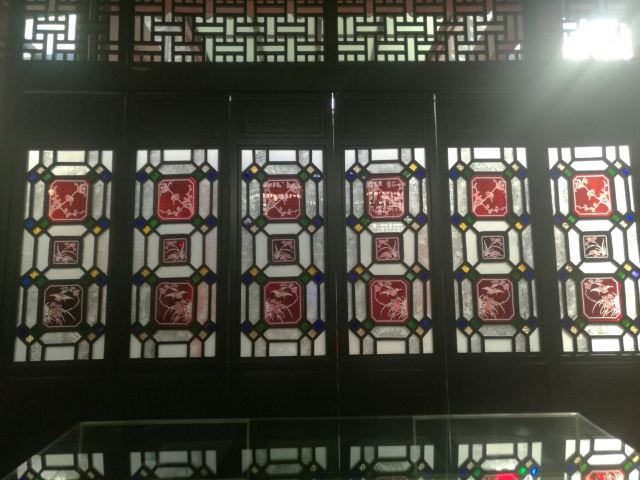 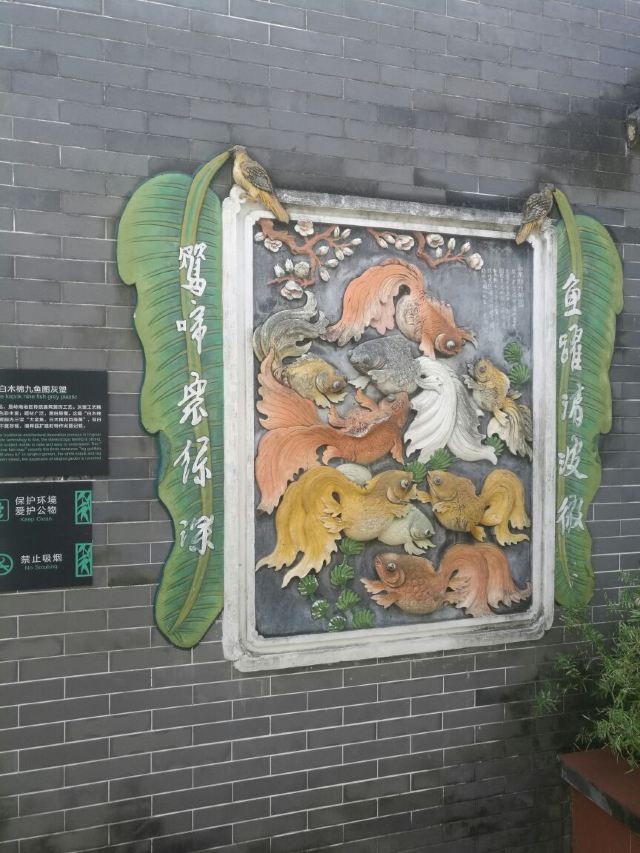 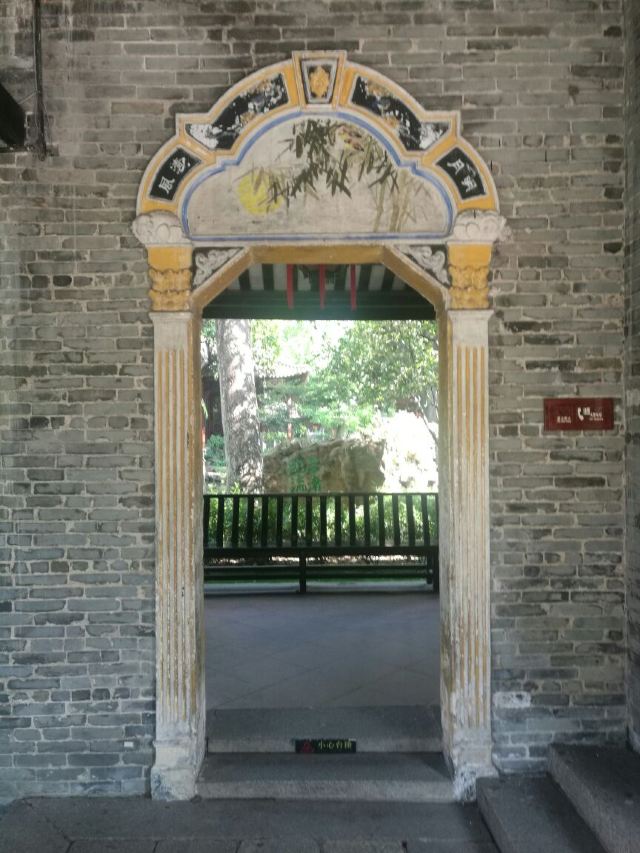 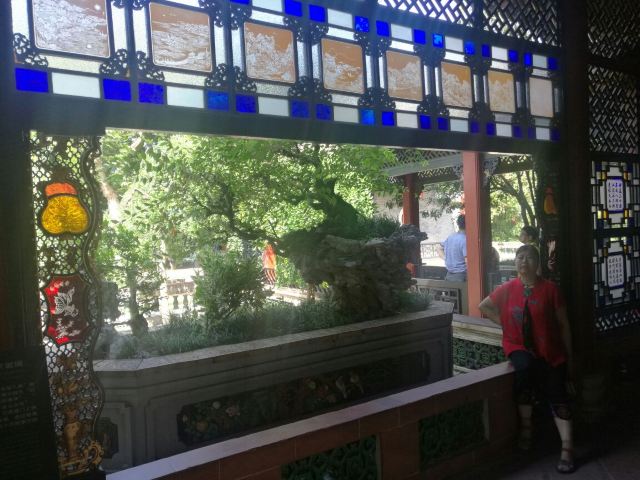 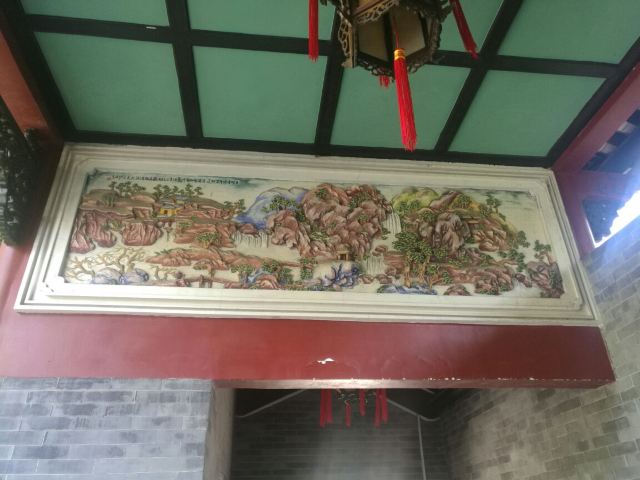