Standing on the castle hill, the most noticeable part of the old city is the semi-circular ancient Roman theatre built on the hill. Everywhere the Romans go, they have to leave such a theatre. Cats and cats have no idea how many times they have come to such an ancient Roman theatre during their travels along the Middle East and the Mediterranean Sea. The well-preserved (possibly renovated) open-air theater was built in the 2nd century A.D. and the whole building lay on the hill. Its design style is very similar to Gerash's ancient Roman theatre. It is said that it can accommodate 6,000 people. Its seats are graded. The seats closest to the stage are exclusive princes and nobles, as well as military generals, and the common people are sitting in the highest seats in the rear. Fortunately, in the seats with increasing height, even if the audience in the back row still has the best view, and like other Roman theatres, the sound effect here is excellent. No matter where sitting in the theatre, the sound on the stage can be clearly heard. The fence next to the front seat has echo effect. When standing in the middle of the theatre, you can hear your voice echoing overhead. 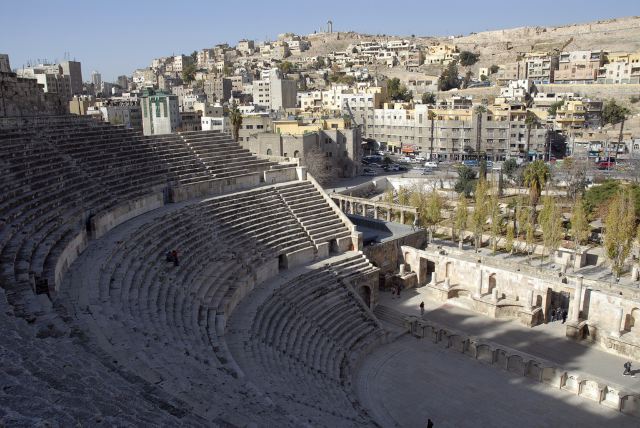 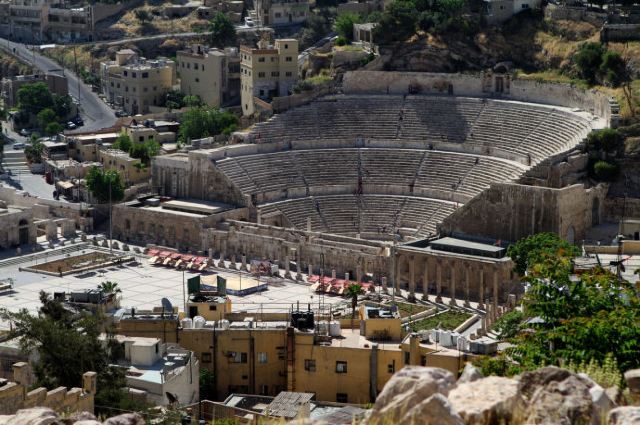 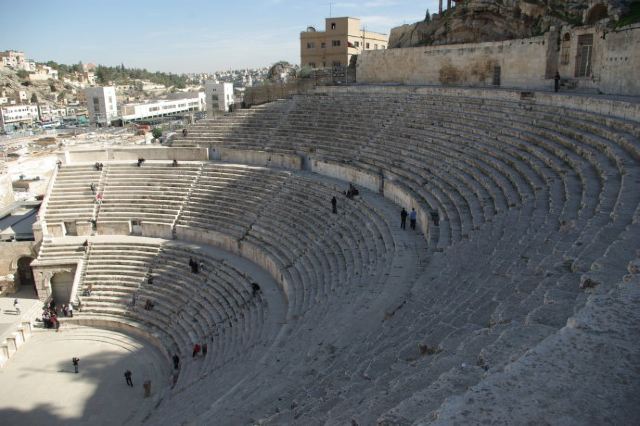 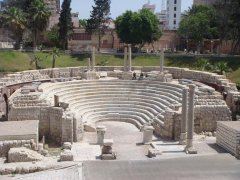 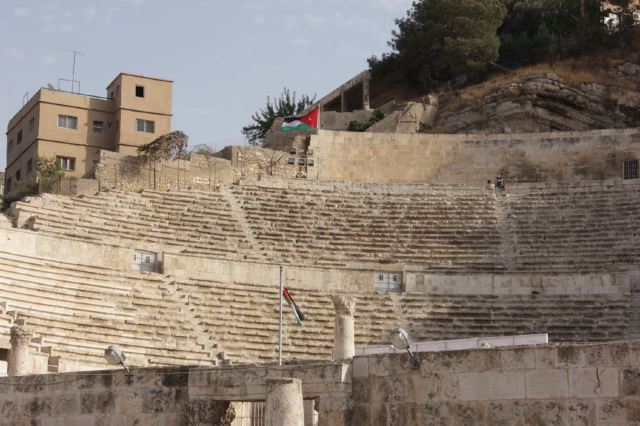 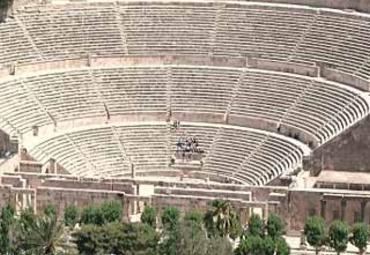 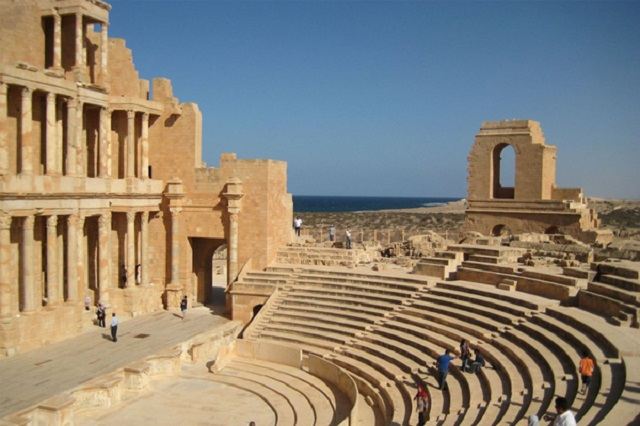 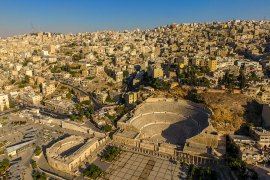 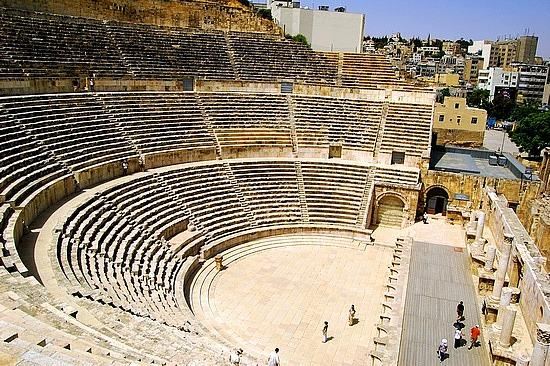 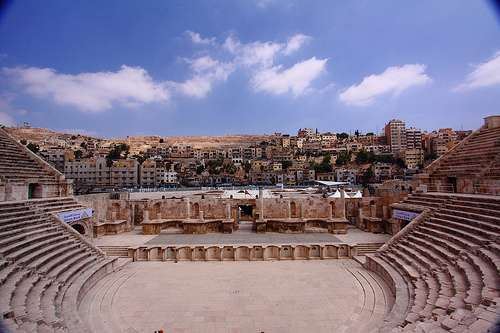 高登老师
高登老师
5/5
Reviewed on Nov 15, 2018
0
5/5
1. At the foot of Castle Hill in the center of Amman, you can see the castle on the hill; 2. The Opera House was built in 138-161 A.D. because the Roman Opera House is often seen in all countries of the Mediterranean region, and there is nothing special about it, so you can take a card as a souvenir; 3. The bottom buildings on both sides of the Opera House are the Folk Museum, which can see the life customs and traditions of the Jordanian people. Daily necessities; 4. Small partners with Jordan Pass are free to visit castles and archaeological museums.
juki235
juki235
5/5
Reviewed on Dec 19, 2016
2
5/5
The Ancient Roman Theatre in Amman is very well preserved, and tourists are usually not too many. The fare is only 2JD, and the transportation is convenient in Amman. It has a history of more than 1900 years. It is the best research relic to study the history of ancient Rome and Byzantine in the Middle East.
Nekair
Nekair
5/5
Reviewed on Mar 16, 2017
3
5/5
The Castle Hill came out and turned right. Then all the way down the stairs and through the residential area, it quickly reached the Roman Theatre. Jordan pass needs to be scanned by the administrator in the pavilion of the square. The first floor of the Roman theatre is fine, suitable for swinging. The second floor is extremely steep. People who are afraid of heights should not go up. I really admire the ancients. It's so dangerous to repair the bleachers. Don't worry about rolling down.
ni****d
ni****d
5/5
Reviewed on Jul 19, 2019
0
5/5
i have been there many times. it is so wonderful place specially in the summer. many secrets in that theater only the guide can let you know about it! for example there is a communication channel build into the theater to enable talking between diiferent places in the theater! even it is an ancient theater but has excellet design touches!
Show More