Reviews about Statue of Liberty

The Goddess of Liberty was dressed in ancient Greek style clothes, with a glorious crown on her head, a torch symbolizing freedom in her right hand, and the Declaration of Independence in her left hand; under her feet were shattered handcuffs, shackles and chains. The Statue of Liberty is the symbol of the United States and represents the noble ideal of the American people for democracy and freedom. The Statue of Liberty is located near the Hudson Estuary on Liberty Island in New York Harbor, USA. It was designed by the designer of the Eiffel Tower as a gift from France to the United States in 1876 to commemorate the American-French Alliance during the American Revolutionary War. 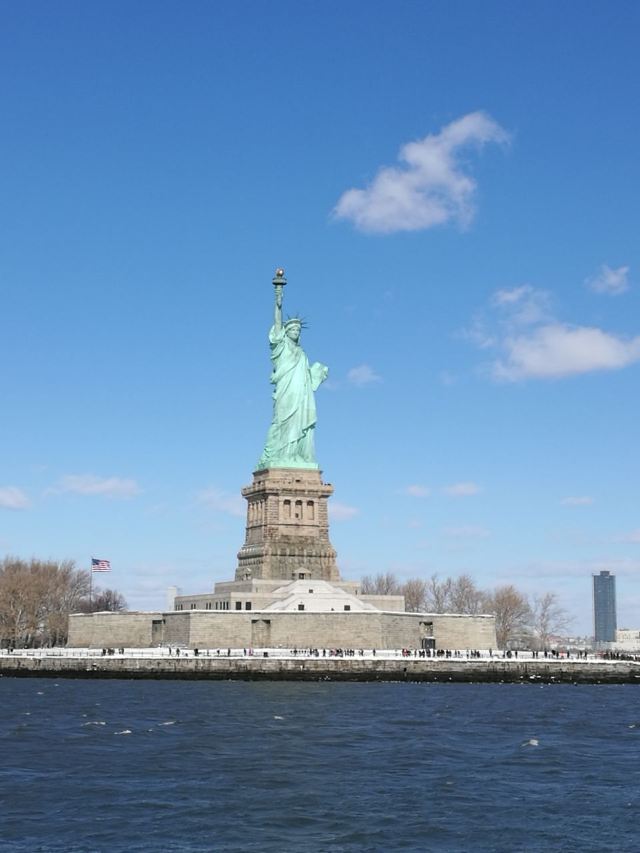 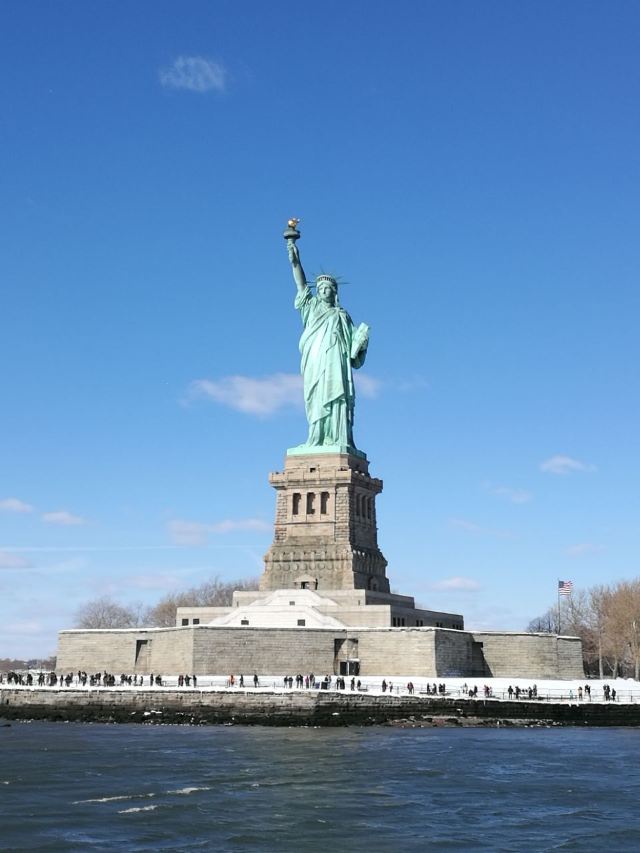 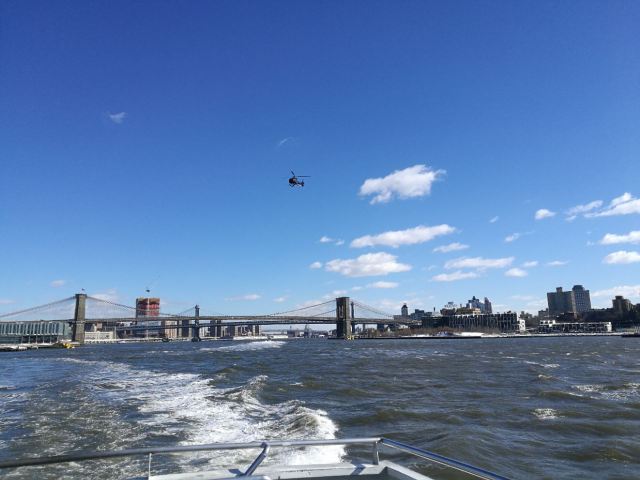 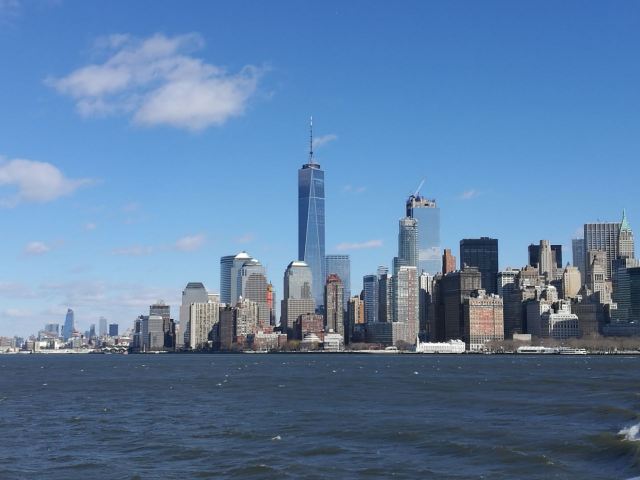 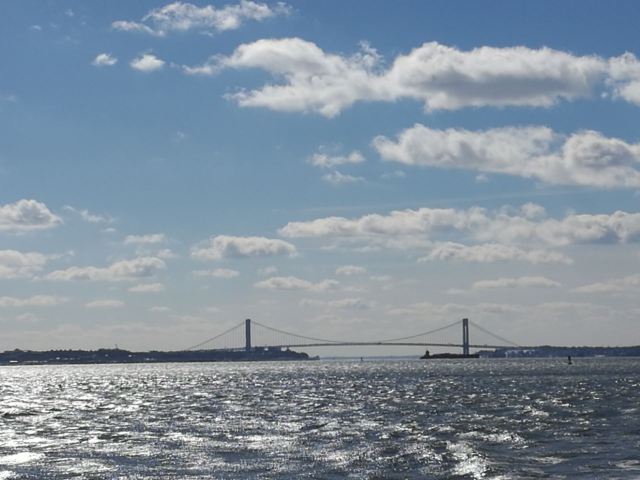 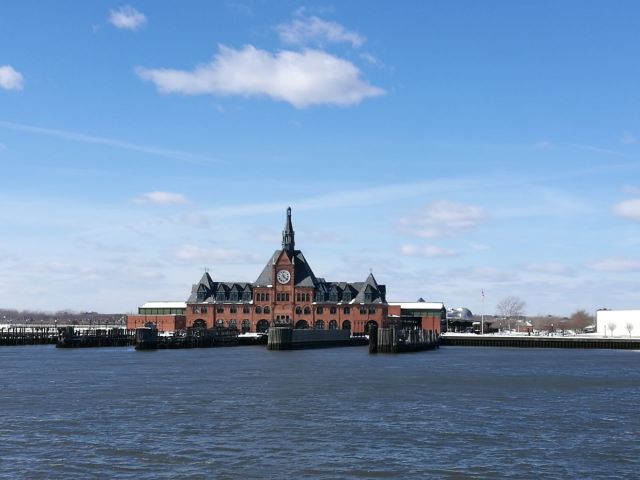 蒋小花不爱吃鱼
蒋小花不爱吃鱼
5/5
Reviewed on Nov 15, 2016
122
5/5
Starting from New York City, take Metro Line 1 or Line R to Whitehall Street, also known as South Ferry Station. After getting off the subway, you can see the following big brand. The ferry here is free, said to be the welfare of the residents of Staten island, and I don't think it's necessary for me to spend money on the island to see the goddess. Ferry has a timetable, the journey to the right side of the ship's forward direction (left side of the return journey), you can see the goddess, recommend you sit on the first floor, because there are windows on the first floor, you can clearly see the goddess, if the second floor, there are glass, can not open, what will affect the photography, the terminal of the ferry is in Staten Island, if you want to stay and enjoy the scenery, you can go outside the station to see. Then catch the next return boat. If you don't go to the island, you can take a direct return journey with the army. You can stand on the deck behind the ship and enjoy the beautiful scenery. Don't miss this opportunity.
_WeCh****003749
_WeCh****003749
5/5
Reviewed on Jul 2, 2019
0
5/5
Did not went to the island ellis as the que is too long .. so i took the staten ferry instead .. the trip is about 25 min and u must get off at staten island best off all it is free .. but u can only view the statue from a distance , but u can also get the view of downtown .do keep in mind somes time thre ferry can very pack .. anyway it a fun and free way to cross the huston river and
棋子
棋子
5/5
Reviewed on Jan 18, 2016
44
5/5
How many times can you see such scenery and such a day in China? Even breathing is so fresh! It's not that I adore foreign countries or I don't love my motherland, but that there are so many accidents brought to me here that I can feel how cheap the price is and how loving and kind the people here are. There are no historical sites here, but the fragrance brought by nature!
大亮
大亮
5/5
Reviewed on May 22, 2016
24
5/5
If you don't see the Statue of Liberty, you don't come to Manhattan, New York, or the United States. The Goddess of Liberty is the symbol of the United States and the pursuit of freedom by people all over the world. There are many ways to visit the Statue of Liberty. The Statue of Liberty is magnificent and magnificent. If you want to see the whole picture, you'd better not go to the island, but take a boat to see the Statue of Liberty. This method is more suitable for tourists with tight time and heavy tasks. For an hour, the cruise boat can not only view the Statue of Liberty, but also view the riverside landscape of Manhattan and New Jersey. It is also worth seeing.
Show More