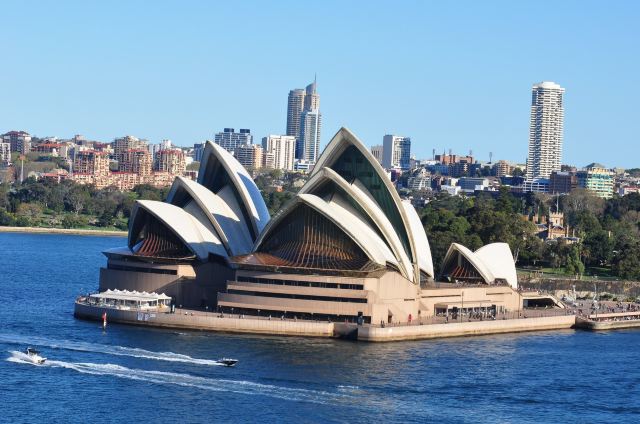 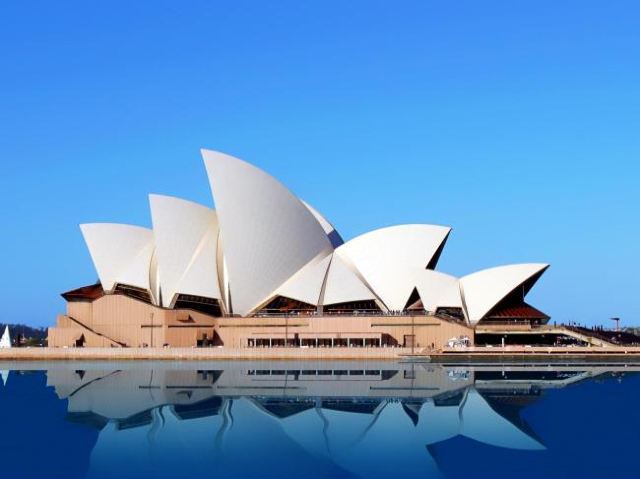 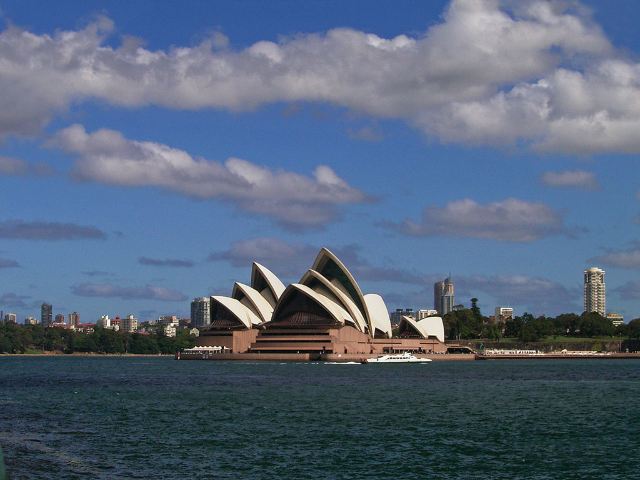 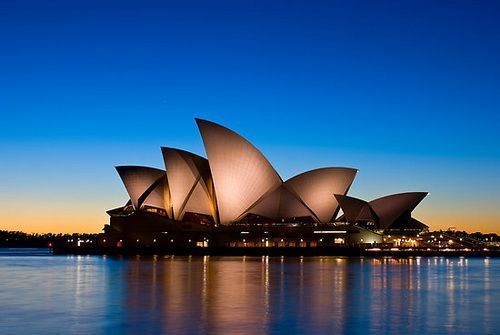 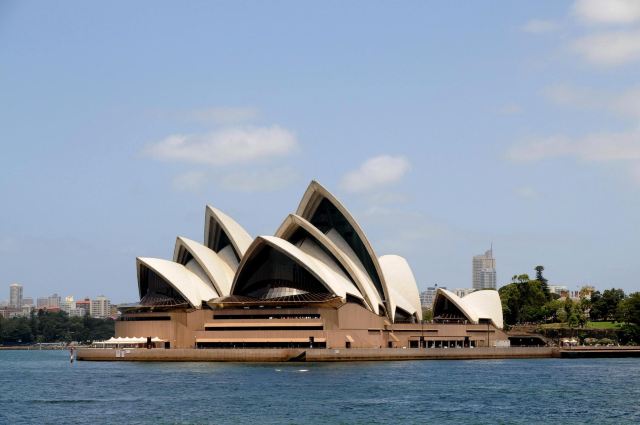 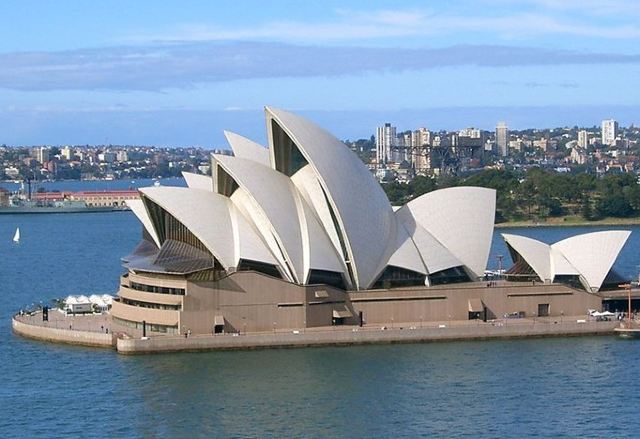 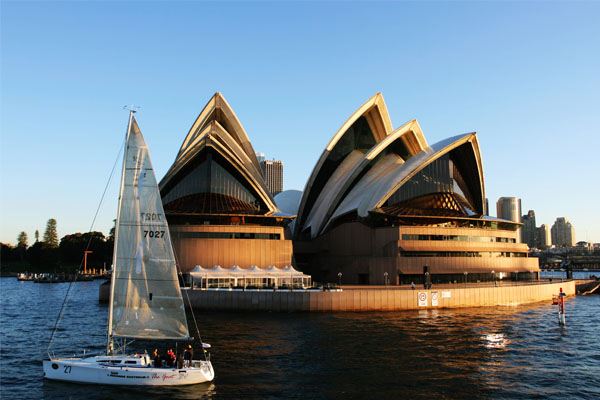 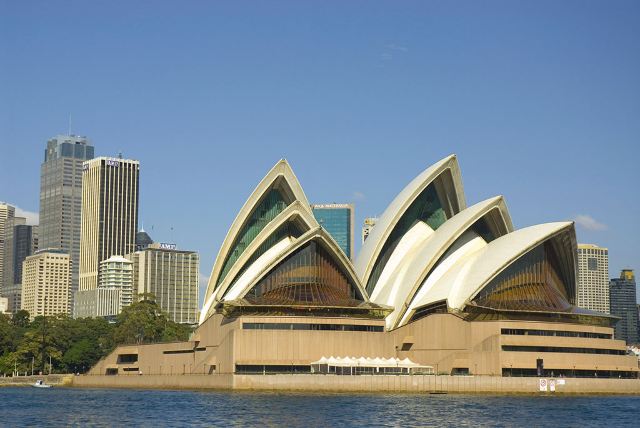 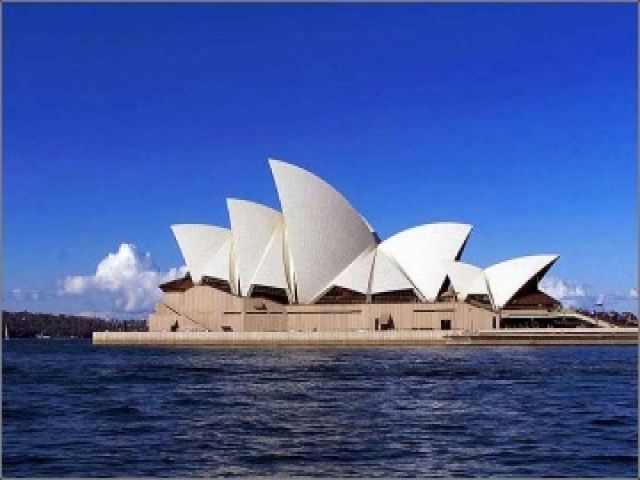 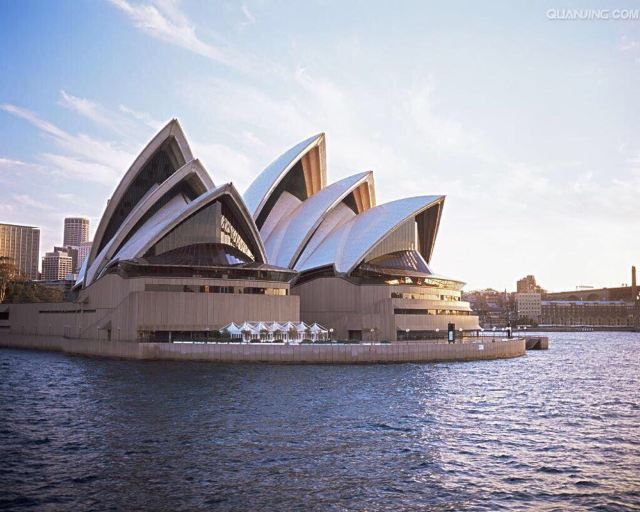 E54***76
E54***76
5/5
Reviewed on Nov 24, 2019
0
5/5
One of the most famous buildings in the world, UNESCO World Heritage, an iconic example of architecture...simply amazing...
leohlnn
leohlnn
4/5
Reviewed on Nov 25, 2017
5
4/5
The Sydney Opera House, Sydney Opera House), located in the north of Sydney, Sydney is a landmark buildings, by the Danish architect, black pine (Jorn Utzon) design, a shell-shaped roof is combined with the theatre and hall room below water complex. The interior of the opera house is modeled after mayan culture and the Aztec temple. Construction of the building began in March 1959 and was completed on October 20, 1973. It took 14 years. The Sydney opera house is an Australian landmark and one of the most distinctive buildings of the 20th century. It was named UNESCO world heritage site in 2007.
湘阴王离
湘阴王离
5/5
Reviewed on Jun 25, 2017
699
5/5
This is Sydney's landmark building, famous for its shell-shaped roof. It is said that the outside facade of the roof is tiles imported from Italy to prevent seabirds from staying on it and bird droppings from eroding the walls. Over the years, the whole outside and inside should remain basically intact. This building is a nightmare for the builders, because he has no beams, so its whole shell-like roof is supported by steel beams inside. When it was built, the budget broke through a lot, and the architect could not bear the pressure to leave Australia and never came back. The whole building was so magnificent that he could feel his magnificent posture whether standing in Sydney Bay or at the foot of the Opera House. Looking at the bridge and the whole Sydney Bay from here is also very beautiful. It has time to walk around.
考拉羊洋
考拉羊洋
5/5
Reviewed on Oct 24, 2016
16
5/5
Sydney and Australia as a whole, even if everyone gives a star, no one should miss it. I concluded that there are three unnecessaries: the location is just east of the ring pier, which is impossible for tourists to miss. So you don't have to go out of your way because you can't escape it. You don't have to take a Gulf cruise to see it at sea when you go to Manley or Port Valentine's. It's much more beautiful than it is on land. Internal visits cost money, not to catch up with what you want, and the interior is not very large, the open area is limited, fair-faced concrete can not see how wonderful, for the general visitors will not feel good, at least much worse than the Tiananmen National Theatre interior, after all, is not a product of an era. So you don't have to visit the interior, but if you have your favorite performance, it would be great to see it in the evening. In addition, there is a large line of restaurants on the west coast of the theatre, which are more expensive than two blocks away. They can eat and drink with the sea breeze at the foot of the theatre. Tourists often shuttle and seagulls wait for the opportunity to steal.
Show More