Osaka Universal Studios is the expected stop for this trip, but it is a bit discounted to find the ticket lost at the door. Fortunately, the amusement facilities inside are still very happy. The ticket price is 7200 yen. It can be bought at the door or Taobao. It's very convenient. There are 3 items, 5 items and 7 items of express coupons. They are more expensive than the tickets. If you think about queuing, many Japanese students who come to play in the fast coupons are also queuing. After the tickets are in, you can take the time to arrange the tickets and make an appointment to play with the items. So when we enter, there is no direction, so you can go anywhere. First arrived at Jurassic Park, where there was no express coupon and could not be queued up, but first went to collect and arrange coupons. After several trips, I finally found out the routine. The arrangement of coupons was time-selective, which was also a diversion. At the entrance of the project, there were special photographs taken by the staff. It was very interesting. They would print photos for you to choose. 1000 yen, the picture frame was quite lovely. . Jurassic Park is a boat ride, and finally a bit like the torrent, it's better to wear a raincoat. In fact, the dinosaurs inside are not very realistic, but the last roar is very exciting. Great white sharks like it very much. This is relatively stable, the staff are very passionate and can perform well. Great white sharks have a sense of crisis around them, and all kinds of sudden situations are super infectious. People, and inside the explosion of firearms and other special effects are very lifelike, very immersed in the situation, the final crisis relief everyone can not help but applaud, as well as sitting in our boat with twin children's birthday, but also wish them well. Then I went to Harry Potter Castle. Before the Great White Shark, I took Harry Potter's vouchers and had a good time with the Great White Shark. After entering the castle for various photographs, I went to line up for Harry Potter's taboo trip. The queue lasted for two hours. There were pavilions built specifically for the queue. It was not easy. If you had no money, you could buy a quick ticket after entering the castle. All kinds of metope organs are interesting, the details are in place, the taboo trip is to sit in a cable car chair and fly with Harry Potter. It's really very thoughtful. It feels really super realistic, the effect is super good, and it's worth it. It's also a very interesting project to queue up a little dizzy Spider-Man. It's saved by Spider-Man in the train. It's really handsome and complete. In the middle of it, Harry Potter is different, but a little more exciting, in short, very praised, the two projects to play is super-valuable ~ ~finally to play the monster Shrek and Terminator, finally able to sit down and rest, queue foot waste ~ ~play out has come out at night, the tour has not seen it, but the stage layout is super beautiful. And there's a big Christmas tree. It's really like a fantastic castle. It's still super fun to play Universal Studios for the first time.~~~ 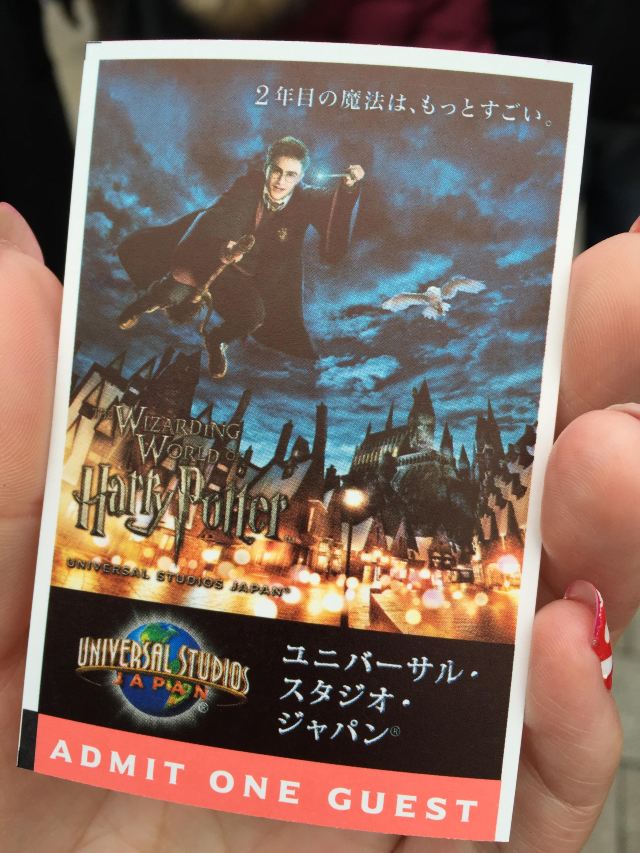 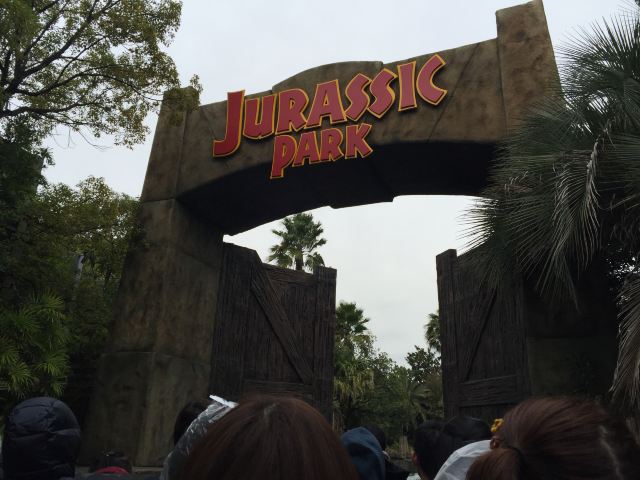 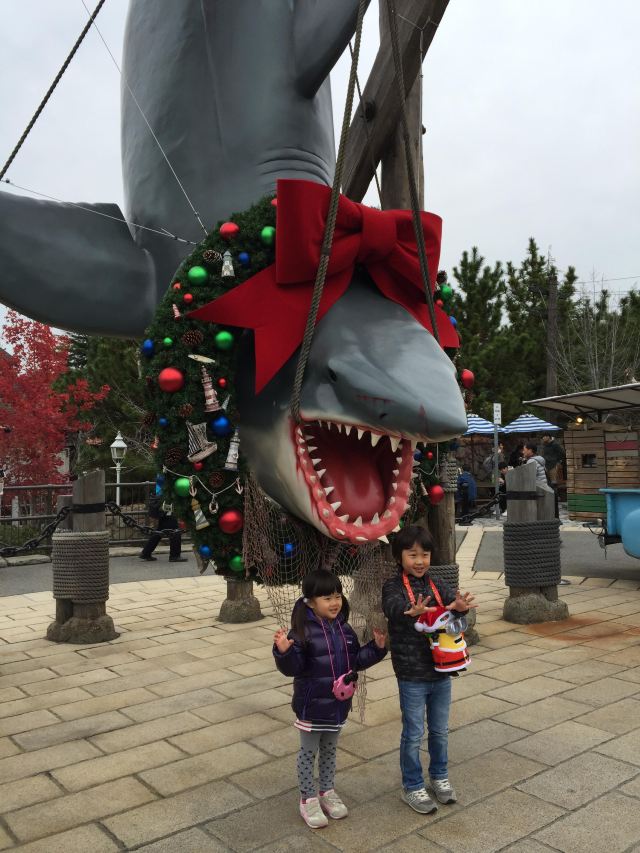 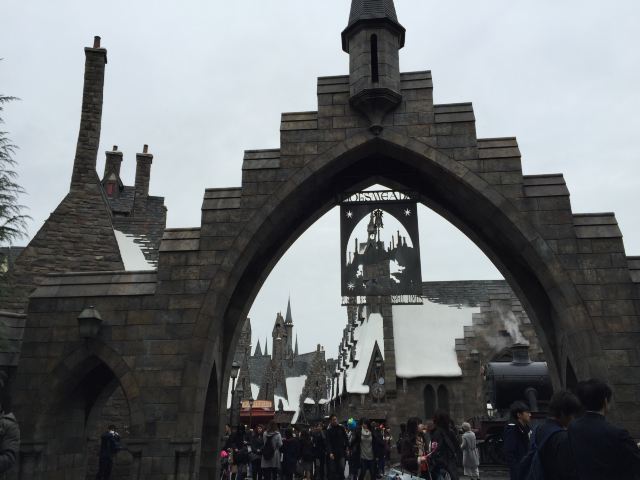 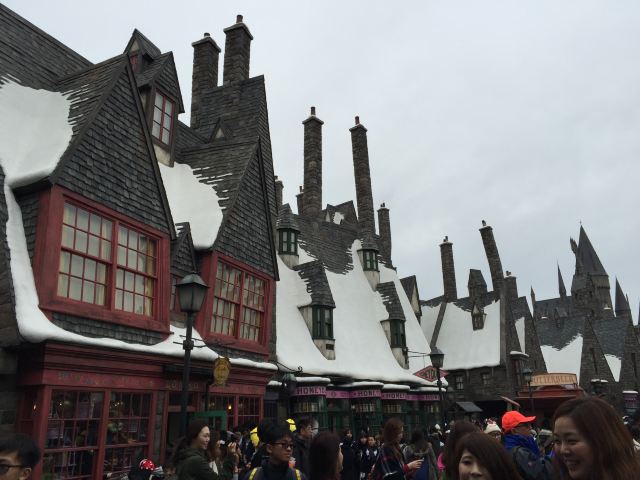 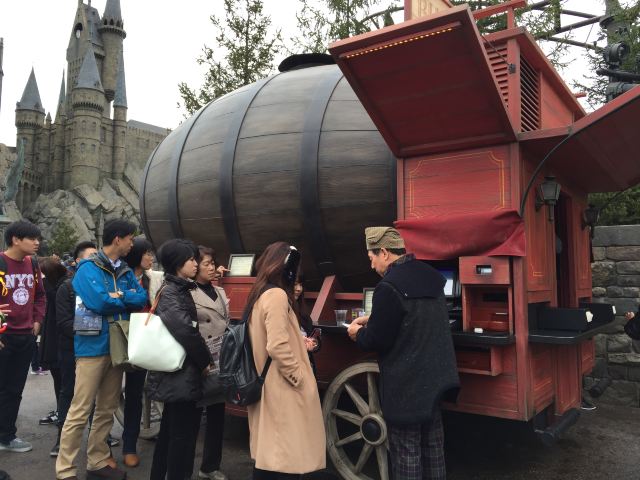 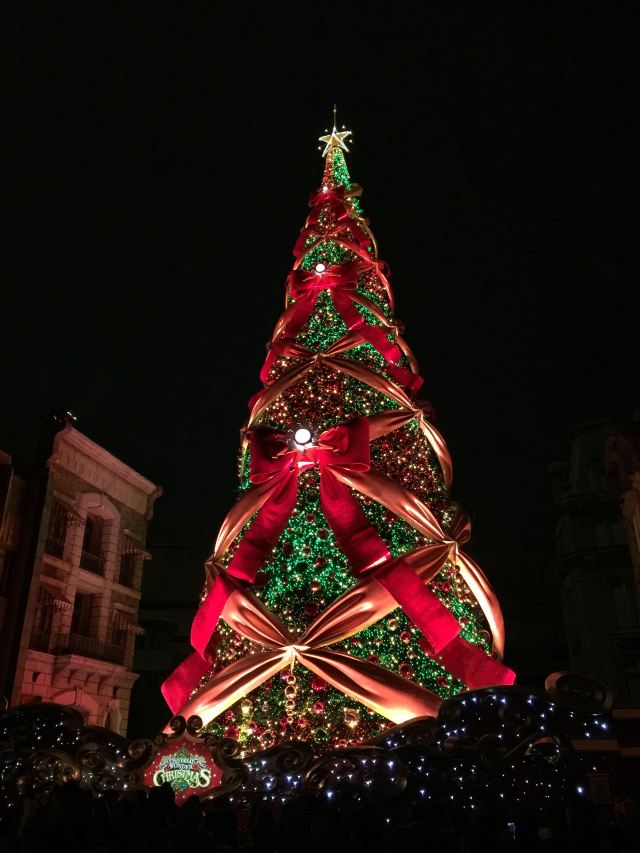 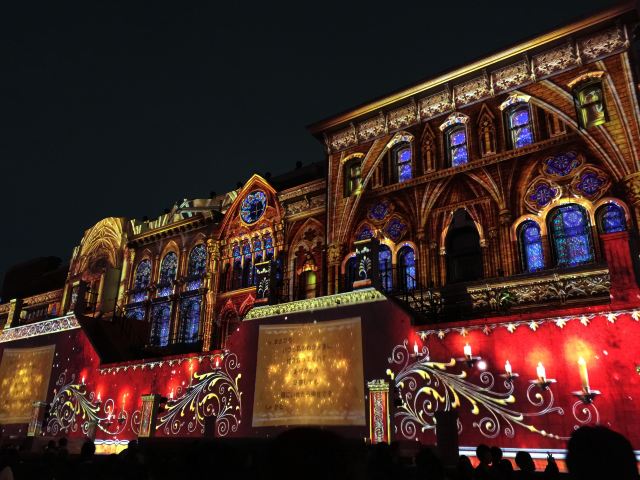 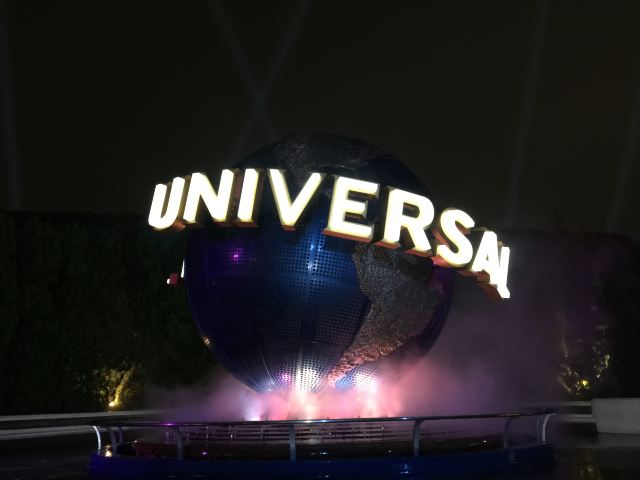