In February 2016, Brother finally arrived at the world's largest Disneyland - Orlando Walt Disney World! Orlando Disney has four separate parks: Disney Dream Kingdom, Disney Animal Kingdom, Disney Hollywood Studios and Disney Future World. Every park is far away from each other. Fortunately, there are buses between the parks. Small trains and cruises can reach the parks and they are free of charge. It takes a day for any of the four independent parks to go through all the projects! Because any park is beautiful! Park staff are super friendly, no matter who you ask, they will be enthusiastic to help you! Every day we enter the park early and close at 11 p.m. 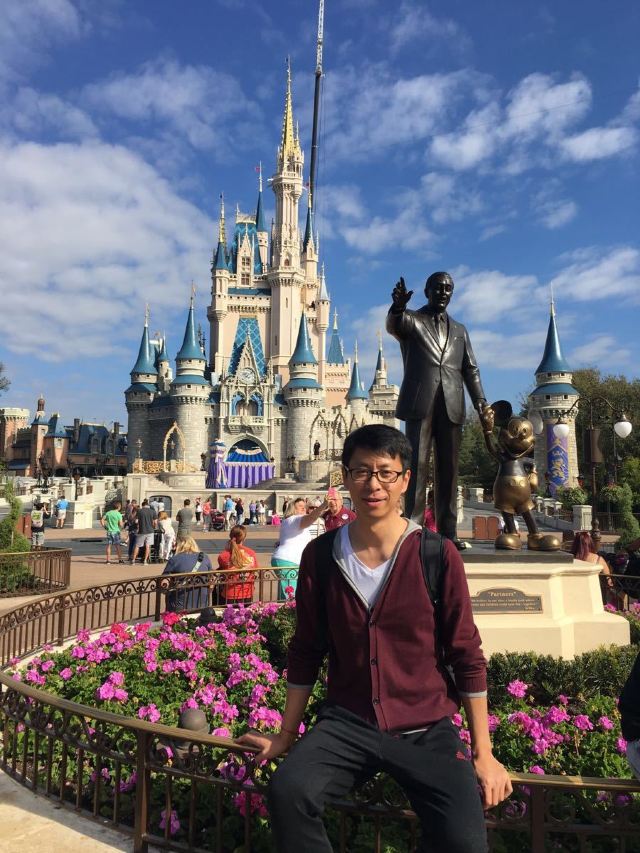 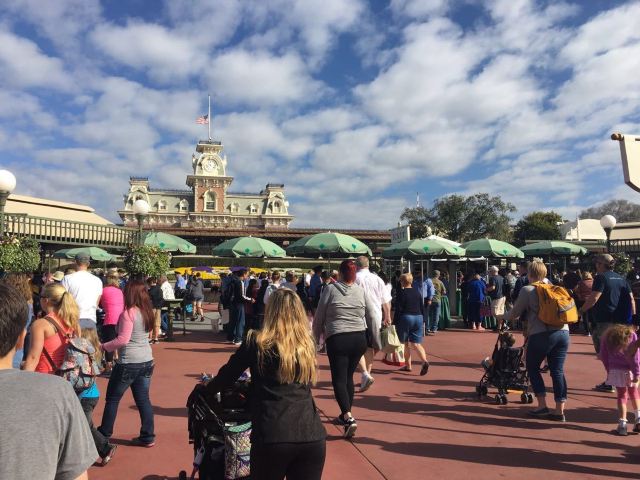 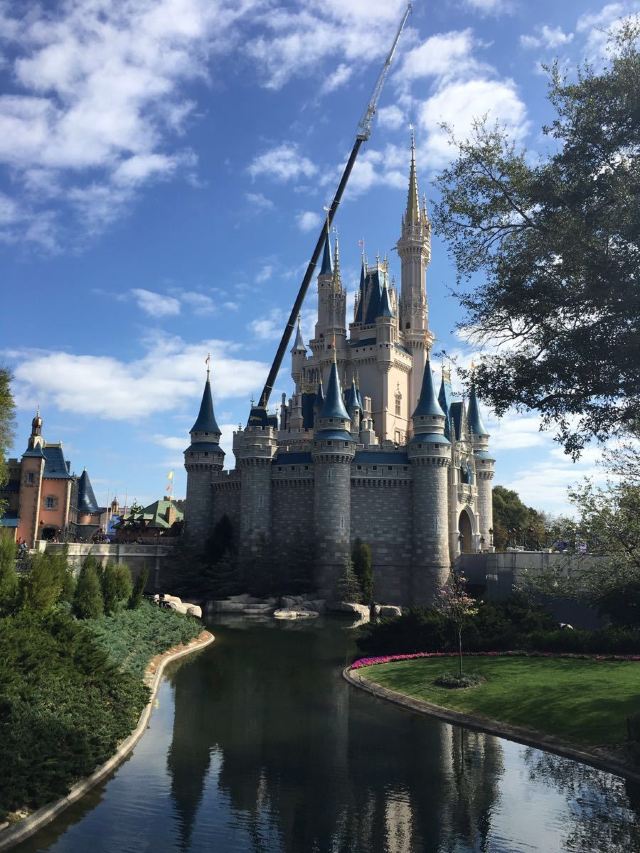 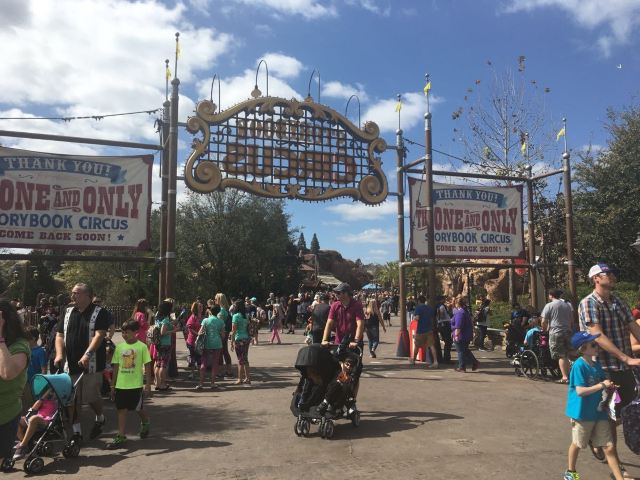 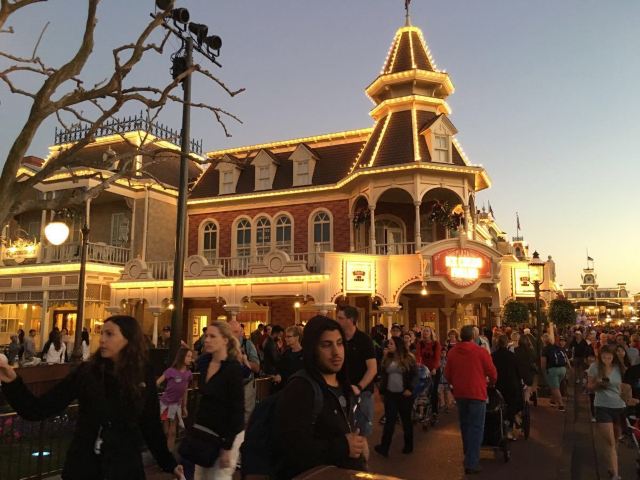 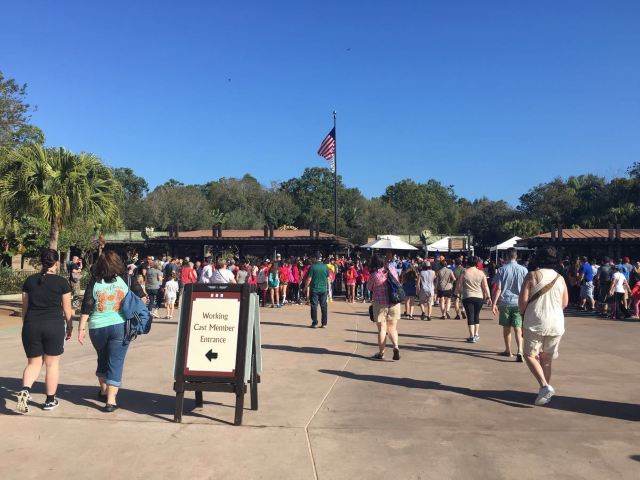 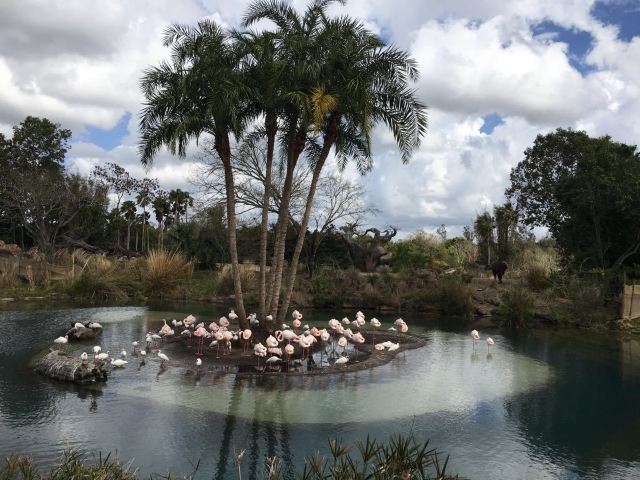 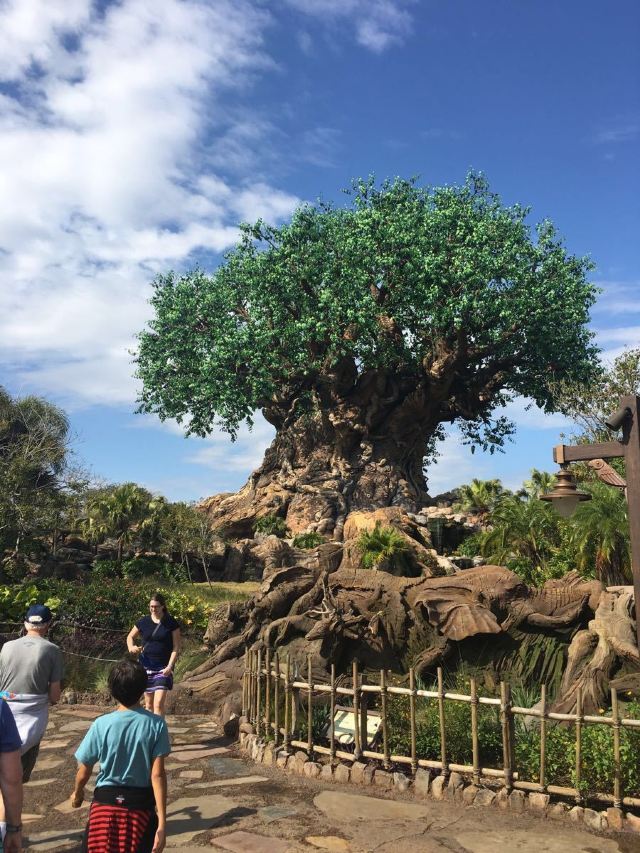 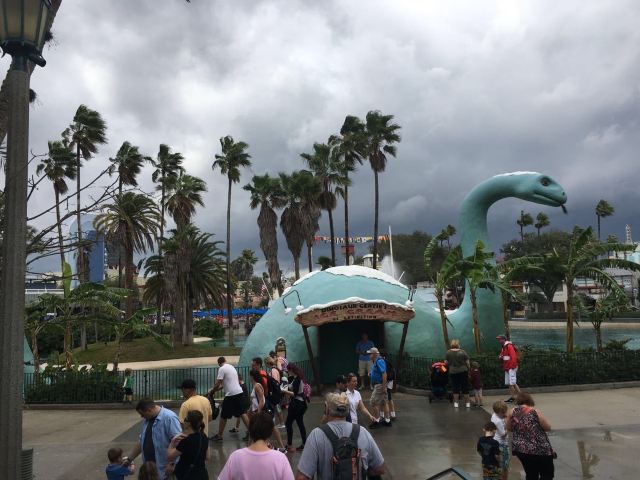 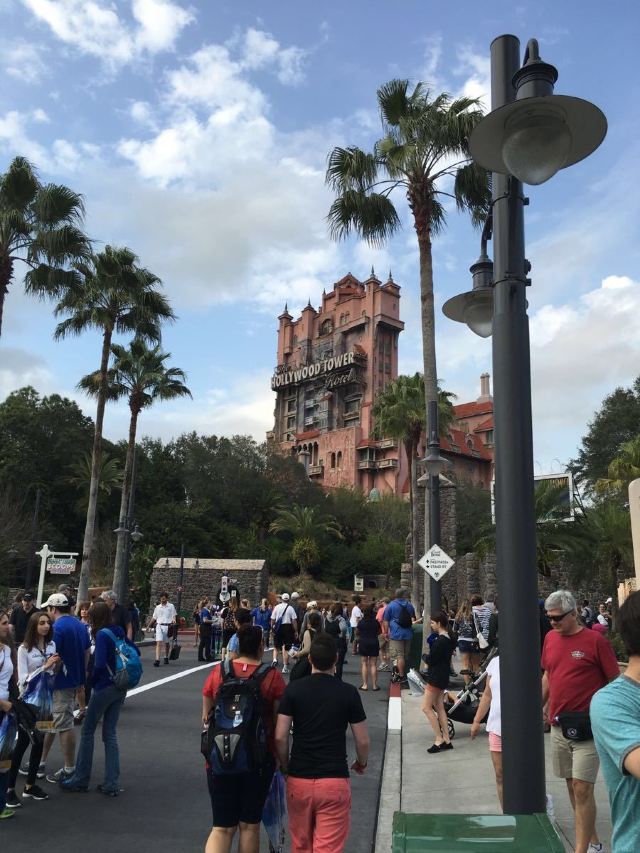 DoctorDavid
DoctorDavid
5/5
Reviewed on Dec 18, 2016
24
5/5
It's great to be the largest Disneyland in the world! Orlando Disneyland is much newer than California, so there are many high-tech highlights. For example, when you enter the park, you can directly brush Disney's bracelets, shopping can also! Because Paradise is too big to recommend or do a good job online strategy ahead of time, mobile phone downloads Disney's app in advance about the project fastpass, each person can have about three projects a day, or very useful! The Disney Castle in Orlando Disneyland is very big and must be visited. When the restaurant in the park arrives at the restaurant, the crowds of people remember to go to their favorite restaurant in advance!
我要去看世界呀
我要去看世界呀
5/5
Reviewed on Apr 7, 2017
6
5/5
Orlando's Disney is really big. Four main parks include all the Disney attractions. They are the largest Disney Park in the world. It is suggested that one park should be visited for one day. If the children are young, three parks should be selected. The children are too tired for a long time. There are very few Disney Chinese tourists in Orlando, but there will be university students volunteers from China in the park, if the language is used. Different can ask them for help, the main park fireworks show at night must be seen, very shocking!
New_York_Gossip
New_York_Gossip
5/5
Reviewed on Sep 30, 2017
5
5/5
How could you miss Walt Disney World in Orlando? As the largest Disney Resort in the world, Orlando Disney has four parks and two water parks to choose from. The Magic Kingdom is a classic park, which is a bit like Hong Kong Disney, but plays a lot more; Epcot is mainly about future technology, and the national pavilions around the lake are easy to visit; Hollywood studio is mainly about movies and TV works; animal kingdom is about harmony between human and nature. There is a free Disney connection between the parks, but it may take a long time to wait, so it is usually better to play one park a day. Be sure to make good use of fast customs pass for the hottest items with the longest queuing time. It is very useful to download mydisneyexperience in advance. It can not only change the choice of FastPass at any time, but also check the queuing time of each project and map instructions to a certain project in real time.
Anson
Anson
5/5
Reviewed on Feb 14, 2017
8
5/5
Orlando Disneyland World is currently the largest Disneyland in the world. There are four super-large theme parks: Disney & Future World (Disney s Epcot), Disney & Animal Kingdom (Disney s Animal Kingdom), Disney-Hollywood Studio (Disney s Hollywood studio), Disney & Magic Kingdom (Disney & Kingdom Magic #39); and two water parks.
Show More