The 100-year metre-track Yunnan-Vietnam Railway, through which France opened the southwest portal of China through Vietnamese colonies, objectively promoted the development of transportation in southwest China. The film "Ask No Question about West East" is part of Rimon's Bisezhai Railway Station, one of the earliest railway stations in modern Chinese history. The French station building, the round clock, still preserves the traces of history. Compared with last month's crowded Shaanxi History Museum in Xi'an, there are few people here. It's the most comfortable way to travel while walking quietly and watching. 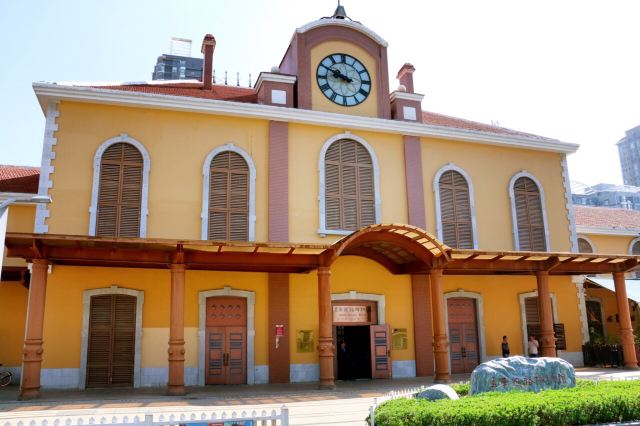 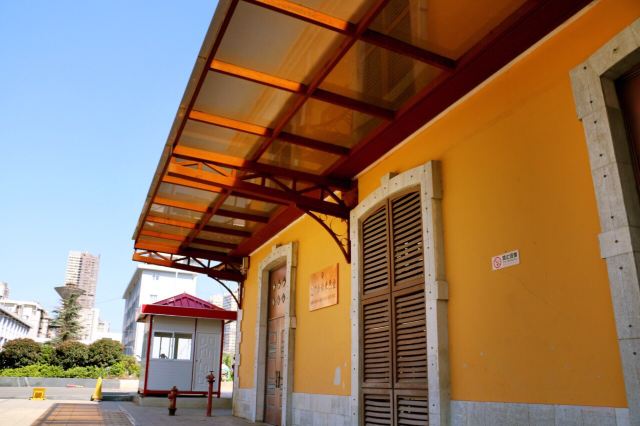 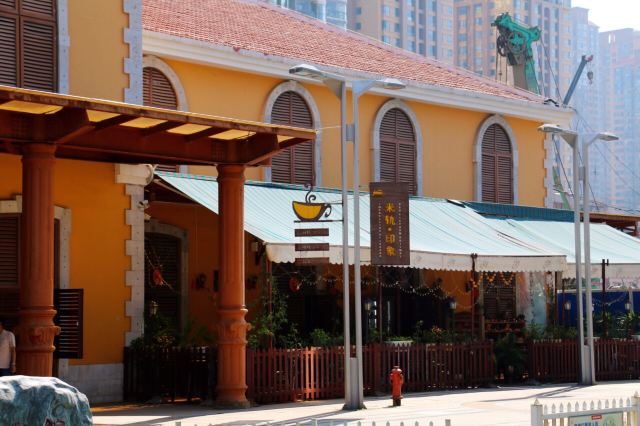 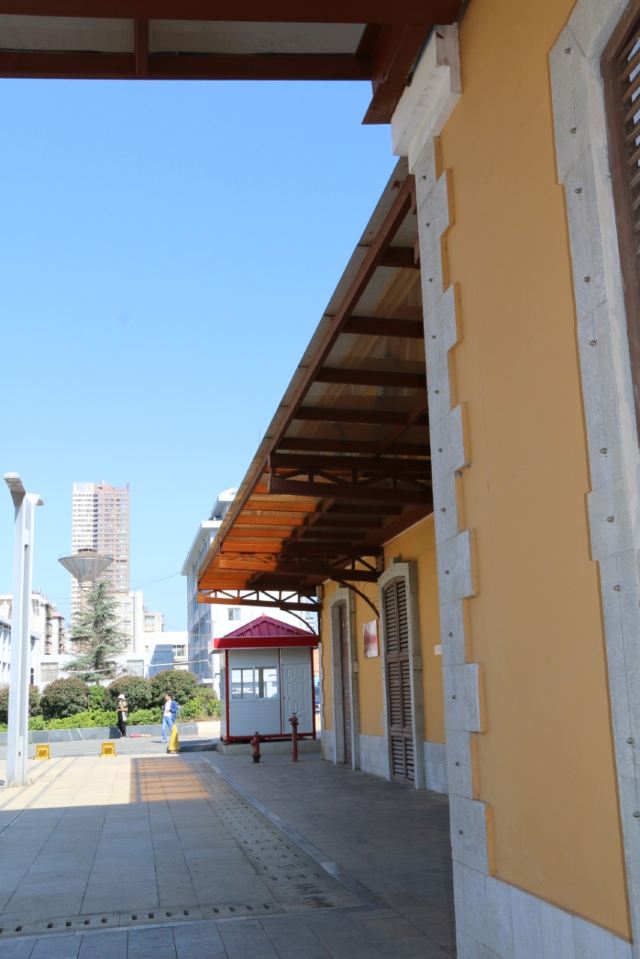 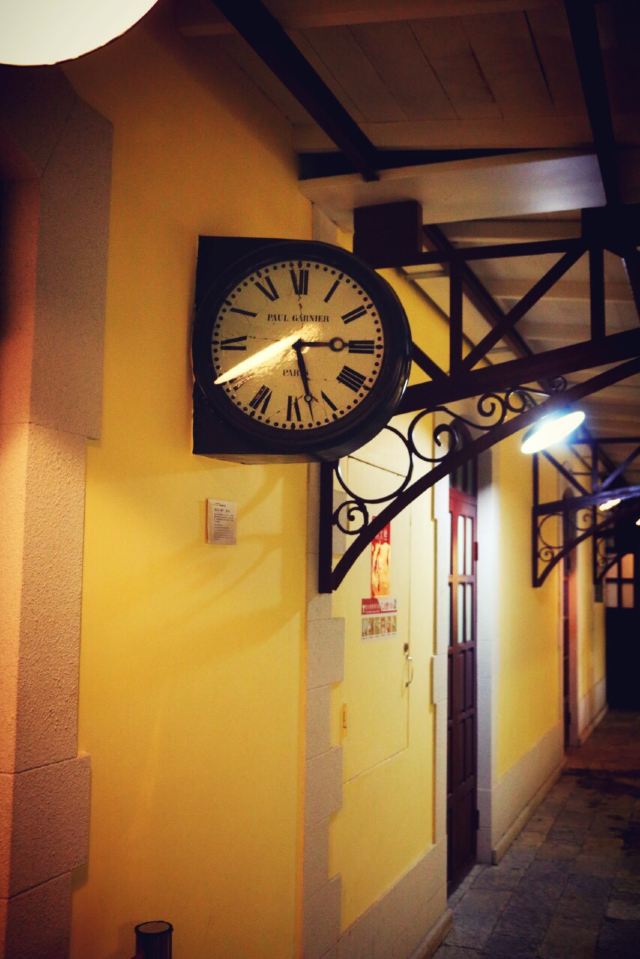 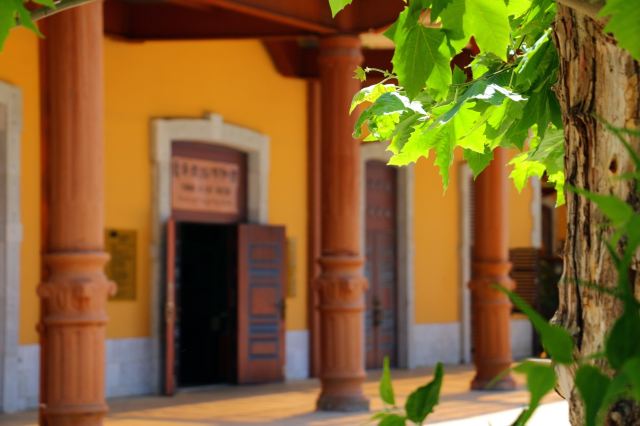 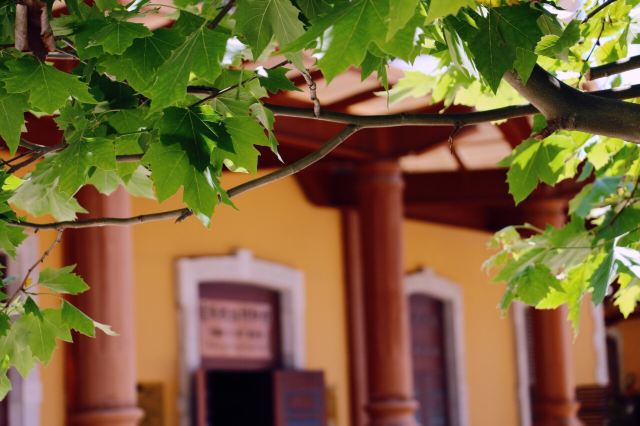 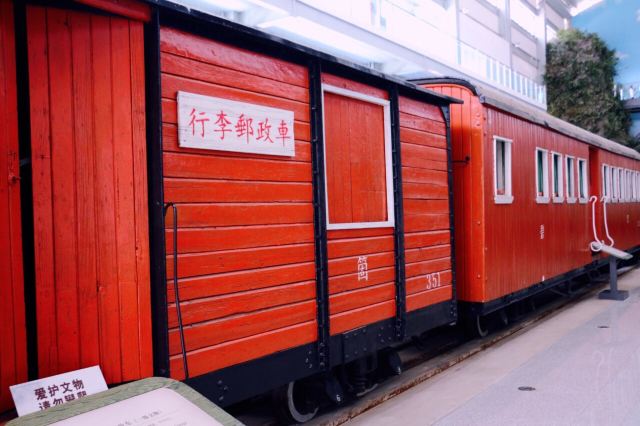 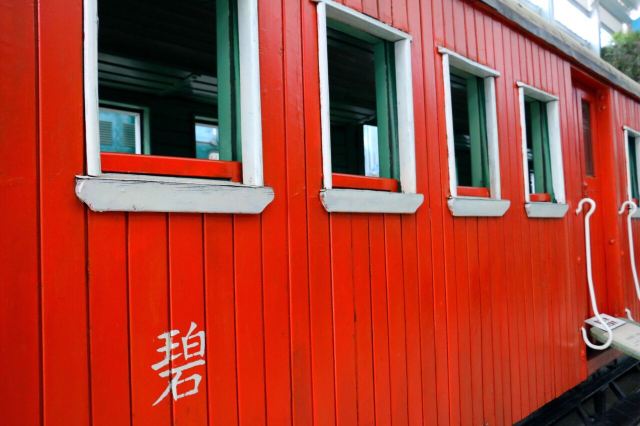 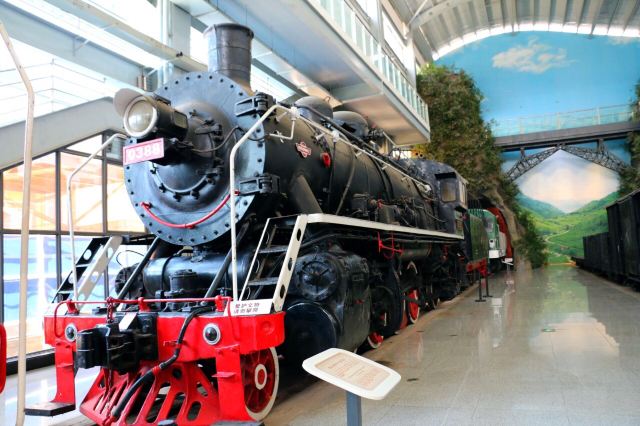 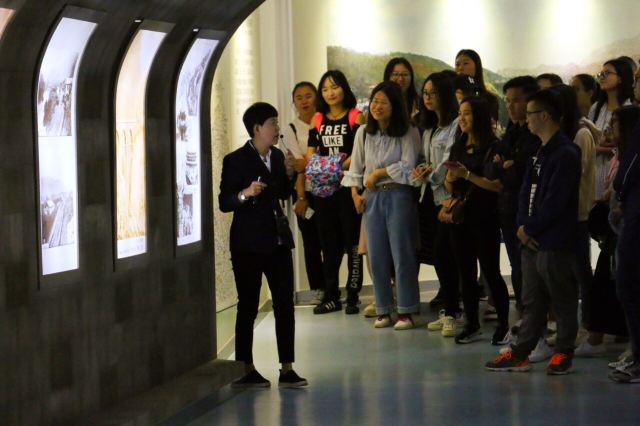 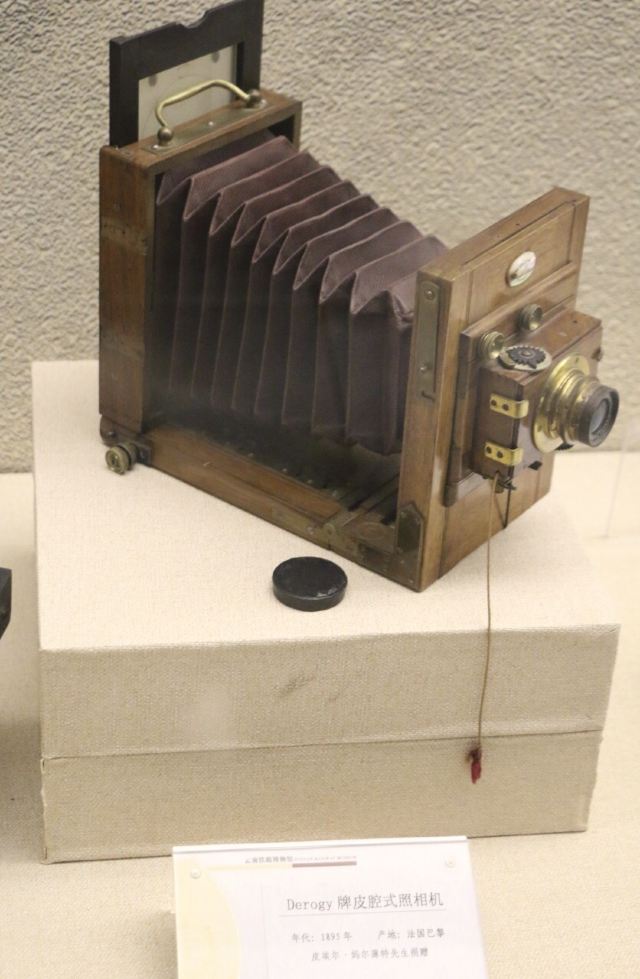 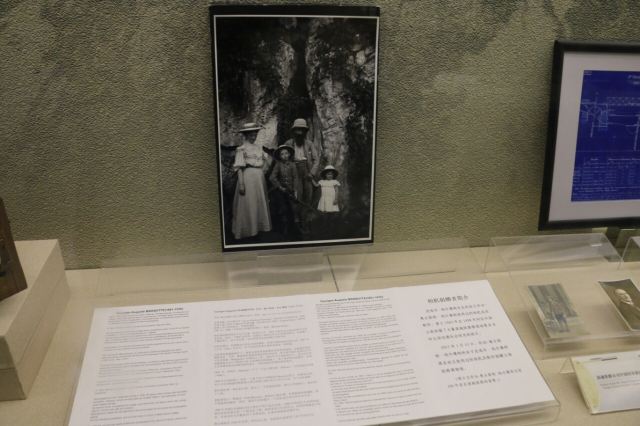 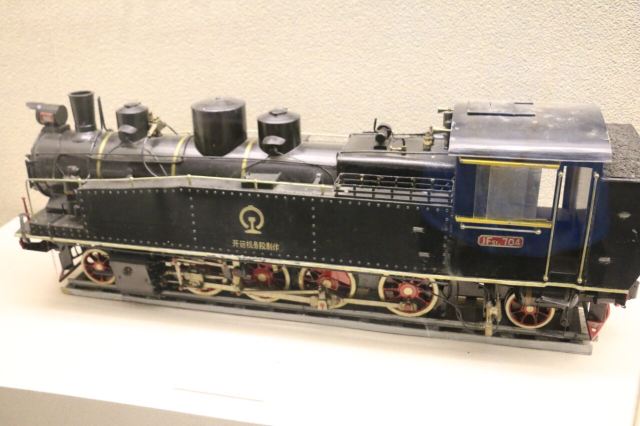 Tse的故事
Tse的故事
5/5
Reviewed on Apr 13, 2017
3
5/5
As the best Railway Museum in the country, I did not say that. It was said by the old fellow railway workers on the metre-gauge train. The museum is very detailed, and there are many models of trains. And it's worth experiencing because it can take a small train here.
相当man
相当man
5/5
Reviewed on Jul 27, 2017
7
5/5
Railway culture, Yunnan train has a long history, rich variety, the library text, pictures and videos are very detailed, calm down to slowly enjoy, quite a pleasure. There are many real antiques, trains and rails are silent, but they can tell history quietly and tell a small story. I like Michelin best. It's a comfortable and luxurious business car with tires. It's white. It's very gentle and elegant. The track of narrow-gauge trains is really narrow, which explains why Yunnan is so weird that trains do not pass through China and abroad.
Tan宝宝龙
Tan宝宝龙
5/5
Reviewed on Aug 17, 2017
5
5/5
Where knowledge is increased. We can see many different types of trains and Railway Cultural relics. Besides learning the historical knowledge of railway construction, we are also very proud of the development of railway construction in our country. In addition, you can take the meter-gauge train to feel it. Excellent.
菲尼克斯昆蒂娜
菲尼克斯昆蒂娜
5/5
Reviewed on Aug 1, 2017
6
5/5
Very good experience. At Kunming North Railway Station, the traffic is convenient and tickets are checked online, but it is not clear that tickets are confiscated. There is a special lecturer who gives a good explanation. I learned a lot about railways.
Show More