Built in the 7th century BC, the Roman Forum was originally the burial ground of the Etruscans and later expanded into the heart of the Roman Republic. After the 4th century AD, the important position of the Roman Forum was gradually lost until it became a pasture, and a large amount of stone and marble were stolen for the construction of new palaces, churches and monuments. During the Renaissance, people rekindled old love for all classical things, and the square became the focus of attention of artists and architects. Beginning in the 18th century, people began systematically excavating the ruins of the square.
show less

Rome Streets: walking tour in the day with no museums
FromUSD 74.50
More tours at Roman Forum 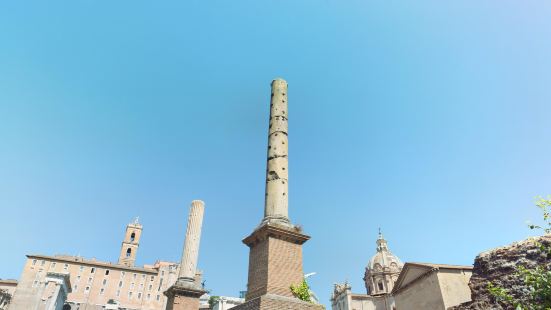 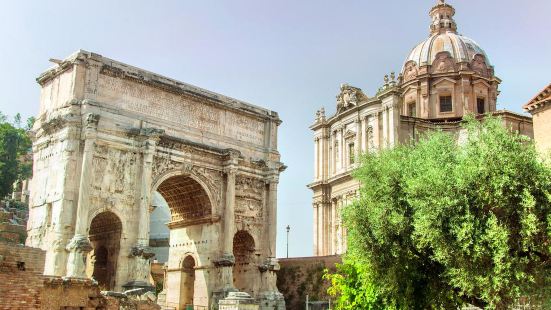 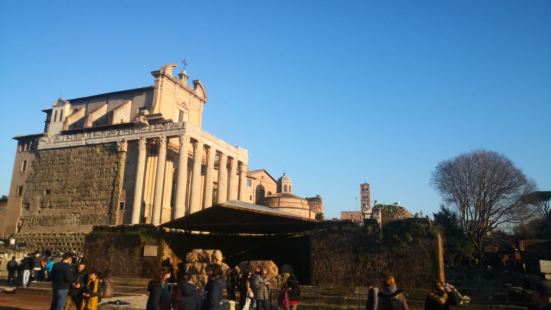 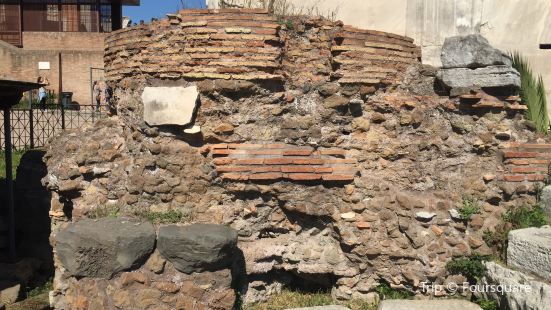 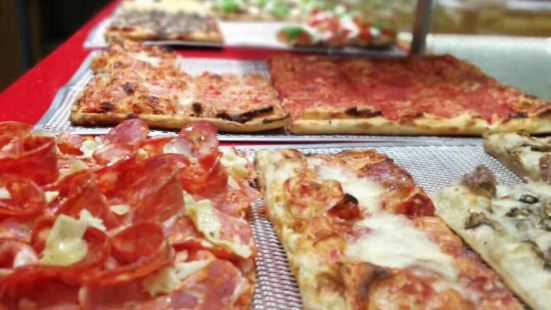 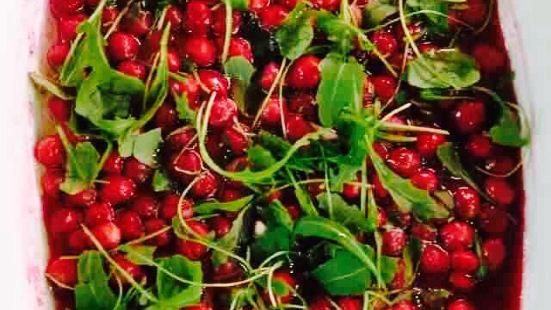 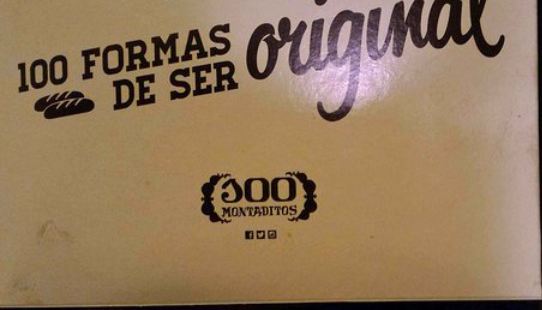 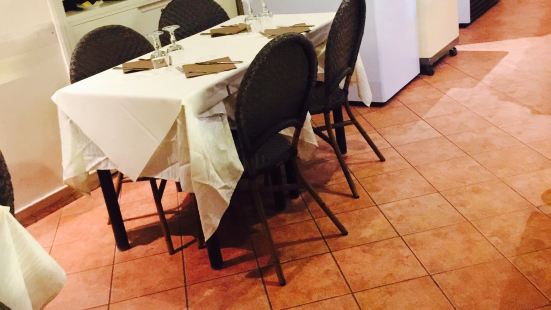 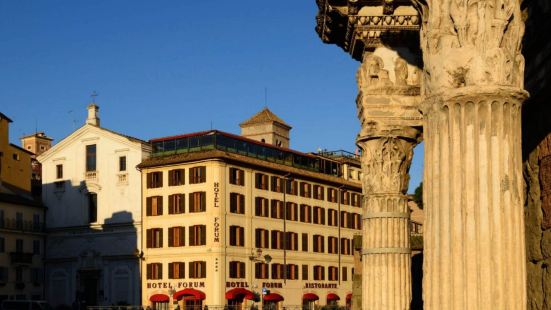 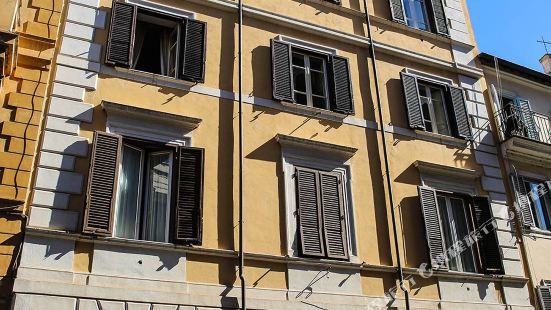 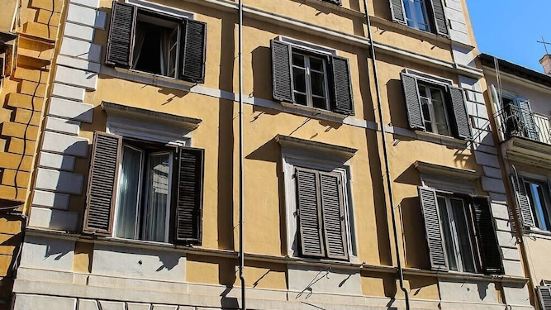 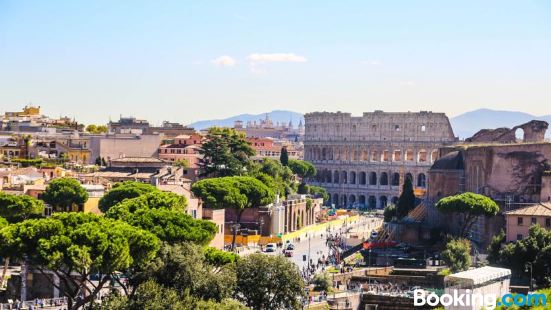 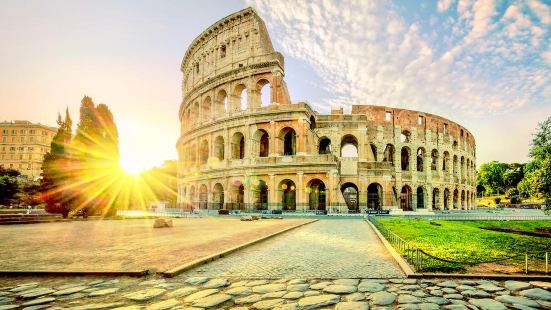 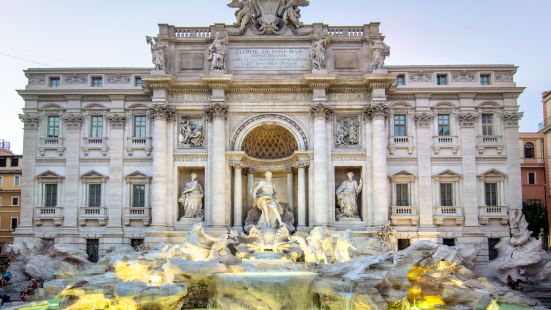